There are many ways to look back at a year that was. You can look at the moments that made the biggest impact, what your favorites were… or what the metrics tell you were the most popular. With that in mind, we thought it might be fun to look back at the 10 most- clicked articles published on LaughingPlace in 2016. Among the big news stories of the year you might expect, there are also some odd stories and fun features you may have forgotten about.

So without further ado, here are our top posts of the year as decided by your clicks:

#10: Riders stranded on California Screamin’ due to a dropped purse 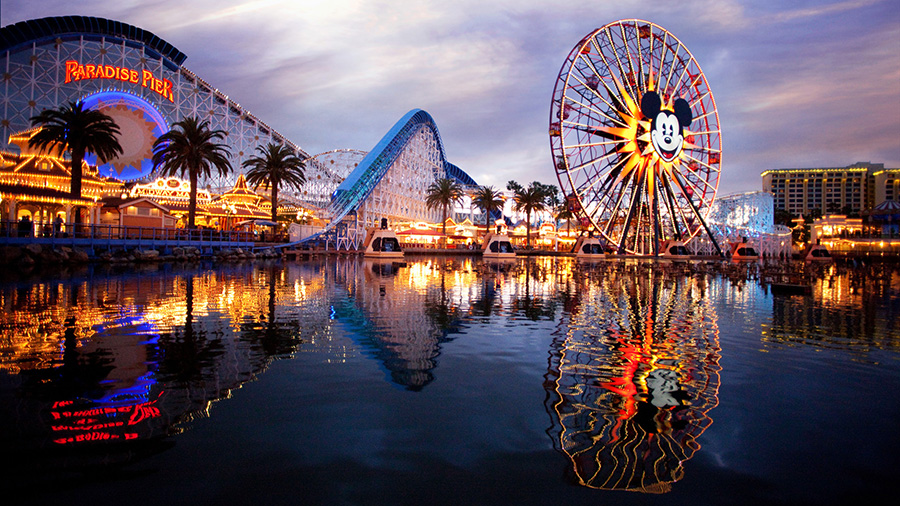 In August, a purse falling onto the track of California Screamin’ in Disney California Adventure caused guests to get stuck on the coaster for upwards of 45 minutes. We’re just thankful they weren’t hanging upside down in the loop when the ride stopped. Before Shanghai Disneyland officially opened to the public, Gloria got to go experience the newest Disney park and report back on her adventures. In her first article for LaughingPlace, she shared her list of five attractions that really stood out at the then just-completed park. Yes, the tumultuous 2016 presidential election cycle worked its way into our top 10 thanks to comments made by Senator Bernie Sanders at a campaign stop in Anaheim, California — A.K.A. Disneyland’s backyard. The Senator told the crowd, “Disney pays its workers wages that are so low that many of them are forced to live in motels because they can’t afford a decent place to live.” Soon after, Disney CEO Bob Iger posted a message directed at Sanders on his Facebook asking, “How many jobs have you created?”

#7: A special and cathartic moment with Fairy Godmother In March, Janice Murphy’s story about her recently deceased daughter and an interaction with Fairy Godmother at Walt Disney World that meant so much to her went viral. Her tragic but beautiful story ended up being shared more than 33,000 times on Facebook alone and was picked up my numerous other outlets. 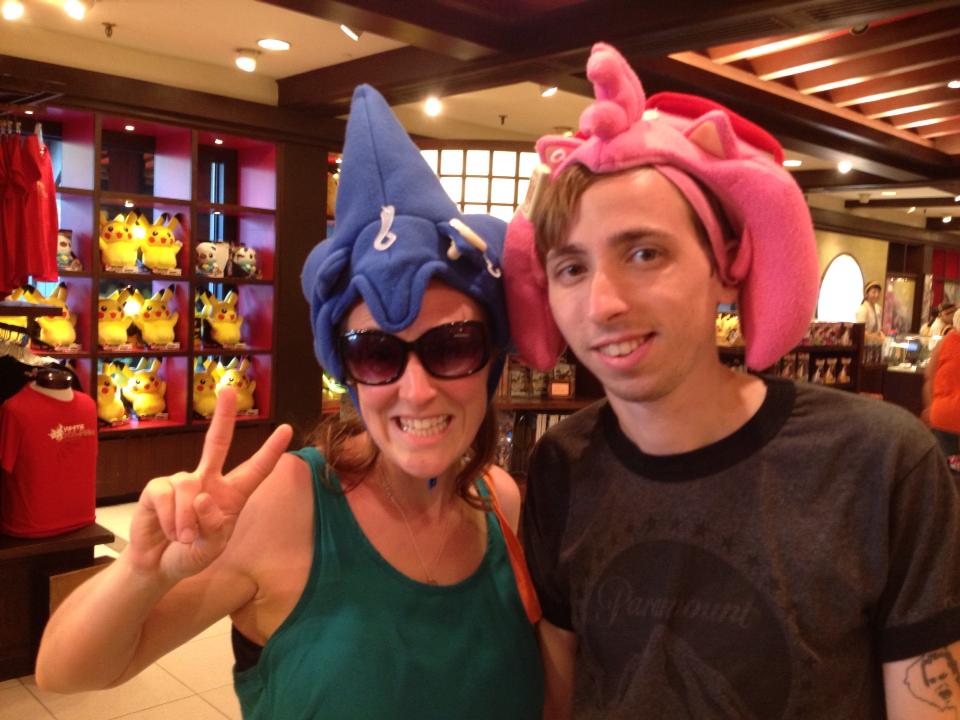 Back in February, a contributor on Thrillist penned an essay questioning couples who enjoy taking vacations to Walt Disney World. In response, our own Kyle Burbank offered his rebuttal to the article in defense of adults like us who enjoy the Disney fandom. 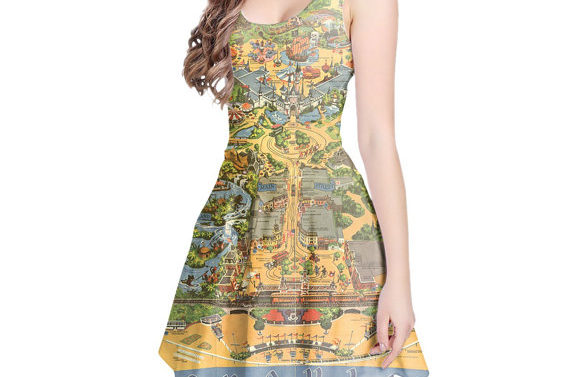 Throughout this year we came across plenty of awesome and unique items on Etsy, but it seems our top find was this store that offers leggings, dresses and other items designed to look like Disney Parks maps. They also have some other Disney-inspired items including this Haunted Mansion wallpaper dress and much much more. Earlier this year, the domestic Disney Parks changes things up by added tiered pricing, meaning it’s now more expensive to buy a one-day ticket during peak season than it is on other days (there’s also now a “value” season as well). Naturally this decision caused a lot of outrage at the time, although we haven’t heard much about it since. 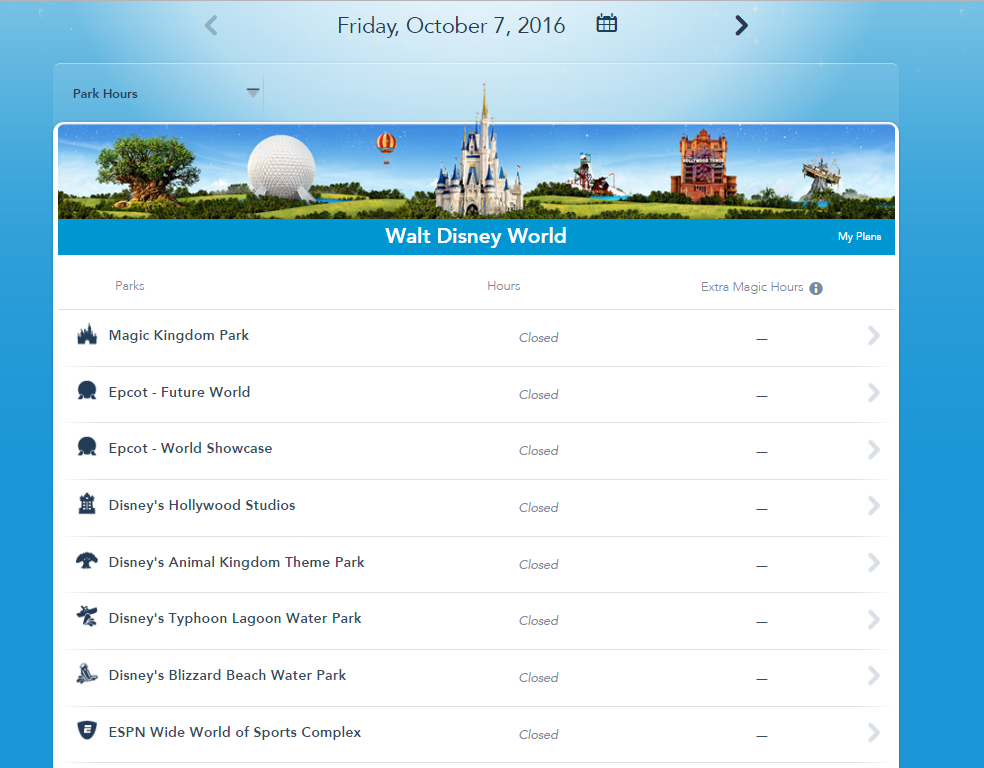 When it became clear that Hurricane Matthew was headed for the Floridian coast in October, it led to a series of decisions on the part of Walt Disney World as well as the Disney Cruise Line. Once word came down that WDW would remain closed on October 7th, we also live-blogged the latest news and images from those riding our the storm as they came in. Thankfully the Orlando area was mostly spared by Matthew and the parks reopened the following day.

#2: Pokemon Go in the Parks 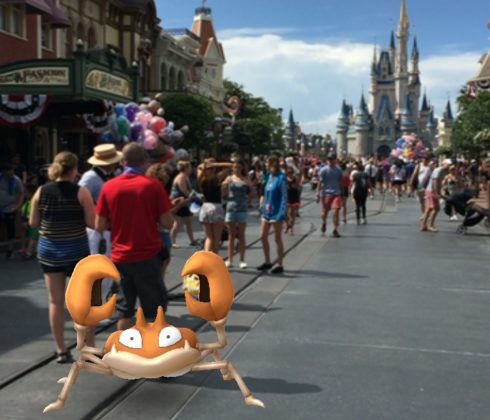 Perhaps the biggest phenomenon of 2016 was a little game called Pokemon Go. At the height of the app’s popularity, our friend Reuben Gutierrez headed to Walt Disney World to try and catch some pocket monsters — it sounds like he had a pretty great time. 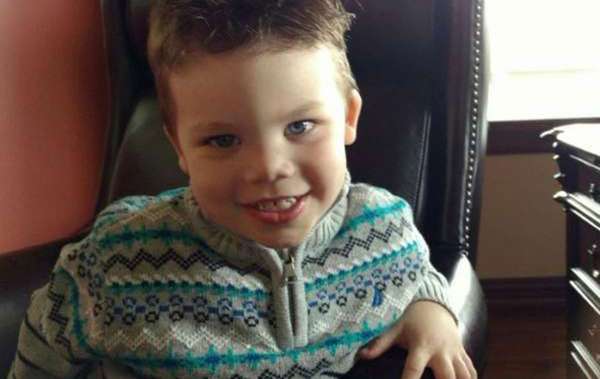 There’s no denying that the Orlando area had a very harsh 2016. Mere days after the Pulse nightclub shooting, another tragic event took place — this time on Walt Disney World property. On June 14th, two-year-old Lane Graves was dragged into the Seven Seas Lagoon by an alligator and sadly passed sometime after. As a result of this horrific event, changes both permanent and temporary affected the resort. Lane’s parents also started the Lane Thomas Foundation in his memory.