“Who’s your friend who likes to play? Bing Bong, Bing Bong!” After what felt like a very long wait since the opening of Pixar Pier at Disney California Adventure back in June, Riley’s imaginary friend Bing Bong from Disney/Pixar’s Inside Out has finally shown up at his namesake candy shop, Bing Bong’s Sweet Stuff.

Part cat, part elephant, part dolphin, and all cotton candy, Bing Bong is represented by a static figure (sadly not animatronic) whose candy tears light up in colorful rainbows. Though his mouth does not move, every thirty seconds or so Bing Bong does spout a line from Inside Out— with the voice of original actor Richard Kind (also from A Bug’s Life)– such as “I cry candy! Try the caramel, it’s delicious.”

The Bing Bong figure is certainly larger than life, and bigger even than I was expecting, though I have to say I’m a little disappointed he isn’t more… well, animated. It’s not clear why exactly Bing Bong took so many months to appear in Bing Bong’s Sweet Stuff, but the delay is unfortunately par for the course at Pixar Pier, which opened in a remarkably unfinished state over the summer and has slowly been catching up to itself.

Next year, the Inside Out Headquarters neighborhood (including the Inside Out Emotional Whirlwind attraction) is scheduled to join the rest of the Pixar Pier area, along with Jessie’s Critter Carousel in the Toy Story Boardwalk. Already fully open are Incredibles Park (featuring the Incredicoaster) and Pixar Promenade (which includes Games of the Boardwalk and Pixar Pal-A-Round).

Bing Bong’s Sweet Stuff opened in late July at Pixar Pier in Disney California Adventure at Disneyland Resort in Anaheim, California. For more information and advance ticketing resources, be sure to visit the resort’s official website. 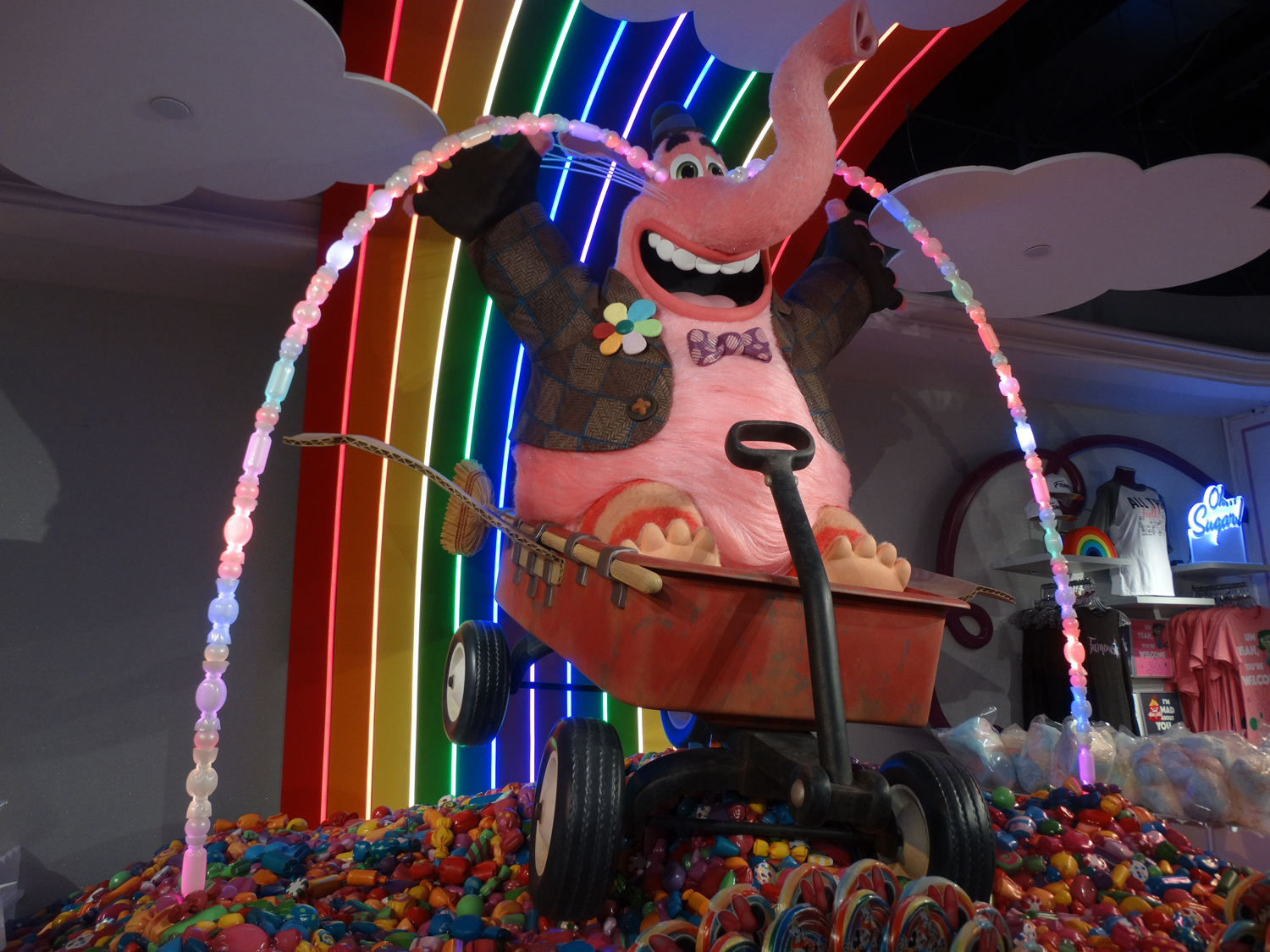 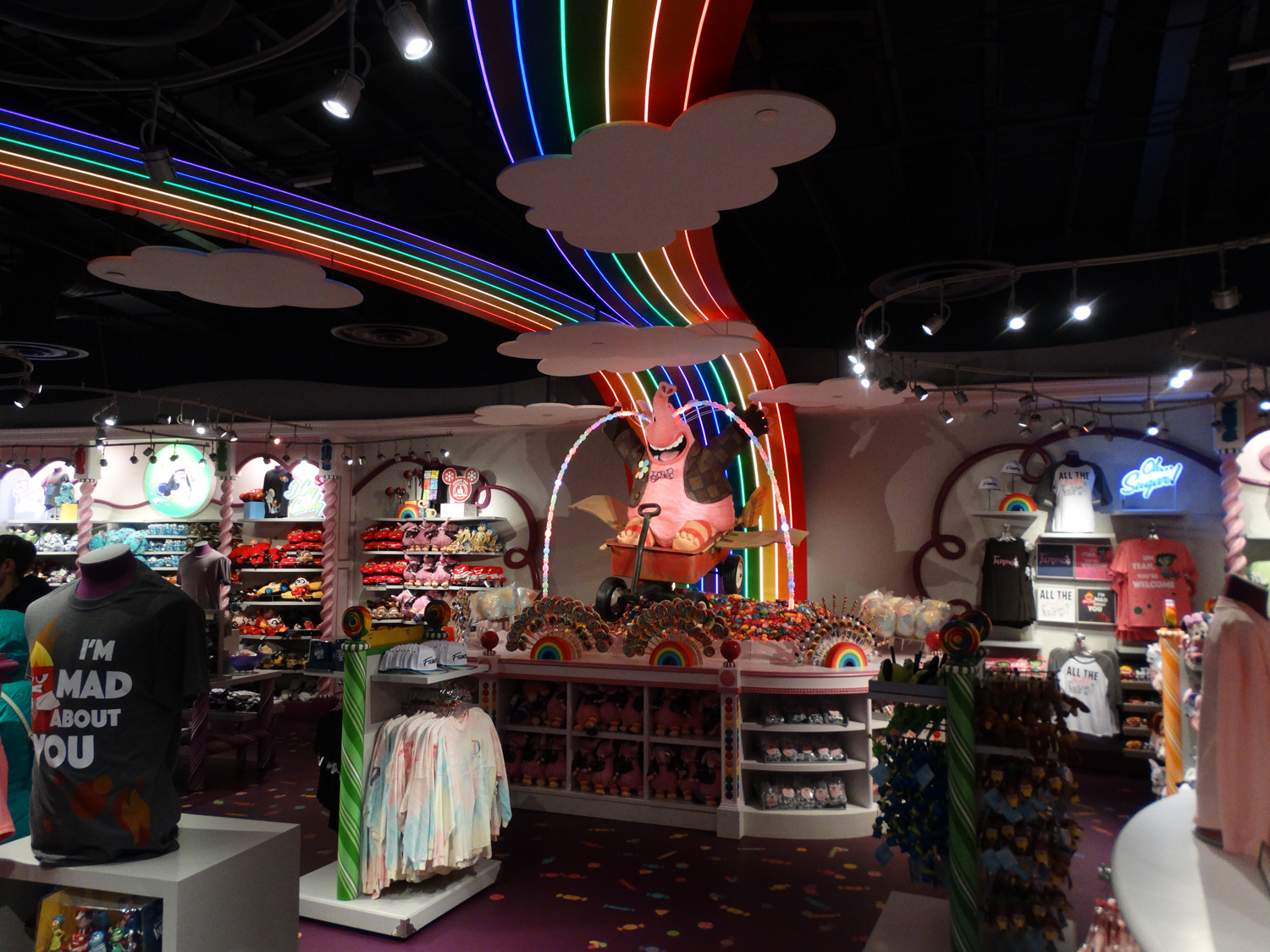