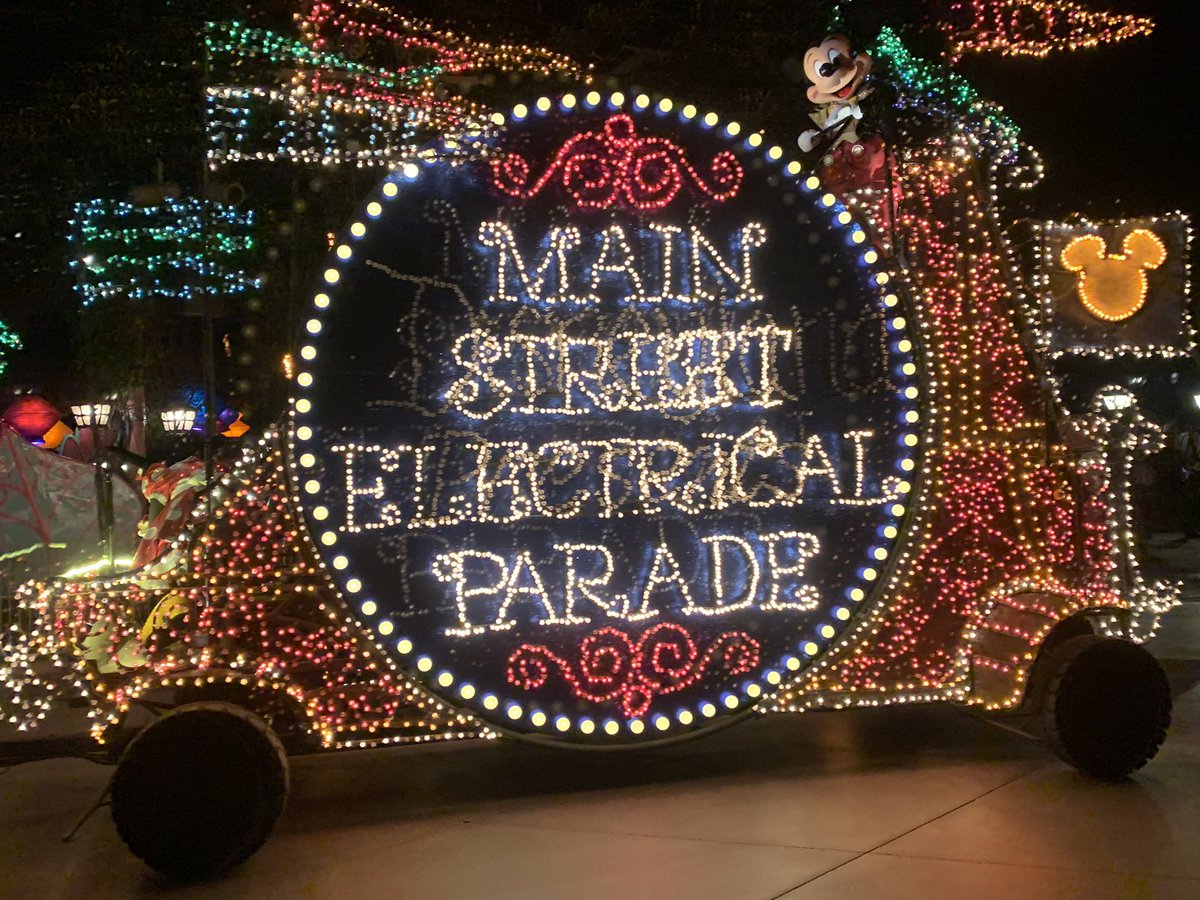 Ladies and gentlemen, boys and girls… the Main Street Electrical Parade has returned to its original home at Disneyland for a limited time, and Laughing Place was there this past Friday night for its first performance of the year!

After originally opening in June of 1972, the Main Street Electrical Parade swiftly became a Disneyland fan favorite and has returned several times since closing in 1996. The eternally popular parade has also been performed in the neighboring Disney California Adventure theme park, down in Florida at Walt Disney World’s Magic Kingdom, at Tokyo Disneyland in Japan, and in France’s Disneyland Paris.

The Main Street Electrical Parade famously includes half a million sparkling lights as it rolls along Disneyland’s parade route from “it’s a small world” to Main Street, USA and back again. Also, the “electro-syntho-magnetic musical sounds” of the unforgettably catchy track “Baroque Hoedown” pump through the Disneyland sound system as Mickey Mouse and Friends join characters from around the World of Disney to bring good cheer to guests at the Happiest Place On Earth.

Speaking of crowds, it seems the brief period of Disneyland being relatively empty this summer has definitively come to an end, as the Main Street Electrical Parade drew in thousands of enthusiastic fans over the weekend, ready to enjoy one of the most enduring and well-loved pieces of nighttime entertainment in Disney Parks history. The parade’s current run will get the park through to the middle of the Halloween season, which has invariably drawn very healthy crowds in recent years. 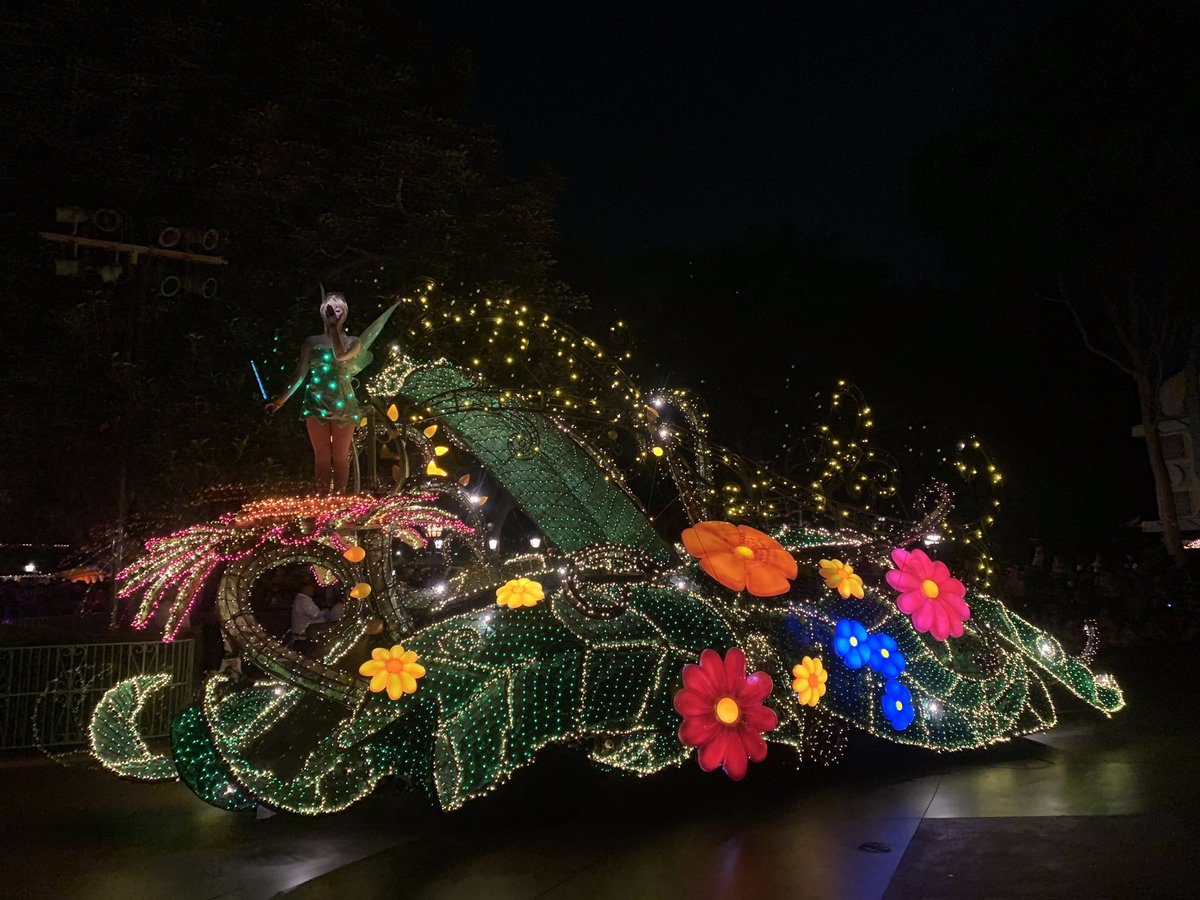 The Main Street Electrical Parade runs nightly from now through Monday, September 30 at Disneyland Resort in Anaheim, California. For more information and advance ticketing resources, be sure to visit Disneyland’s official website.