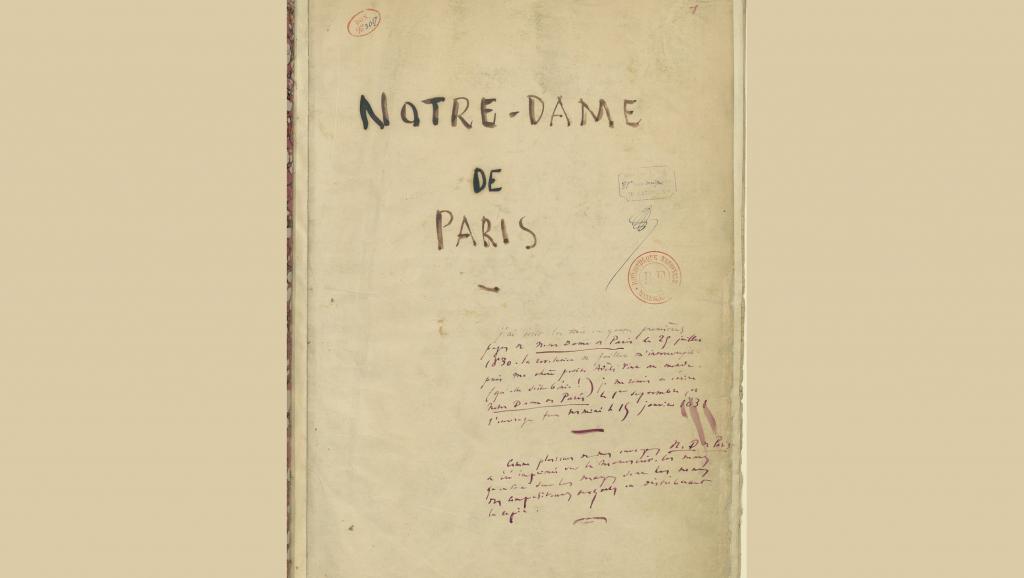 For today’s entry into the Freeform’s 30 Days Of Disney, I take a look at one of my all-time favorite Disney Animated Classics, The Hunchback of Nortre Dame. Before I start to gush about how much I love this film and how meaningful the music is (especially today), let's take a step back to what started it all: a French novel written in 1831 by Victor Hugo named Notre-Dame de Paris and later changed to The Hunchback of Notre Dame when it was translated to English in 1883.

For those of you who only know the Disney Animated version of this story, as with all Disney translations, the source material is very different. Set in 1482, the book features hunchback Quasimodo, a 16-year-old Gypsy street dancer named Esmerelda, the Archdeacon of Notre Dame Claude Frollo, Captain of the King's Archers Phoebus, and of course Djali is Esmeralda's pet goat, but it is much darker with no comedic gargoyles. There’s also a lot more story featuring love and betrayal, with everyone chasing after Esmerelda, leading to a not so happy ending. However, I will let you find out how that out on your own. It is said that Victor Hugo wrote Notre-Dame de Paris almost as an ode to medieval Catholic cathedral, Notre-Dame de Paris in an effort to draw attention to the value of the Gothic architecture. 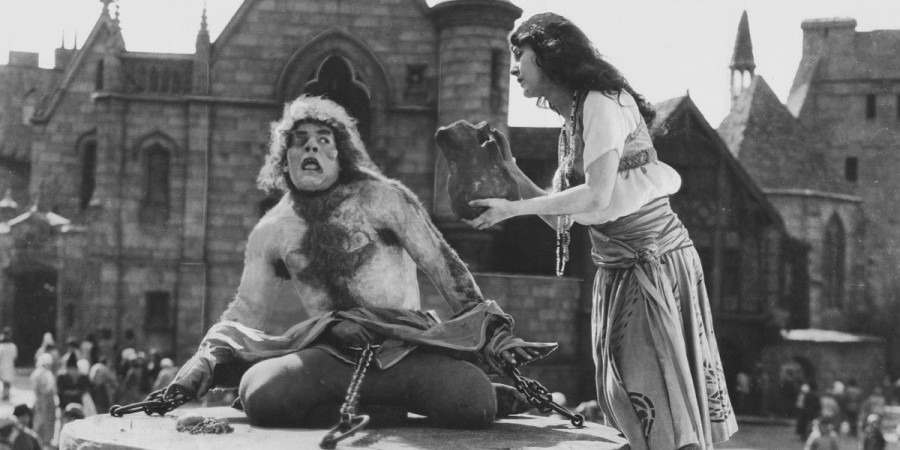 (Universal’s The Hunchback of Notre Dame)

By far one of the most classic retellings of the book has to be Universal’s 1923 film of the same name starring Lon Chaney in the role of Quasimodo and should be celebrated as the start of the “Universal Monsters.” Throughout the year's different versions of the story have been retold but it wasn’t until the early ’90s when Disney decided to go forward with their own version. Transforming a dark story with a tragic ending to an animated classic would prove to be a challenge for directors Kirk Wise and Gary Trousdale and producer Don Hahn, having to change much of the source material to gain a G rating from the MPAA. 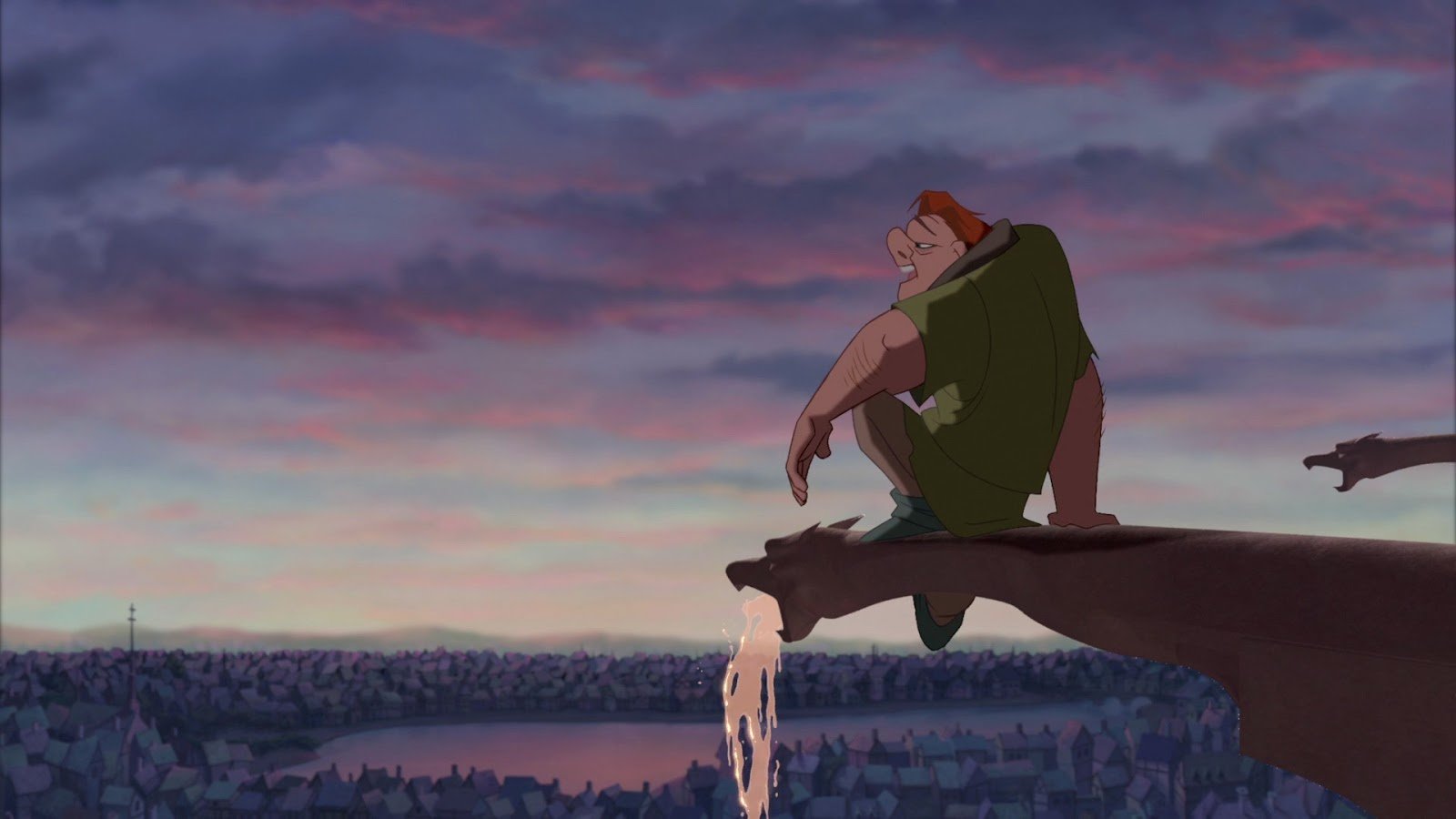 As I said at the start of this article, Hunchback is one of my all-time favorite films. With a musical score written by Alan Menken and songs written by Menken and lyricist Stephen Schwartz, the music takes me away to beautiful Paris every time I listen to it and film’s visuals are so stunning it is only second to Fantasia for me. This film went on to capture the hearts of a generation and inspired Disney Park shows both at Disneyland and Disney-MGM Studios, along with a direct-to-video sequel The Hunchback of Notre Dame II in 2002 and a long-running German stage version and short-lived English-language revival. 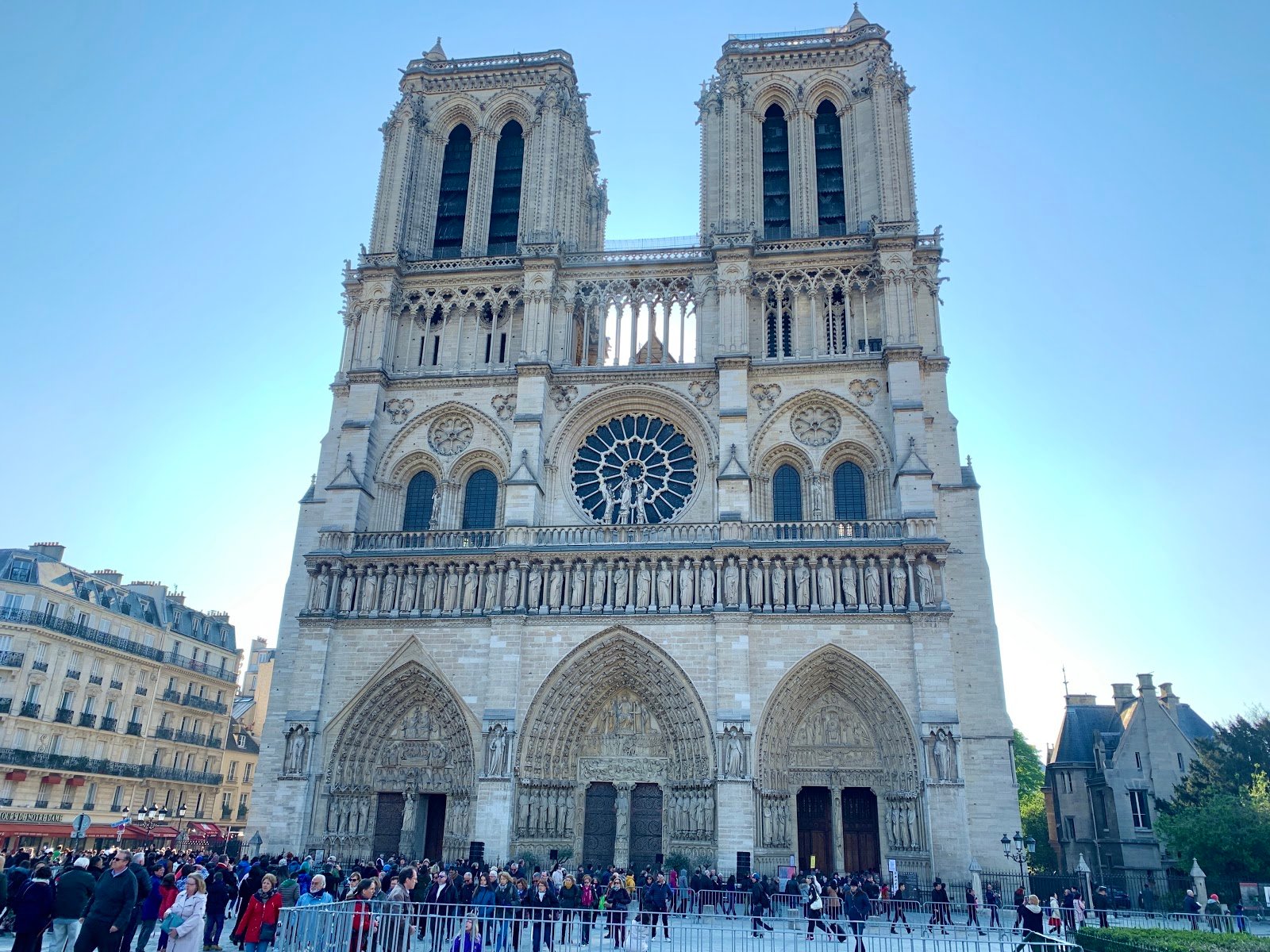 Now, if I can say for me the biggest thing to come out of this film was to drive me to travel to Paris to see the Cathédrale Notre-Dame de Paris itself. For years, when asked where I wanted to travel, Paris was always at the top of my list. Yes, Disneyland Paris had a role in that but seeing Notre-Dame was always a dream. Luckily, on April 14, 2019 — the day before the fire that destroyed most of the roof — I was able to live that dream. I have to say that, once I got to actually walk through the doors, I was a little let down, just as with every place you build up in your head. Plus, it was one of the main tourist destinations in the world so, instead of being able to take my time and appreciate the beautiful architecture, I was being shoved out of the way for people to take selfies. 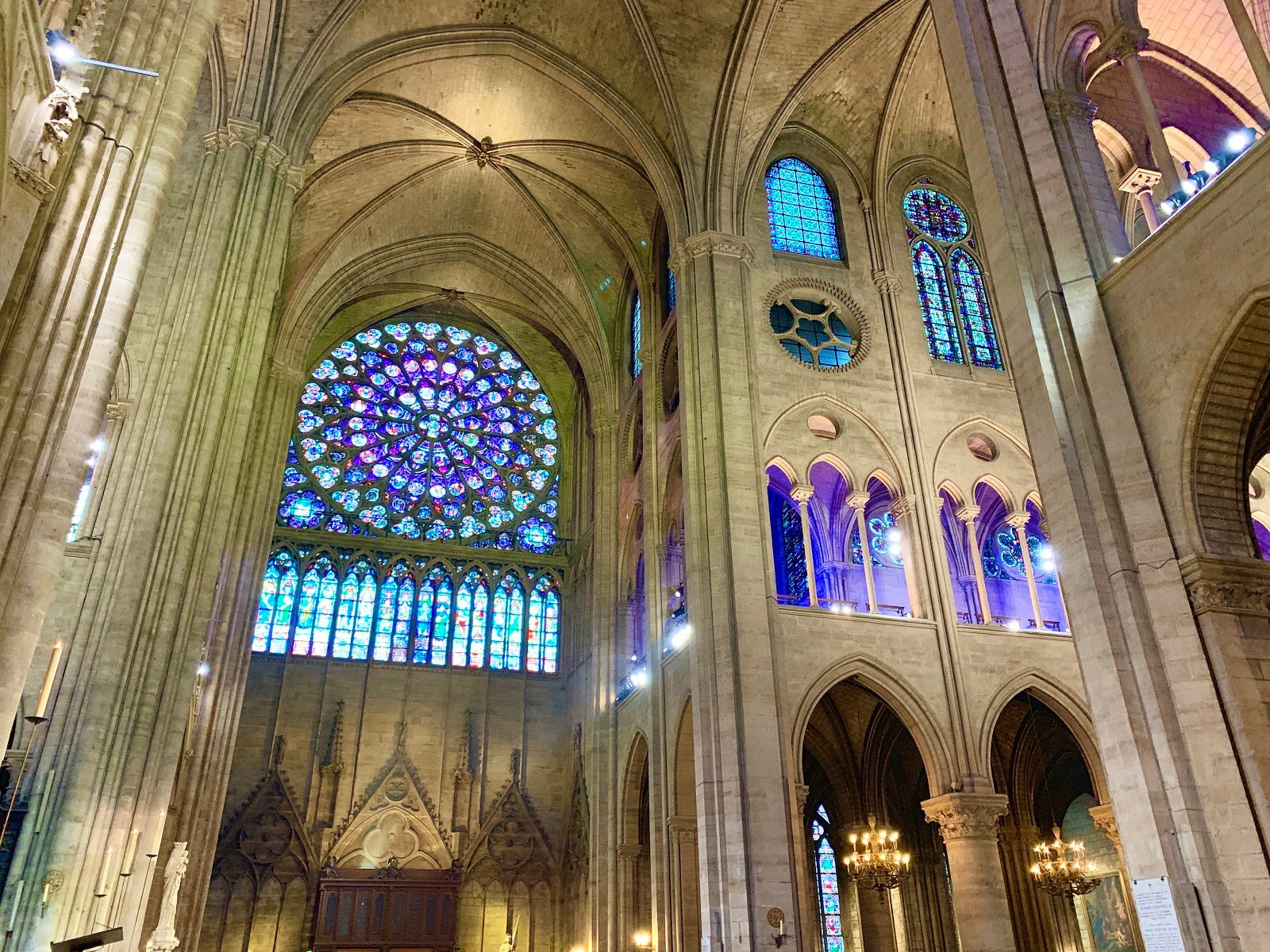 Of course, no matter how many selfie sticks or tour groups I had to endure, seeing it in person really was as breathtaking as the grandeur Don, Kirk, Gary, and all the talented artists were able to recreate on the big screen. 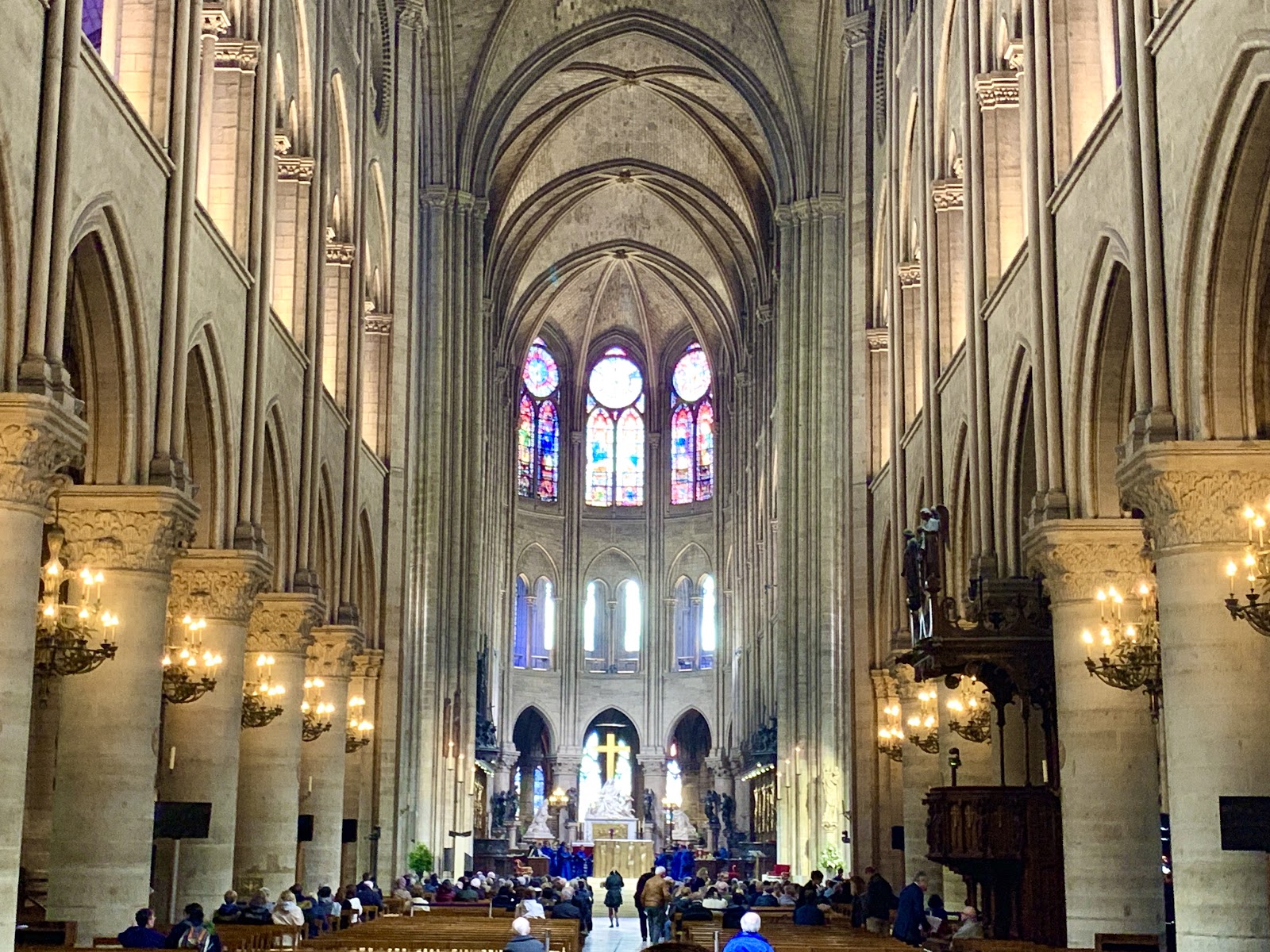 The biggest thrill for me was the chance to climb to the roof and visit the bell tower and see what Victor Hugo may have seen when he decided to write the book that started it all. Like I mentioned, my visit was the day before the great fire, so I was one of the last few to visit and hear these beautiful bells.

Be sure to catch Hunchback and other great Disney films on Freeform’s 30 Days of Disney programming block as it runs throughout the month of September. The Hunchback of Notre Dame will also be available on Disney+ when the streaming service launches on November 12.