Now that the already-acclaimed Disney+ original movie Stargirl is available for screening, let’s take a look back at the film’s premiere event, which took place on Tuesday evening at El Capitan Theatre in Hollywood, California. In celebration of the evening’s festivities, the lobby of El Capitan was decked out as Mica High School, the central location of Stargirl’s story. 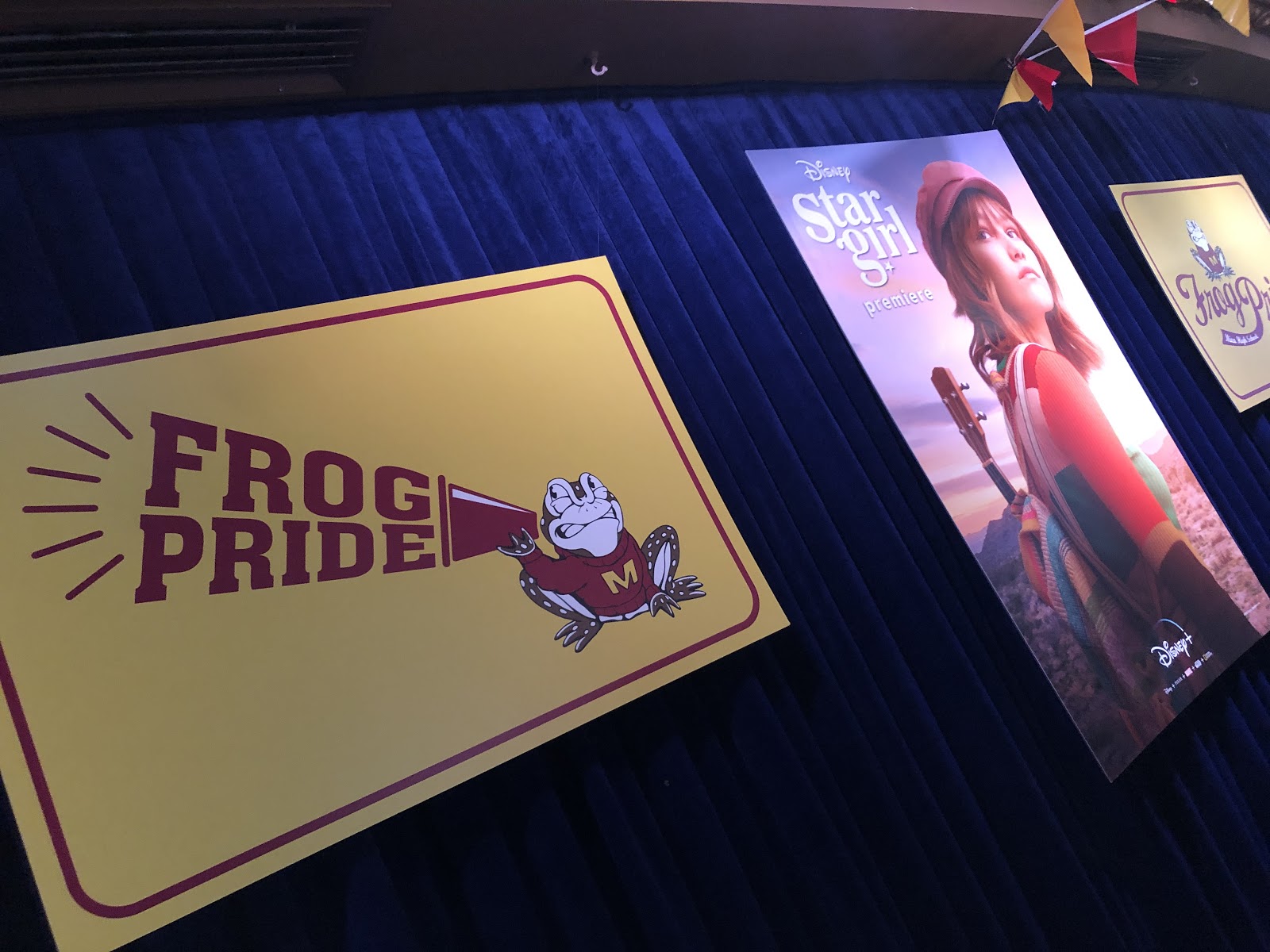 As you can see in the above video, I also chatted with Stargirl director Julia Hart, author Jerry Spinelli who wrote the original novel on which the movie is based, musician Bryce Xavier, Everything’s Gonna Be Okay star Kayla Cromer, Sydney to the Max costar Ava Kolker, Sunnyside Up star Nia Sioux, and Diary of a Future President costar Charlie Bushnell. Reporters on the red carpet also briefly heard from The Mandalorian costar Giancarlo Esposito (who plays Moff Gideon on the live-action Star Wars television series, coincidentally also available on Disney+) about what we can expect from its highly anticipated second season.

“Stargirl” from Disney+ is a tender and offbeat coming-of-age story based on the critically-acclaimed, New York Times’ best-selling young adult novel about an unassuming high schooler who finds himself inexplicably drawn to the free-spirited new girl, whose unconventional ways change how they see themselves…and their world. Leo Borlock (Graham Verchere) is an average student at Mica High School. He gets decent grades, is a member of the school’s marching band and has always been content flying under the radar. But all that changes when he meets Stargirl Caraway (Grace VanderWaal), a confident and colorful new student with a penchant for the ukulele, who stands out in a crowd. She is kind, finds magic in the mundane and touches the lives of others with the simplest of gestures. Her eccentricities and infectious personality charm Leo and the student body, and she quickly goes from being ignored and ridiculed to accepted and praised, then back again, sending Leo on a rollercoaster ride of emotions. 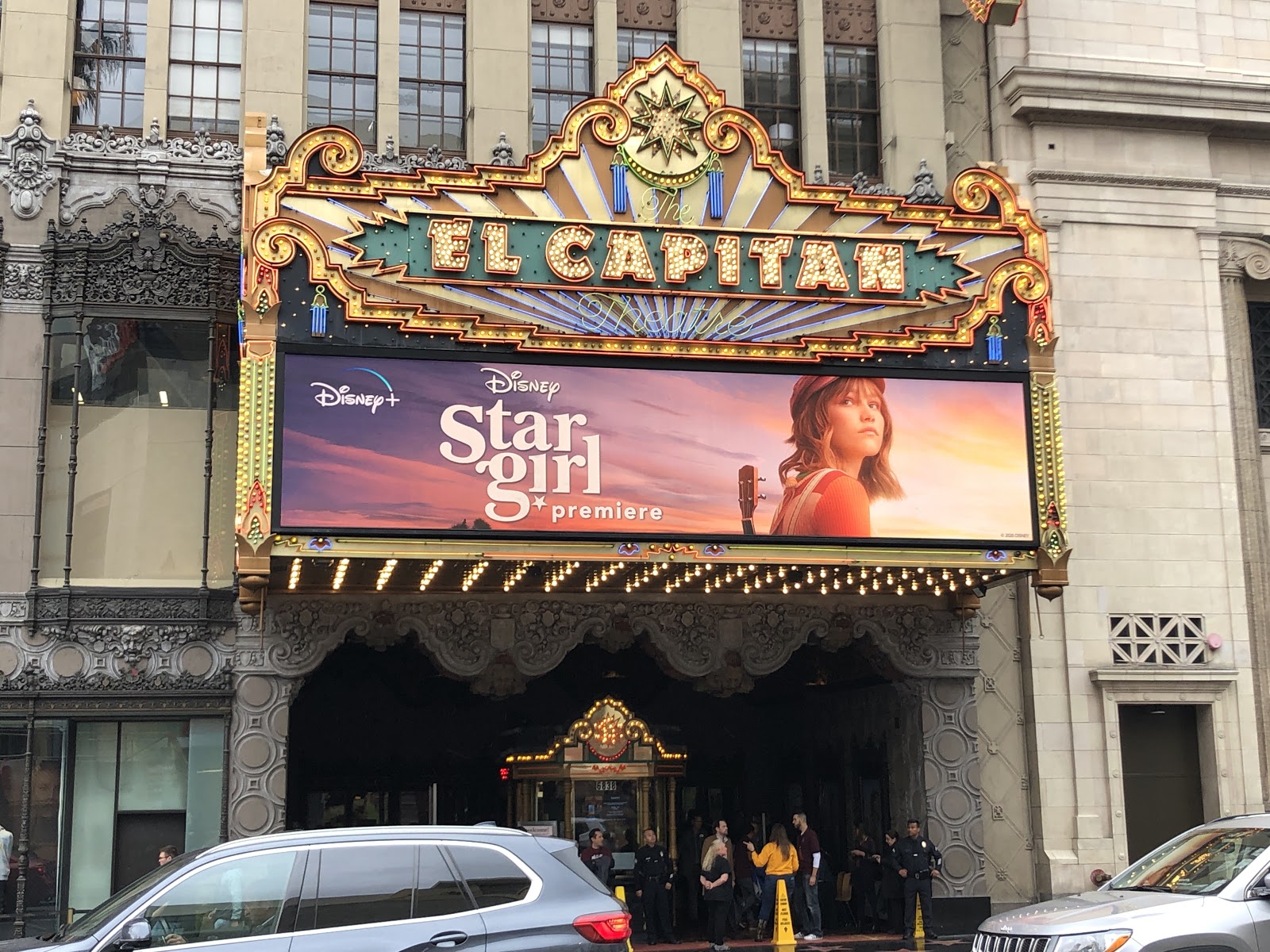 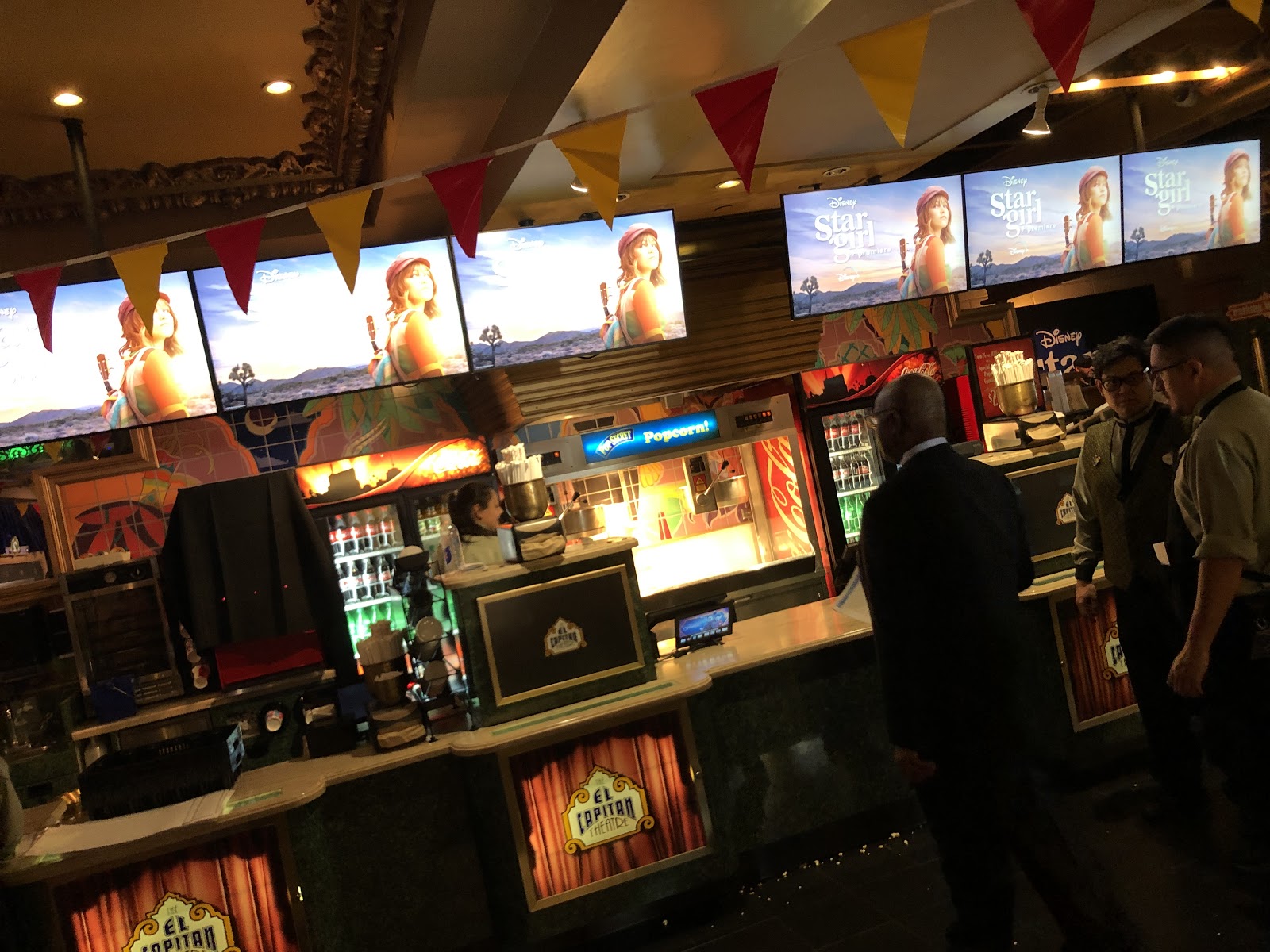 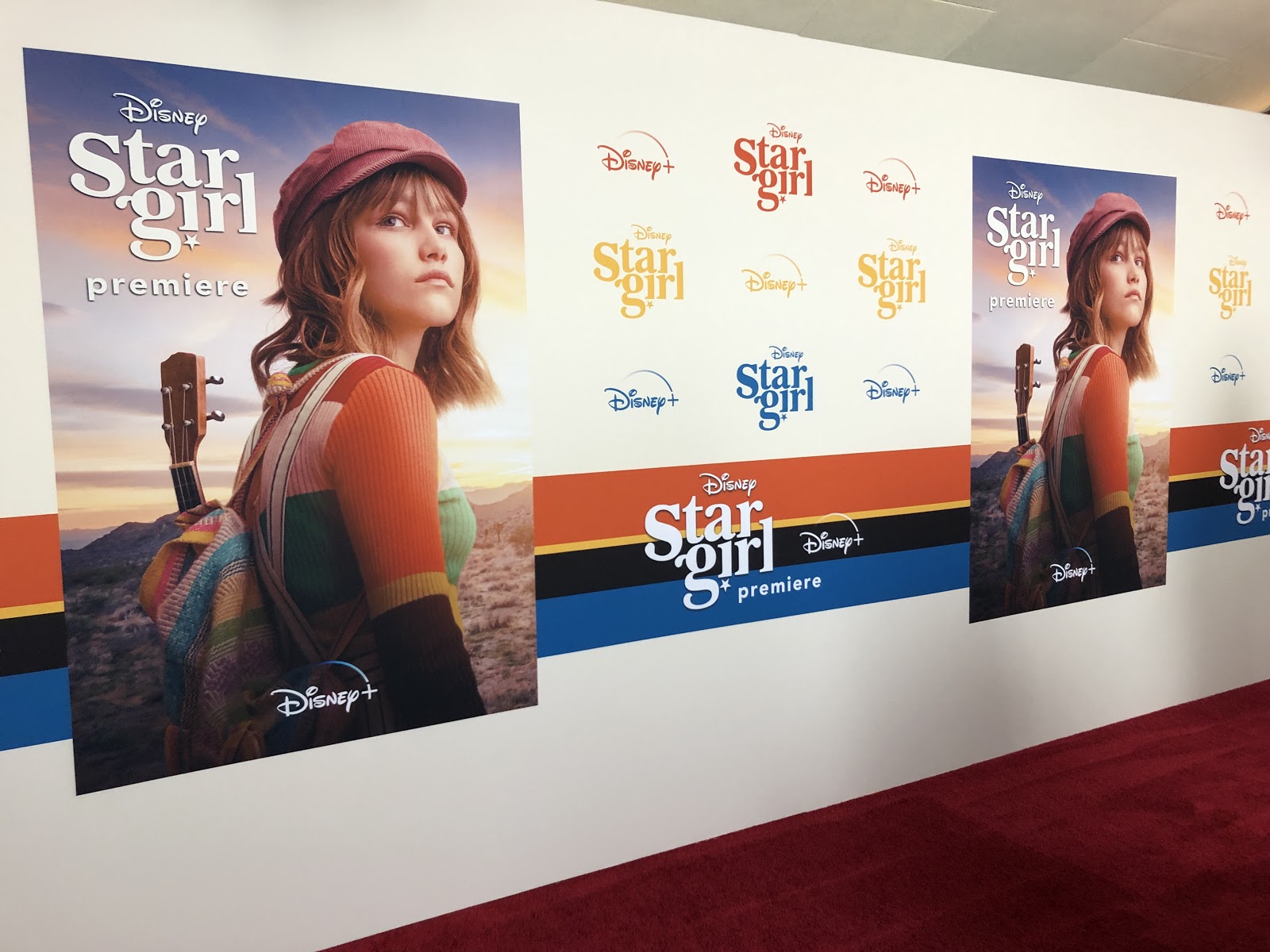 Stargirl is now available to stream exclusively on Disney+.