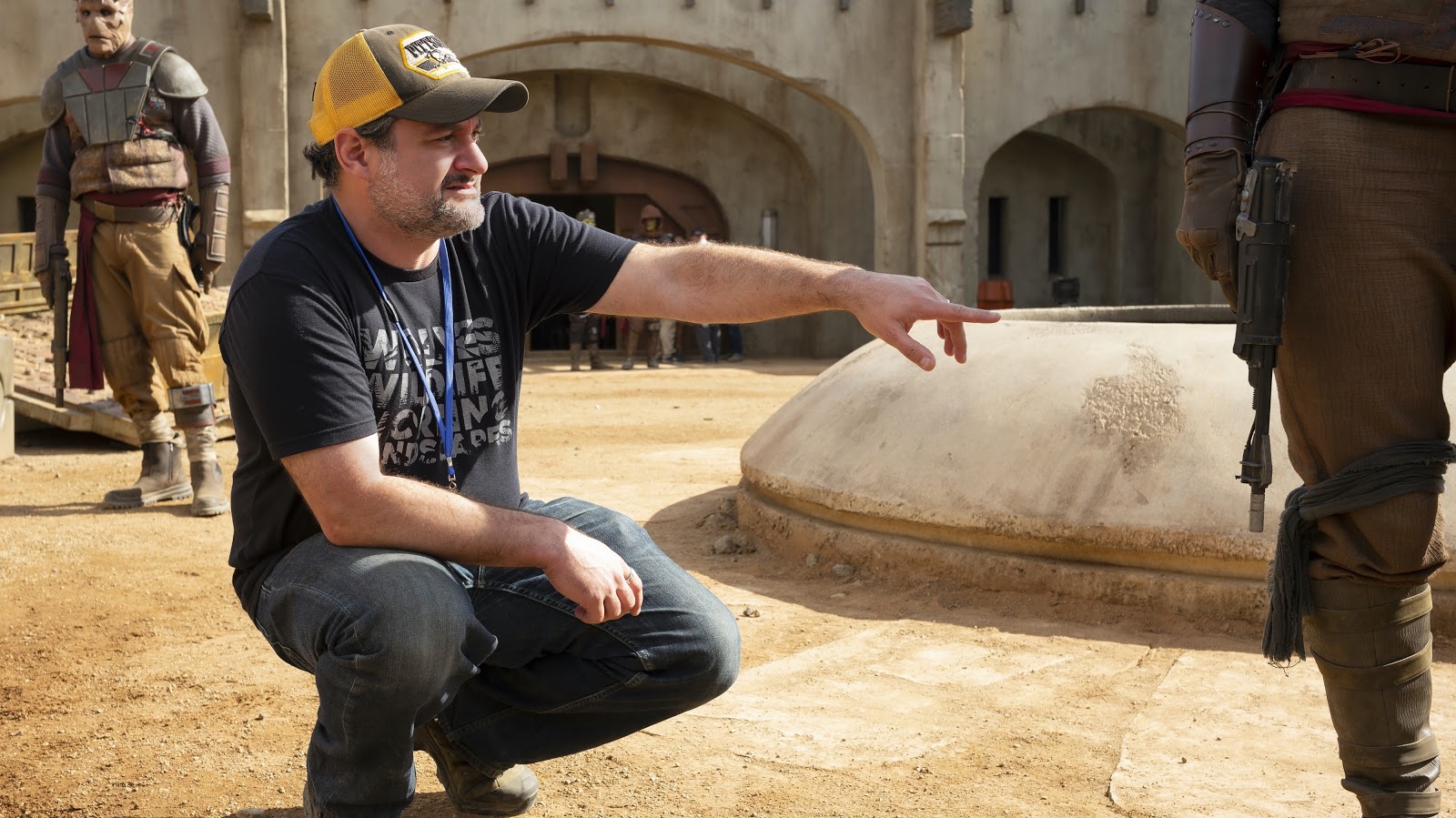 In addition to dozens of fun online fan events and merchandise mania, this year’s Star Wars Day also brought us the very first episode of the new Disney+ documentary series Disney Gallery: The Mandalorian, which invites viewers behind the scenes of the smash hit live-action Star Wars TV series The Mandalorian.

The first episode of Disney Gallery: The Mandalorian focused exclusively on the five directors and one showrunner who worked together to bring the series to the small screen so successfully. In the interest of recapping this fascinating peek at the making of such a huge phenomenon, I’ve gone through and picked out the most interesting tidbits of information from this initial installment, and over the next eight weeks we’ll be following up with more fun facts each successive episode. 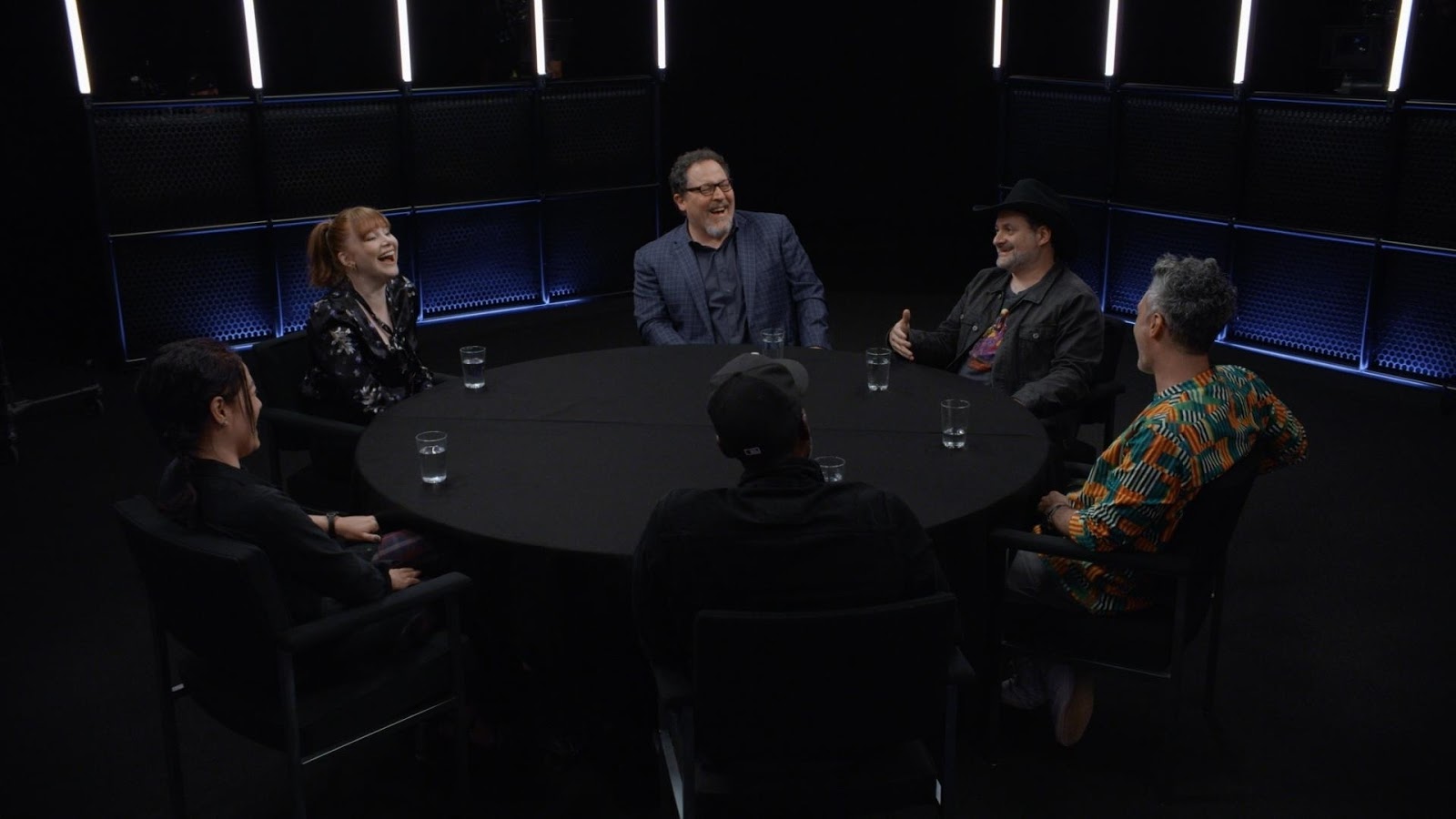 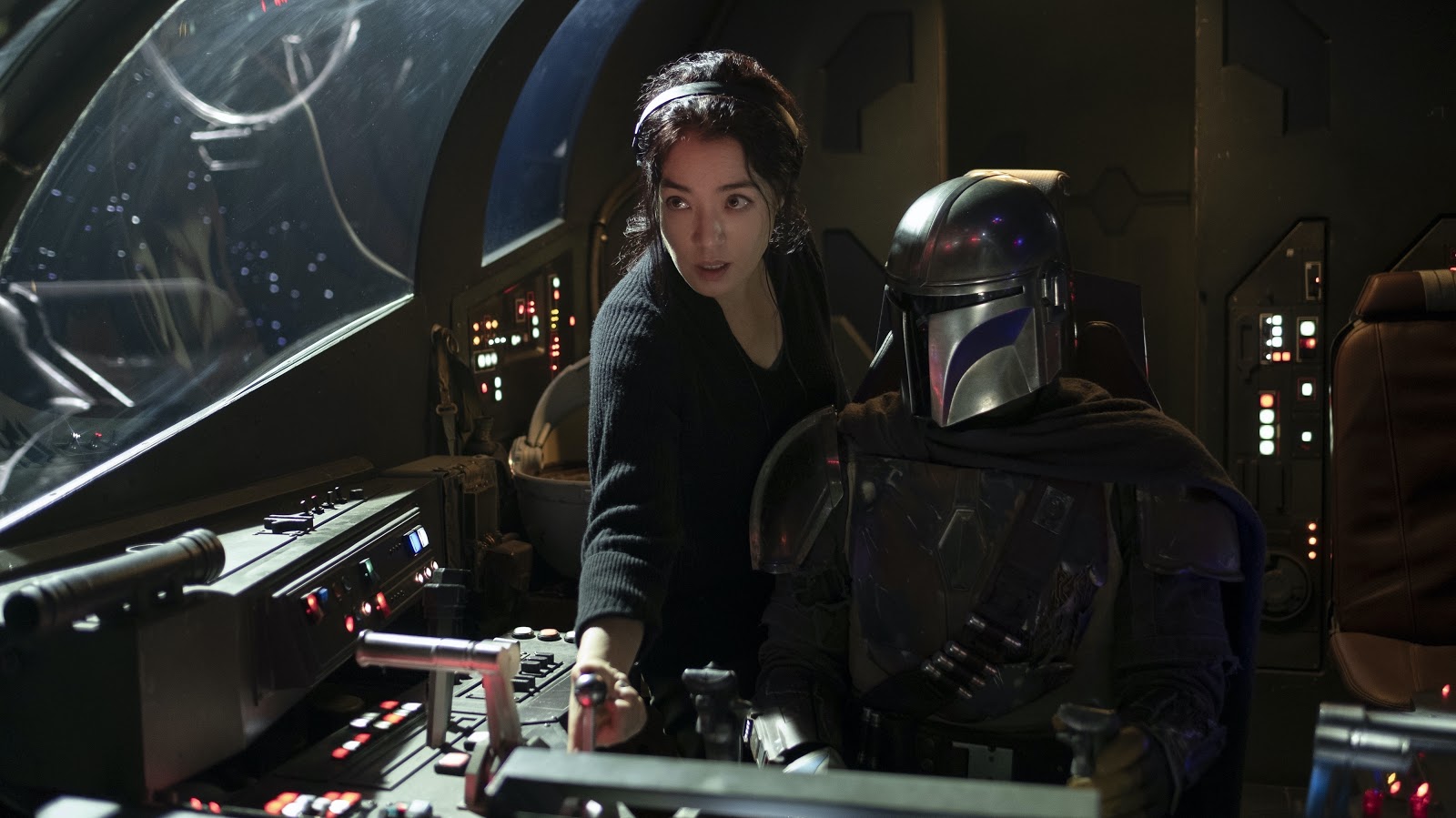 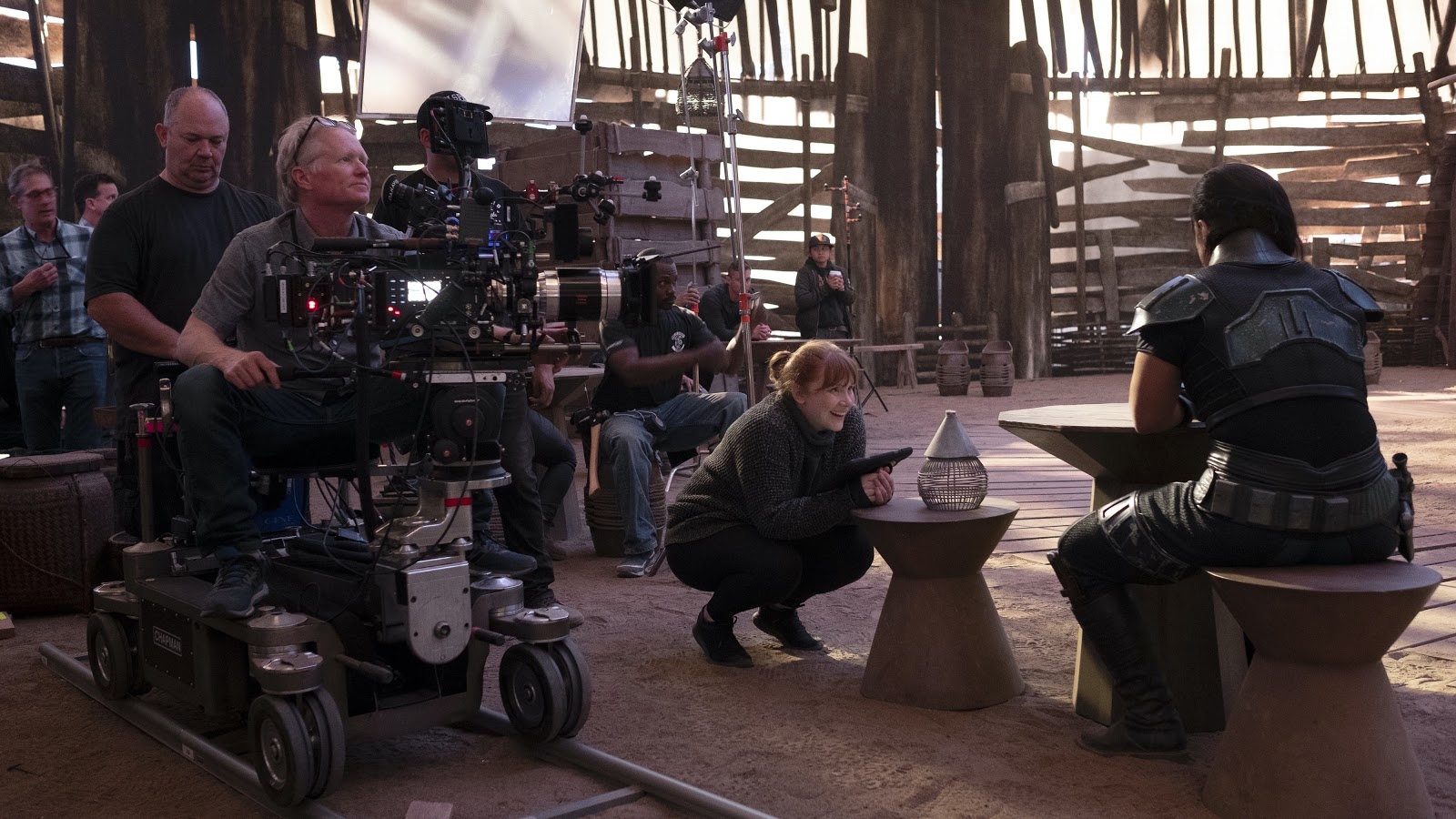 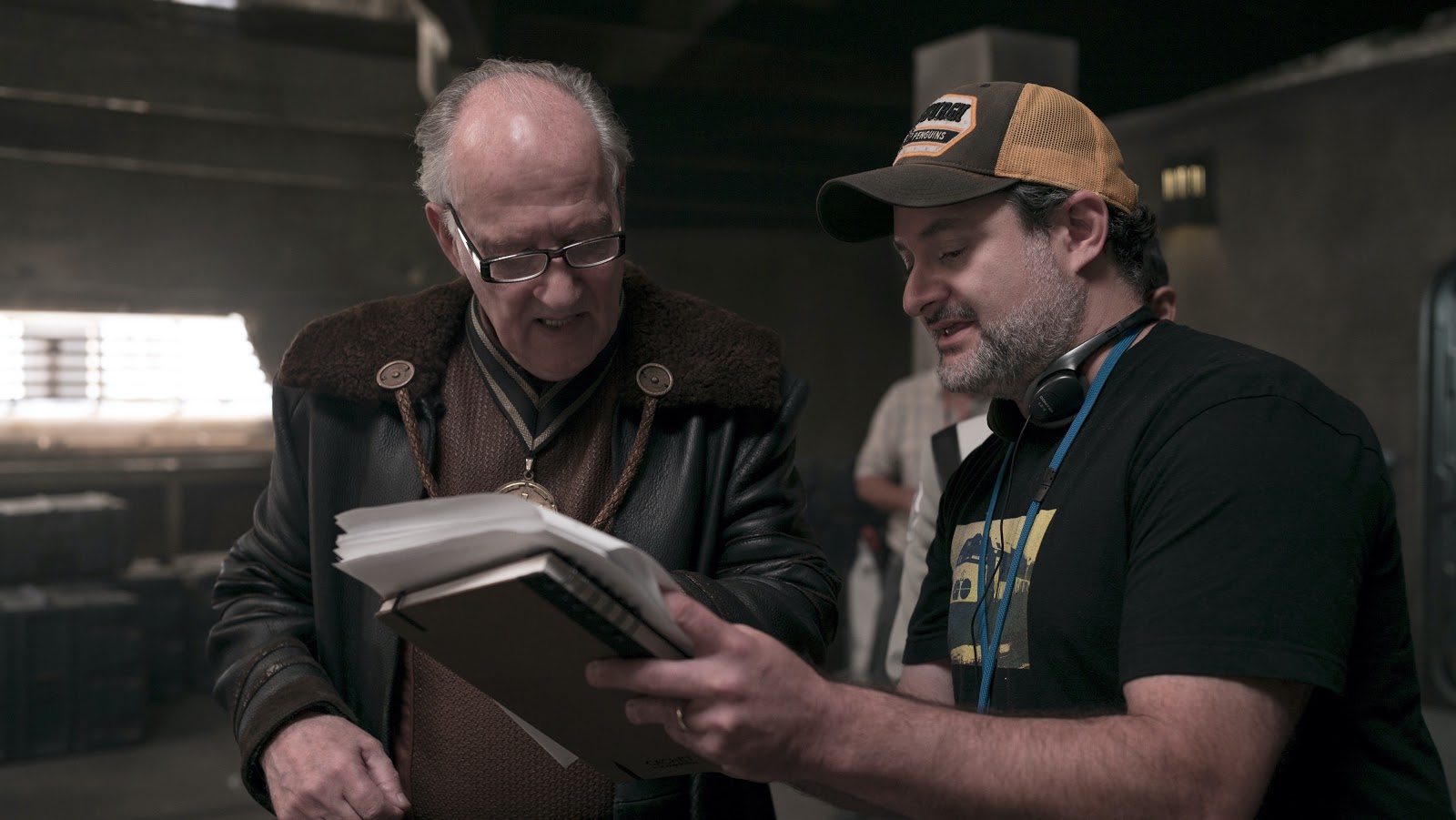