The fifth episode of Disney Insider takes fans to Walt Disney World for a look behind-the-scenes of the annual runDisney Marathon Weekend from January. Something less visible is a look at the making of the new mobile game, Disney Sorcerer’s Arena. But for diehard Disney fans, the chance to watch the Walt Disney Archives set up their new traveling exhibit is nothing short of a dream come true. Here’s everything we learned in the newest episode of Disney Insider on Disney+. 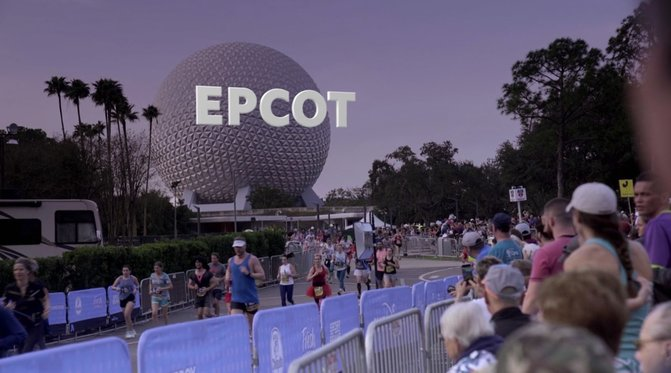 Filmed on January 11th, Faron Kelley, the Vice President of runDisney, talks about why this event is so special and all the hard work that goes into it. As a runner himself, he shares his personal reasons for joining the race and who he’s running for before introducing a few runDisney regulars and the celebrations that keep them coming back year after year. Having never participated in one of these events before, it was neat to see Magic Kingdom and EPCOT before the parks open with fun character photo ops along the running trail. 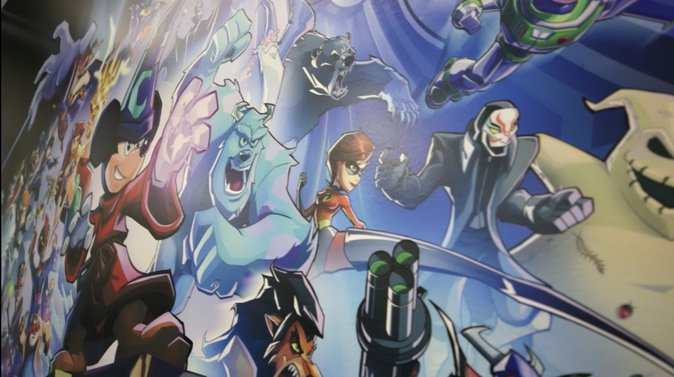 We stepped inside Glu Mobile with Luigi Priori, Vice President of Disney & Pixar Games who meets with Mike Olsen, Senior VIce President of Glu Mobile. They offer a look at the development of the recent release, Disney Sorcerer’s Arena, Disney’s first branded mobile RPG. We learned that it’s something Disney had been wanting to get into for a while and as luck would have it, Glu Mobile was hoping to partner with Disney. The segment gives players a look at two new characters in the game, Ian and Barley Lightfoot from Pixar’s Onward. 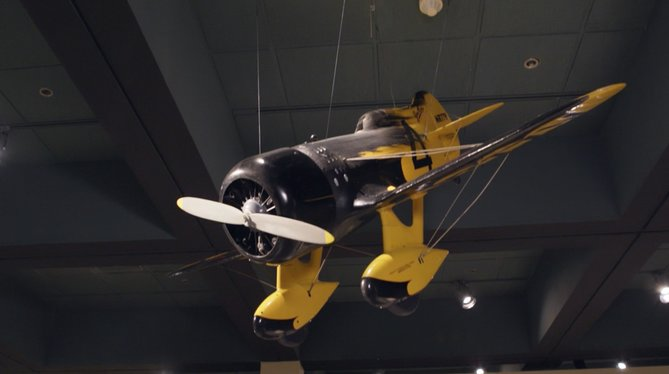 The Walt Disney Archives recently opened their new exhibit, “Inside the Walt Disney Archives,” at the Bowers Museum in Southern California. Robert Maxhimer, Exhibitions Manager for Walt Disney Archives, gives fans a glimpse at how the project came together and we see a miniature airplane used in The Rocketeer being hung in the gallery. Archives Director Becky Cline gives an overview of the history of their exhibits around the world and shares that this will be their first traveling domestic gallery, which will move about every six months. Click here to see our coverage from the grand opening.

Best Moment of the Episode

Almost like an extension of Prop Culture, seeing the new Walt Disney Archives traveling exhibit come together was really exciting. There’s even a bit of crossover with that series as Becky Cline shows off the snowglobe from Mary Poppins and shares the famous story about how Dave Smith found it in a janitor’s closet on the studio lot.

What was your favorite moment of this week’s Disney Insider?