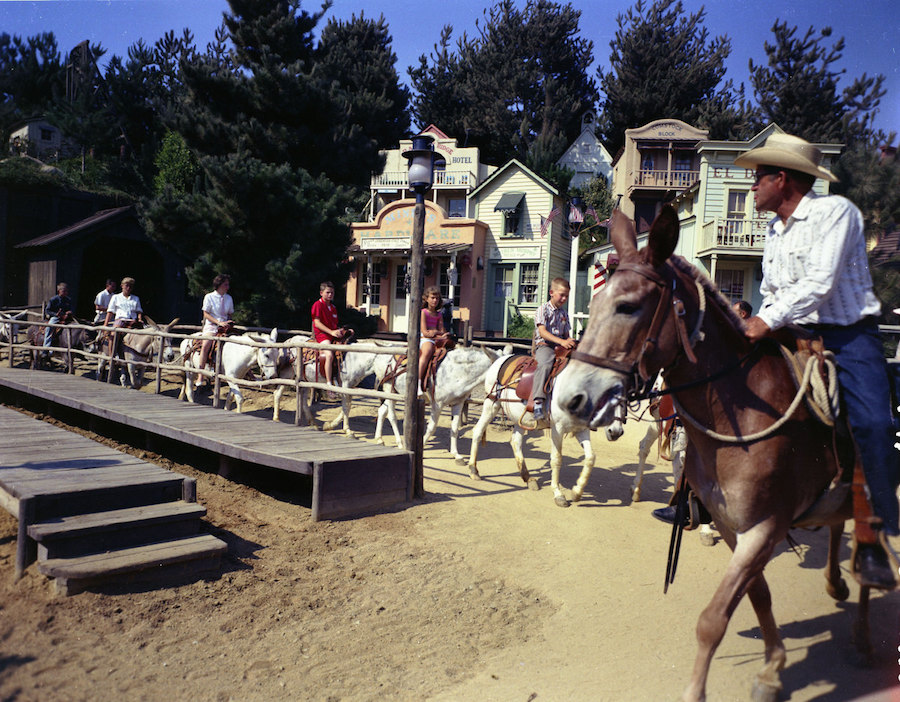 What attraction replaced the Peoplemover?

What was the first Disneyland "permanent" attraction to close?

In what year where Disneyland's Skyway buckets changed from round to square?

There was an attraction at California Adventure where you could see Joan Rivers, Jackie Chan and Cher?

What was the name of this show at Disneyland?

Put these shows in the order they played in the Hyperion Theater?

What attraction replaced Carousel of Progress?

What was the name of the DCA attraction where you learned how wine was made?

What DCA restaurant was this? 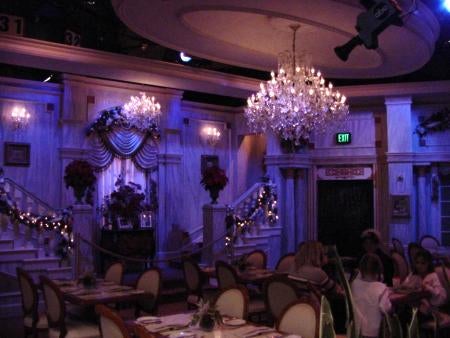 What was the name of DCA's first parade?

Extinct Disneyland
Not too good

Extinct Disneyland
Not too bad

“Inspired” by host Doobie’s rapping of Hamilton during an early show show, Longtime Laughing Place contributor Kaz Liput has been writing Disney themed parodies of Hamilton songs. This was is a parody of Cabinet Battle #1.

Ladies and gentlemen, you coulda been anywhere in the world tonight

But you're here with us at Laughing Place

Are you ready for a trivia game? Huh?

The topic on the table: Disney Parks attractions that are no longer with us; they are extinct

Secretary Mosely, you have the floor, sir

Long, long ago we could explore Fort Wilderness

We fought from the towers and came down a dirty mess

These were Keel Boats upside down, they’d misload 'em

The Conestoga Wagons and the Rocket Jets

Now place your bets as to who this benefits:

The very seat of Maelstrom is where Frozen sits

E/O, that had some 3-D Animation

Rocket Rods had problems, would catch fire in the starion