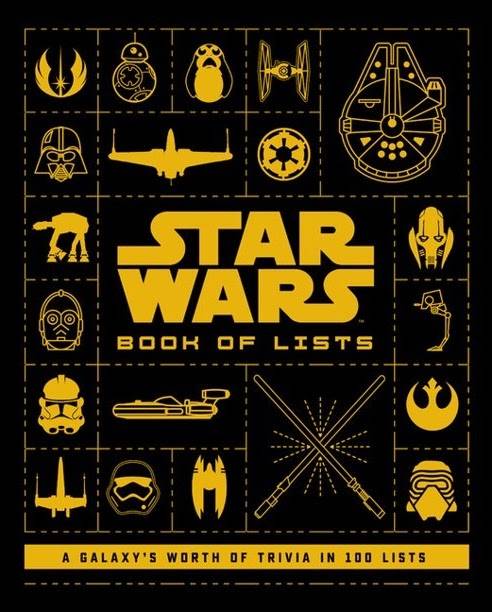 In addition to the countless Star Wars novels and novelizations that have been released since (and even prior to) the original film’s 1977 arrival into theaters, there have also been a plethora of Star Wars reference books covering everything from the behind-the-scenes process of creating the movies, guides to characters, locations, and vehicles, not to mention roleplaying game rules and source material. It would seem at this point, more than 43 years into the franchise’s existence, there wouldn’t be much left to say about Star Wars from a nonfiction point of view.

On the other hand, the Star Wars universe is always growing, and with that constant expansion comes new generations of fans hungry for knowledge, trivia, and useful tidbits of information about A Galaxy Far, Far Away. With that in mind, Lucasfilm Publishing has partnered with becker&mayer! to create Star Wars: Book of Lists, a near-comprehensive collection of lists covering just about every aspect of our favorite world-famous space opera series. 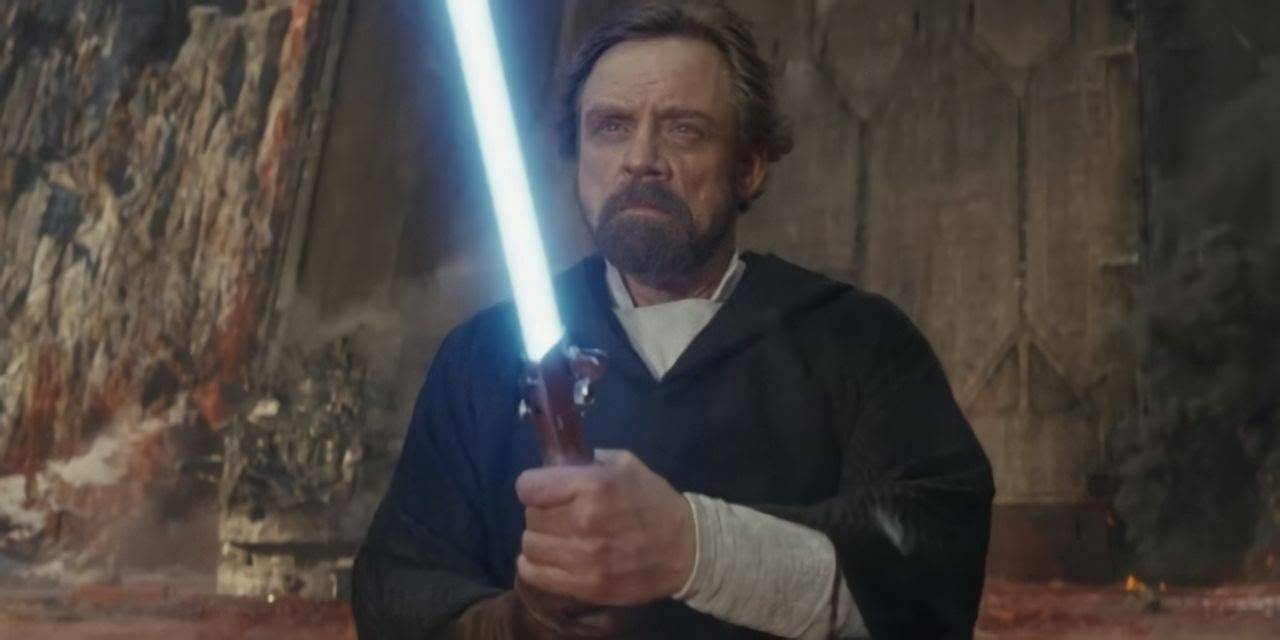 Star Wars: Book of Lists is divided into eight categories: (1) Major Figures of the Galaxy, (2) People, Creatures, Places, and Worlds, (3) Vehicles and Vessels, (4) Technology and Culture, (5) Organizations and Factions, (6) Galactic Events, (7) Galactic Miscellany, and (8) Behind the Scenes. Each list within those subsections– totaling 100 overall– covers a specific topic of Star Wars minutiae, from “Luke Skywalker’s Most Heroic Moments” to “The Largest Sets” and everything in-between. Author Cole Horton (Star Wars: The Visual Encyclopedia) obviously knows his stuff, though there isn’t a tremendous amount of new information here for fans who already spend most of their waking lives immersed in the universe George Lucas created so many years ago.

That said, Book of Lists may be an ideal jumping-off point for younger Star Wars enthusiasts looking to broaden their knowledge of anything from “Rebel Squadron Names and Leaders” to “The Alien Staff, Bounty Hunters, and Lowlifes Who Work for Jabba the Hutt.” My personal favorite lists are the ones filled with more offbeat details such as “The Major Languages of the Star Wars Galaxy” and “Warwick Davis and His Characters Who Start with a ‘W’.” Sure, these are particulars that can already be tracked down via a cursory search on Wookieepedia, but it’s nice to have a handy reference guide for anyone who needs to know what Star Wars’ “Ugliest Creatures” are without needing to fire up the internet. I could also see starting a tradition– either as a lone adult or reading to a child– of pulling up a list every night before bedtime. Many of them are amusing or informative enough to get one thinking about their own favorite Star Wars moments. 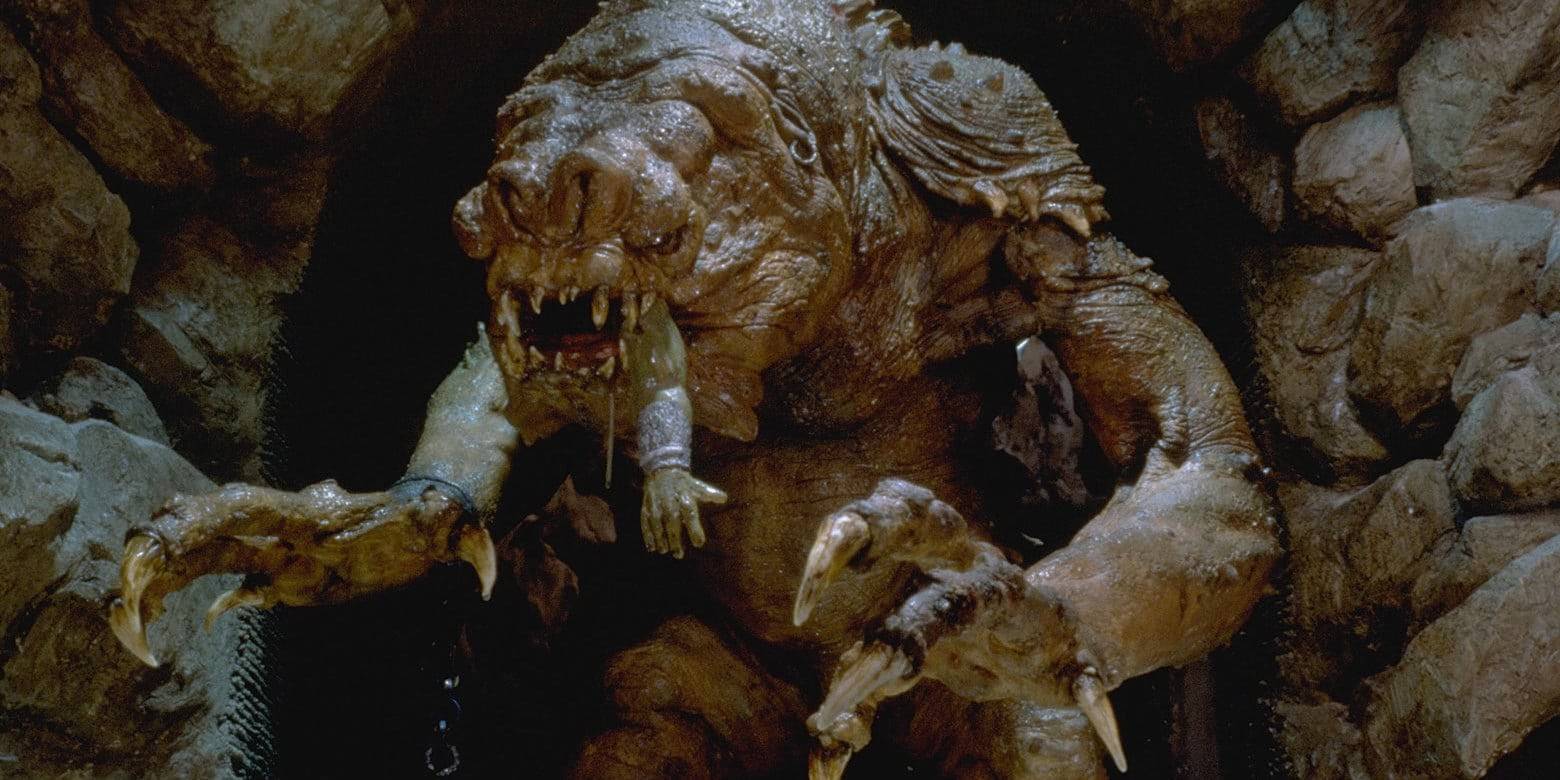 The facts in Star Wars: Book of Lists cover Episodes I-IX of the Skywalker Saga (though spoiler-ish material from the later acts of The Rise of Skywalker is omitted) plus the Rogue One and Solo Star Wars Stories, with occasional nods to current-canon Star Wars television series such as The Clone Wars, Rebels, Resistance, and The Mandalorian. Each list is illustrated with screen captures and production photography from the films, and the information is organized in a way that makes sense– “Types of Landing Gear and Different Ways Ships Can Land” is situated right next to “The Fastest Land Speeders and Bikes,” for example. I could see this book finding a home as a conversation starter on a Star Wars fan’s coffee table or on a kid’s bedside table, though the ideal target age for Book of Lists is probably roughly 8 to 14 years old, in my estimation.

One could likely make a sound argument that a book like this doesn’t really need to exist, but it’s fun enough and would surely make a pleasant enough gift that I can see it being embraced by the right audience. Besides, where else are you going to find a compilation of Star Wars’ “Finest Facial Hair” in print?

Star Wars: Book of Lists will be published on Tuesday, June 23 and is available now for pre-order wherever books are sold.