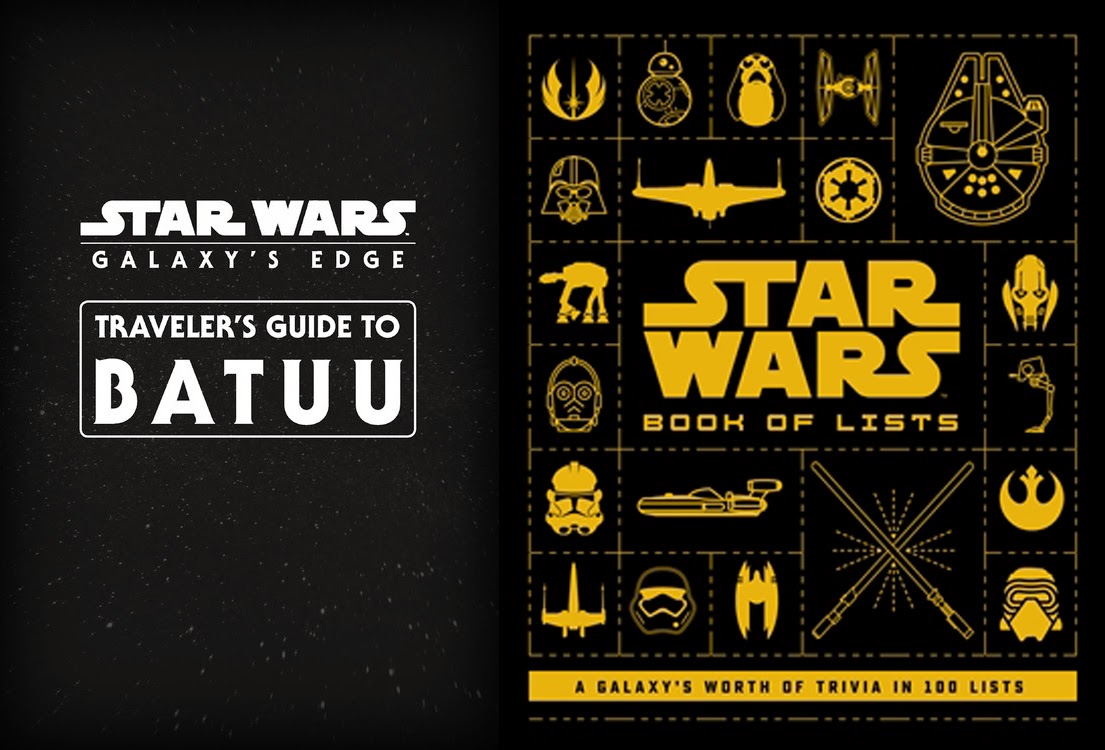 There might not be a Star Wars movie coming out this year, but you can still spend your summer exploring A Galaxy Far, Far Away thanks to two new reference books due out in June from Lucasfilm Publishing and becker&mayer!

Star Wars: Galaxy’s Edge – Traveler’s Guide to Batuu will return readers to Black Spire Outpost, where “smugglers, bounty hunters, and rogue adventurers swap stories, food, and goods.” This official guide to the fictional planet represented in Disney Parks’ Star Wars-themed lands will lead you through your next visit with “recommendations on where to eat, shop, and sightsee during your trip.” Star Wars: Book of Lists “takes a fascinating look at the galaxy far, far away through trivia culled from both on-screen and off, spanning all nine movies.” This book serves as a compendium of fun and compelling facts about everyone’s favorite space saga, delivered across 100 unique lists covering “characters, creatures, ships, planets, and more.” 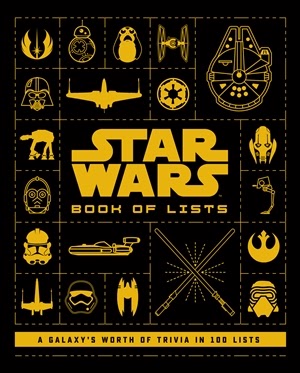 These new Star Wars reference books will be available on Tuesday, June 23.