National Geographic’s SharkFest is here and you can almost feel the excitement in the air… or the water, as the case may be. With five weeks of action airing every night from now until August 9th, audiences can share in the action and excitement of some of the world’s most fearsome predators. To celebrate, I recently had the opportunity to speak with two marine ecologists who appear in several of this year’s new SharkFest specials.

“I’ve worked with National Geographic over the years and I just love the way we’re able to bring really cool scientific information to an audience in an entertaining way,” Dr. Mike Heithaus shared about his experience, which includes a brand-new special called Sharkcano that premieres July 21st. “You think about Sharkcano, people probably think this is the next in a B scientific movie series. And hey, look, we could’ve done a different intro, but maybe that’s for Sharkcano 2. But it brings people in and even when I wasn’t a scientist, at first I was like sharks and volcanos, oh my gosh, there’s a whole lot more here than you think. And in fact, it may be over the course of millions of years, but without them, certain species of sharks wouldn’t even be in these areas. And to be able to share that excitement, it’s an honor because hopefully we’re sparking the imagination and interest of kids and the public, but then also to be able to tell people while we’re entertaining them just how important these ecosystems and animals are is really important.”

“Global climate change is a deeper rooted issue,” shared Frances Farabaugh who’s special, Sharks vs Dolphins: Blood Battle, brought her to Shark Bay in Australia. “It’s more systematically entrenched in the way we live,” she explained about how it’s going to take major changes from countries around the world to make lasting change to protect these animals and ecosystems. One of the things that sets this year’s SharkFest specials apart is new technology that wasn’t available before. “Because we have the technology shrinking, you can put camera systems, you can put accelerometers, which are kind of like the GPS in your phone that can track where you go and how fast you’re moving, we can put all that together and put it on animals,” Dr. Mike Heithaus explained. “We’re able to collect videos to see habitats we couldn’t go on our own because we can ride along with the animals and you see that in a lot of the SharkFest shows these days.”

With sharks loving to hunt in murky waters where visibility is reduced, a new technological advancement also became crucial in one of Dr. Mike Heithaus’ shows. “In Sharkcano, you also saw basically using sound that goes out into the environment, bounces off things, and then the computer system makes videos from that so you can see through what to us looks like a blank wall, you can see what’s going on. So to us, that peels back the ability to observe what’s going on at night or in super murky waters.”

As great as new technology can be, when you’re working in liquid space, you sometimes have to be creative with some low-tech gear, as Frances Farabaugh explained. “It’s not just about the cutting edge of technology, it is that, but it’s also this marriage with the improvisation that happens in the field because in science, just like any other field, things don’t always go according to plan and nature doesn’t like to play by your rules. So as often as my research has been about the new technology and the new camera and the new software, it’s also about duct tape and zip ties and a lot of low tech stuff to keep us together… It’s a marriage of both the simple and the highly technological to make it work under the circumstances. It’s incredibly challenging, but it’s also incredibly fun.” 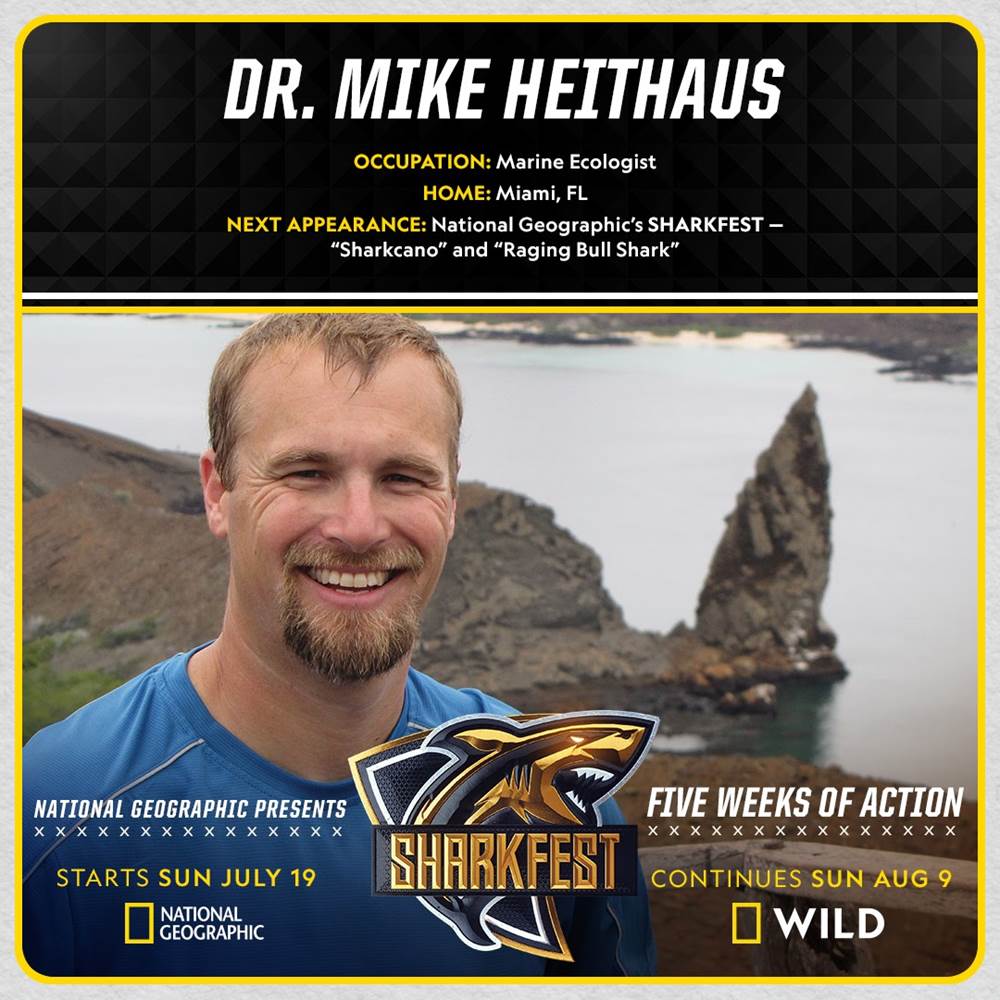 SharkFest is a great way for families to spend tie together and it can start important conversations, as Dr. Mike Heithaus explained. “If we don’t teach our kids that sharks are important and that sharks aren’t scary and evil, we may do things that hurt sharks. And if we lose sharks from oceans, the work that we’ve done over the years suggests that’s really going to hurt people, too. Because sharks play such an important role in the ecosystem… To me, it’s a lot like lions on land. Don’t get out of the Jeep to go pet a lion. The lion could be dangerous, but they are important, they’re majestic and they deserve to be respected.” Sharks deserve a lot of respect and through SharkFest, families and parents can learn more about which sharks pose no threat and which sharks they should stay clear of, just like lions.

Some of the content that plays during SharkFest, like When Sharks Attack, may have viewers asking if it’s safe to swim in the ocean. “A lot of the sharks that are near shores tend to be smaller and to them, people are kind of big and scary,” Dr. Mike Heithaus said. “So when you start getting bigger numbers of people in the water, you generally start to see them move further away. People are taking a much bigger risk getting to the beach than they are getting in the water once they’re there. That being said, there are some things that people can generally do to be safe… A lot of big predators will hunt in areas where the water is murky or at times when there’s lower light, so you might want to avoid swimming alone at those times or in murky waters. And then the other is if there’s big huge areas where there’s lots of fish or schools where sharks may be actively feeding on, that’s where if you’re in those areas a small shark might mistake a finger or a hand or a foot for potential prey. But generally, I say other than a few spots in the world where there are some big populations of the species that tend to be more dangerous, people should go enjoy it and probably enjoy being able to see some of these animals closer to shore because a lot of the footage that I’ve seen has been of animals that are smaller or of a species that aren’t dangerous to people.”

Fans can see the full schedule of SharkFest programming here.

Kids and parents can collect these virtual SharkFest trading cards and add Dr. Mike Heithaus and Frances Farabaugh’s cards above to their collection. 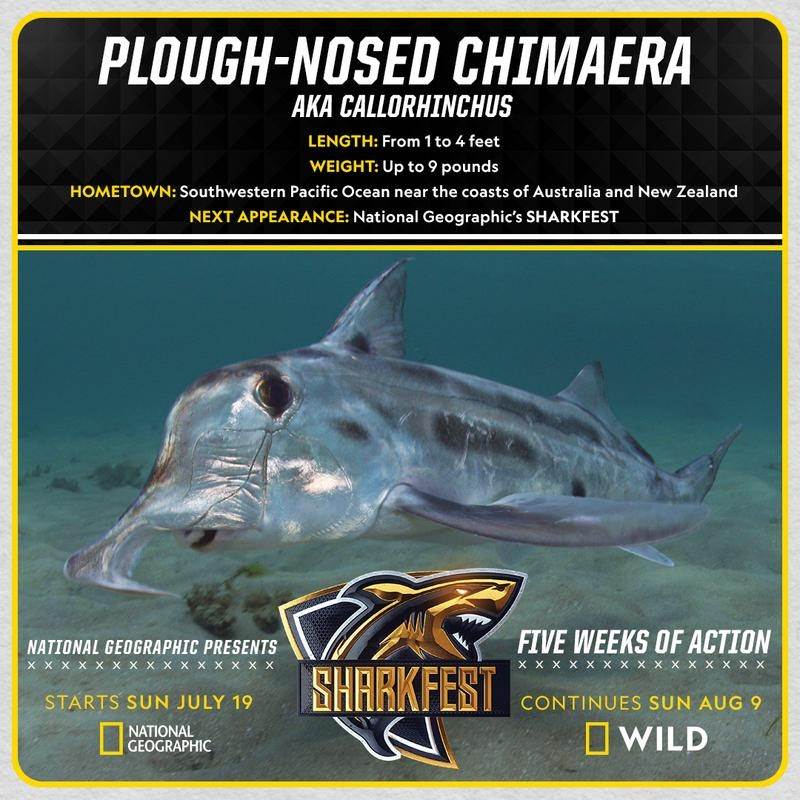