[email protected]: What We Learned from FOX’s “Bob’s Burgers” Panel 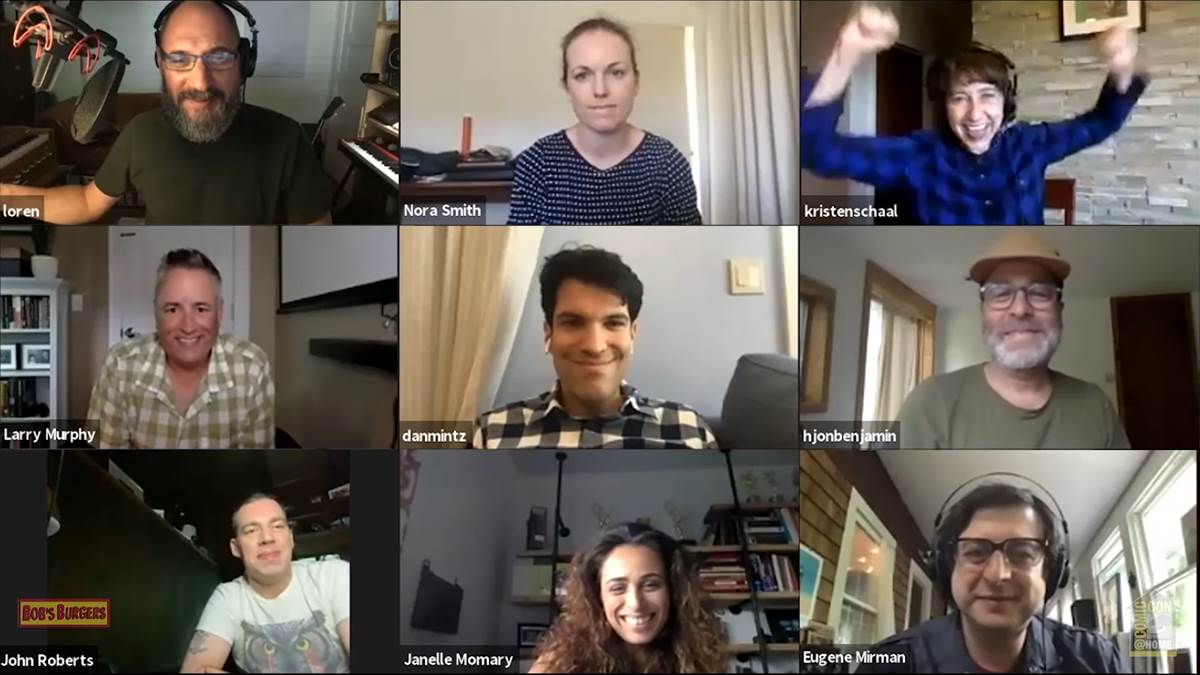 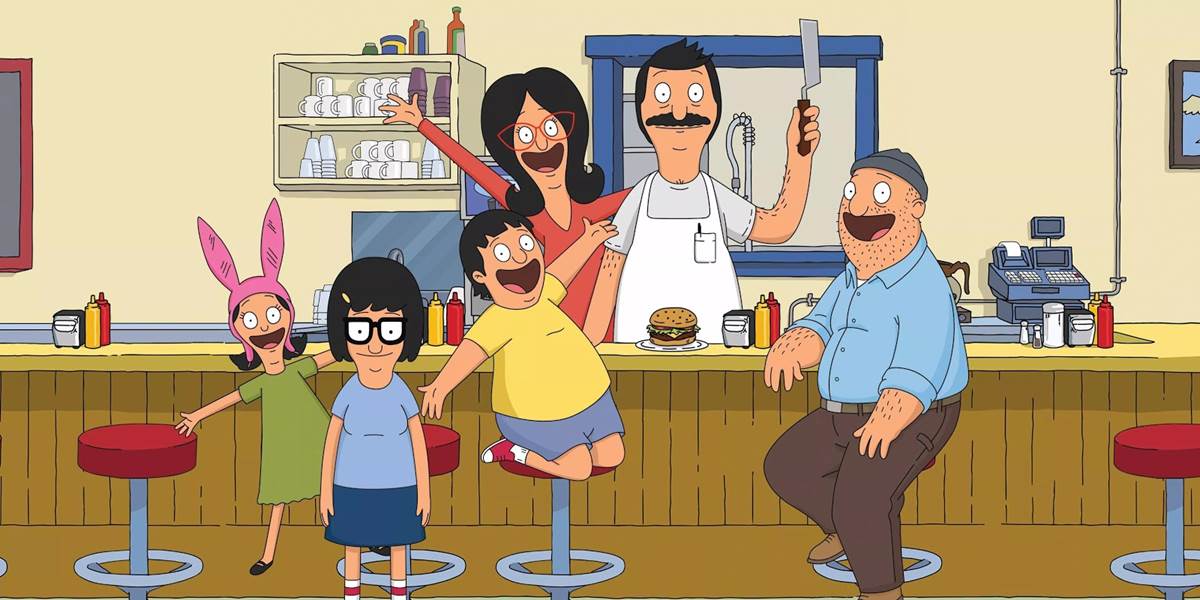