Make Mine Marvel: Looking Back at “Secret Wars”

With that in mind, I’ve decided to take a look back at these classic stories and maybe help you decide whether or not you would like to check them out. Our next series is one of the most memorable Marvel has ever created. And while fans sit on both sides of it, this is certainly one of the biggest crossover stories in Marvel history. 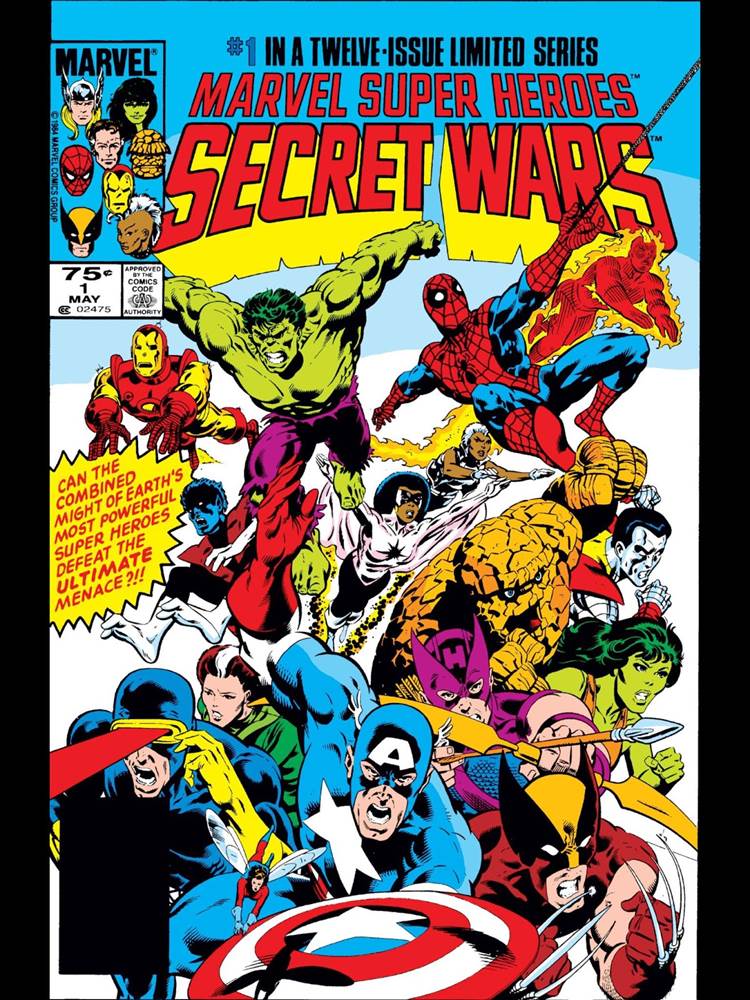 Some of your favorite heroes have been mysteriously transported to Battleworld, a planet created by a cosmic entity known as the Beyonder. The purpose of putting the heroes there is to have them face off against some of the greatest villains the Marvel Universe has ever seen. With their strings being pulled by a far greater power, they don’t have much choice but to play his game.

So, with a team of heroes – including Captain America, Iron Man, Spider-Man, Wolverine and many more – facing off against a team of villains – including Doctor Doom, Kang the Conqueror, Ulton, Doctor Octopus and many more – this is obviously one of the biggest conflicts Marvel Comics has ever delivered. But this story is so much more than just heroes vs. villains.

As you can probably guess, there are a lot of egos here who aren’t so thrilled about being summoned by some higher power. Not everyone is willing to play the Beyonder’s game, so they make some other plans. While on the surface this looks like a simple fight, there are a lot of unexpected consequences to this story. While “Secret Wars” is widely loved by Marvel Comics fans, there are plenty who think of it as a story that was only made to sell toys. And, truth be told, they’re not wrong. As discussed in the “Unboxed” episode of Marvel’s 616 on Disney+, “Secret Wars” was created as a way to get all of the heroes together so that they could create and sell new toys.

That’s not to say that this is not still a great story though. All of your favorite characters are featured in what is a truly unique setting and predicament. Any time you can get the Avengers, X-Men, Spider-Man, Fantastic Four, Doctor Doom, Magneto, Galactus and more in one comic, you know something exciting is happening. 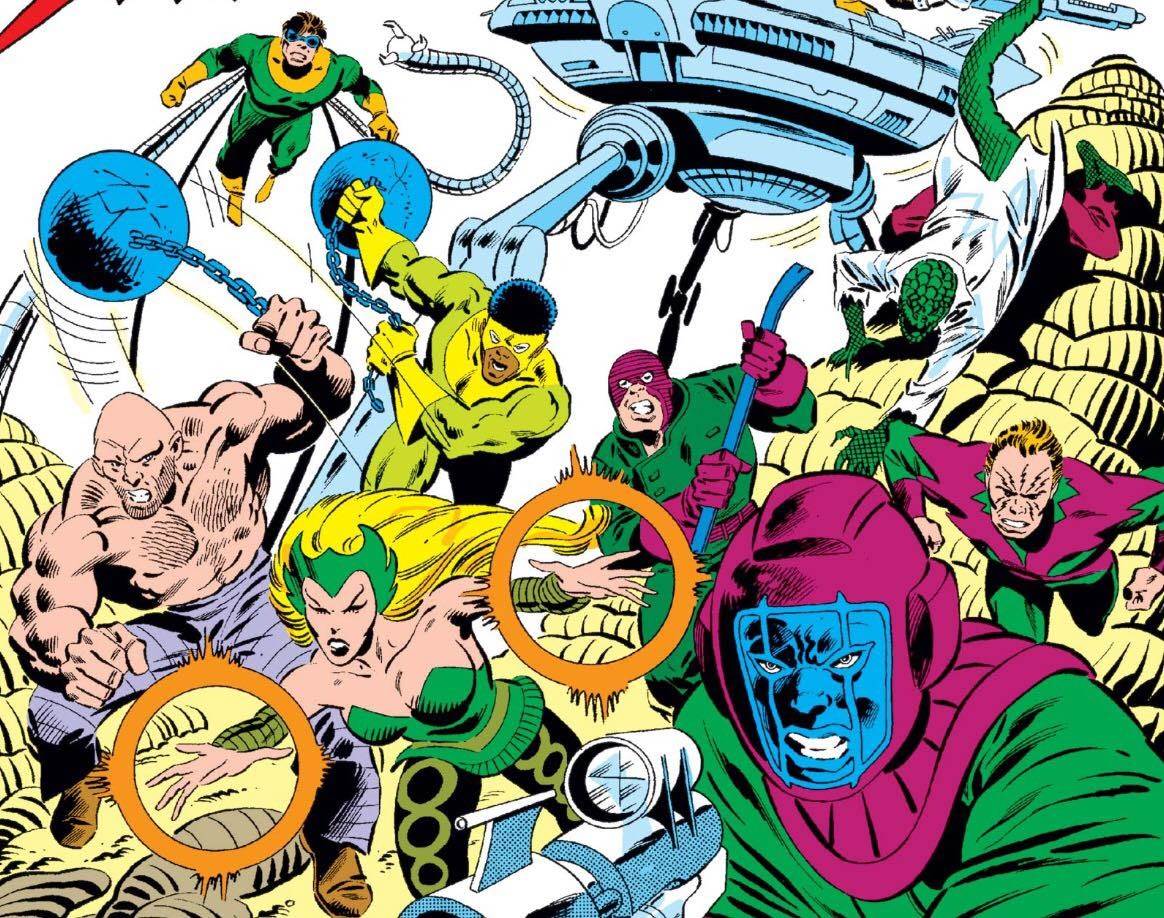 There are some downsides to this classic comic series. For example, it is a tad long. At 12 issues, this is one of the most lengthy crossover series Marvel has to offer. And there are certainly some arcs within the arc that seem like they could have been cut – like the creation of the villains Titania and Vulcana for example. There are also a lot of fights between the heroes and villains that seemingly result in stalemates. While this helps to build the importance and anticipation of the fight, it also adds probably two or three mostly unnecessary issues that could have easily been condensed.

That being said, it’s the things that happen outside of those hero vs. villain fights that really make this series worth the read. Both Doctor Doom and Reed Richards do a lot to further their rivalry and show that they are two of the most important characters Marvel has to offer. The Fantastic Four is also shaken up when one member decides to stay behind on Battleworld and is replaced with another hero. Plus, a certain wall-crawler gets a new look that would eventually change the course of Marvel history forever. 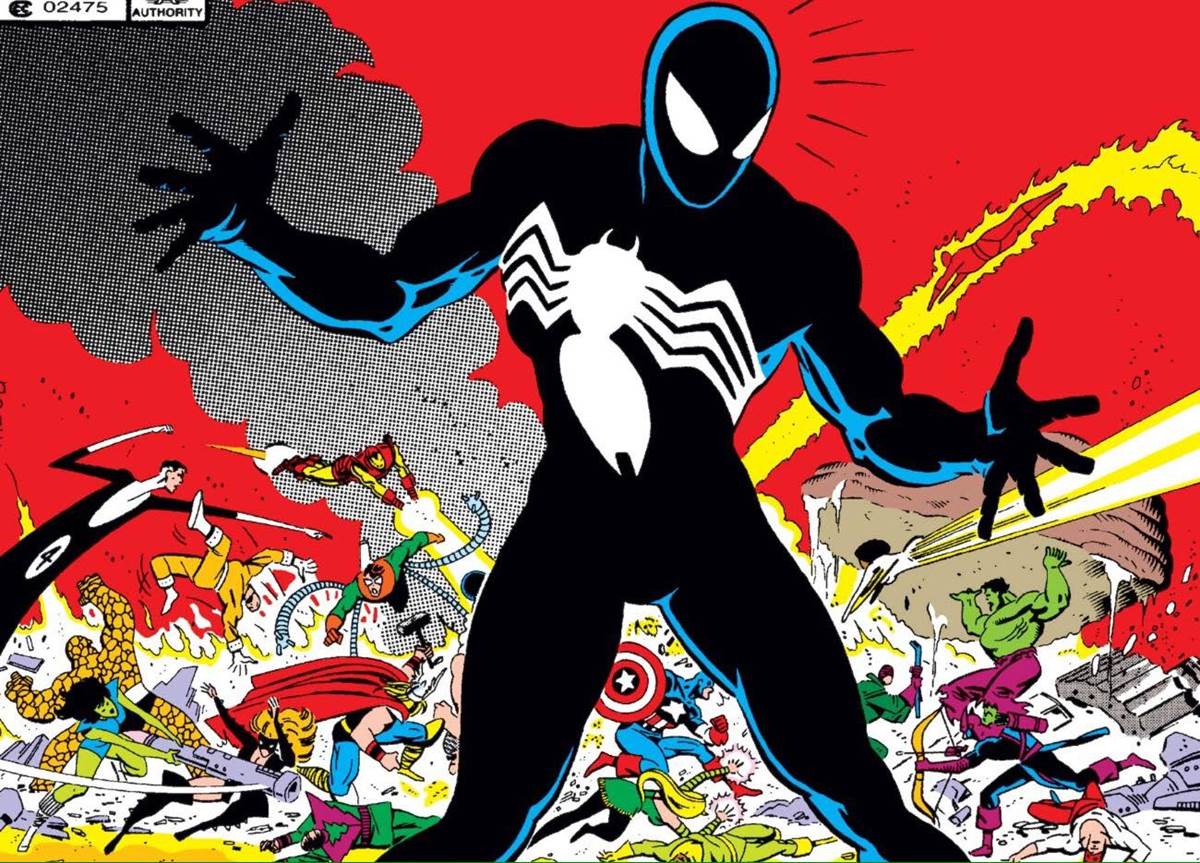 You can find “Secret Wars” here. And be sure to check out some of our other looks back at other classic Marvel Comics here.