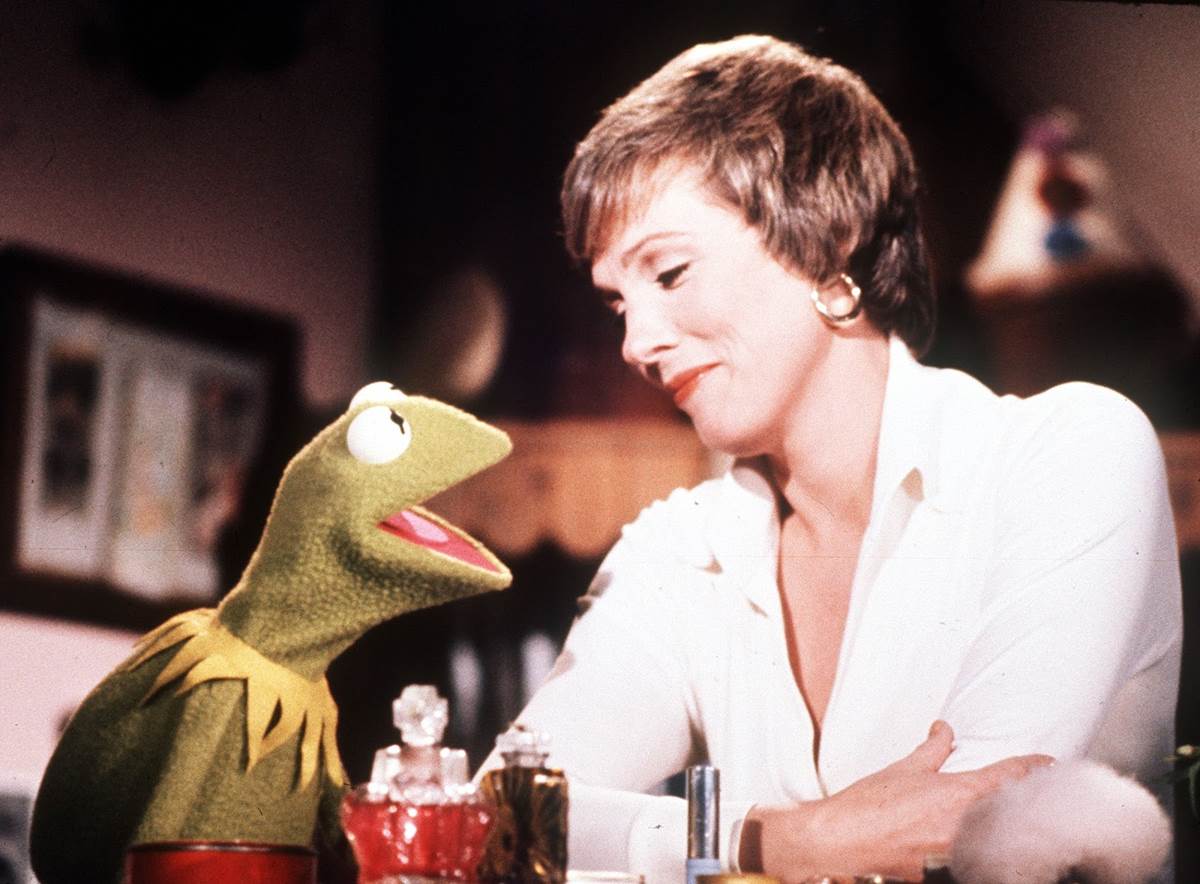 The Muppets have long been associated with Disney, though the Walt Disney Company did not officially purchase the characters until 2004, nearly thirty years after The Muppet Show made its network television debut.

With that in mind– and with the series finally making its way in its entirety to Disney+ next month– we’ve compiled a list of five Disney Legends and five additional Disney-associated celebrities who guest-starred on Jim Henson’s classic The Muppet Show during its original run from 1976 through 1981.

Steve Martin began his career working at Disneyland, where he sold guidebooks and worked at the magic shop. Later on for Disney, he starred in the Father of the Bride movies, Fantasia 2000, and “Disneyland: The First 50 Magical Years,” a short documentary co-starring Donald Duck that played in the park’s Main Street Opera House.

Obviously Julie Andrews is best known for playing the title role in Mary Poppins, but she also starred as Maria von Trapp in the now-Disney-owned The Sound of Music, played Queen Renaldi in The Princess Diaries, not to mention voiced the narrator in Enchanted.

Elton John won the Acadmey Award for Best Original Song for the song “Can You Feel the Love Tonight” from The Lion King with lyricist Tim Rice. The other songs from the movie, including “The Circle of Life,” “I Just Can’t Wait to Be King,” “Be Prepared,” and “Hakuna Matata,” were also instant classics. He has also famously performed in a Donald Duck costume and played “Don’t Go Breaking My Heart” with Minnie Mouse.

Mark Hamill became sort of an ex-post-facto Disney Legend a few years after the company acquired Lucasfilm in 2012. Outside of his storied voice-over career in animation, he played Luke Skywalker in six of the eleven theatrical Star Wars movies, and recently reprised the role in a secret cameo appearance on the Disney+ live-action series The Mandalorian.

Wally Boag was the beloved star of Disneyland’s Golden Horseshoe Revue in Frontierland from the park’s opening in 1955 until the mid-1980s. He’s also notably the voice of José in Walt Disney’s Enchanted Tiki Room.

Peter Ustinov voiced the characters of both Prince John and King Richard in Disney’s animated feature Robin Hood and played the title character in the live-action film Blackbeard’s Ghost. He also appeared in Disney’s Treasure of Matacumbe and One of Our Dinosaurs is Missing.

Another frequent Disney collaborator, Cloris Leachman starred in Herbie Goes Bananas, The North Avenue Irregulars, Miracle Child, and Sky High, in addition to her many live-action and voice-over television appearances.

Lesley Ann Warren starred in Disney’s The Happiest Millionaire, The Only and Only, Genuine, Original Family Band, Color of Night, and the Netflix Marvel series Daredevil, in addition to several television roles on ABC, including Desperate Housewives. 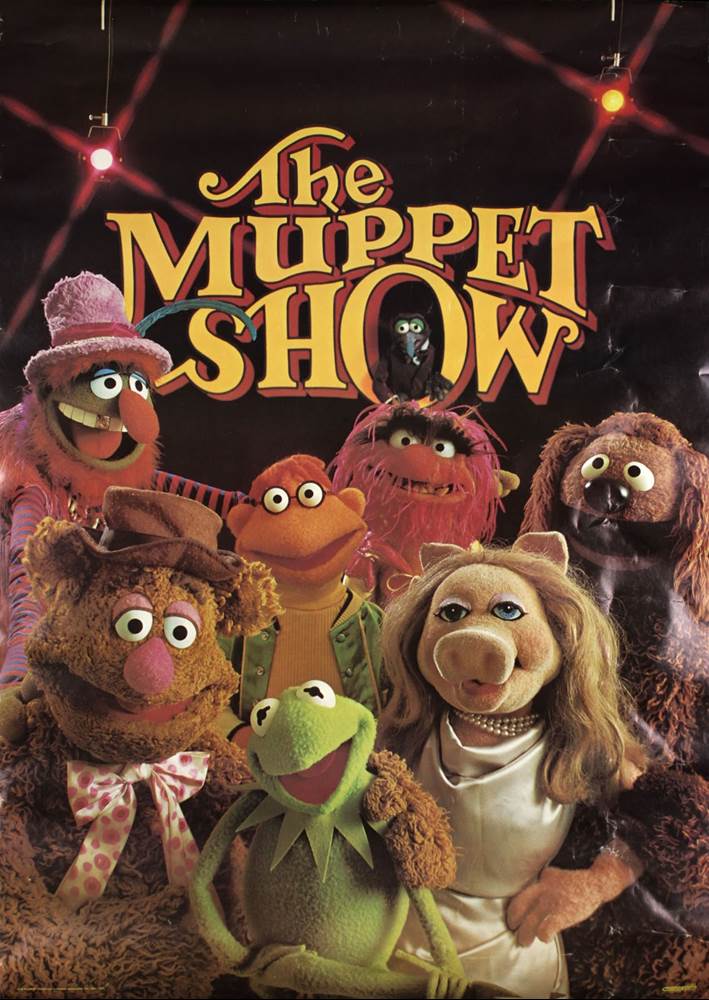 All five seasons of The Muppet Show will become available to stream on Friday, February 19 exclusively on Disney+.