Not only would Ub Iwerks become the original animator of Oswald the Lucky Rabbit and Mickey Mouse, but he would pave an unprecedented technical trajectory in the animation industry and beyond. From implementing cost-effective strategies with the Xerox process in the 1950s, to camera and projector development (including Circle Vision 360), to creating flameless candles for the Pirates of the Caribbean ride at Disneyland, it was as if there was nothing Ub couldn’t do. This “self-taught modern day Leonardo di Vinci” as his son, Don Iwerks, describes him, perfectly positioned himself to disrupt the entertainment business in every good way, thrusting it full-speed into the future. Through hard work, persistence, problem solving and plain ingenuity, Ub Iwerks was the right-hand man Walt Disney needed to create the long-lasting legacy that the Walt Disney Company continues to enjoy today. Ub was recognized as a Disney Legend in 1989 though he sadly passed away at the age of 70 in 1971. Today would have been his 120th  birthday. We are delighted to celebrate Ub by remembering him and sharing a little of what we know and where to find more information on this one-of-a-kind man. 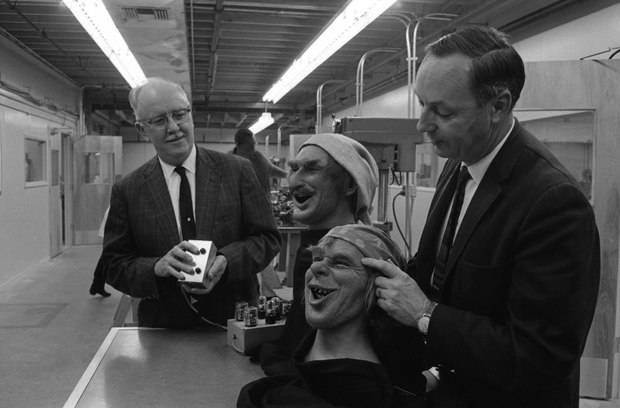 In 2001, Ub’s granddaughter and creator of the hit Disney+ documentary The Imagineering Story, Leslie Iwerks, published her book, The Hand Behind The Mouse. The book touches on many of her grandfather’s inventions and provides welcome insight into some of Ub’s contributions that many of us previously were not aware of or had not known to attribute to him. In 2007, recognizing that Ub’s technical achievements from 1940 through to 1971 had not been fully documented, and certainly not from a primary source, Don set out to plug the gap.

Despite a huge number of Disney history books for fans and history buffs to choose from, no such book or record seemed to explore in adequate detail the technical side of animation during this period. The Disney films that were brought to life in this timeframe included Cinderella (1950), Sleeping Beauty (1959), 101 Dalmatians (1961), and The Jungle Book (1967), so clearly the Walt Disney Studios was doing something right behind the scenes to churn out such classics. That ‘something’ was largely Ub Iwerks. 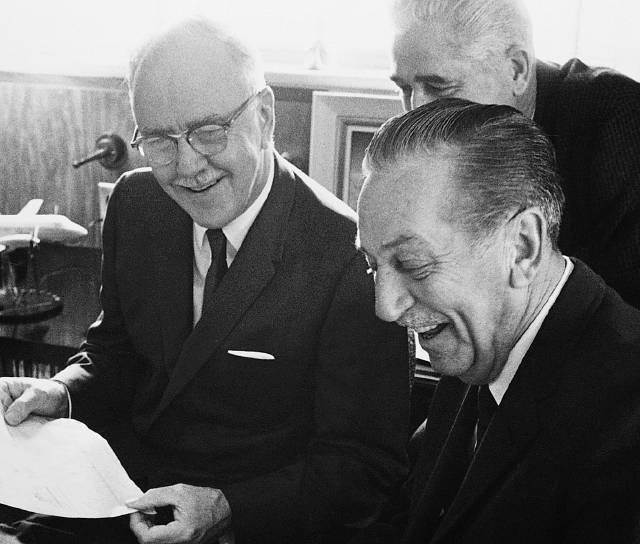 “From my early years, I recognized [Ub’s] abilities to build most anything. He always had a workshop with both woodworking and metal-working equipment. He built model airplanes, a sailboat, restored antique automobiles, was a photographer with a complete darkroom, and owned numerous cameras. He became interested in electronics and built several radios and recording equipment. He helped me build a crystal radio set when I was quite young. He always strived for perfection in whatever endeavor he would take on…

It was seldom that [Ub’s] solution to a problem did not work. I can think of a couple of times where his first attempt at a solution did not work, but he would recognize it and move on to another possible solution.” 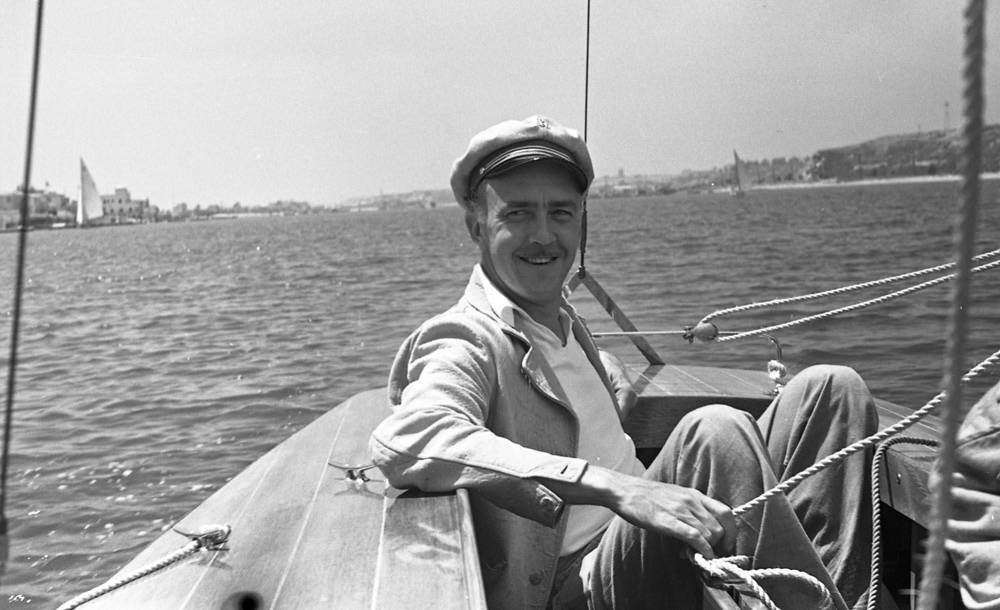 Ub was responsible for, among many other things, the necessary modifications to cameras to achieve 70mm film that saw Sleeping Beauty come to life in 1959. Those modifications were also used later in 1985 for Black Cauldron. When asked about whether or not Ub foresaw the longevity of his ideas, Don noted, “I don’t believe that he would give much thought to a project’s longevity. I am certain that he could see that a solution such as the implementation of the Xerox process that saved animation at the studio would have a long-time effect. But he would also realize that change is inevitable, and sooner or later, a better or a more cost-effective method may be found.”

When artist Peter Ellenshaw first went to work for Walt Disney Studios, Walt said, “One man who you’re going to work with is Ub Iwerks… you’ll learn a lot from him, if you’re willing to.” When asked about what we can learn from Ub, Don advised:

“Dedication to excellence, persistence and never giving up on an idea if it has value. Finding a vocation that you truly enjoy, rather than a day-to-day job with no excitement or reward. Easier to say than to find, but it is said that we go through life once as we know it, and we should make the best and satisfying use of our time while we are here.” 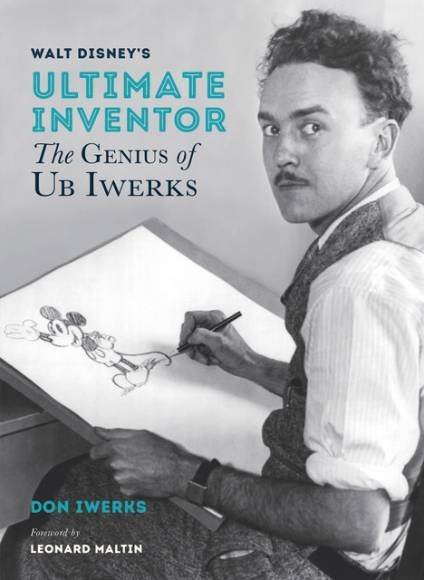 If you are not familiar with it already, we strongly recommend Don’s book, Walt Disney’s Ultimate Inventor: The Genius of Ub Iwerks (published in 2019). Not only does this book plug the crucial technical gap in one of the most glorious periods in Disney history with useful timelines, information, photos and first-hand stories; it is a heartwarming testament to Ub Iwerks and his genius. We are grateful for not only for Ub’s works and contributions, but that of his son, Don, and granddaughter, Leslie, for sharing them with us.

Happy birthday, Ub. Thanks for the memories and for the Disney brand we know and love – then and now.