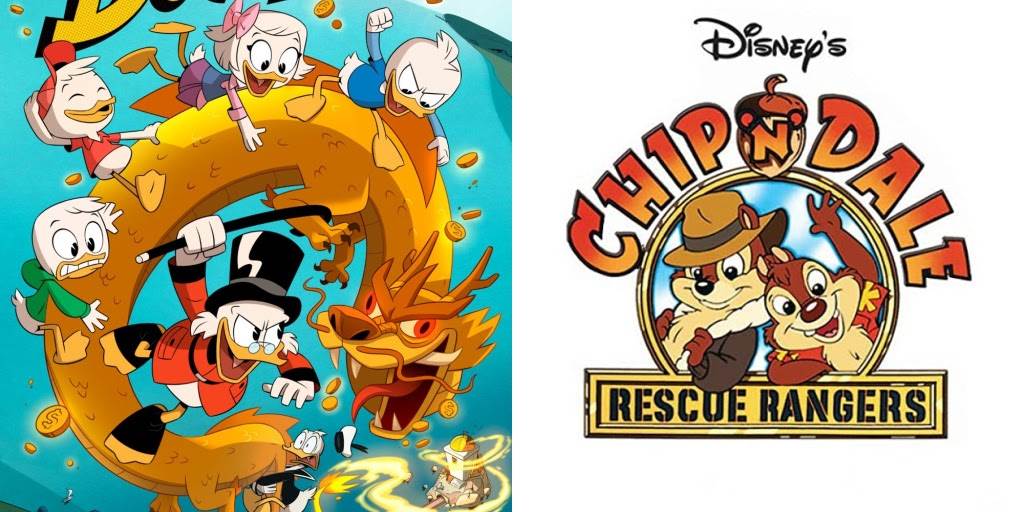 Before we move on to today’s matchup, let’s take a look at our last result. We closed out the first round with another strong showing from the favorite, as The Muppet Show routed Full House to claim the final spot in the Elite 8.

Out first matchup of the second round will crown the winner of the “Disney Animation” region. For my money, the odds on favorite to win this whole thing is still DuckTales and the iconic theme will look to move into the Final 4 here. In it’s way is another fan favorite Disney series in Chip ‘n’ Dale: Rescue Rangers. Both tunes are incredibly catchy, but does Rescue Rangers have the same staying power that DuckTales has? 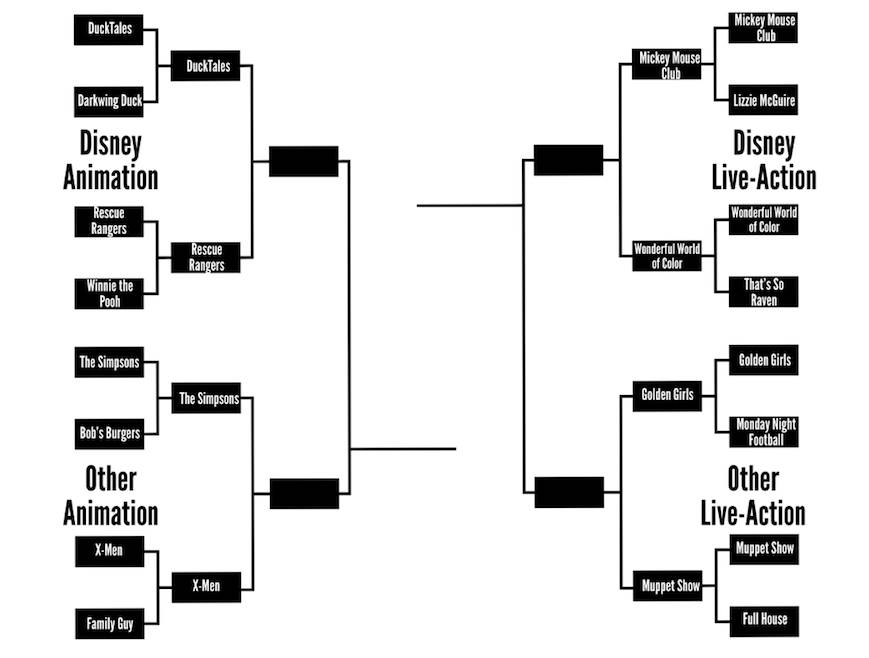