The Top 7 “High School Musical” Songs (As Determined By Me)

The wait for High School Musical: The Musical: The Series has lasted through an off-camera musically insinuated love triangle and a global pandemic. (COVID is a fickle mistress, isn’t she?) Luckily, May 14th brings us a heaping pile of new episodes. Throughout the HSMTMTS discourse, the culture has started to shy away from discussing the franchise as a whole, only keeping their focus on the new. As someone who prides themselves on always oozing nostalgia, I believe there is room to go back to the HSM roots. 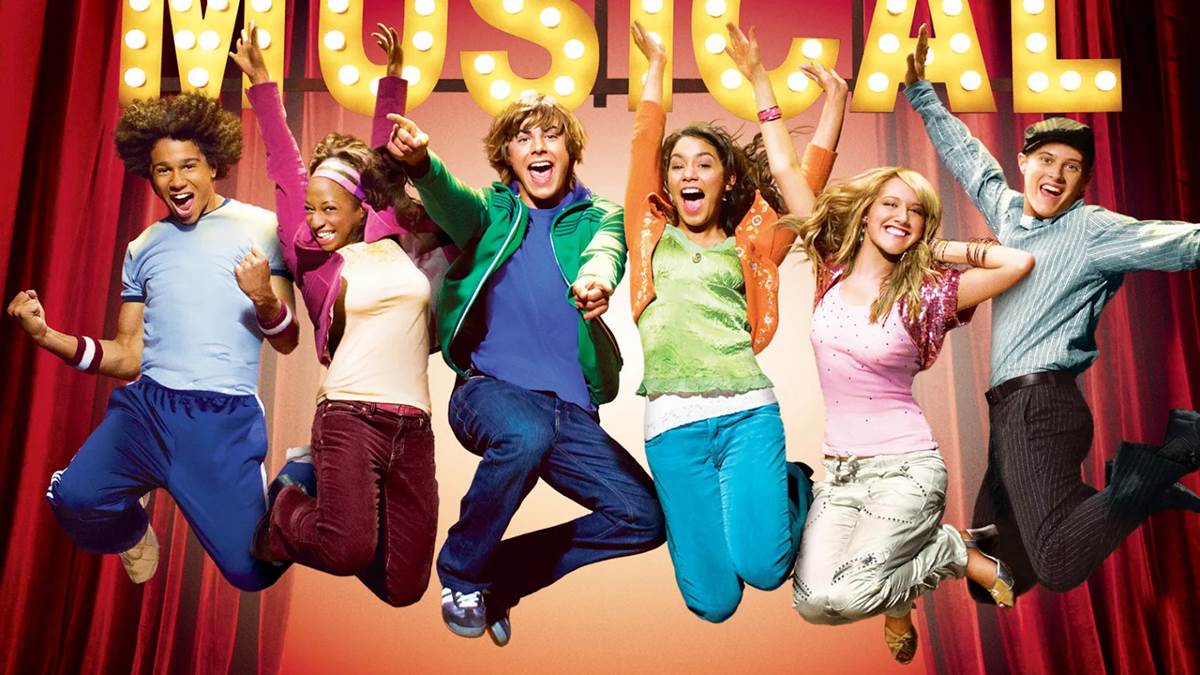 While this season will bring us original songs, alongside covers of Beauty and the Beast favorites, there is still an absolutely necessary space to unfairly create conflict and discuss the franchise’s most successful songs.

The following list was created thanks to an expert panel (…me) and the decisions are hereby official and binding within the fandom (they are not). They are not ranked (I like to create tension, but I’m not a monster), but organized alphabetically.

The song that created a thousand memes. Just for pure comedic value, this song has to be on the list. The moment Zac Efron stepped onto that golf course adorned with a black polo, history was made. As he angrily slammed his hand against the green, fast walking around the course, you couldn’t help but think “I’m watching an iconic television moment.”

While these songs are not ranked, this song would take the cake. You’re telling me we get a rousing, big budget production number for the queen of excess, Sharpay Evans? I really do want it all. The chorus is the best in the franchise, as it allows everyone to embrace the selfishness we all have in our hearts. The finale that’s just a list of places, as if to prove that Sharpay took a geography class once, is excellence and proof that the Oscars flopped for not giving it a nomination.

“Gotta Go My Own Way”

Weirdly, as much as “We’re All In This Together” is Disney’s idea of the brand’s best song, I would argue fans have made this one their all-time favorite. If you played this for a group of millennials, no matter when or where, people will begin to belt. The club? “What about us?” A sleepover? “What about everything we’ve been through?” Divorce court? “WHAT ABOUT TRUST?!” Vanessa Hudgens peaked in this moment and I’m so glad to have lived to tell the tale.

“Stick to the Status Quo”

For a franchise that is about a musical, this is the only song that sounds like a crowd-pleasing Broadway tune. It doesn’t match the sound of any other song across all three films, which might be why it stands out. It allows the ensemble to have some time to shine, all the while further the plot of the film along. Jocks and geeks don’t belong in the theatre, so sit down and eat your lunch. Extra points awarded to Sharpay’s disapproving bridge solo that I recreate to this day whenever I come across a balcony.

I will fight for this song till I pass away. Gabriella’s “I’m stressed and leaving” ballad from the third film (Yes, that’s a trope.) is a funky tune that gives Gabriella a little more “umph” behind her decision. She’s not the girl we knew from HSM2, oh no no. She carries power in her decision making abilities and she’s absolutely ready to walk, walk, walk away.

“We’re All In This Together”

As much as it is the overplayed song to represent the films, it’s chosen for a reason. It’s infectious, it’s energetic, and heck, there’s a corresponding dance. (Wildcat Claw! Wildcat Claw! Punch Right! Punch Left!) Our dearly beloved OG cast get their individual time to shine in this pixie stick pep rally number and we must be thankful.

One could argue (again, the “one” is just me) that HSM2 has the greatest overall selection of songs. The opener alone showed how the sequel was ready to outdo its predecessor. Honey, it did. The cast! The huge dance numbers! The Corbin Bleu novelty t-shirts! It’s all here and it’s all good. As Sharpay sings while descending the staircase, “The party never has to stop.” Truly the Nostradamus of our time.

By the power vested in me by the state of Broadway USA, I hereby pronounce these the seven greatest songs in the High School Musical canon. For those playing along at home, “Work This Out” barely missed the cut, but Monique Coleman’s reading of “Lounge around the pool awhile” wasn’t able to save it’s spot on the list. Feel free to fight with me on Twitter!