Sunday’s episode brought in another wrench to this season of American Idol. Our Top 5 quickly became a Top 4 before Ryan Seacrest even came on screen. Caleb was disqualified in between episodes, leading to the second contestant leaving for reasons never explained on air. Wyatt Pike, we hardly knew ye. Add in Luke Bryan’s COVID case, Paula Abdul’s surprise judging, and the brief return of last season’s runner-up Arthur Gunn and you’ve got yourself one messy season. It’s a shame, as the behind-the-scenes twists, DQs, and tomfoolery somewhat overshadowed the pure talent of the contestants. Going into Sunday’s finale with our newly crowned Top 3, I’m left at a loss for where my allegiances lie. Casey Bishop being gone, I’m not sure I have a real care as to who wins Sunday night.

Let me preface by saying that my indifference as to who is crowned isn’t due to my hatred of the contestants. I am thrilled! It’s a vocally diverse and talented Top 3 and all of them have the chance to be incredibly successful in the industry. Yet, I just…don’t care? All three will be able to take the crown and run with it, but I’m also confident in the runners-up ability to succeed after the loss.

Now, if I had to place my bets, I’m leaning towards Chayce Beckham being victorious come Sunday evening. He’s excelled throughout the competition thanks to his story, his voice, and his unique grit that he adds to every performance. To get all analytical here, his single “23” has topped the iTunes All genre chart since Sunday evening, no small feat for a contestant on a show that one could argue is “past its prime.” 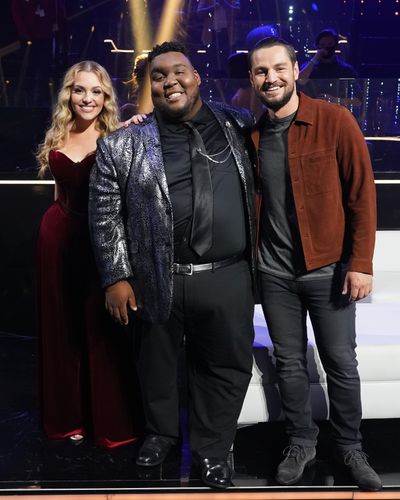 Looking at the iTunes chart to further predict, Grace Kinstler’s single “Love Someone” is number 18, while Willie Spence is at number 38 with his song “Never Be Alone.” Yet, the 23rd spot is currently held by Casey Bishop and she was voted out, so can we still look to these as an accurate predictor?

In the case of Chayce, I think it’s a strong signifier that his fans are ready to vote and have him as America’s next Idol. The Number 1 slot is much more telling for a reality competition star’s single than a lower ranking. I mean, he’s beating a lot of heavy-hitters right now to hold that spot for almost 48 hours as of typing. The purchasing stamina is present.

Chayce also has the benefit of fulfilling the Idol cliche of being a “white man who plays the guitar.” Back in the show’s initial run on FOX, seven of the show’s fifteen winners all were examples of that. Heck, from 2008-2012, all five winners were of the guitar-slinging-male variety. Yet, Chayce is still able to carve out a unique slot within that niche for himself to thrive in. The country/rock influences that feed his musical stylings are something we haven’t heard before on the show, allowing him to “fulfill the prophecy,” while also being completely original. 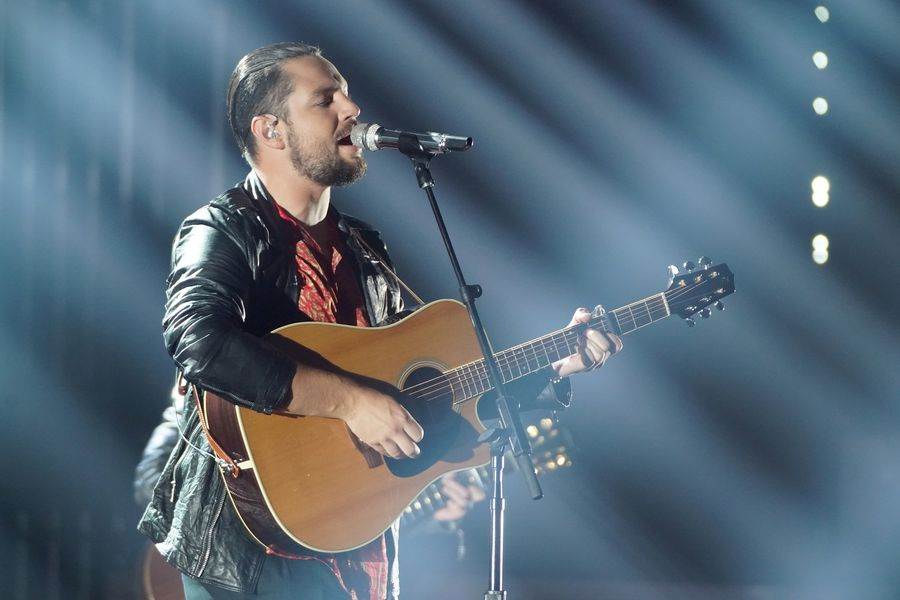 Would I be shocked if Grace or Willie are announced as the winners on Sunday night? Absolutely not, and I will applaud their victories if they do take home the crown. Yet, if I had to put money on it (which I most certainly won’t), Chayce Beckham is our next American Idol.