The long history of Marvel Comics is paved with fascinating characters and Marvel Studios continues to pluck them a few at a time and throw them onto the big screen. With the debut of Black Widow both in theaters and on Disney+ with Premier Access next week, Taskmaster will be one of the next to make his MCU debut. 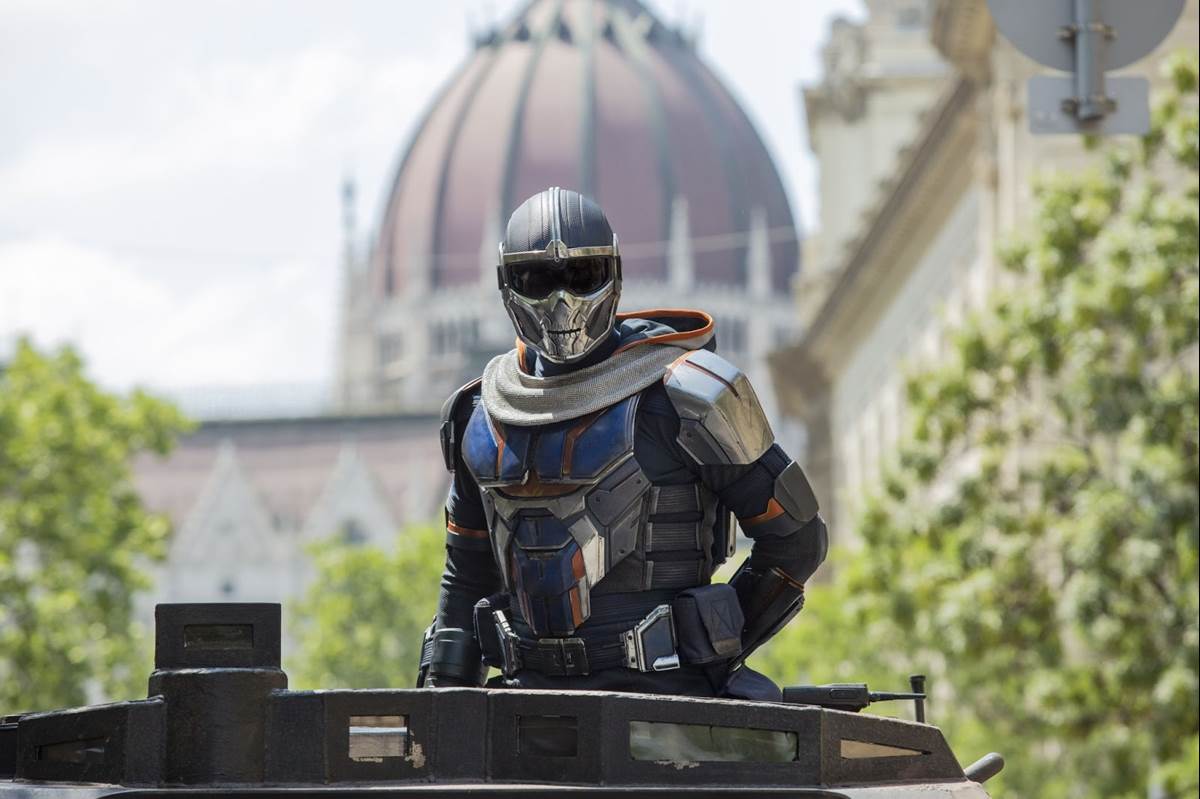 Taskmaster made his debut in “The Avengers #195” in 1980 and proved to be quite the formidable foe. His abilities include a photographic memory and reflexes and expert skills in hand-to-hand combat. In other words, he can watch someone fight just once and immediately copy their style. In the comics, he has taken on not just Black Widow, but also Deadpool, Moon Knight, Captain America and many others. Taskmaster's first appearance in "The Avengers #195"

While he may not be the heaviest hitter when it comes to Marvel villains, he has played a big role in some major Marvel Comics story arcs, including The Initiative, Dark Reign, Siege and many more. Most recently, Taskmaster starred in his own limited series in which he went toe to toe with Black Widow. You can check out our review of the first issue here. 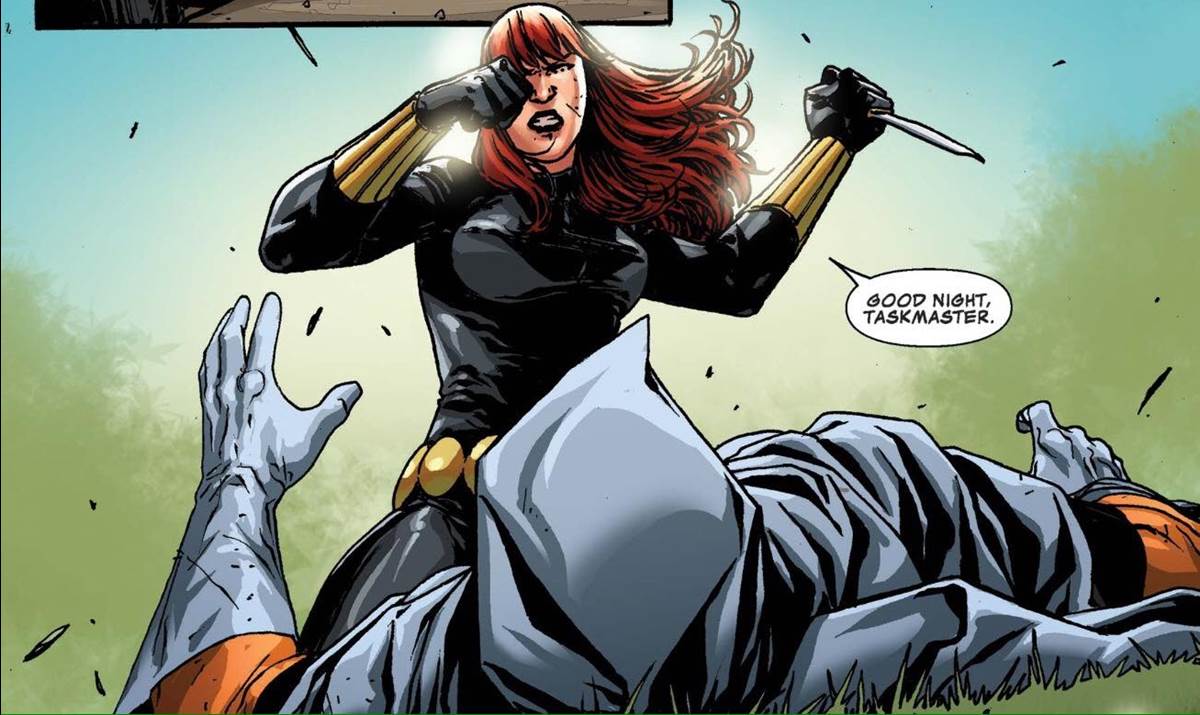 While not much is known about the comic book version of the character, even less is known about the MCU version. At this point, we don’t even know who is portraying the villain on the big screen as their identity has been kept under wraps. That level of mystery is only adding to the excitement around this character’s debut.

What we do know from the trailers and teaser for this upcoming film is that Taskmaster is now in charge of the Red Room that turned Natasha Romanoff into the Black Widow. The villain’s connections to Natasha’s past make their encounter extremely personal and should lead to some very intense scenes.

Aside from that, we’ve also seen Taskmaster seemingly copying the fighting styles of Captain America, Hawkeye and Black Panther, which should add up to some great action and hand-to-hand combat. The best superhero movies have a great villain and the stage is set for Taskmaster to be the next great MCU villain. 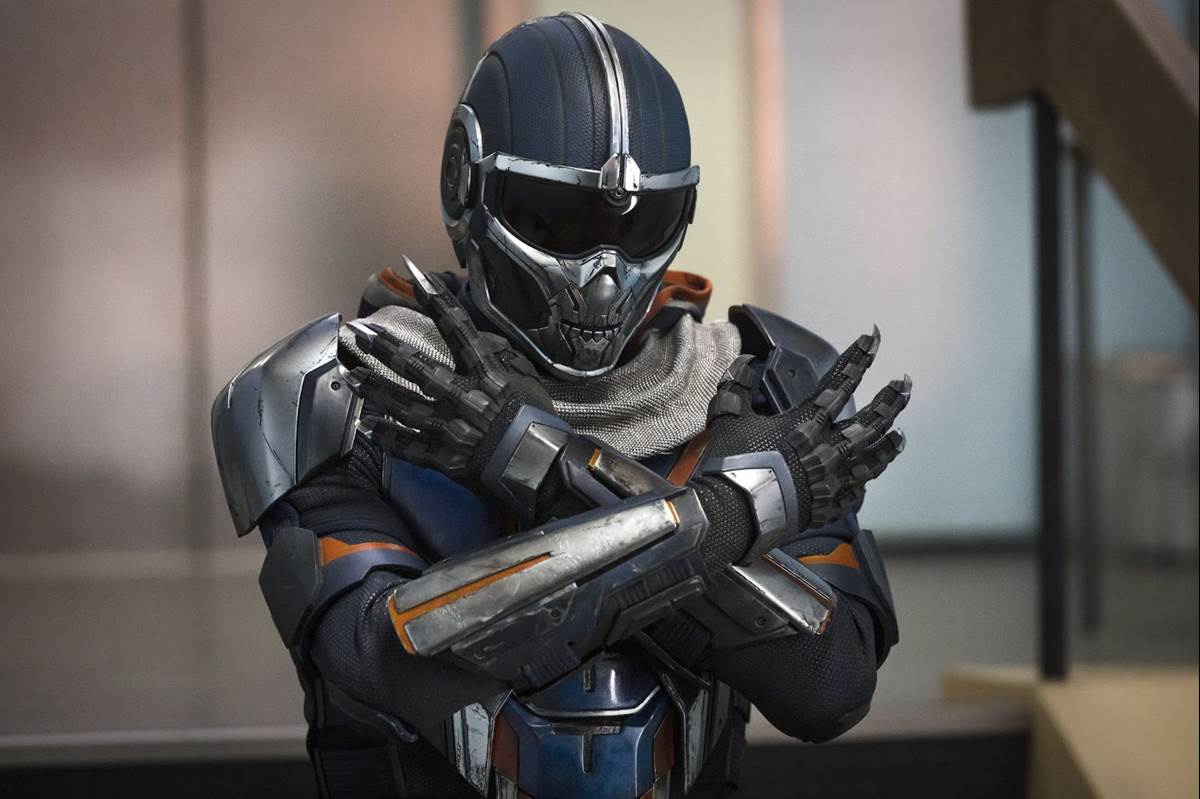 You can see the Taskmaster in action when Marvel’s Black Widow comes to theaters and Disney+ with Premier Access on July 9.