In spite of the name, Reservation Dogs is not a TV spin-off of Quintin Tarantino’s cult hit Reservoir Dogs, but it does reference it. In this FX on Hulu half-hour series, co-created by Sterlin Harjo and Taika Waititi, four Indigenous teenagers navigate life in a rural Oklahoma town. Billed as a comedy, it plays a lot more like an independent film than a TV series, fitting for a program that draws inspiration from Tarantino’s first independent film. 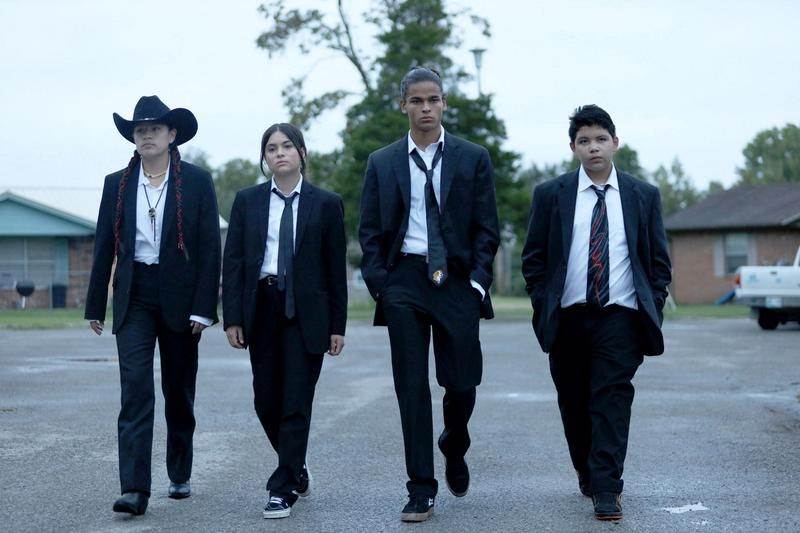 Bear, Elora, Willie and Cheese have a severe lack of opportunities available to them in their small, drug-ridden, gang-infested town. On the one-year anniversary of the death of the fifth member of their group, they make a pact to fulfill Daniel’s dream of making it to California, a dream that feels elusive. They’ll do whatever it takes to make it there.

With a commitment to accurate representation of Indigenous people both on screen and behind the camera, Reservation Dogs is already a groundbreaking project before audiences even lay eyes on it. The four leads are played by a young cast of mostly unknown actors (D’Pharaoh Woon-A-Tai, Devery Jacobs, Paulina Alexis and Lane Factor) and even introduces a few locals from the local Oklahoma area where the show is filmed. Behind the camera, the entire writing and directorial team come from Indigenous backgrounds, telling a story that will resonate deeply for others in the Indigenous community.

Reservation Dogs is not a passive experience, the narrative doesn’t spoon-feed you information. Starting with the four teenagers stealing a truck full of packaged chips, viewers won’t get a deeper understanding of the four characters in just one episode. It presents moments that may seem confusing at first, but make more sense later when the writers smartly reveal what’s going on. 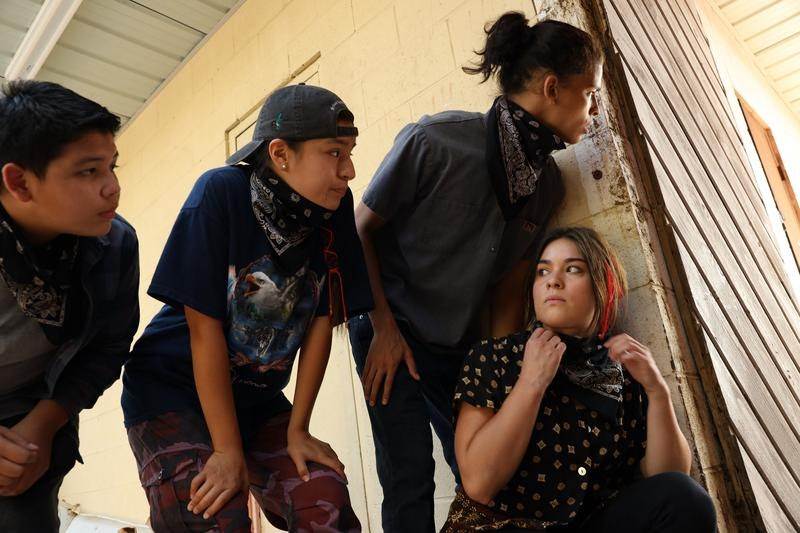 It’s rare for a dramedy to be in a half-hour format, which may be to the show’s detriment. While the pacing isn’t particularly fast, you often feel like not enough time is given to fully develop the characters and audiences may grow impatient with the show’s style of holding everything back and slowly releasing tidbits.

Approached with the filmmaking techniques of an independent film, every location feels real and lived-in, adding an extra degree of believability to each scene. With a TV-MA rating, explicit language is a given in every episode and while the first four episodes don’t get particularly violent or sexual, future episodes are expected to. Occasionally funny but always interesting, those who stick with Reservation Dogs are in for something special.

I give Reservation Dogs 4 out of 5 Reservoir Dogs posters. 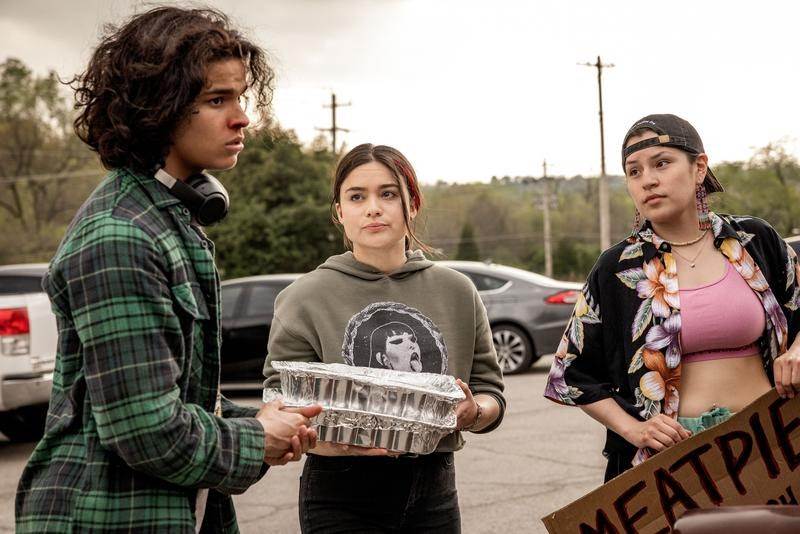