Two years ago, Marvel celebrated a milestone issue with “Marvel Comics #1000.” The massive comic assembled the most ambitious team of creators ever and featured just about every one of your favorite Marvel characters. It’s a monumental piece of comic history that every Marvel fan should own.

Since then though, we haven’t really picked up the story that began in that celebratory issue. The story of the mysterious Masked Raider has been left largely unexplained… until now. A new threat has forced the hand of the Sorcerer Supreme to not only team up with this new character, but also assemble a new team. 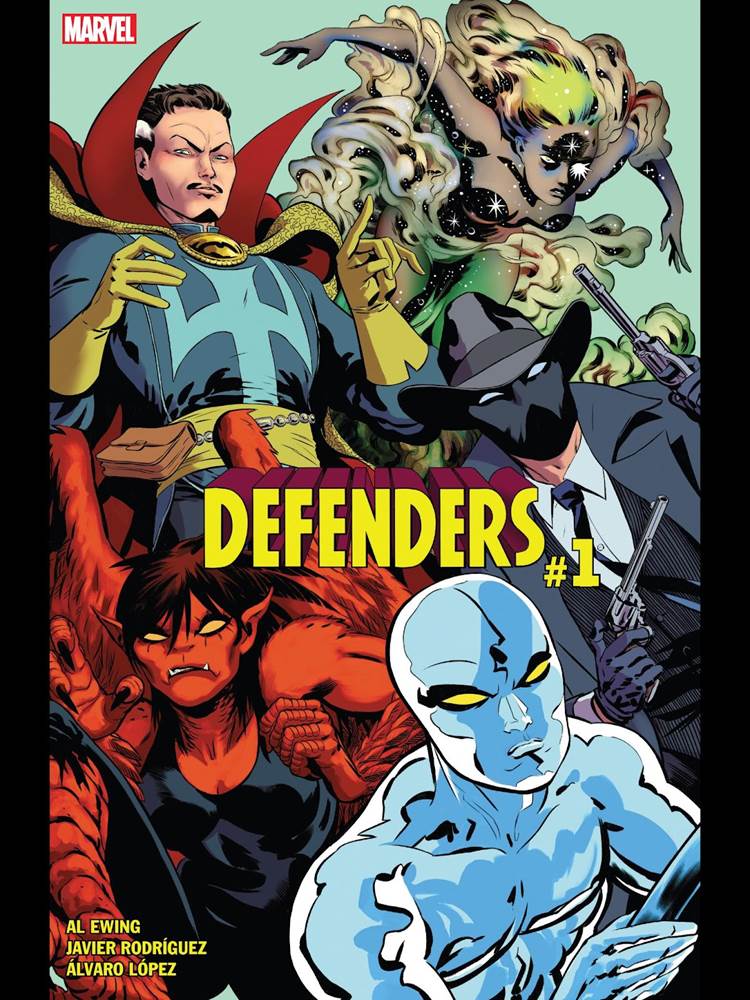 The Masked Raider has resurfaced, this time in the Sanctum Sanctorum of Doctor Strange. He tells the Sorcerer Supreme of his struggles with the Enclave, a sinister organization of men who conduct dangerous experiments. Now, they’ve unlocked a power greater than they could have ever imagined.

The the power to alter history as we know it in play, Doctor Strange had no choice but to join forces with this mysterious new character. But they’re going to need some more help as well. Unfortunately, they don’t have enough time to assemble a proper team so they’ll take what they can get.

Some old friends like the Silver Surfer are summoned by Doctor Strange to help combat this new evil. Other, less predictable, allies are also brought into the fold. This new highly combustible team is going to have to come together quickly to keep history as they know it from being undone. Whenever Doctor Strange is on the cover of a comic, you can expect some level of weirdness to exist within its pages. On that front, this issue is definitely predictable. With this group of characters and this unique new story, this is definitely a bizarre issue.

That’s not necessarily a negative though. For example, that bizarreness allows for some spectacular a very memorable imagery. It also fits with the very strange characters involved in the story. The Silver Surfer is odd enough but when you focus in on a guy in a suit with a magical mask, things can get very weird in the best way possible. 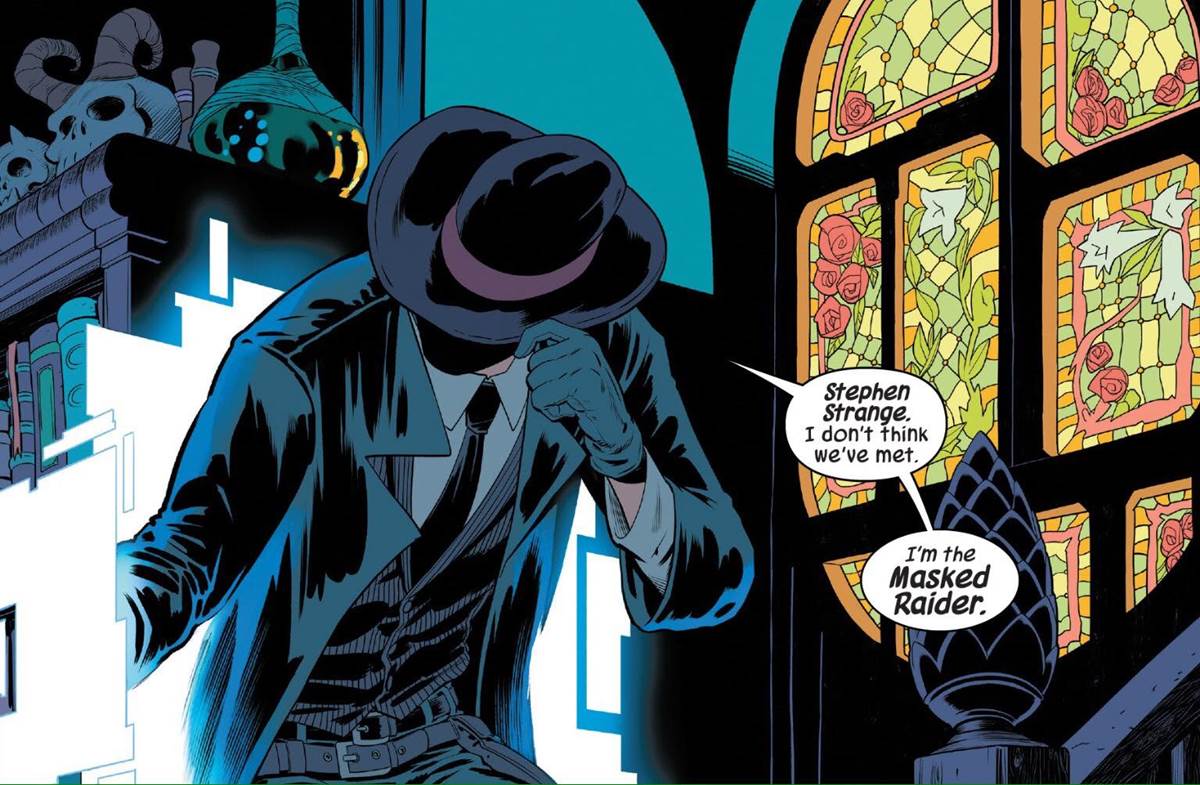 This issue doesn’t tell much of a story on its own. It’s really just used to establish this new threat and allow Doctor Strange to assemble this new team. However, with the two year wait since “Marvel Comics #1000,” the reintroduction of the Masked Raider is enough to get fans excited.

What the issue does is set up a very exciting premise going forward. Believe it or not, we haven’t even gotten into the strangest parts of this story. This interesting new group of characters is going to have to overcome some very big obstacles and we get a glimpse of their first one in this issue. We may not see much action in this first issue, but this series will seemingly have plenty to offer.

You can check out “Defenders #1” now. For more on this week’s comics, check out today’s episode of Marvel Time: