3 teams, 2 bakers, 1 magical cake – These are the three key ingredients of Disney’s Magic Bake-Off, a new competition series from Disney Channel and Tastemade. Dara Reneé (High School Musical: The Musical: The Series) and Issac Ryan Brown (Raven’s Home) co-host the series, which draws inspiration from Disney Parks for each episode’s challenge. In the series debut, three teams complete a cake challenge for the grand prize, a Mickey-themed trophy cake stand, the title of “Disney Baking Champion,” and your recipe becoming a featured Tastemade video. 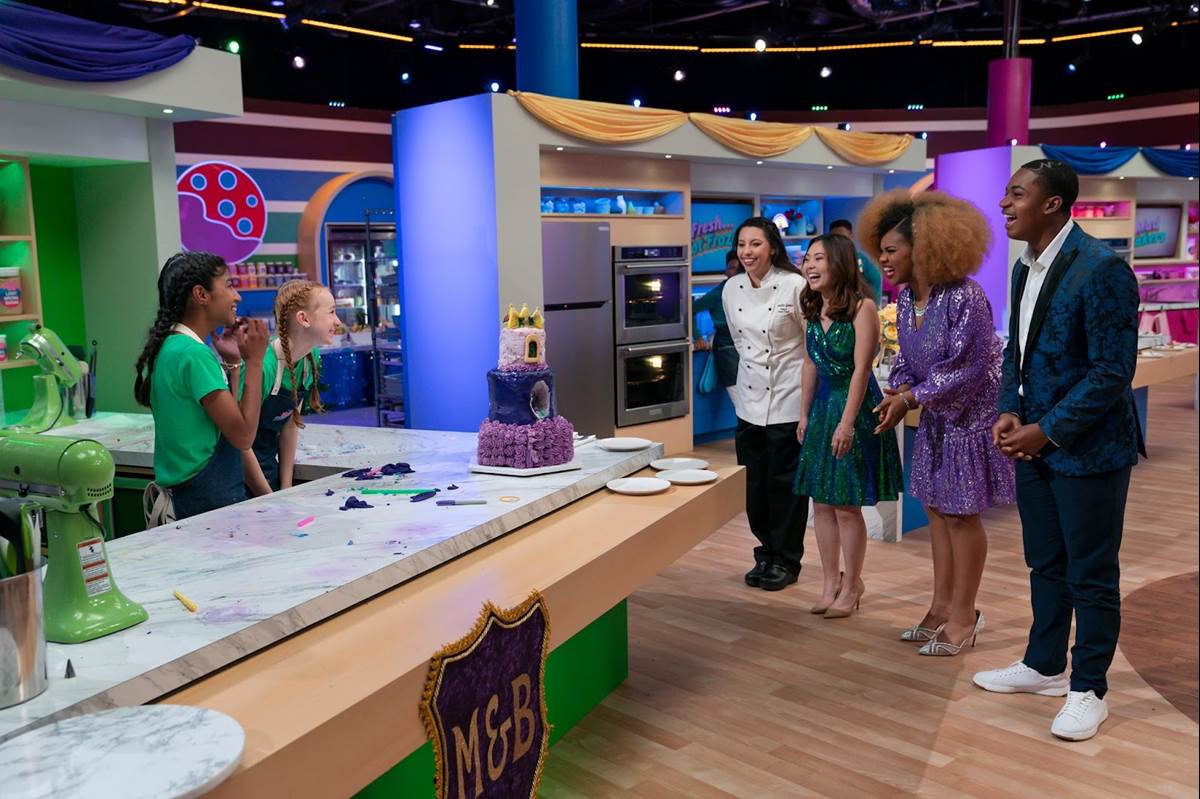 Each team consists of two kids who love to bake, all of whom put my own modest baking skills to shame. The premiere episode’s theme is “The happiest cakes on earth,” with teams allowed to choose their favorite Disney Parks experience, but with a few requirements. Each cake needs to have a moving element, a hidden Mickey, and a firework accent. Some teams stick with a single attraction or land, while one of them gets very ambitious and combines several of their favorite things (who can pick just one?).

As hosts, Dara and Ryan keep the fun going, although this hour-long kid-focused baking show can’t help but pander at times. In general, Disney’s Magic Bake-Off is interesting enough for adult Disney fans and parents to enjoy and  Disneyland Pastry Chef Gracie Gomez helps ground the show. She brings to the group a level of professionalism that is both encouraging and respectful of the kid contestants, but also relatable for adults. In the series premiere, she is joined by Rachel Fong, described on the show simply as a “Baking Influencer,” but one of Tastemade’s bloggers who started her Kawaii Sweet World at the age of 12. She has a bubbly and bright personality and it's clear that many of the contestants have been inspired by her before entering the competition, making for some sweet moments (pun intended).

The teams are judged on taste, presentation, and creativity. As an audience, we only really get to critique the other two for ourselves, having to take their word for it. It’s funny to watch Dara and Ryan react to each bite they take. In the premiere, all of the contestants seem to have produced cakes that are not only creative and appealing, but also delicious. I do not envy these judges. 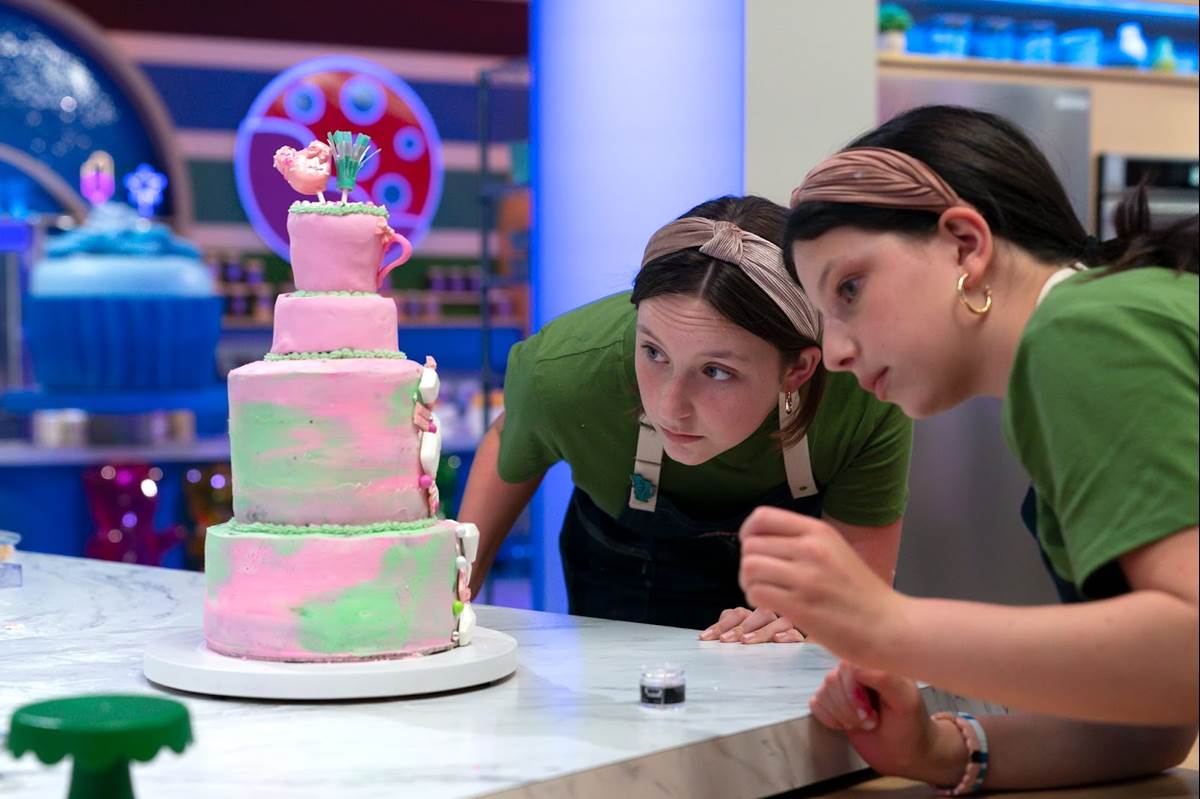 The stakes in Disney’s Magic Bake-Off are fairly low compared to your typical cooking competition. None of the teams are proceeding to future rounds, but rather each episode is its own self-contained competition. Families who love kid-targeted baking shows might find that the ingredient that really sets this show apart from the others is at the top of the title, the word “Disney.” Nowhere else will you find tiered cakes with a spinning teacup on top, or challenges themed to Disney Princesses and Descendants. That IP is the ingredient that is most likely to keep you coming back week after week.

I give Disney’s Magic Bake-Off 3.5 out of 5 bursts of edible glitter.

New episodes of Disney’s Magic Bake-Off air on Fridays, only on Disney Channel.