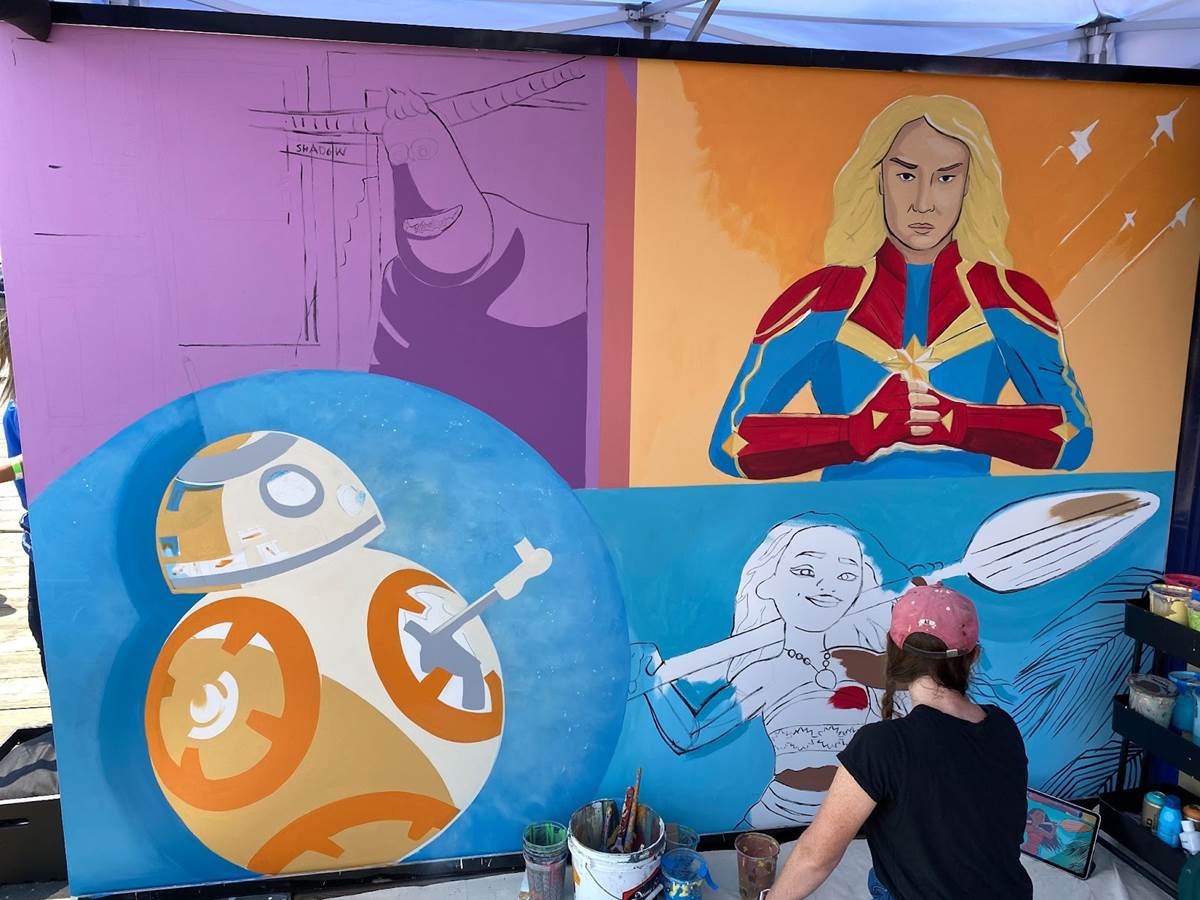 Disney+ fans in Southern California got a fun chance to experience more fun real-world content from the popular streaming service in Santa Monica this weekend at the “Disney+ The Stories Continue” activation on the pier.

After appearances in the Bay Area and New York City, “Disney+ The Stories Continue” made its way to the greater Los Angeles area with fun interactive activities, complimentary gifts for Disney+ subscribers both old and new, and eye-catching displays of costumes and props from some of the most popular original series on the streaming service. 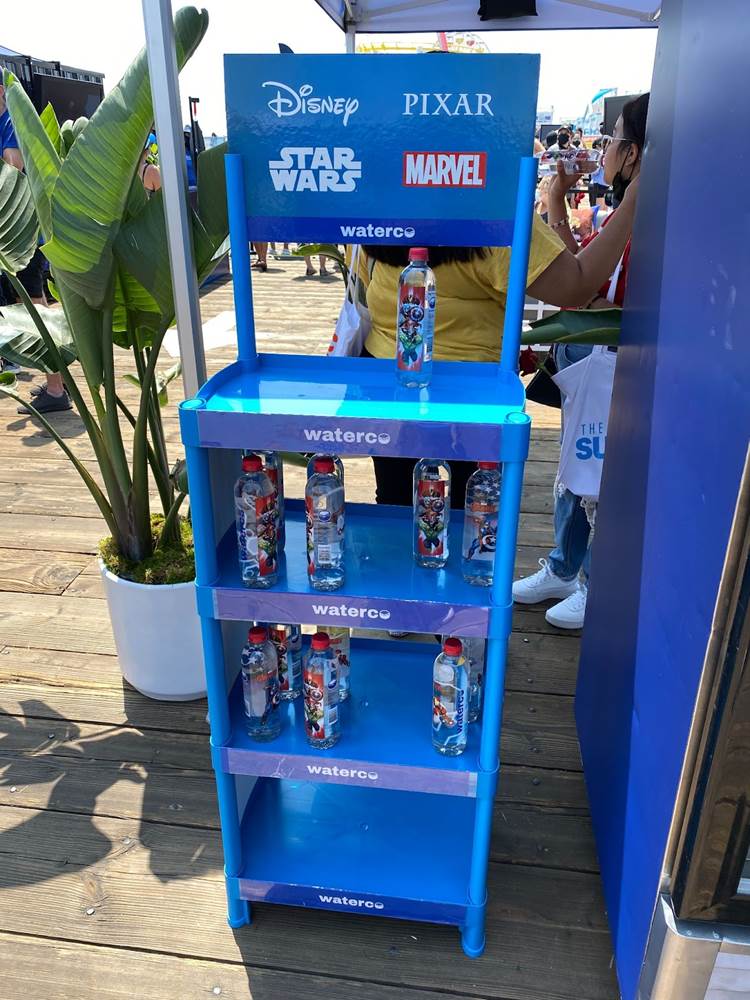 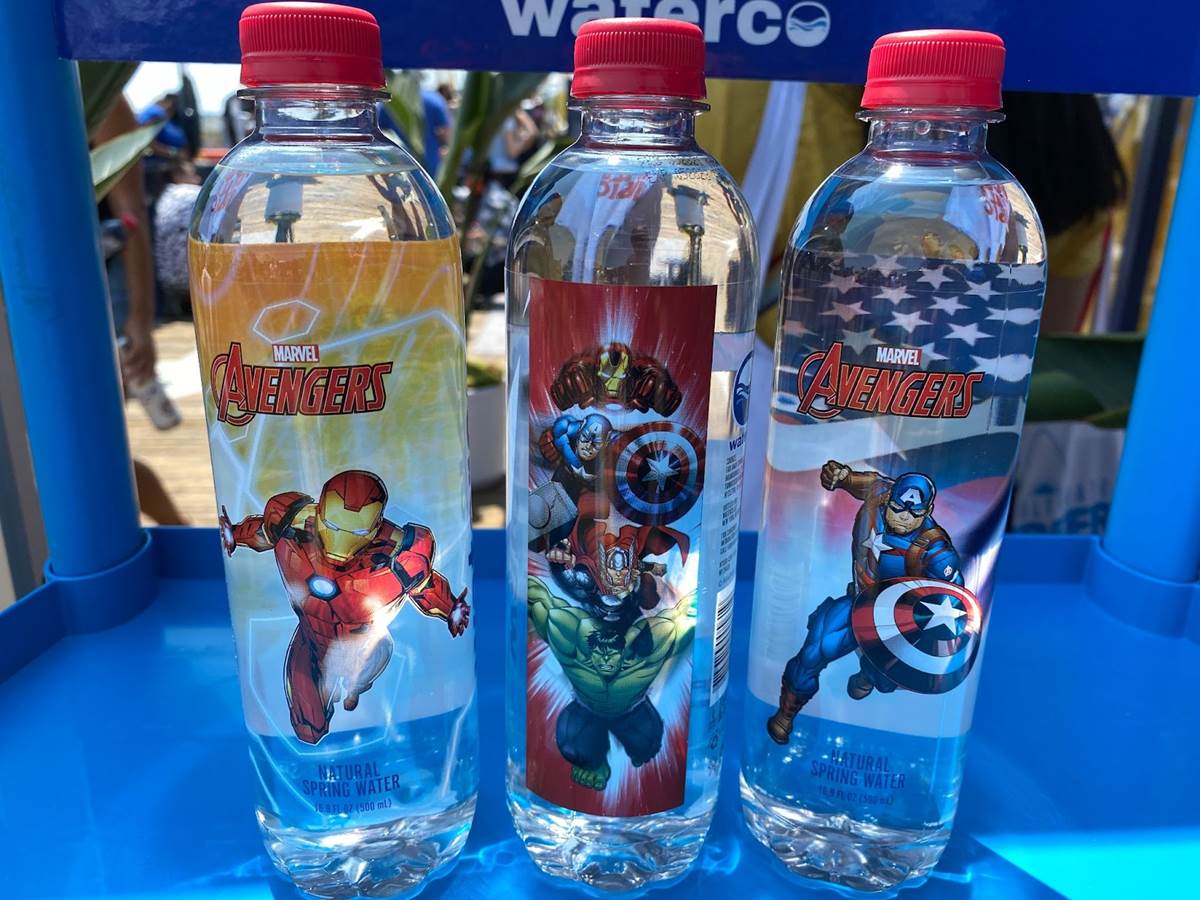 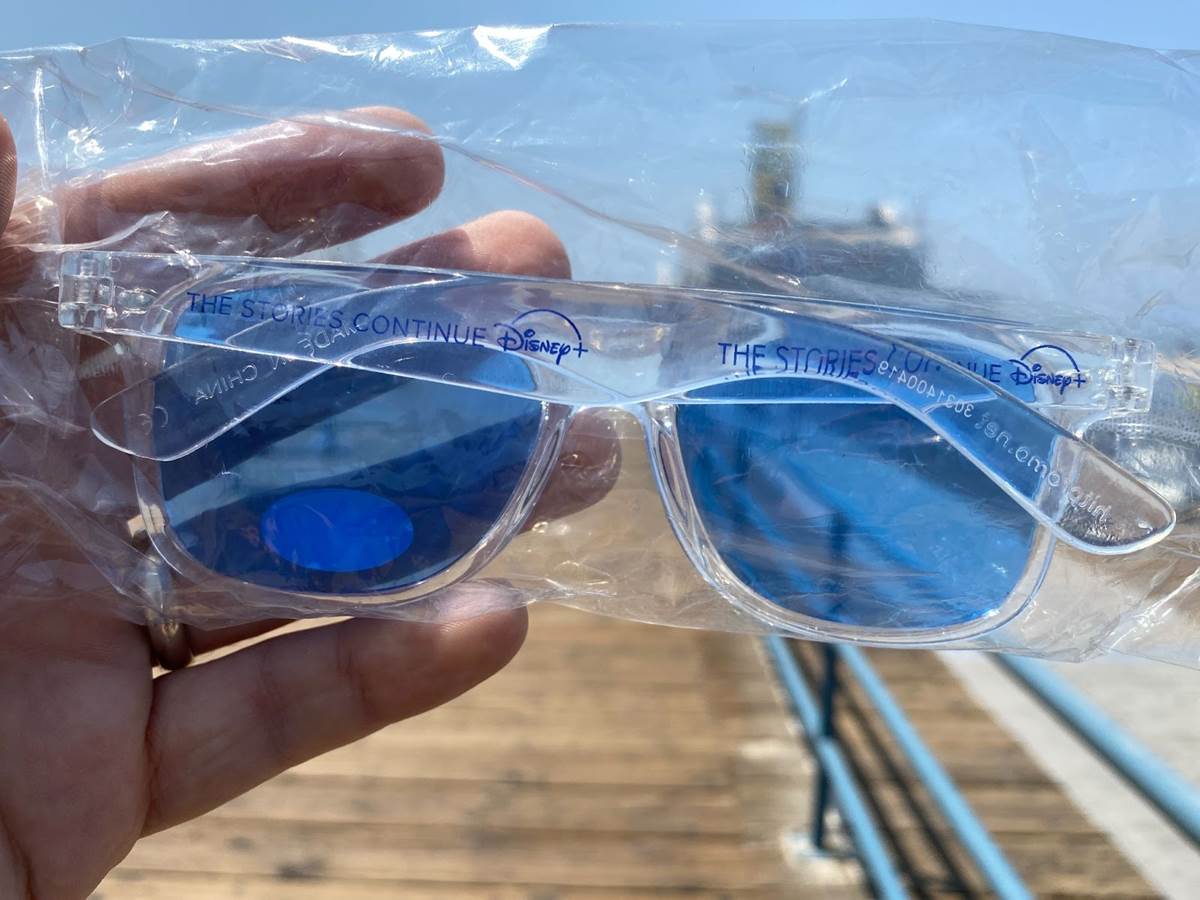 I arrived at “Disney+ The Stories Continue” around noon on Friday, and joined the virtual queue to enter the experience. About a half hour later I received my return text, headed back to the entrance, and gained access to the activation. Inside, I was handed free Disney+ sunglasses and an Avengers-themed bottled water before making my way further into the roped-off area. 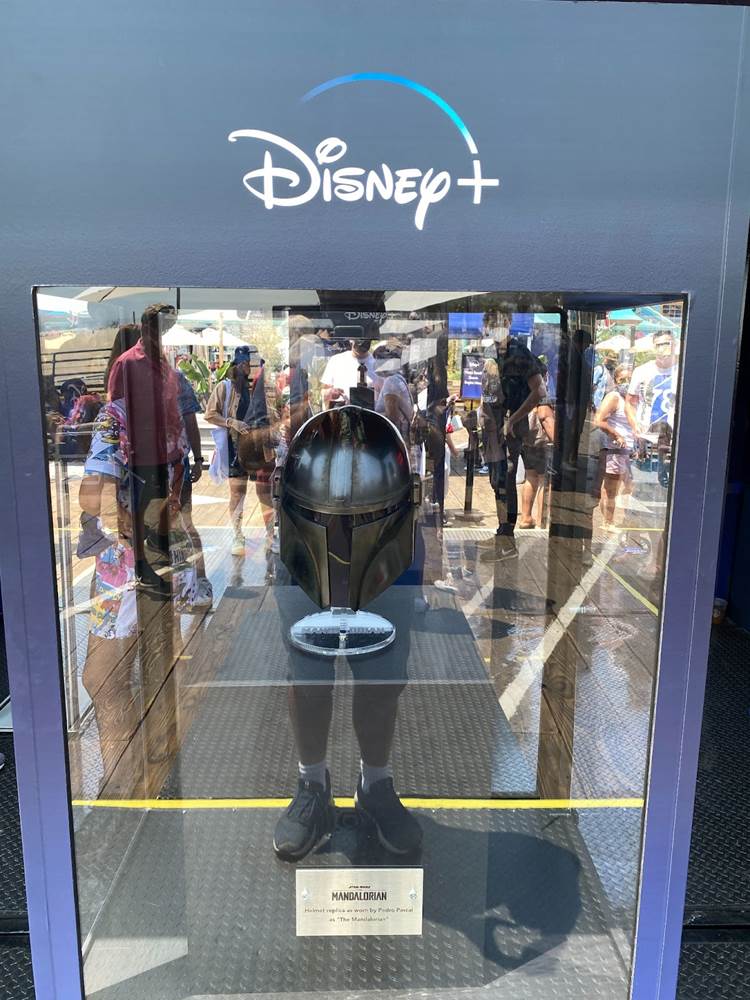 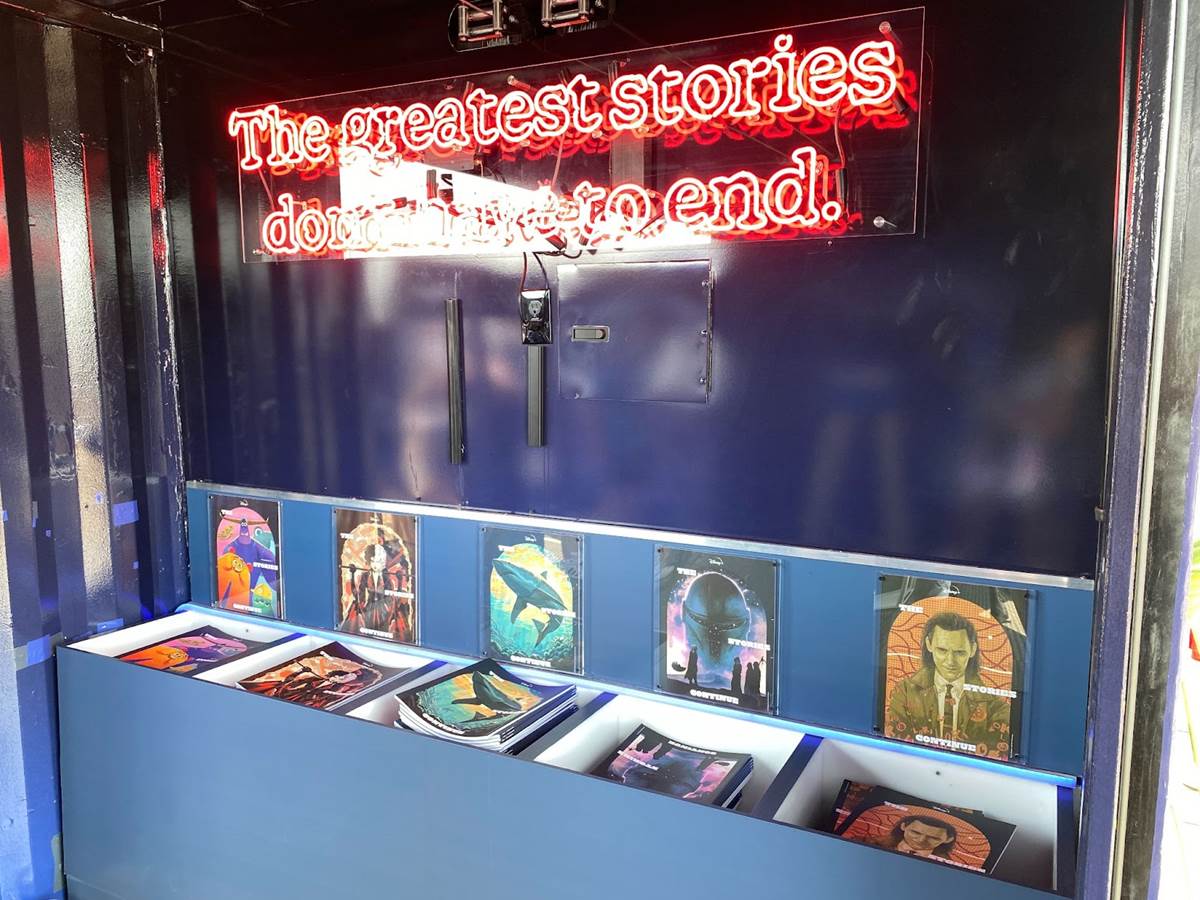 Perhaps the most memorable sights to see in “Disney+ The Stories Continue” were the display cases containing costumes and props from Cruella, High School Musical: The Musical: The Series, The Mysterious Benedict Society, The Mandalorian, and Loki. There were also fun oversized Disney+ magazines being distributed to guests of the experience, and a mural depicting recognizable characters from Monsters at Work, Captain Marvel, Star Wars: The Force Awakens, and Moana being painted live in person. 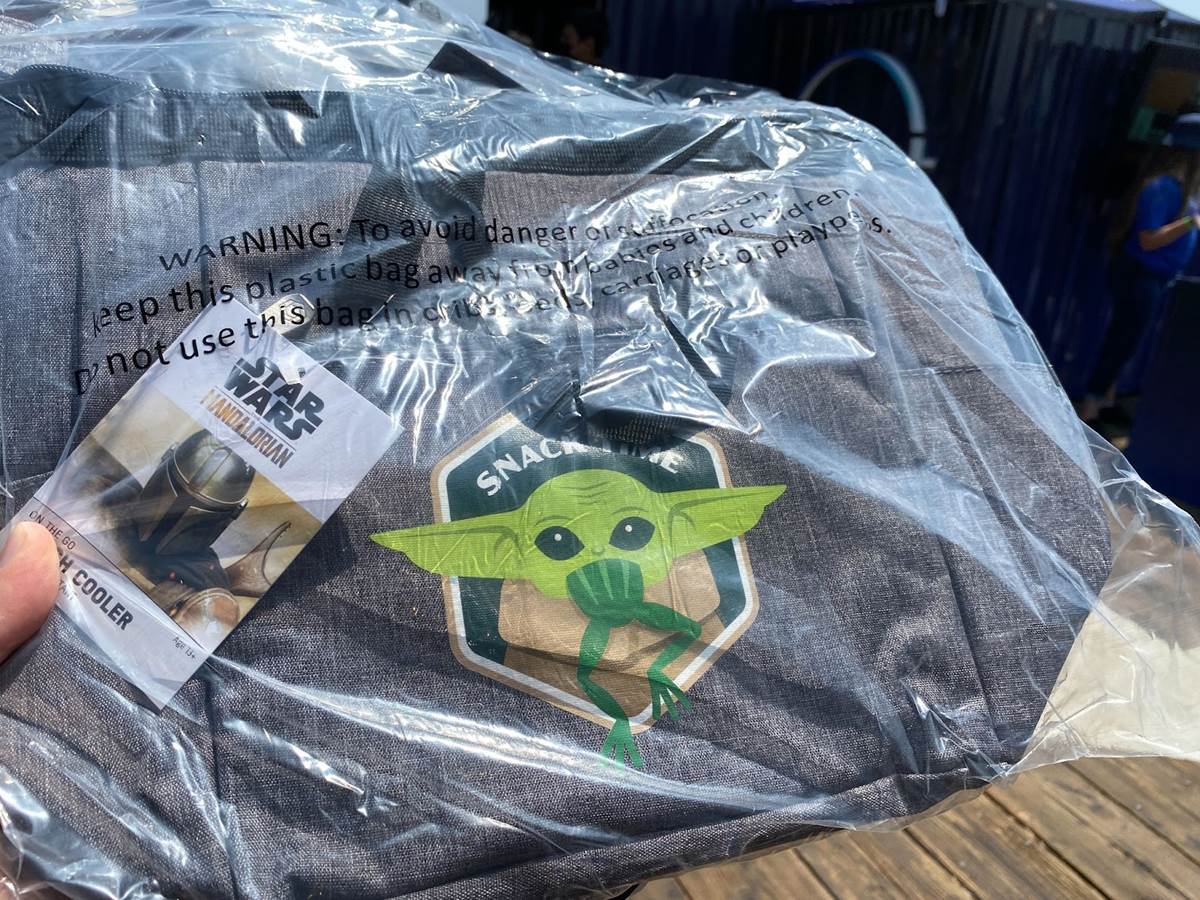 Visiting fans also had the opportunity to spin a wheel and win a prize depending on where the pointer landed. Some options were mugs, hats, and fanny packs, but I was lucky enough to land on a star and receive a cooler bag featuring Grogu AKA Baby Yoda from The Mandalorian. There was also a photo op and a station where attendees crafted embroidered Disney+ Mickey ears for new subscribers who were willing to sign up for the service on the spot. 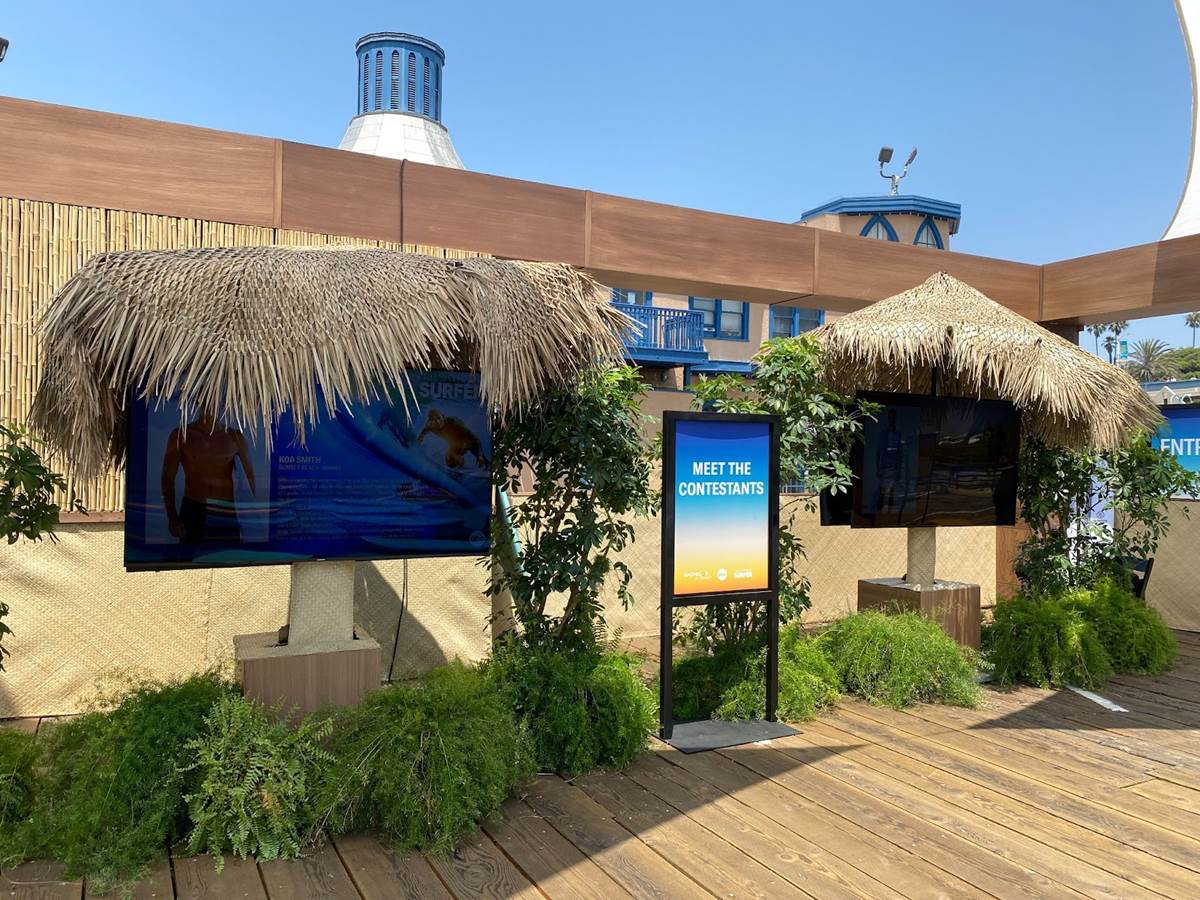 Right next to “Disney+ The Stories Continue” on the Santa Monica Pier was another activation promoting the ABC series Bachelor in Paradise and The Ultimate Surfer. This experience was known as “Catch Waves, Catch Feelings” and offered free surfing lessons, live entertainment such as a DJ, giveaways, more photo opportunities, a surfboard shaping demonstration, silk-screened tote bag giveaways, interactive games, and surprise guests.

Disney+ The Stories Continue ran from Friday, August 13 through Saturday, August 14 at the Santa Monica Pier in Southern California. For more information be sure to visit the experience’s official website.