ABC just revealed the first two stars competing on the 30th season of Dancing with the Stars, Suni Lee and JoJo Siwa. 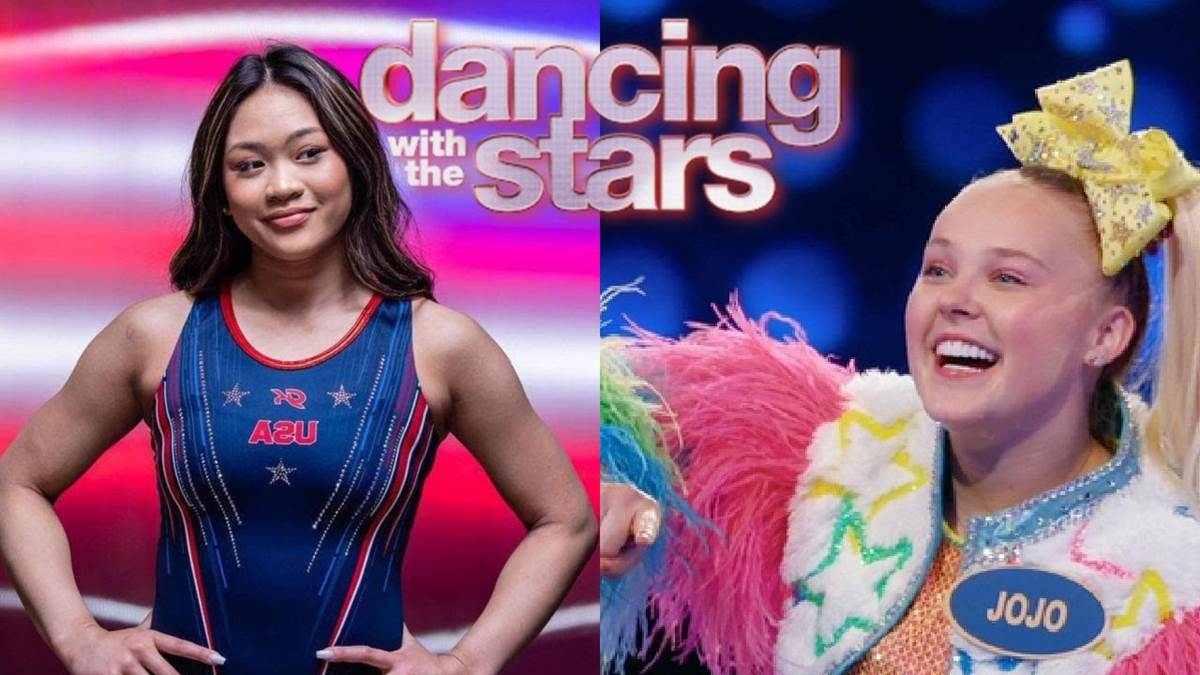 Sunisa “Suni” Lee is a three-time Olympic medalist, taking home the esteemed gold medal as the all-around champion in women’s gymnastics at the 2020 Olympic Games. As the first Hmong-American Olympian, her story is more than just triumph, it’s one of representation. Born and raised in Minnesota, Lee’s journey now takes her to Alabama, where she will compete as a college freshman this fall at Auburn University. At just 18 years old, Lee hopes to inspire and empower her peers and the next generation to work hard toward their passions and achieve their dreams.

JoJo Siwa is a global superstar, singer, television and film star, bestselling author and social media sensation. Siwa has over 60.5 million followers on social media and over 3.6 billion views on YouTube. In 2020, she was named one of Time Magazine’s 100 Most Influential People. A consumer products powerhouse, her famous JoJo Siwa bow has sold more than 80 million bows globally to date. Next, Siwa will star in and executive produce “The J Team,” a new live-action musical premiering on Paramount+.  Siwa also serves as creative director and executive producer of the upcoming series “Siwa’s Dance Pop Revolution” on Peacock.