“This is the beauty of getting a second season… we get to go back and do things over again, do things bigger and better if we want to,” The Witcher showrunner and executive producer Lauren Schmidt Hissrich said at the TCA Summer Press Tour. The series returns for a second season on December 17th and fans have been eagerly awaiting the follow-up. Delayed by the pandemic, three weeks of filming were completed when the team was forced to wrap. “We actually got the chance to really look at the scripts as a whole and to see what was working so far and what wasn’t. And for us, what we really wanted to refine was the relationships between Yennefer, Ciri, and Geralt.” 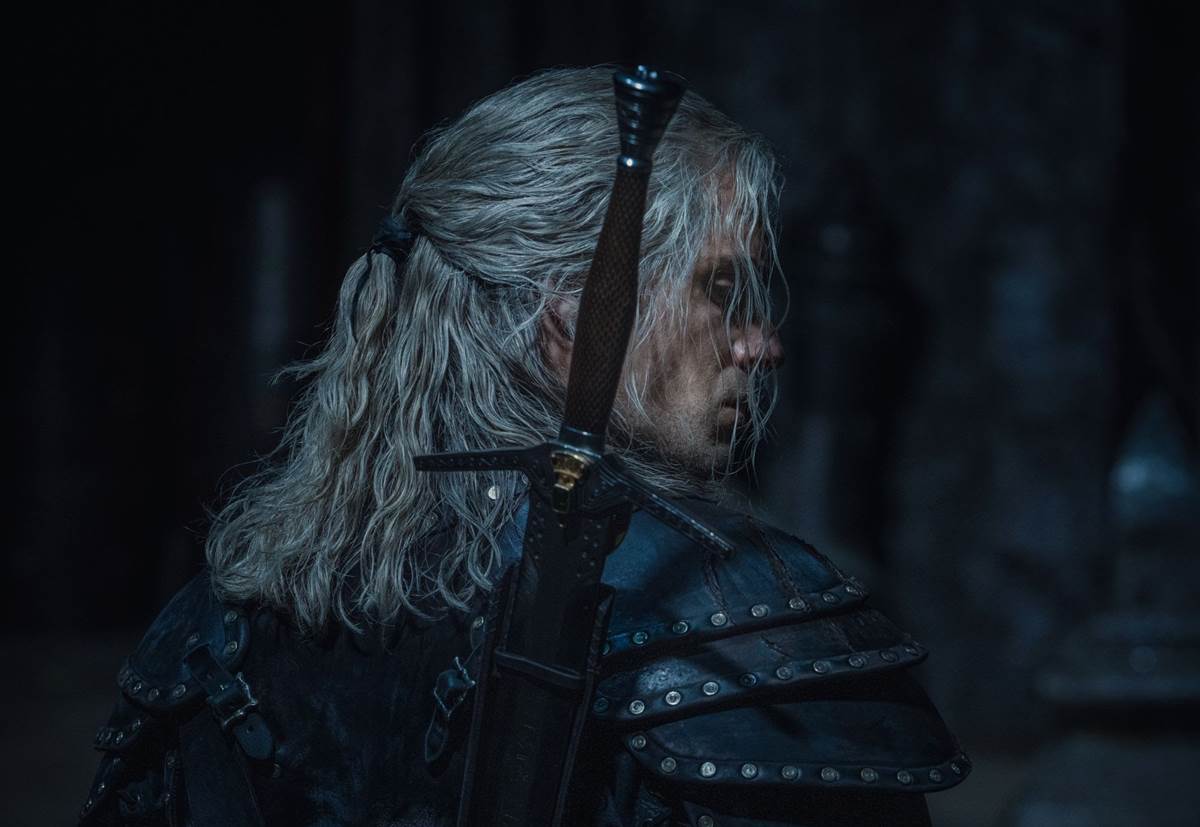 At the start of the season, Geralt (Henry Cavil) believes Yennefer (Anya Chalotra) is dead. “After her victory at the Battle of Sodden, she’s captured,” actress Anya Chalotra revealed about her character’s journey in season two. “Her whereabouts are unknown and she has to survive being a prisoner of war. We know that she meets Ciri in this season, which is exciting. She goes back to Aretuza and she has to navigate that situation there after everyone thought she had died. And we just get a lot deeper into Yennefer’s mind. What's lovely is that we established her background in Season 1 and now I think the choices she makes in Season 2 will resonate with people a lot more and hopefully they'll be able to empathize with those choices this season.”

Geralt of Rivia is tasked with protecting Princess Ciri (Freya Allan), taking her to his childhood home for safety. “Getting to build the relationship between Ciri and Geralt was very interesting,” Freya Allan shared. “Ciri is lacking trust in people, generally, and, obviously, Geralt is trying to understand who this girl is that he's looking after now. And because Ciri's not wanting to give him much, it's that kind of thing. They knock heads quite a bit, but that is ultimately what brings them closer, and it was great fun getting to explore that.”

“Part of the journey between Ciri and Geralt this season is also one that involves training to be a Witcher,” Lauren Schmidt Hissrich added. “Freya would send me videos of herself learning to swordfight before we started production in Season 2 and the stunt team was amazed because she's just a natural… I've joked a lot that in Season 1, one of my regrets is that the Ciri story ended up being reduced to her kind of running from things all the time. And my favorite thing in this season is that Ciri plants her feet and starts fighting back.”

The showrunner promises fans that Season 2 won’t play around with the timeline as much as Season 1, but it also refrains from telling completely linear stories. “Ciri’s storyline moves back and forth, oftentimes in her head,” Hissrich said. “We try to make sure that we're just not telling the simplest version of a story, we want to tell the best version of it.”

With books, video games and comics to draw from, Lauren Schmidt Hissrich’s biggest challenge is making a series that not only pleases fans, but is also accessible to Netflix’s broad range of subscribers. “I'm so lucky to be working in a franchise where we do have this amazing book series Sapkowski wrote that has a huge fan base,” she said. “Then it was made into games, there are comic books, there's a little bit of everything. I want those fans to love what we do. But we're on Netflix, we go to 190 countries, we want to make sure that The Witcher can find more fans, and new fans, in places the books haven't reached yet. In terms of that balance, I really rely on my own gut instinct, and I have a room of incredible writers working with me. And the first thing we do is talk about our favorite parts of the books. We're all fans as well, so we talk about our favorite parts and then we talk about how to start stringing those things together narratively, and how to make sure that, along the way, we're giving new fans just enough to understand while also not sort of talking down to existing fans.”

Netflix recently revealed an extended partnership with Lauren Schmidt Hissrich to create scripted content for the streamer, but fans should note that this doesn’t necessarily mean The Witcher has been renewed. “There has been no formal renewal,” Hissrich confirmed. “In fact, right now my focus is on Season 2. We have this airdate now, we are going to launch on December 17th. There is still a lot of work to be done in post-production, so I'm back and forth between Los Angeles and London completing that. And that is just honestly where all of our focus is right now because we need a great Season 2 if we have a hope of having a Season 3.”

You can “Toss a coin to your Witcher” again on December 17th when Season 2 begins, only on Netflix.