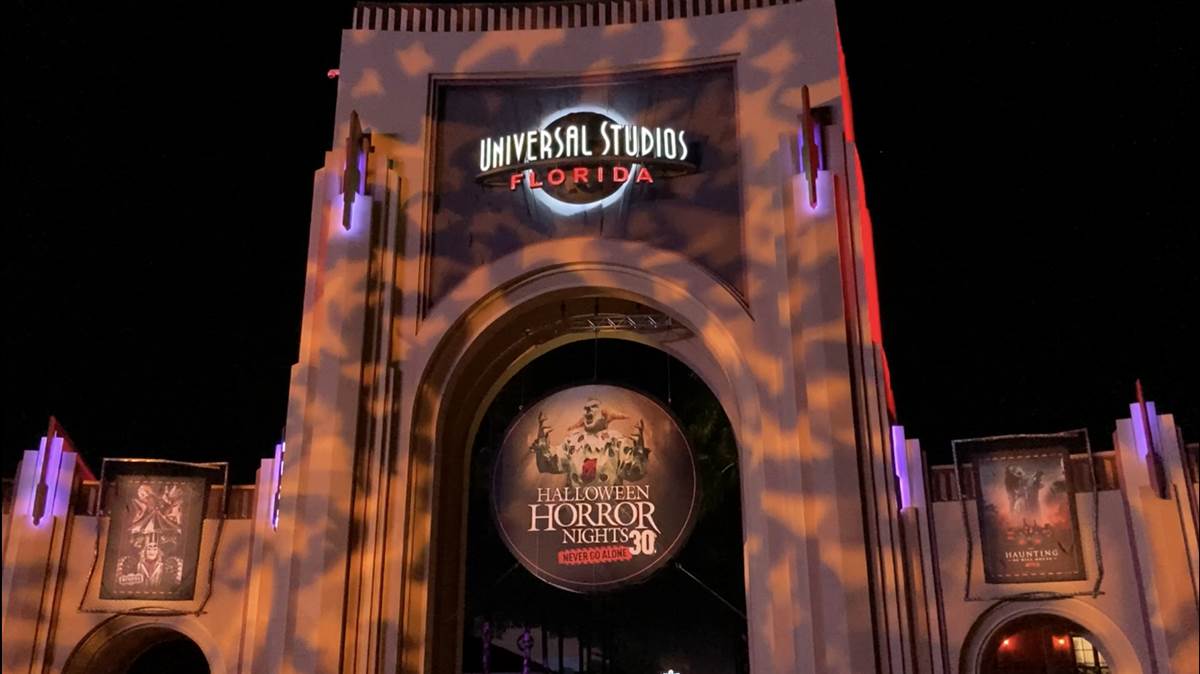 This beloved horror/comedy is without a doubt a classic filled with a lot of laughs and iconic characters and moments. Unfortunately, a lot of that doesn’t translate all that will into scares in a haunted house. This house is still a lot of fun and features a lot of fun visuals. It even recreates a lot of your favorite scenes from the film. It just lacks any real scares. Perhaps it is best served as a sort of introduction to this year’s event before you get into the real terrors. Admittedly, this choice is heavily based on the fact that I’m just not a big fan of the movie. The house itself is impressive and provides a lot of great scares, but motif of the film gets repetitive and doesn’t allow for any of the rooms to differentiate themselves from the others. It’s also easily the most gruesome house this year and features some unpleasant smells. That’s a feature found in a lot of houses ever year, but combined with the visuals of this house, it gets pretty gross. Still, fans of the movie are sure to love this house.

8. Revenge of the Tooth Fairy

This house and one of the others we’ll see on the list a little later were both featured last year. A lot of HHN fans seem to be down on these two because they experienced them last year, but that doesn’t change the fact that this is still a pretty great house. The living storybook facade of this house is one of the best I’ve ever seen and the story telling is strong all throughout. And if nothing else, the whole HHN community can bond over the fact that James Westhorne is just the worst.

This house is heavily based on the history of HHN. Boris Shuster is a private investigator who has looked into many of the mysteries that created so many of the HHN houses and scarezones of years past. Now, he’s turning what he’s seen into stories set in a film noir world and we get to walk through them all. The highlight of this house is the recreated Kitty Kat Club, which can be found in the New York section of Universal Studios Florida right across from Shuster’s window.

6. Welcome to Scarey: Horror in the Heartland 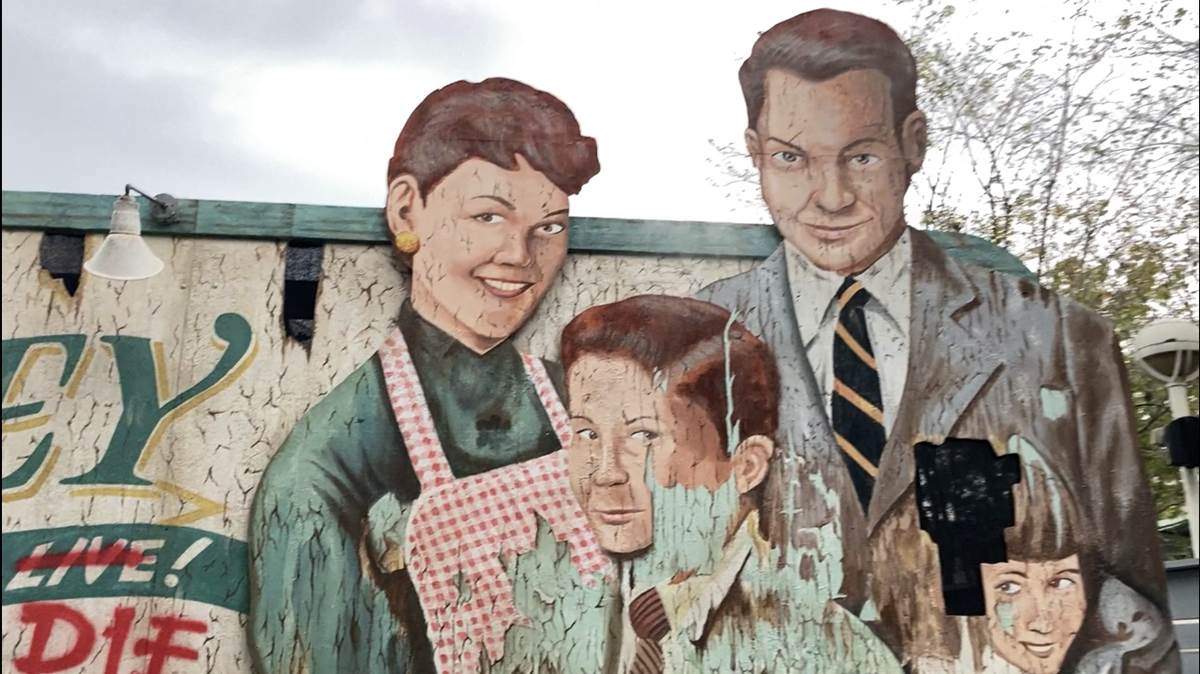 Staying on the topic of HHN history, this house probably contains more than any other this year. Take a walk through about a dozen memorable houses from year’s past and come face to face with even more memorable characters. This experience is likely more enjoyable for those who have at least a little bit of knowledge of the event’s history, as it makes wild jumps from a ghostly home to a burning school building to a butcher shop and so many more. Those who remember these classic houses will love every second of it. Those who are coming to the event for the first time will likely just be confused but still get some great scares.

5. The Bride of Frankenstein Lives 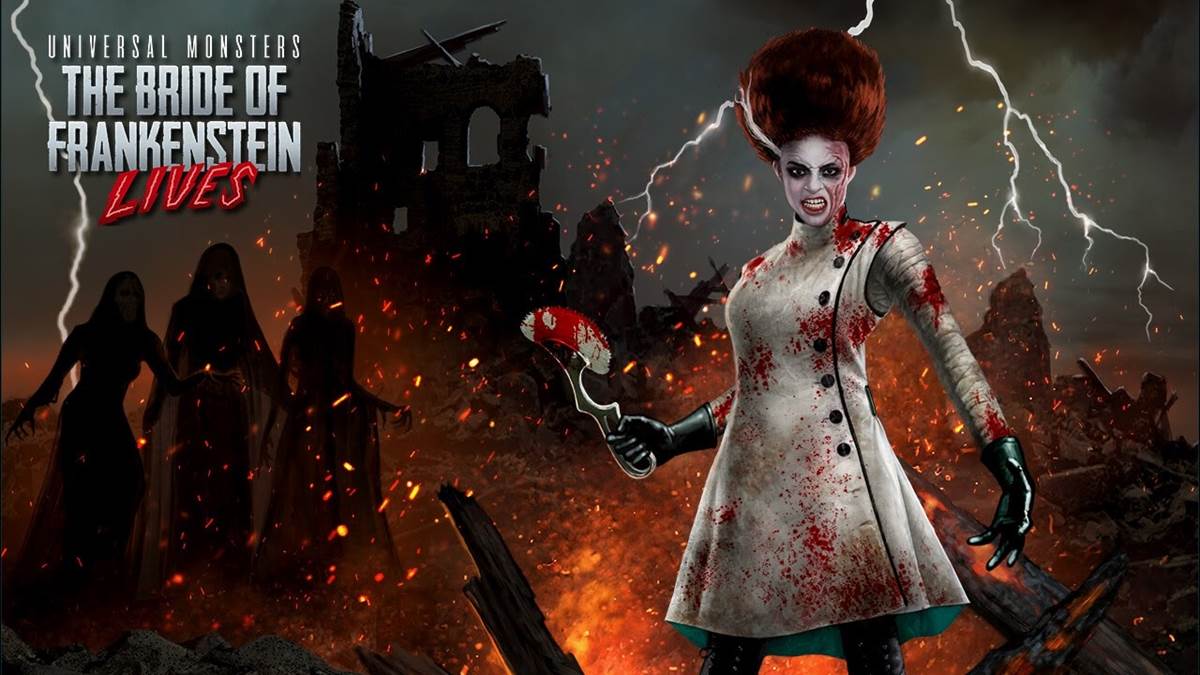 This is the aforementioned other house that was featured last year. Again, that doesn’t change the fact that this is a great house. The classic characters of Universal Monsters are brought to life once again in this nightmarish castle. Right from the facade of this house the tone is set and it never lets up. While the sets throughout this house are really impressive, it’s the cast and the creative scares that put it over the top. This is also one of the easiest houses to follow in terms of storytelling and sets up a pretty great finale. 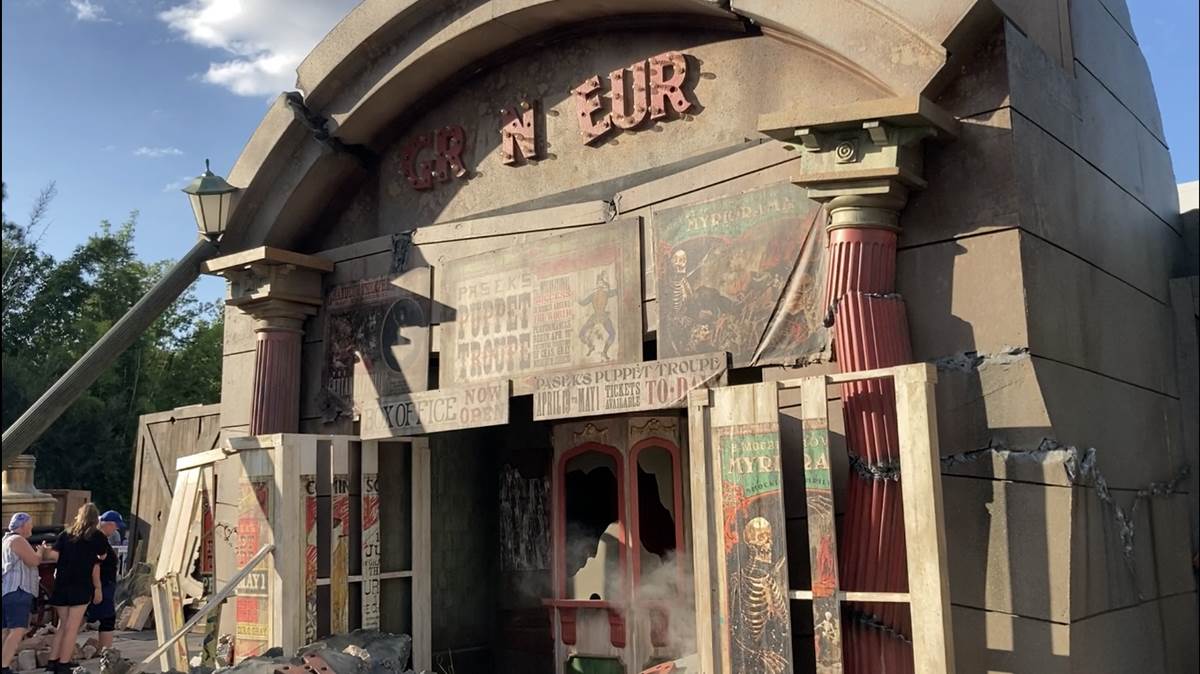 To be honest, when putting this list together I was a bit surprised to see that this one was as high as it is, but when looking to movie it down, I just can’t bring myself to do it. This is possibly the most visually impressive house of this year’s event, with huge seats and beautiful costumes. It’s one of those houses where you find yourself taking if all in and completely forget about the killer puppet waiting for you around the corner. But make no mistake, there are lots of killer puppets, and they will get you. 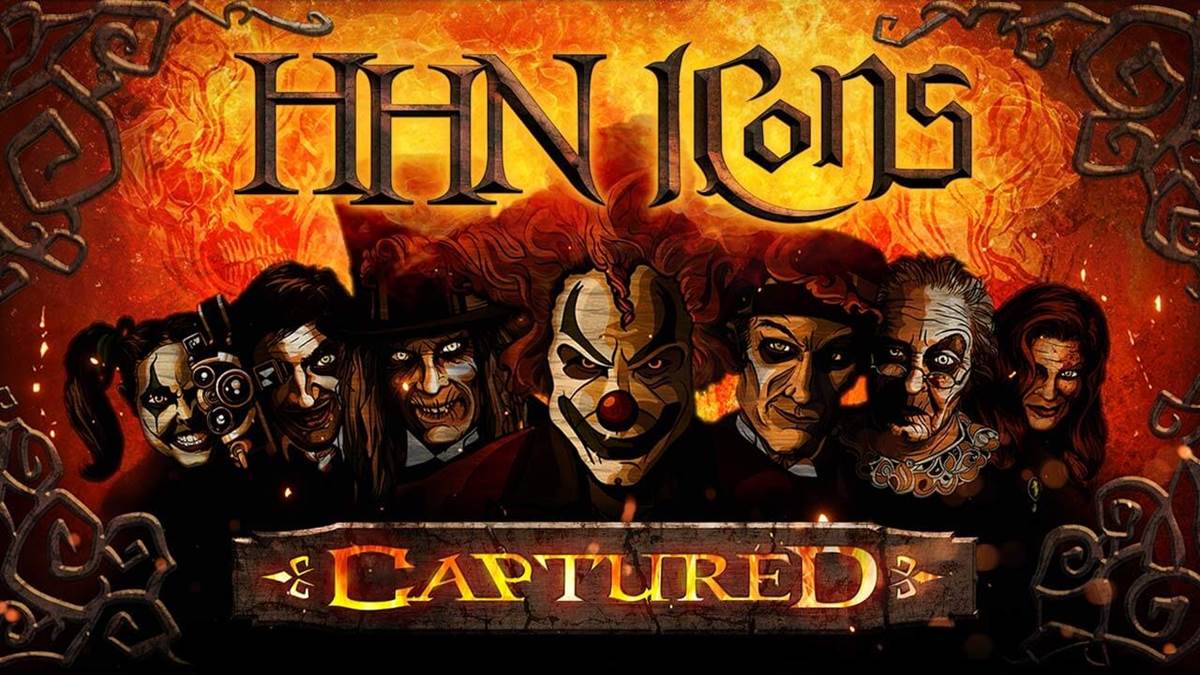 Before we get into these top three, let me just say that all three of these are completely interchangeable and any one of them could be my favorite on a given night. In fact, this is the house I find myself wanting to walk through more often than any other. However, I will admit that if you’re not a fan of the event and not familiar with these characters, it runs into a lot of the same problems as Scarey. Still, there is no denying that this house is just a lot of fun. It’s not the scariest but over the years, Universal has created a stable of fantastic horror characters and here, you get to come face to face with all of them. Not to mention, depending on when you go through this house, you can see a different character sitting on the throne every time. It’s hard not to try and see them all.

2. The Haunting of Hill House There’s always a debate between HHN fans regarding original houses vs. IP-focused ones. However, if you are a fan of this hit Netflix horror series, you are simply going to love this house. You are stopping right into this horrifying world when you walk into this house and it really feels like it when you see the nightmarish faced of the house from the show. Every ghostly character you hoped you’d never see in person can be found in this house and the scares just keep on coming. And if you’re a fan of the show there’s probably one scene in particular that has scarred you. Yes, even THAT scene is featured in the house. This is a perfect recreation of the show and possibly the scariest house of this year’s event.

1. The Wicked Growth: Realm of the Pumpkin There is something about that back corner of the park that just produces great houses every year. This year, you’ll find Wicked Growth (affectionately and simply referred to as “pumpkins”) in that corner. This house has everything: a great story, strong scares, incredible visuals and that thing where like, the icon of the house burps on you and you’re grossed out but also kind of like it. All jokes aside, this is essentially what you think of when you hear the words “haunted house.” All of the classic elements of Halloween can be found in this house, on top of a completely original story with some terrifying new characters. This is a house anyone can enjoy and have a great experience every single time through.

I hope you all enjoyed this ranking of this year’s Halloween Horror Nights houses. Please come back soon for another ranking article!