Whether he’s chatting with the hive mind or simply antagonizing Spider-Man, the alien symbiote Venom has been a fan favorite troublemaker for years. And now, the sometimes antihero has stepped out of the Venomverse to be part of an awesome new Entertainment Earth exclusive Funko Pop! that’s available for pre-order. 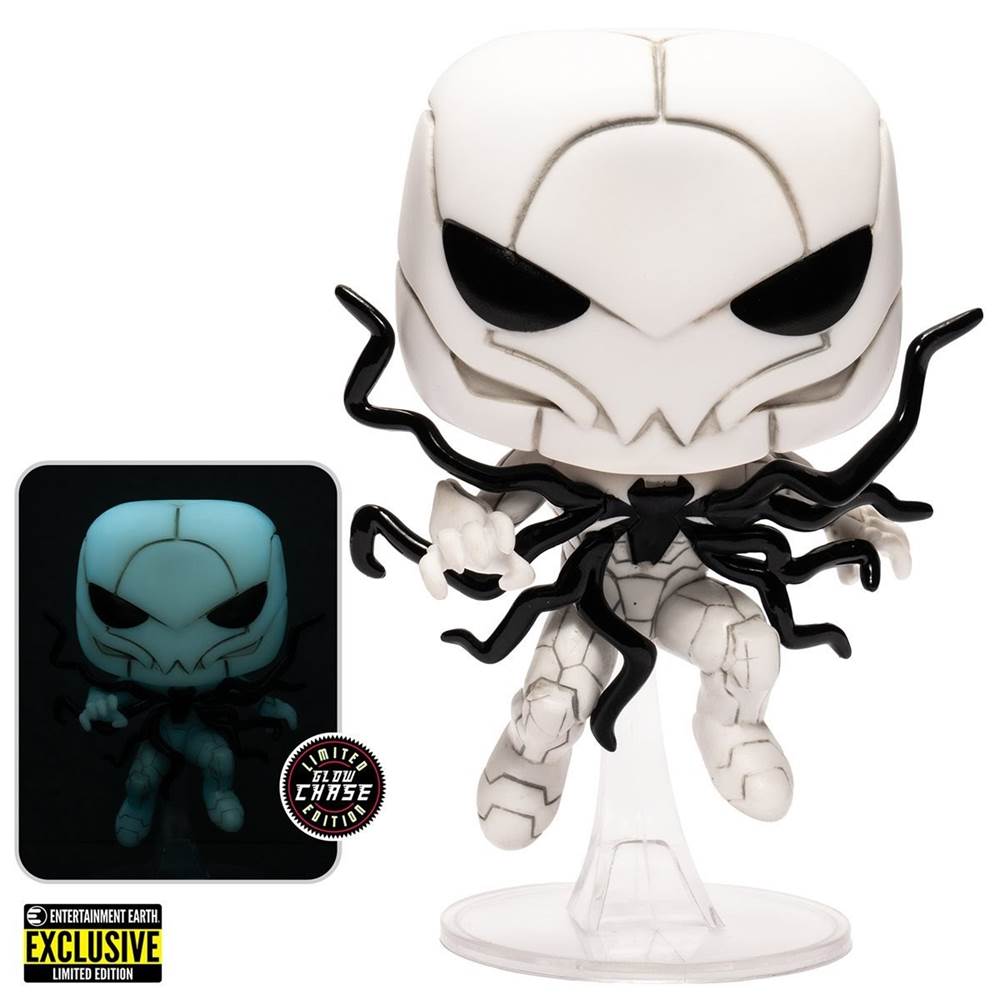 Spider-Man seems to have a symbiote problem on his hands. Straight out of the Venomverse, this one-of-a-kind Venom Poison Spider-Man Pop! Vinyl Figure features an all-white suit, complete with the symbiote chest emblem rippling out of his body! Lucky fans might even receive the randomly selected glow-in-the dark chase variant of the figure! 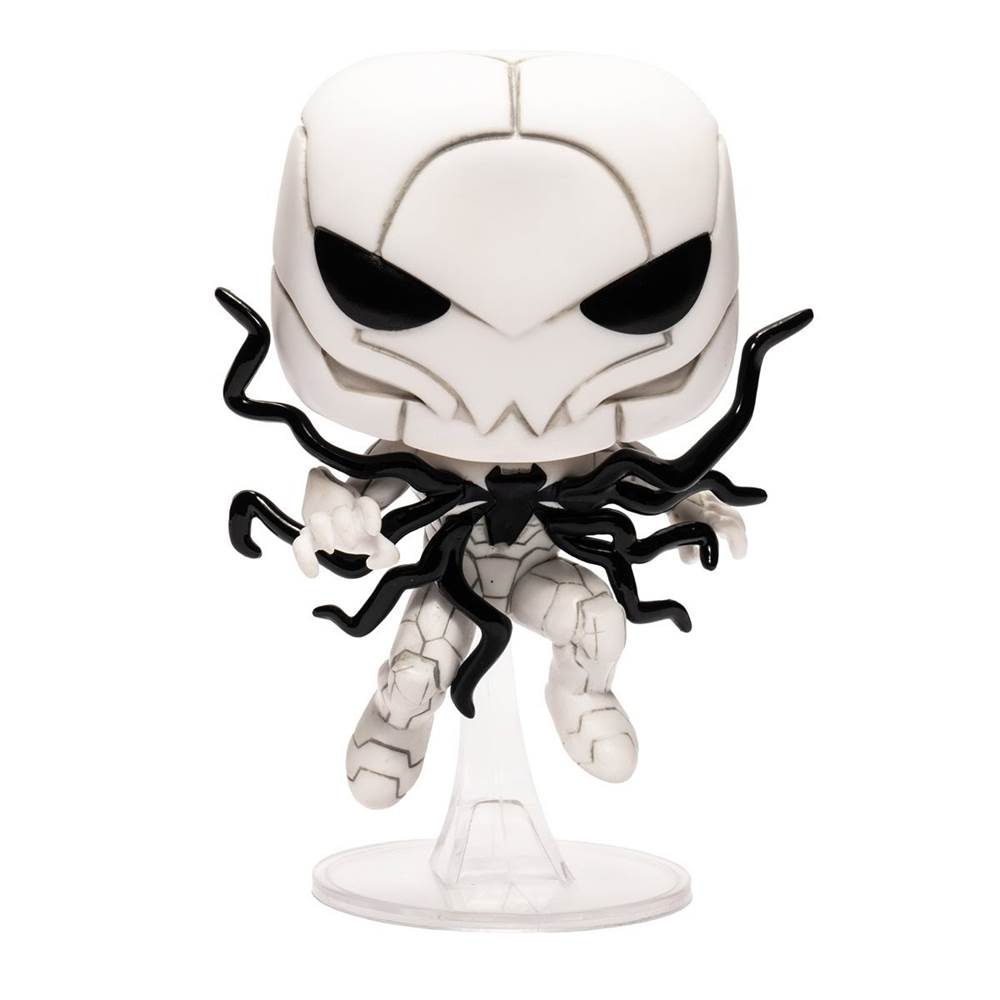 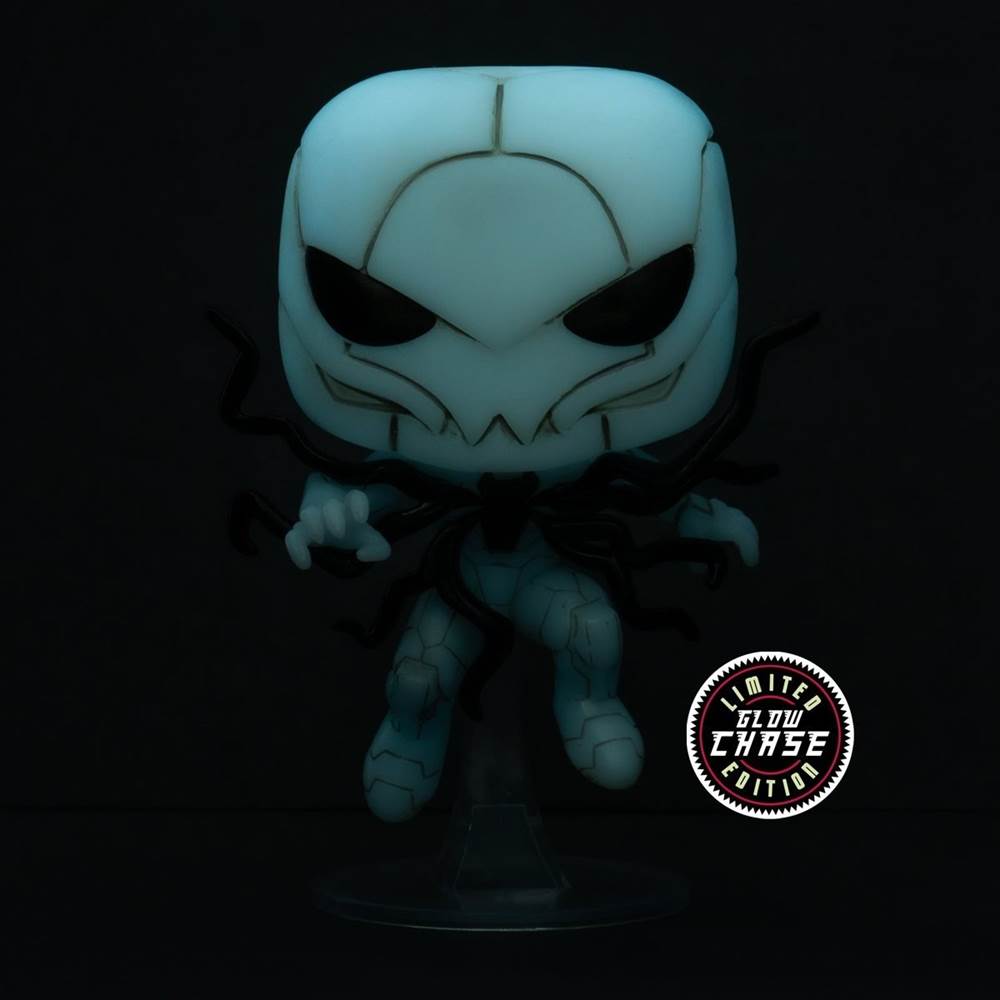 If you like this Pop! figure, check out the other Venom offerings from Entertainment Earth that will make a great addition to your collection! 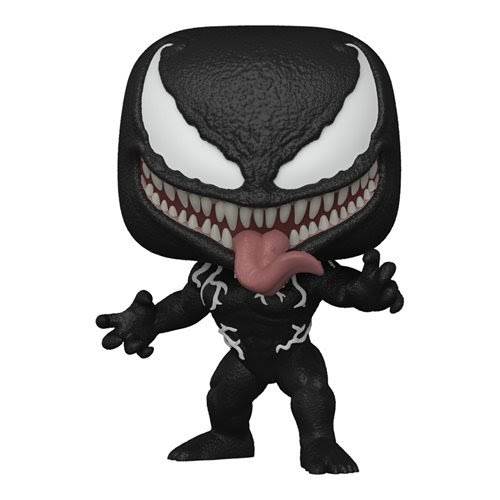 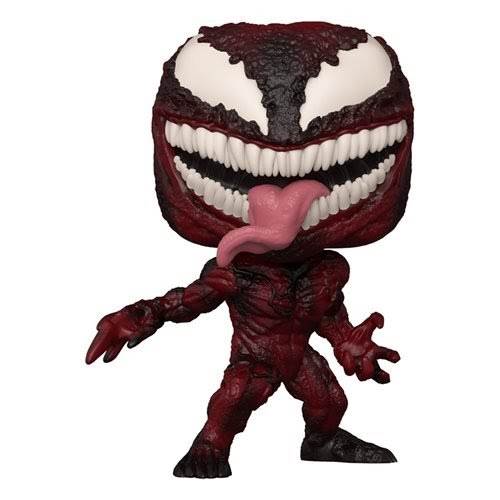 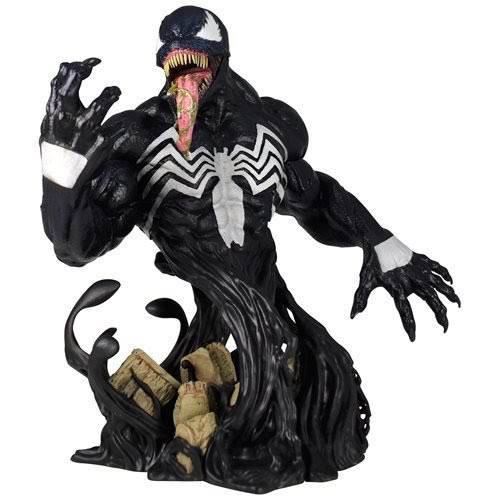 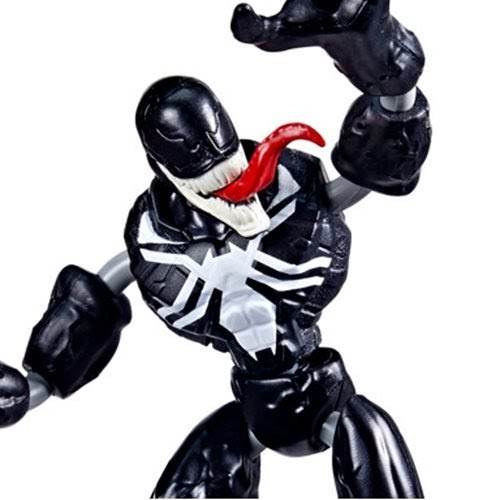 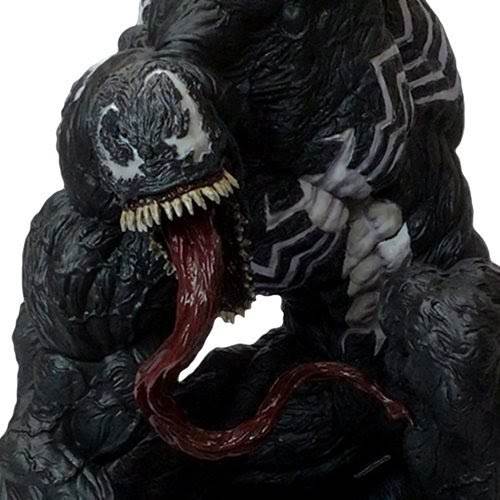