TV Recap – What We Learned from the Star Wars Documentary “Under the Helmet: The Legacy of Boba Fett” 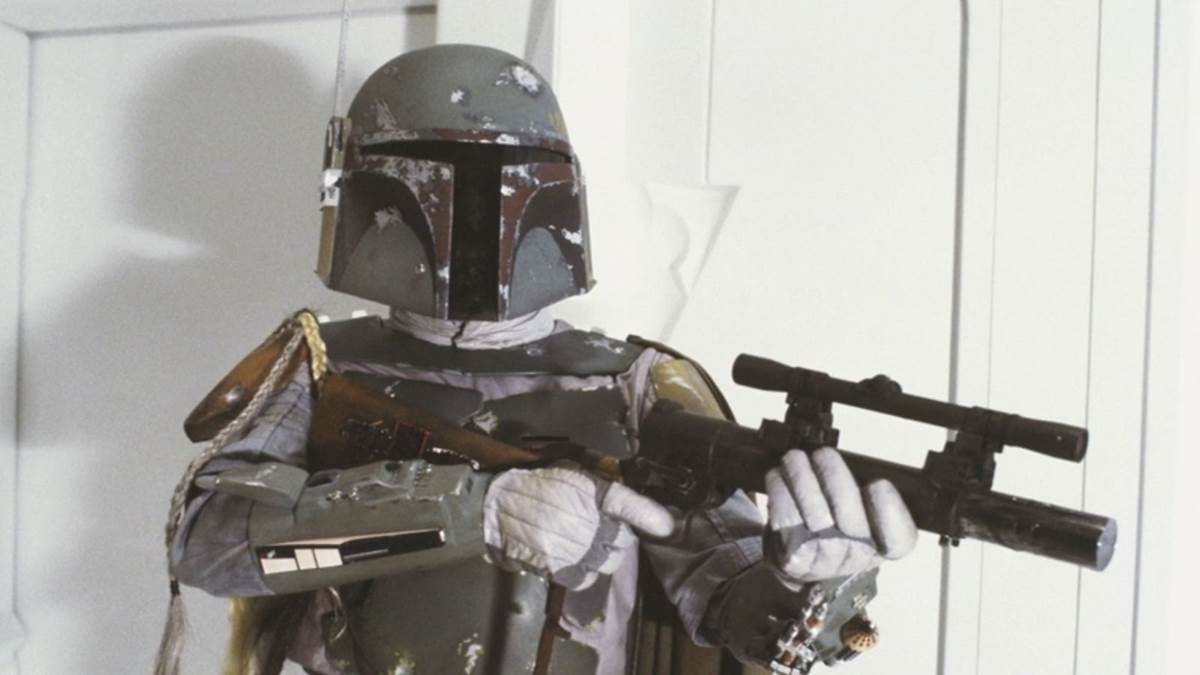 It’s a big year for Boba Fett. The infamous bounty hunter from The Empire Strikes Back (among many other Star Wars appearances) is getting his own Disney+ series Star Wars: The Book of Boba Fett this winter. And for Disney+ Day today, Lucasfilm has released a retrospective documentary entitled Under the Helmet: The Legacy of Boba Fett on the streaming service, examining the character’s history and future in the iconic space-opera franchise.

In the bullet-point list below, I’ve gone through and enumerated the most interesting tidbits and factoids to come out of Under the Helmet: The Book of Boba Fett on Disney+. 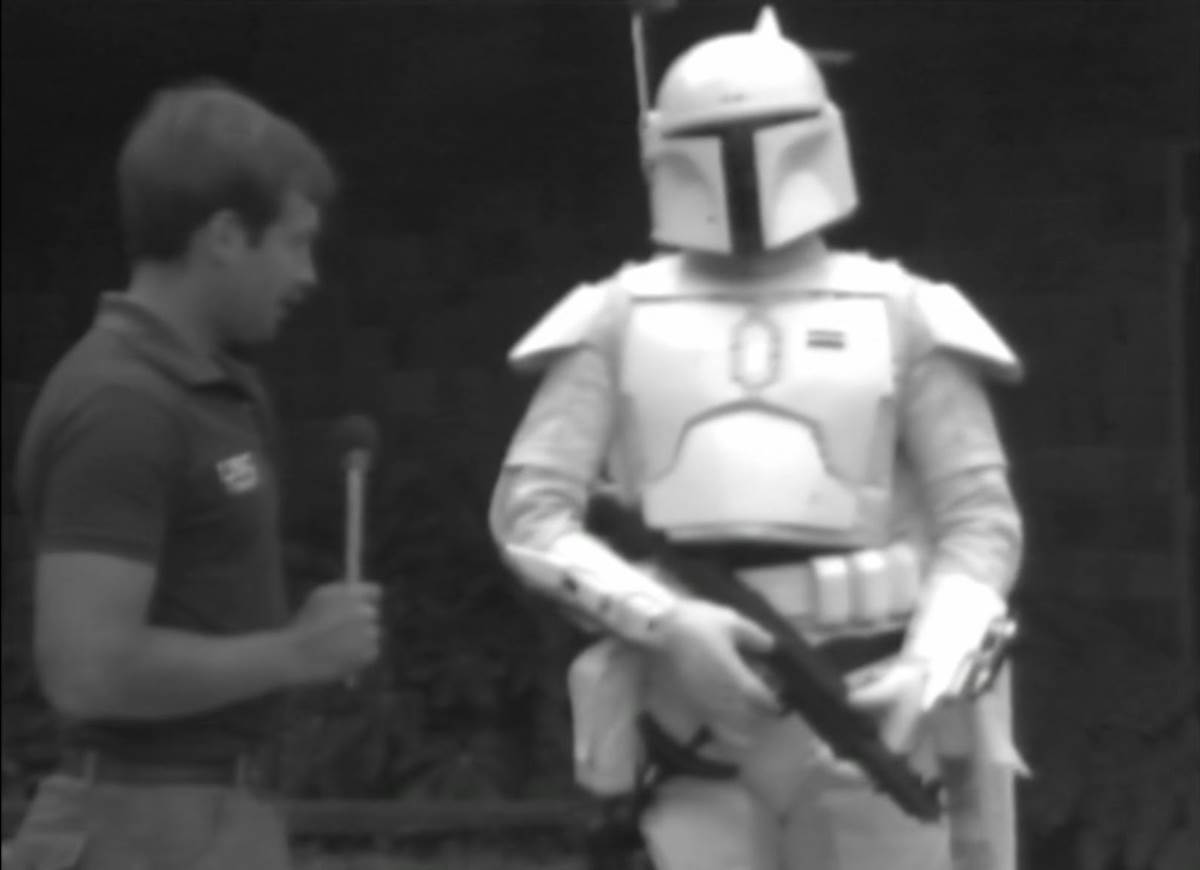 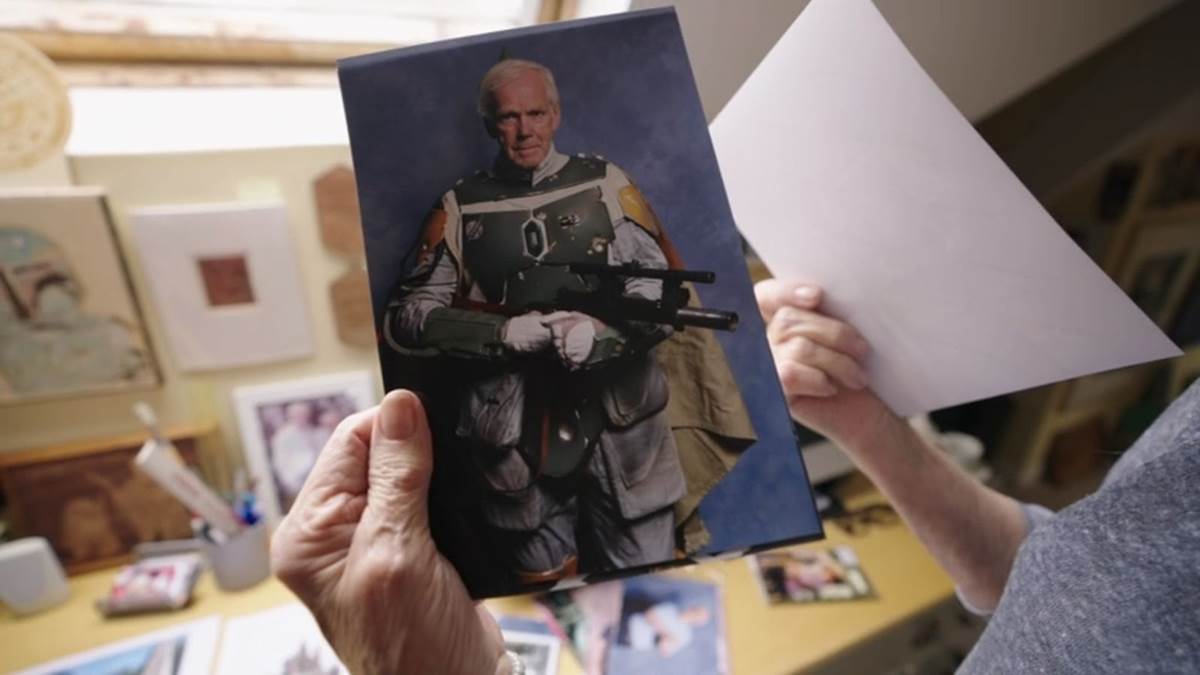 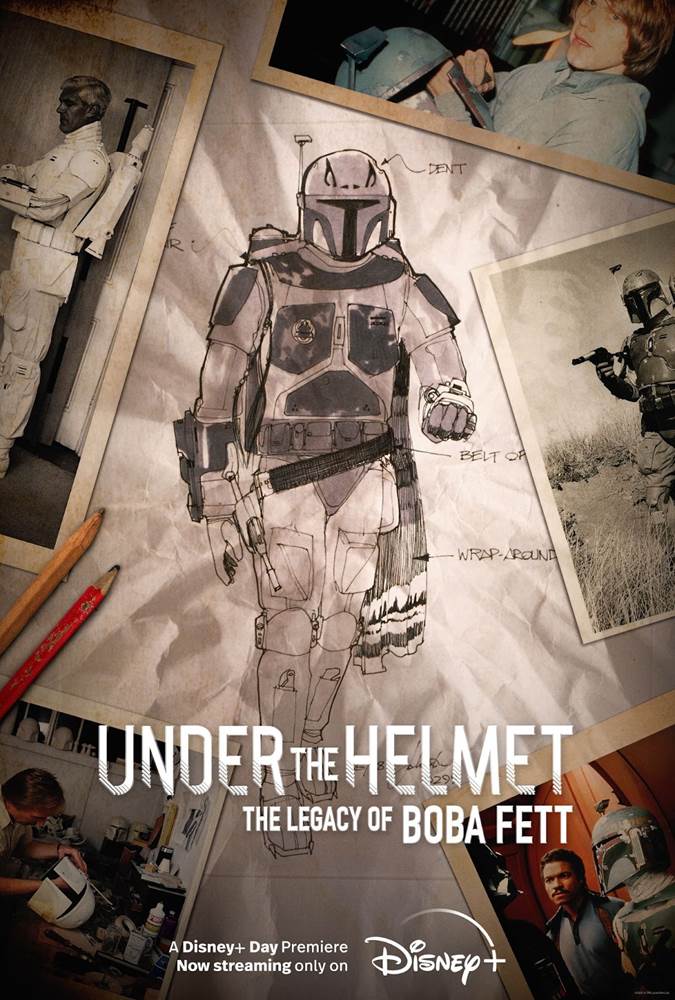 Under the Helmet: The Legacy of Boba Fett is available to stream exclusively on Disney+, and Star Wars: The Book of Boba Fett premieres December 29 on the streaming service. For more Disney+ Day coverage, be sure to check back here at LaughingPlace.com.