November has come and gone and all that’s left to do with the month is to recap what’s happened in the Rick Riordan literary and big screen world, as well as what is new with the Rick Riordan Presents authors. 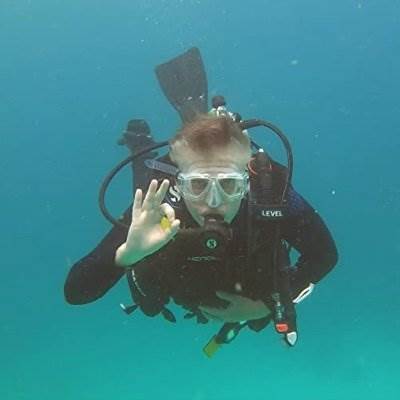 Daughter of the Deep hit North American bookstores like a tidal wave on October 26th and continues to be on the best seller’s list well into November. Riordan’s latest work is unique amongst his bookcase of stories, as it is designed to be a standalone story which readers can access without having to read any previous works.

The upcoming Percy Jackson set book that Riordan is collaborating with Mark Oshiro on is still on track for a summer 2023 publication. Riordan has announced that he will soon get to take a crack at Oshiro’s manuscript. This new book will be the first collaboration for Riordan and will give Percy Jackson fans another window to that literary world. In the upcoming novel, the story will focus on Nico di Angelo and Will Solace journeying into Tartarus to save Bob the Titan.

Under the Rick Riordan Presents label, Yoon Ha Lee’s next book in the Thousand Worlds series Tiger Honor comes out January 4th, 2022. The story takes fans back to Yoon’s incredible sci fi world established in Dragon Pearl. In Tiger Honor we follow a nonbinary character named Sebin and their experiences joining the Thousand World Space Forces. What was thought to be an adventure turns out to more of a nightmare for the young character. 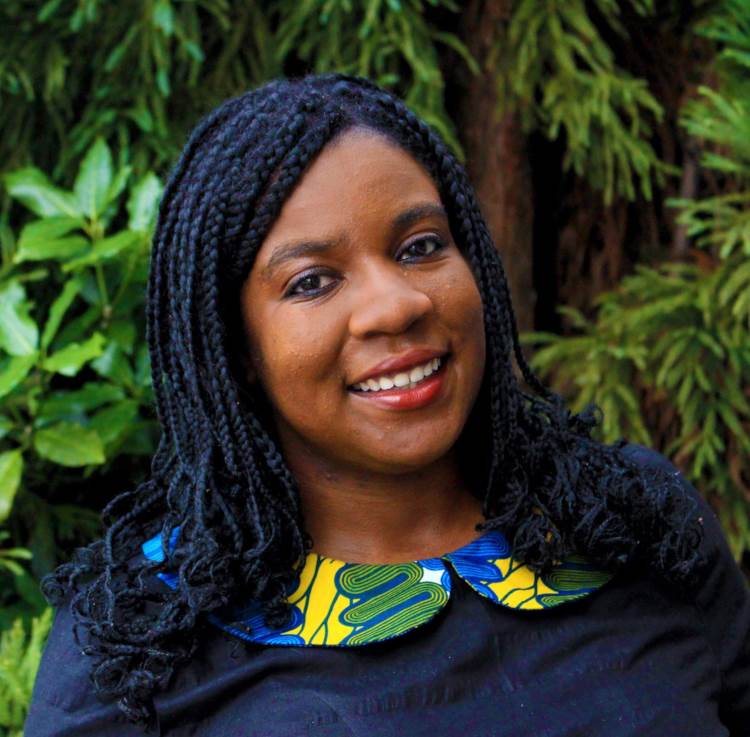 Roseann A. Brown makes her debut with the imprint with her new book Serwa Boateng’s Guide to Vampire Hunting. The book matches perfectly with the Rick Riordan Presents label as Brown introduces readers to Ghanian magic, more myth and monsters, and as usual, middle school shenanigans. Serwa Boateng’s Guide to Vampire Hunting is expected to be released on September 6th, 2022. 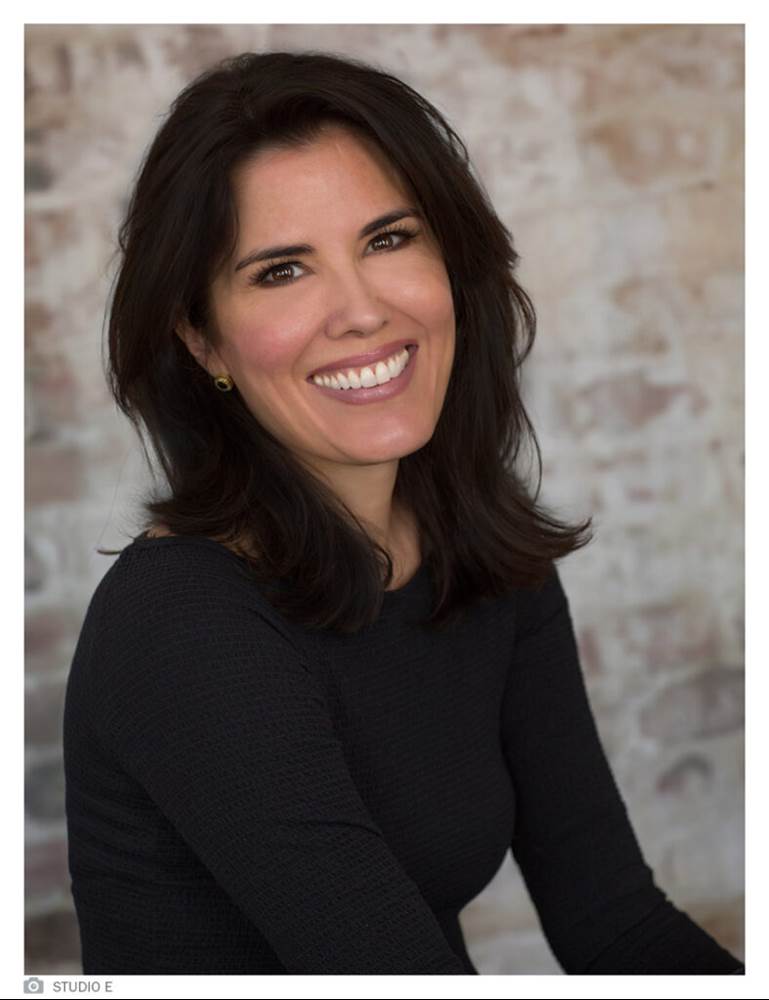 The Storm Runner author J.C. Cervantes is back with a spin off series titled The Lords of Night: A Shadow Bruja Novel. The book follows Renata Santiago as she investigates aliens, deals with more godborns, and confronts the nine Aztec Lords of Night. The book has an expected publication date of October 4th, 2022.

Lucasfilm recently announced they would be adding its StageCraft LED virtual production system to their Vancouver studios. Why this is good news for the Percy Jackson show is that, if production does shoot in Vancouver, they will be able to access some incredible technology to bring to life the literary world of Rick Riordan.

Riordan recently talked about visiting ILM and Lucasfilm and looking at how The Mandalorian was filmed. Praising the technology, Riordan also mentioned that the Percy Jackson show would most likely film in Vancouver and hopefully start production by June of 2022. 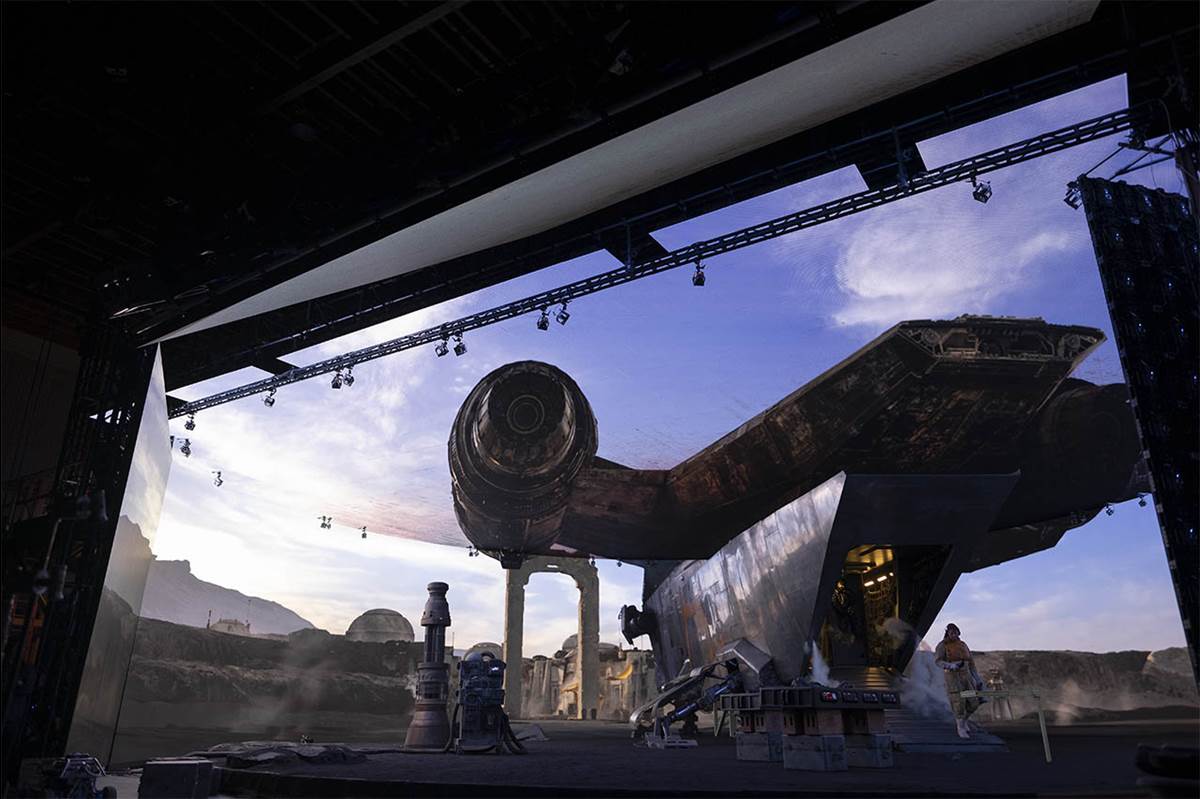 Lastly, Riordan posted on his website that the production process for the show was continuing with work on the first four scripts proceeding and expected to be complete by January. Riordan believes this would be the final hurdle for the official green light from the studio.

We have some new books announced for the Rick Riordan Presents imprint, and they sound incredible. While Disney+ Day failed to give us any word on the upcoming Percy Jackson show, it is safe to assume that production of the forthcoming show will start in the new year. The fact that Lucasfilm now has the same technology used in the production of The Mandalorian in their Vancouver studios is a great sign for the quality we will receive with the upcoming Percy Jackson show.