As you might expect, the Avengers constantly have a lot going on. Whether they’re fighting to restore our reality, time traveling to learn more about Earth’s first defenders or even just trying to contain one of their own, they’re always in the middle of something.

“Avengers #50,” and more importantly #750 when it comes to legacy numbering, is a culmination of everything they’ve been going through over the past year or so. This massive new issue features all of your favorite characters and then some. It not only wraps up a lot of recent stories, it also sets up some exciting new ones. Here is where I would typically summarize this week’s comic to give you an idea of just what went on with this story. However, if I were to try and deliver a true summary of this issue, it would likely go on for a very long time as this is anything but your typical story.

Instead, this issue jumps through about 8-12 different stories that may or may not be interconnected, depending on different instances. Just about every Avenger gets their own time in the spotlight as we get an idea of where they’ll be going in the immediate future. There’s not really any one story that serves as the main throughline here.

We do get to see major focus given to both heroes and villains on multiple occasions throughout this issue, as they wrap up stories like “World War She-Hulk” and set up some exciting new ones we have not yet seen. This multiversal story takes some exciting twists and turns along the way too, bringing up some very interesting potential plot points fo the future. 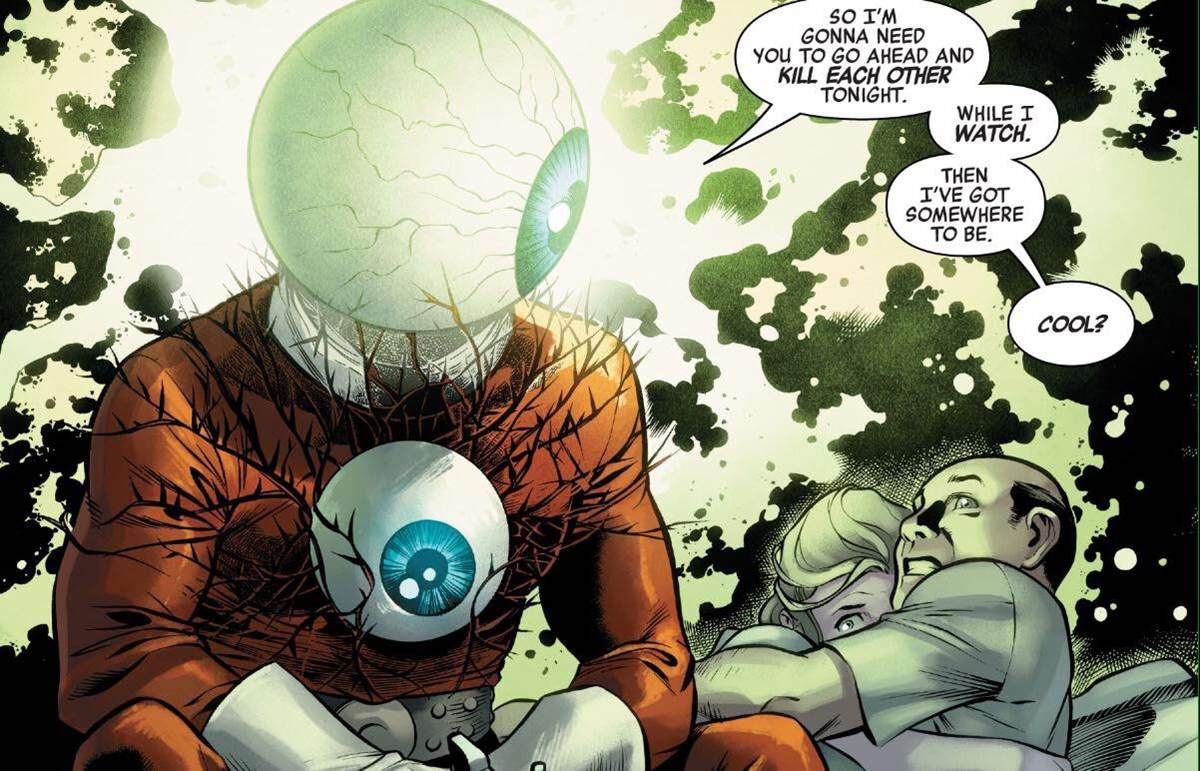 If there is one word of warning to give to people getting ready to dive into this massive, 84-page issue, it would be: overwhelming. There is just so much going on here and it really doesn’t read like a traditional story. Each arc plays out over two to four pages, with some of them being revisited on a couple of occasions. If you’re not up to date on everything happening in the world (worlds?) of the Avengers, it could be very easy to become lost quickly.

That being said, every single piece of this issue is a lot of fun. Whether we’re time traveling with Ka-Zar, plotting with Doctor Doom or just holding the next board meeting with Black Panther and the Avengers, there’s not one part of this comic that won’t have you sitting up in your seat wondering what’s coming next. And on that note, there are a lot of big, shocking moments throughout this issue as well. They may not have the same impact as some other comics because they’re not all necessarily pertaining to the same story, but you’re sure to put on your surprised face at least a couple of times. Where these moments lead will be very interesting to see.

And that’s possibly the best part about this issue. It does a lot to set up very exciting new comics coming up in the future, including the upcoming “Avengers Forever.” While that is the obvious setup, with it being the next big story on the schedule, we also get some other exciting moments, like a new team of supervillains and a new herald of Galactus. 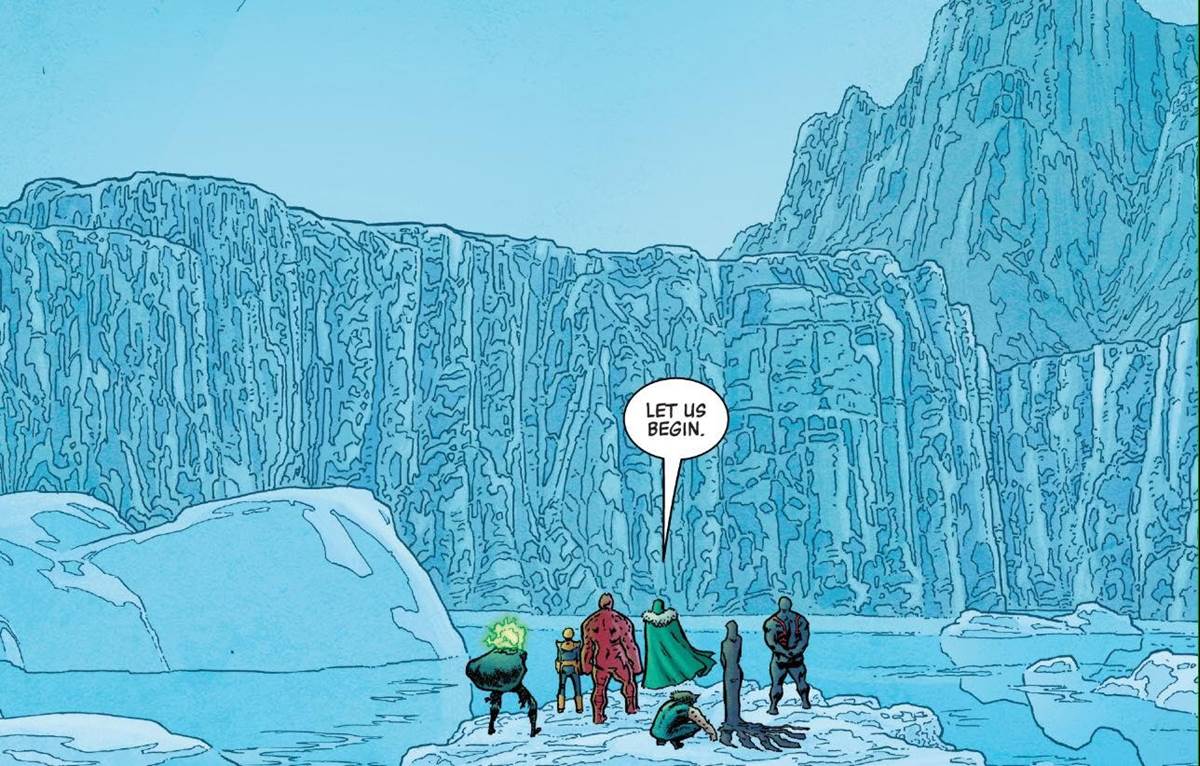 You can check out “Avengers #50” now. For more on this week’s comics, check out today’s episode of Marvel Time: