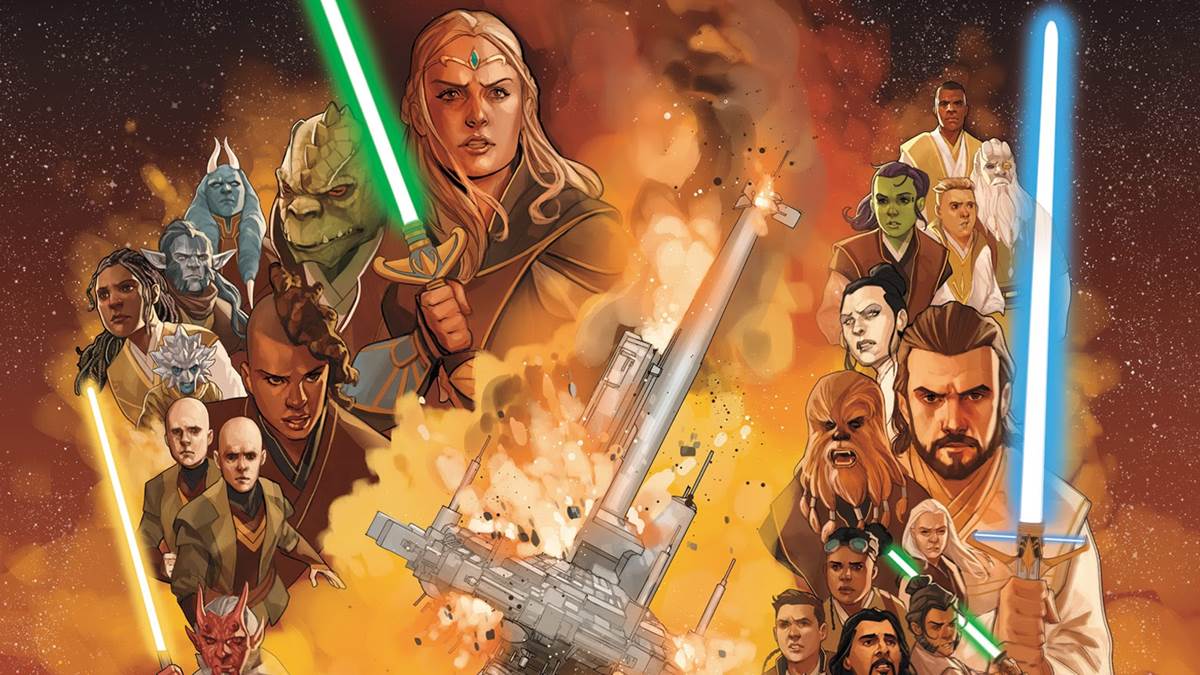 Lucasfilm Publishing’s ambitious multi-platform initiative Star Wars: The High Republic (set two centuries before the Skywalker Saga) is about to wrap up its first phase, and in celebration of that accomplishment the company has announced what fans can expect from Phase II, which is due to launch this fall.

This morning Lucasfilm released a new edition of The High Republic Show on the official Star Wars YouTube channel, and during the special host Kristina Arielle and her guests revealed what’s coming up next for this exciting and successful publishing project.

The big takeaways from today’s new episode of Star Wars: The High Republic Show are as follows: