The Proud Family is back in all its glory! Oscar yelling “TRUDY!!!,” Sugar Momma making fun of Oscar,and Penny Proud herself are making their triumphant return. The Proud Family debuted on Disney Channel in 2001 and ran through 2005, with 2 seasons, 52 episodes, and a TV movie that served as the series finale. Well, now 20 years after the first episode premiered, Penny Proud is back for more laughs, and more family that’s louder and prouder. In fact that’s the name of this rebooted series: The Proud Family: Louder and Prouder. 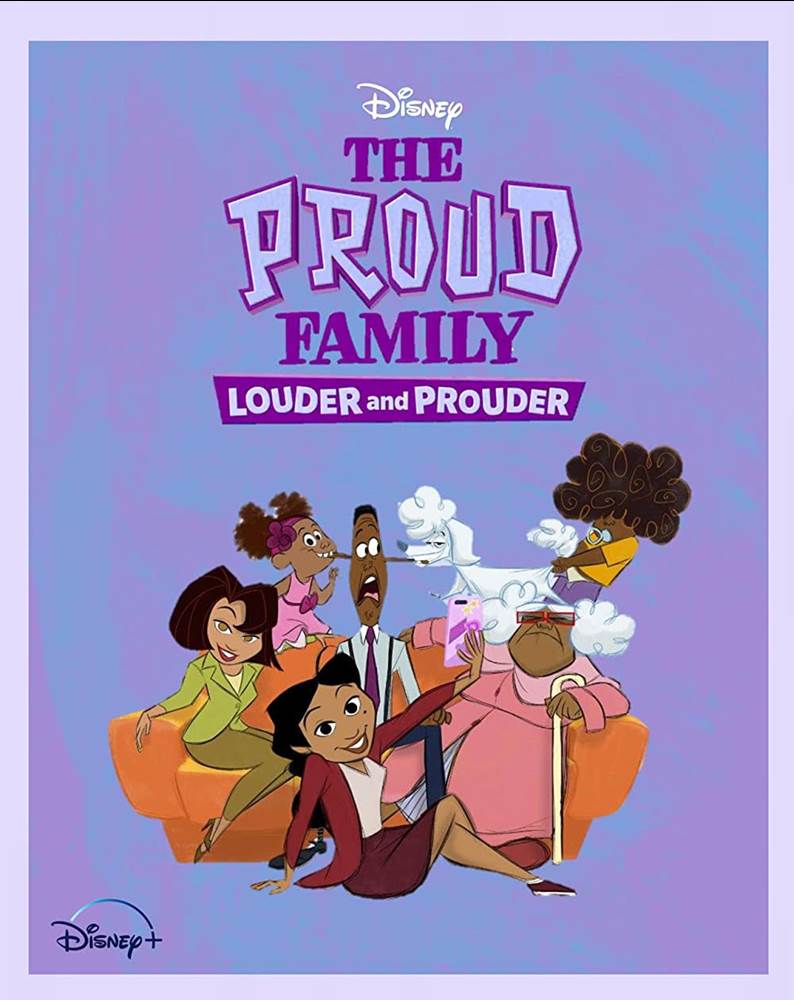 The new series is different yet very familiar. I got to sit in on a press conference with the cast and they all agreed that it didn’t feel like 20 years had passed, and that jumping back into these roles was easier than they had thought. Paula Jai Parker who plays Trudy Proud was the first to say that the series has always been “unapologetically black,” which is true. The series was groundbreaking for Disney when it first premiered in 2001. Up until then, an animated series with an all black cast of that caliber wasn’t seen on The Disney Channel and it opened a lot of doors. Creator and Executive Producer Bruce W. Smith agreed with Paula and added that this reboot was also “Unapologetically forward thinking.” The new series is already showing that it’s thinking forward by adding its first LGBTQ+ character Michael played by newcomer to the series EJ Johnson. Michael was in the original series but was not openly identified as being LGBTQ+. EJ Johnson said that he was ecstatic to join the cast and bring this new version of Michael to life. And Michael isn’t the only LGBTQ+ character coming to the new series as Zachary Quinto and Billy Porter will also be joining the series as the couple Barry and Randall Leibowitz-Jenkins 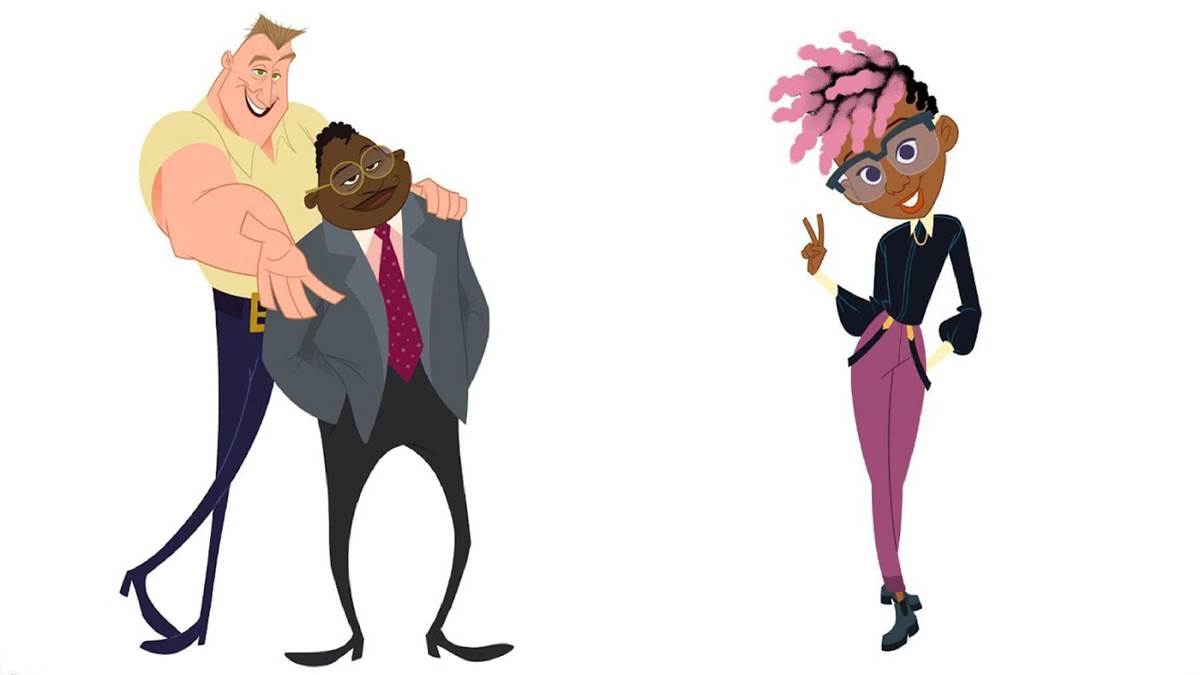 The Proud Family has always been funny and progressive, so I’m excited to see what they bring to this reboot. I already know this new series is going to dive into some deep topics as well as funny trends of modern society. The cast is excited to be back together and though they’ve grown older they never grew apart. You can see that, behind the scenes, they are just as much a family as their characters are on screen.

I’m excited to see this series as I had the opportunity to watch the first two episodes and honestly laughed more than I thought I would. They didn’t shy away from poking fun pop culture of today, and I think that’s what will make this series thrive. Fans of the original are going to love this new show as it’s going to feel like it never went away!

The Proud Family: Louder and Prouder will premiere on Disney+ on Wednesday, February 23rd.