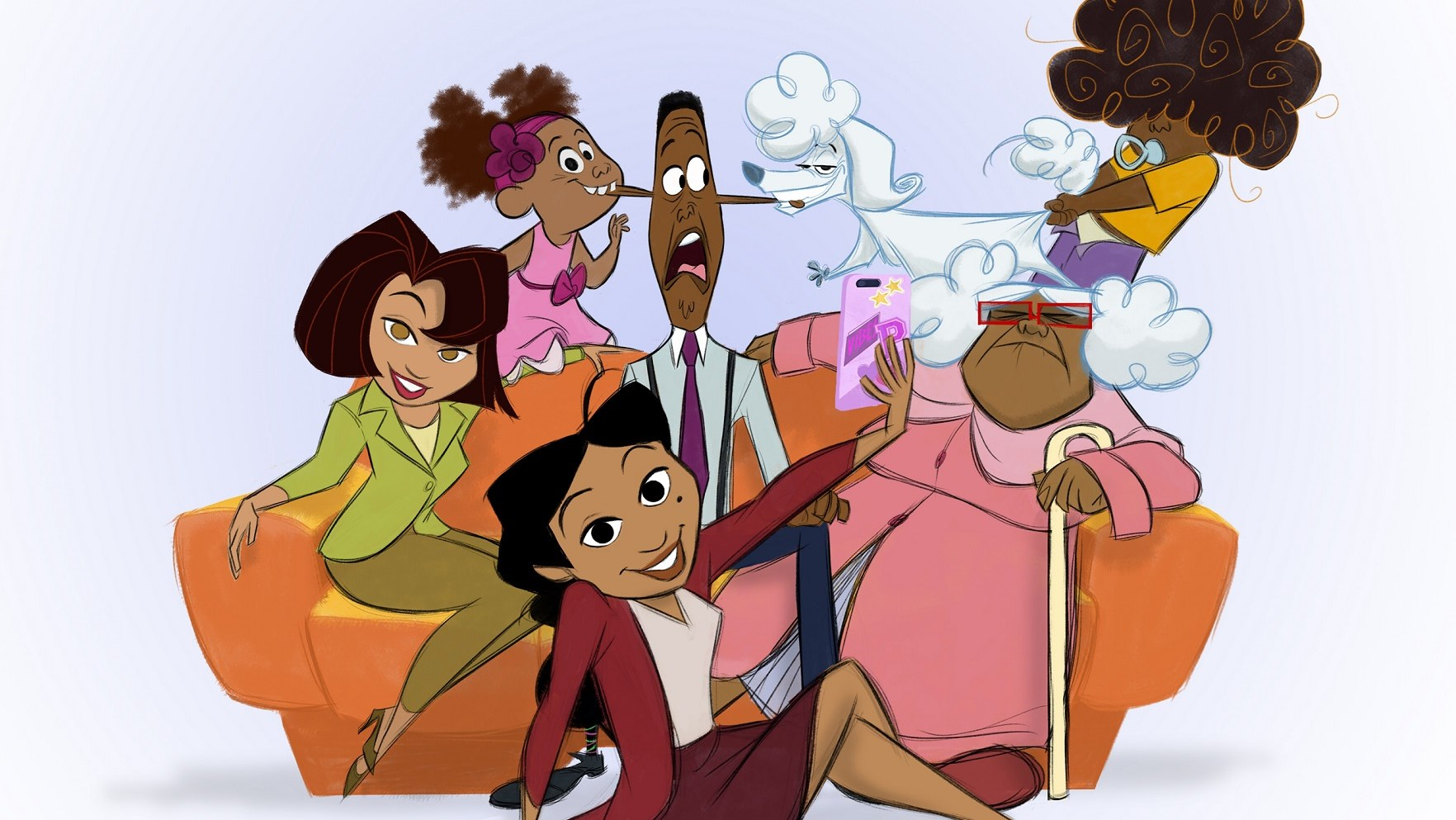 The new animated family sitcom The Proud Family: Louder and Prouder is currently in production at Disney Television Animation with creator/executive producer Bruce W. Smith and executive producer Ralph Farquhar, who led the original series, at the helm. The series will pick up the story of its central character Penny Proud and her madcap family. The original voice cast is returning to reprise their roles.

10 Things We Learned from “Proud Family” Creator Bruce W. Smith During WDFM Happily Ever After Hours