The Prouds will return for a second season of the Disney+ original series The Proud Family: Louder and Prouder, confirmed today by the streamer. 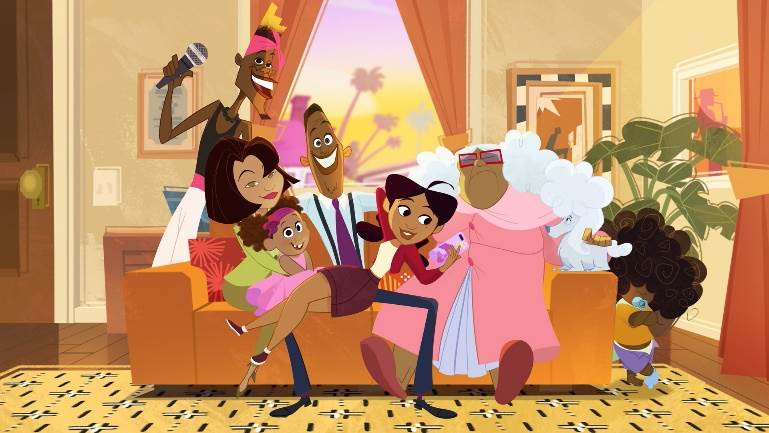