Disney+ has announced that Zachary Quinto, Billy Porter, and EJ Johnson will be joining the cast of the upcoming series The Proud Family: Louder and Prouder with a first look at their characters. 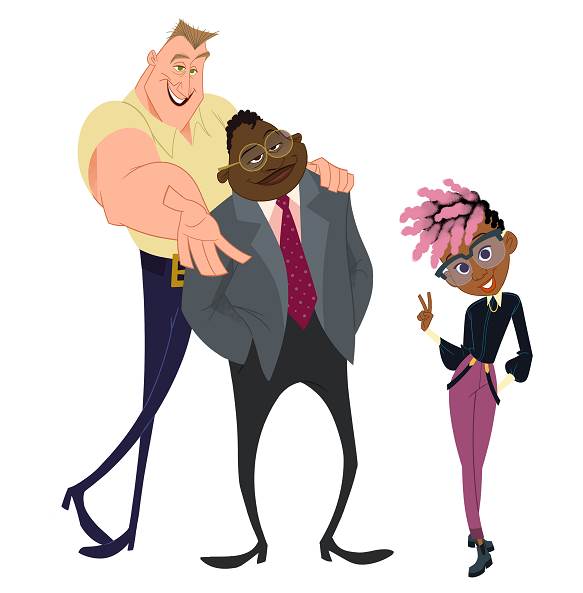 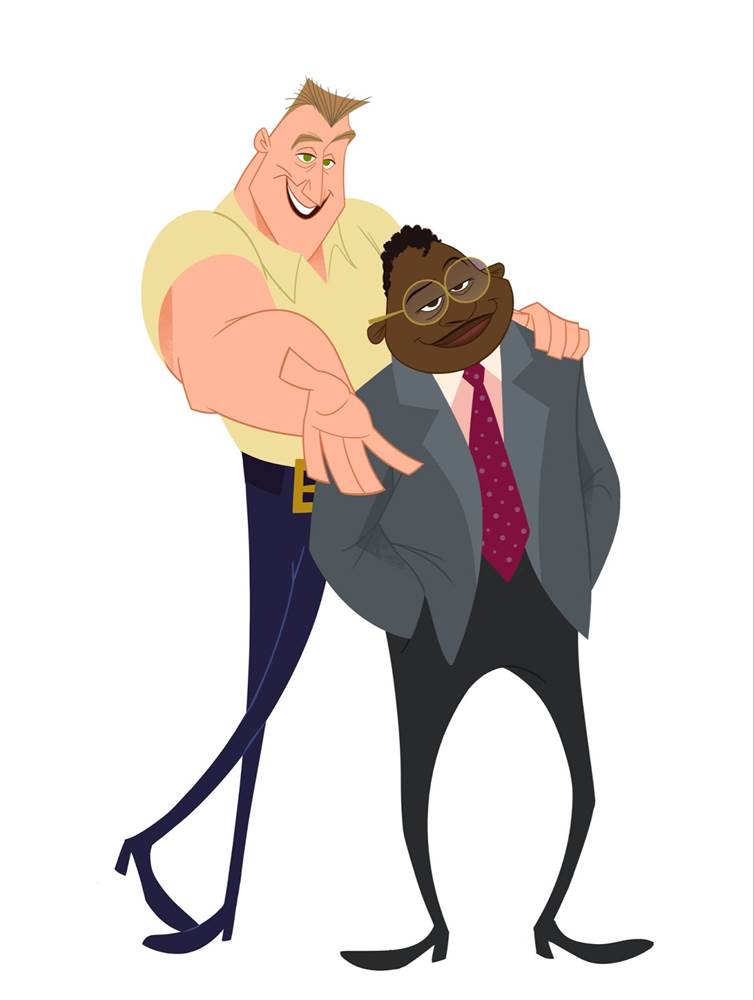 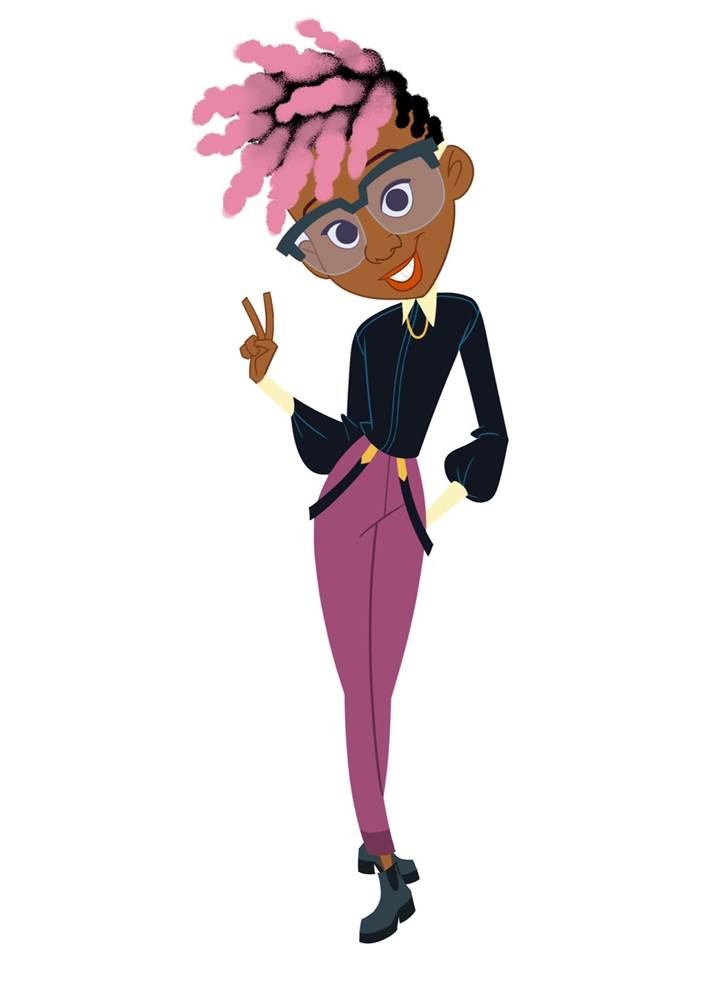 All previous seasons of The Proud Family are currently available on Disney+.