The long-anticipated sequel series to hit early 2000s Disney Channel show The Proud Family has been known about for a while now, but we now have a rough release date and a new trailer, just for Disney+ Day. 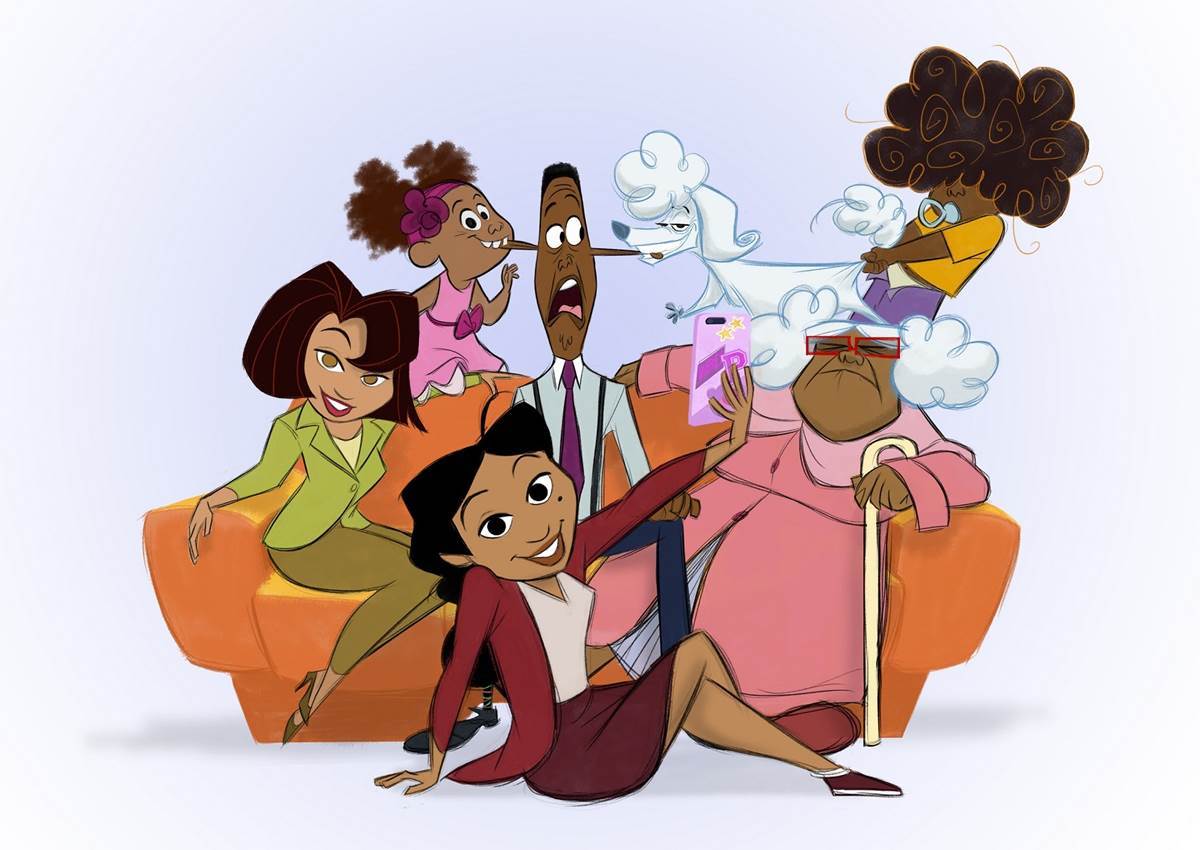 All seasons of The Proud Family are available to stream on Disney+. The Proud Family: Louder and Prouder will premiere in February 2022. Be sure to follow along with us all day long, as more sneak peeks and announcements are made for Disney+ Day!