One of the many behind-the-scenes experiences fans can partake in at WonderCon is Rhapsody PR’s annual Behind-the-Music panel, now in its 14th year. The 2022 panel included Joseph Shirley (The Book of Boba Fett), Kurt Farquhar (The Proud Family: Louder and Prouder), Dominic Lewis (The King’s Man), Sherri Chung (Kung Fu), and Sean Callery (Halo), with moderation by Mary Chieffo from Star Trek: Discovery. For this recap, rather than a chronological play-by-play, I’m diving into what each composer revealed about their compositions for these projects. 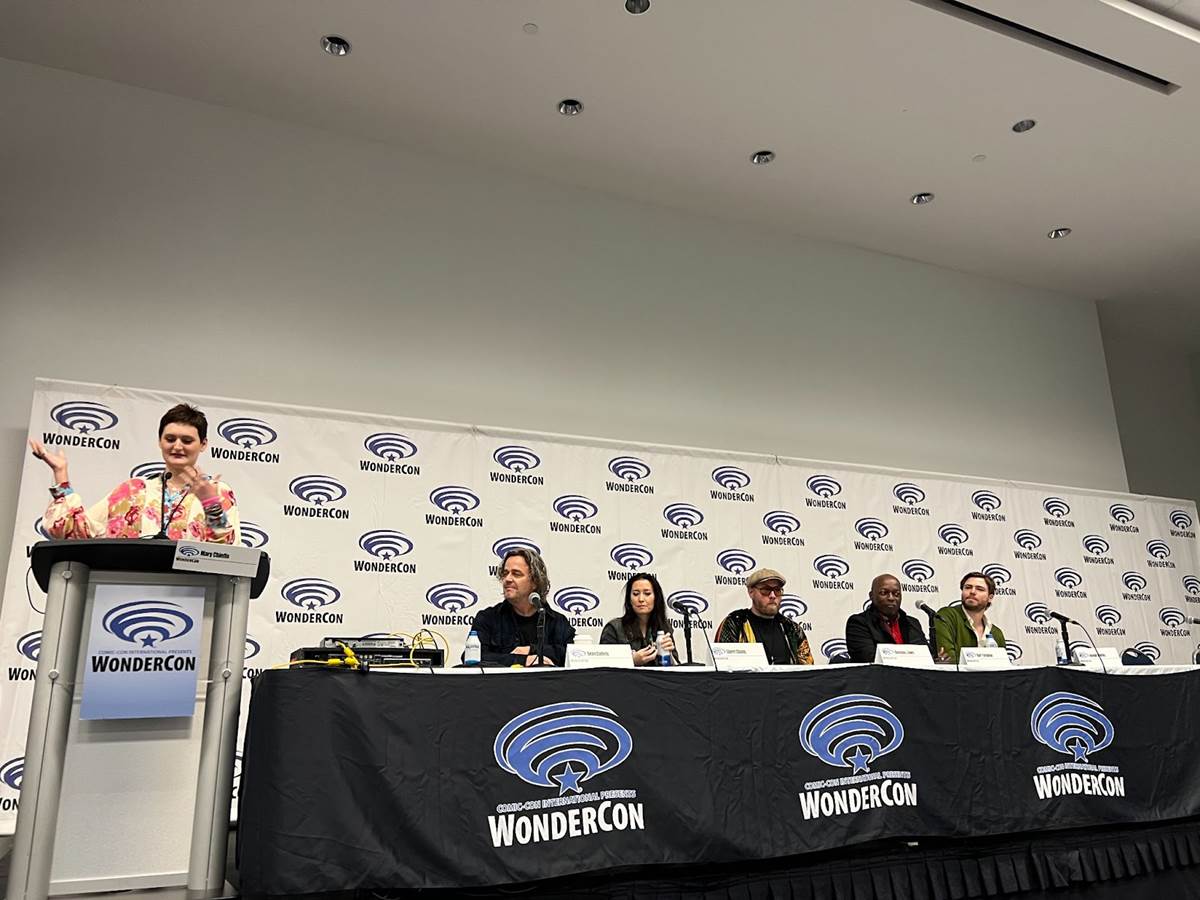 Having worked for The Mandalorian composer Ludwig Göransson for the past seven years, even providing additional music for the show’s second season, Joseph Shirley was no stranger to playing in the Star Wars musical sandbox. With two timelines to follow in The Book of Boba Fett, Joseph decided to treat them both as different scores. Flashbacks have a primal, epic, almost religious quality to the music, while the score for the present timeline was inspired by gangster and mob movies. A rarity in scores for both film and TV, Lucasfilm gave Joseph Shirley the budget to use a baritone choir in the score. Showcasing a sequence where Boba Fett mourns the loss of his Tusken Raider family, Joseph revealed that the choir is actually singing in a Star Wars language called Mando'a and the lyrics for this piece translate to “Family is more than blood.”

Having worked on the original Disney Channel series and the Disney+ revival, Kurt Farquhar had the unique experience of not only writing the original show’s theme song but having to update it for this current series. The Proud Family: Louder and Prouder has a new animation style and tackles topics that the original series never would have touched, which inspired the new arrangement of the theme song, performed by up-and-coming artist Joyce Wrice. To showcase an example of the diversity of work for the new series, Kurt showed a sequence where an Asian rapper performs at a party. In addition to writing the score, he composed more than 70 songs for the revival of the hit Disney Channel animated series. While the show just debuted last month, he’s actually been actively working on the revival since August of 2019.

Dominic Lewis has a long history of working with Matthew Margeson, his co-composer on the score for The King’s Man. Director Matthew Vaughn likes a two-person composing team so when Henry Jackman was unavailable, Margeson suggested that Dominic Lewis take his place. With their working relationship already established prior to the project, they were able to dive right into the project, which took two years to complete. Showcasing a sequence in which Conrad Oxford becomes a hero on the battlefield, Dominic revealed that the sequence changed after he scored it and he had to do it again. The experience of working on The King’s Man was a treat for him because it offered him a chance to celebrate his English heritage.

When Sherri Chung was hired to compose music for The CW’s reboot of Kung Fu, she felt the weight of the responsibility on her shoulders. The series has a complicated past that Sherri Chung was aware of. She wanted to bring not only epic action to the score but also cultural specificity through uniquely Chinese instruments. These included percussion and an air lute, which added a new layer of emotion to the work. Showrunners Christina M. Kim and Robert Berens have been a dream to work with, who really trust Sherri to do the work and value her creative input. Likewise, she is grateful for their notes and feedback.

With twenty years of history, Sean Callery approached Halo with a goal to fold music from the video games into his score, while also adding his own stamp to the musical landscape of the series. Sean isn’t a gamer, which actually turned out to be a benefit while working on the series. He was attracted to the project because in the series, the Master Chief asks a question Sean could relate to during the pandemic; Who am I? As he wrote themes, he wasn’t aware that the character had never taken their helmet off in the games. “My ignorance actually helped me,” he explained about the fact that he probably would have overthought his arrangement for that scene had he known, but the creative team behind the show fell in love with his first attempt at the scene. 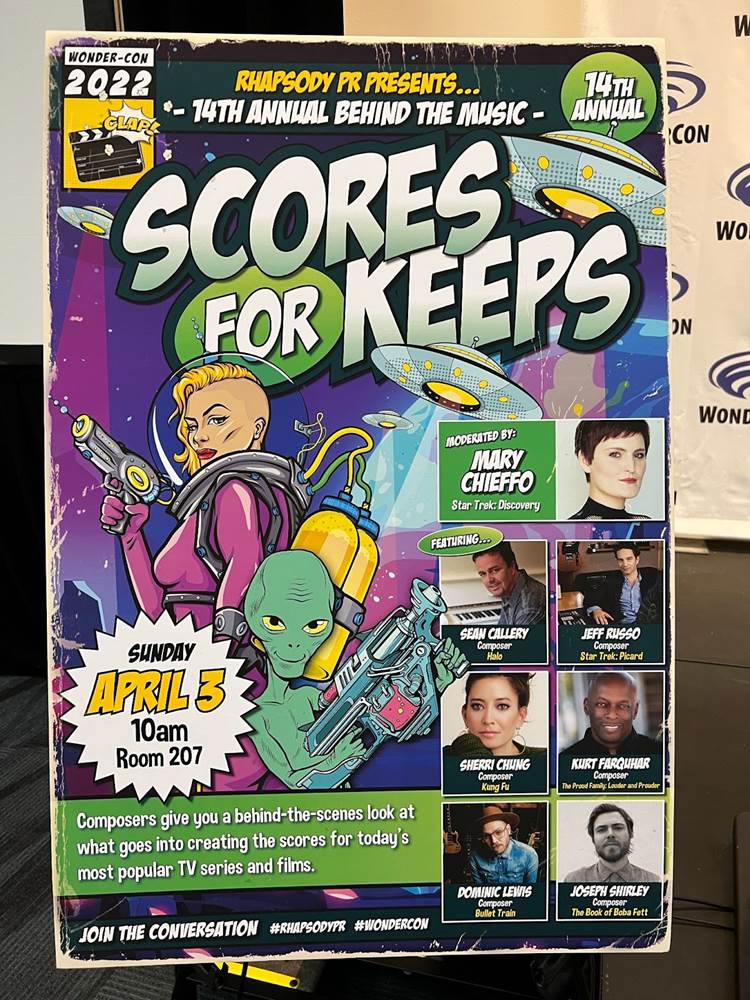 During the panel, the composers were asked about the film scores that inspired them to become composers themselves. Their answers were:

Two of the composers on the panel also teased some upcoming projects. Dominic Lewis composed the music for Bullet Train releasing in theaters on July 29th from Sony. The project gave him the chance to not only write more score but also songs performed by artists on his bucket list. Kurt Farquhar’s music can next be heard in the Netflix vampire series First Kill, for which he used so much distortion on the elements that vocals may sound like drums to the listener’s ears.