It’s once again time for a brand new episode of What’s Up, Disney+. This week, our hosts talk about an iconic moment from The Book of Boba Fett, speak with producers Bruce W. Smith and Ralph Farquhar about The Proud Family: Louder and Prouder, and so much more! 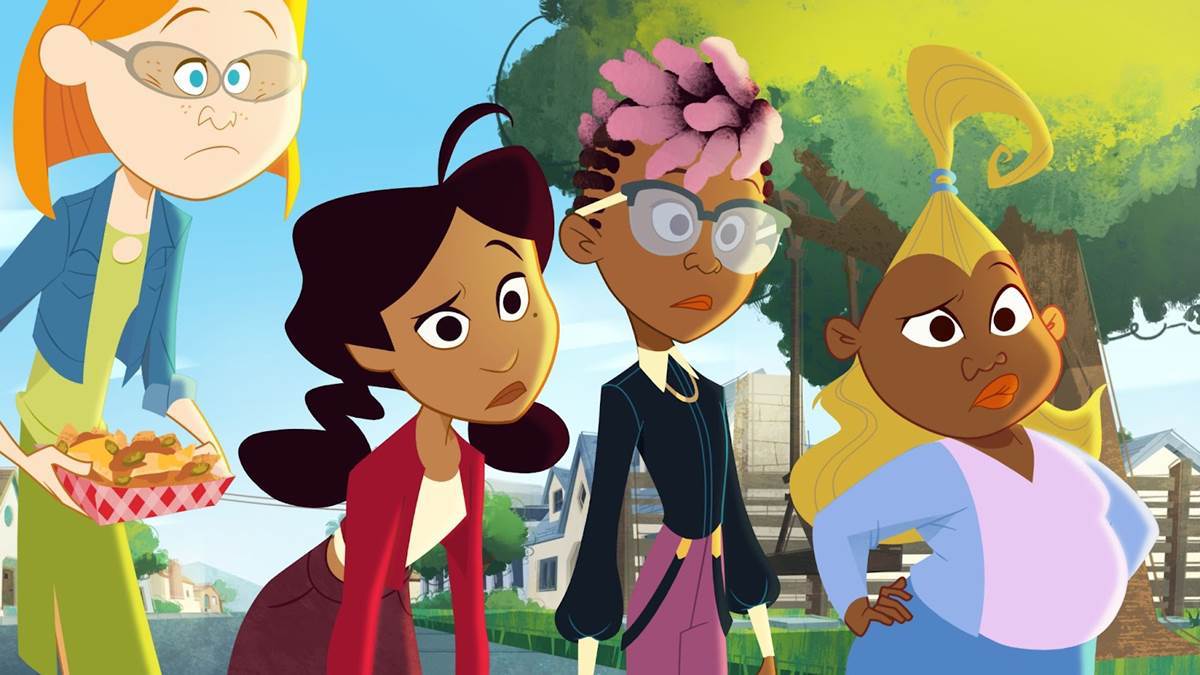