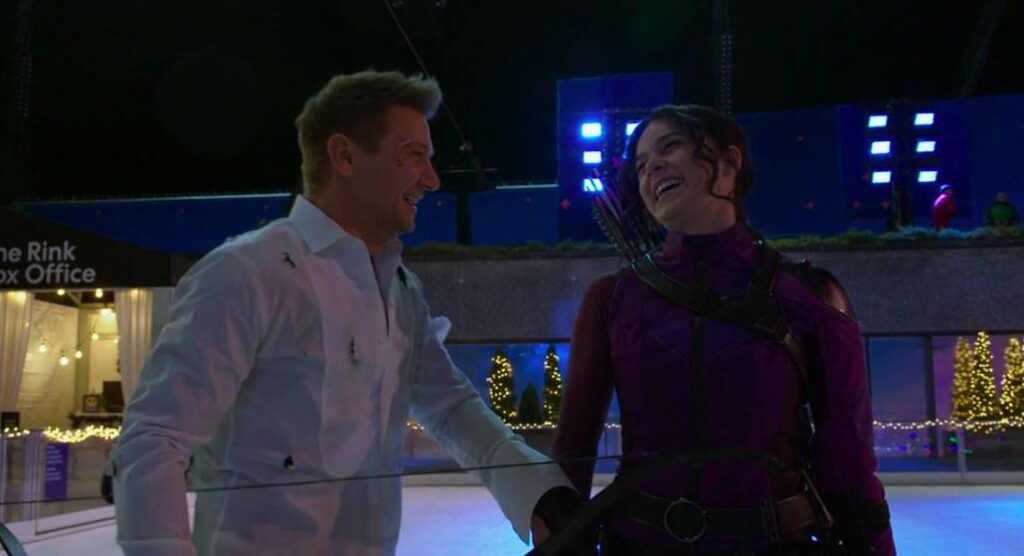 Zzzax of Life – A Marvel Podcast from Laughing Place #37: The Making of Hawkeye and Eternals and a Non-Marvel Character Battle Royale
Date: February 21, 2022

Topics
We’re back for a one-shot! Mack and Kyle pop in to say hello and get caught up on some Marvel news, like the trailers for Doctor Strange in the Multiverse of Madness and Moon Knight. They also break down the two new Marvel Studios Assembled docs, which cover the making of Hawkeye and Eternals. Then, Doobie joins in for “How Much is That Cameo?” and the group drafts other characters played by MCU actors for a battle royale.
Subscribe to
Zzzax of Life 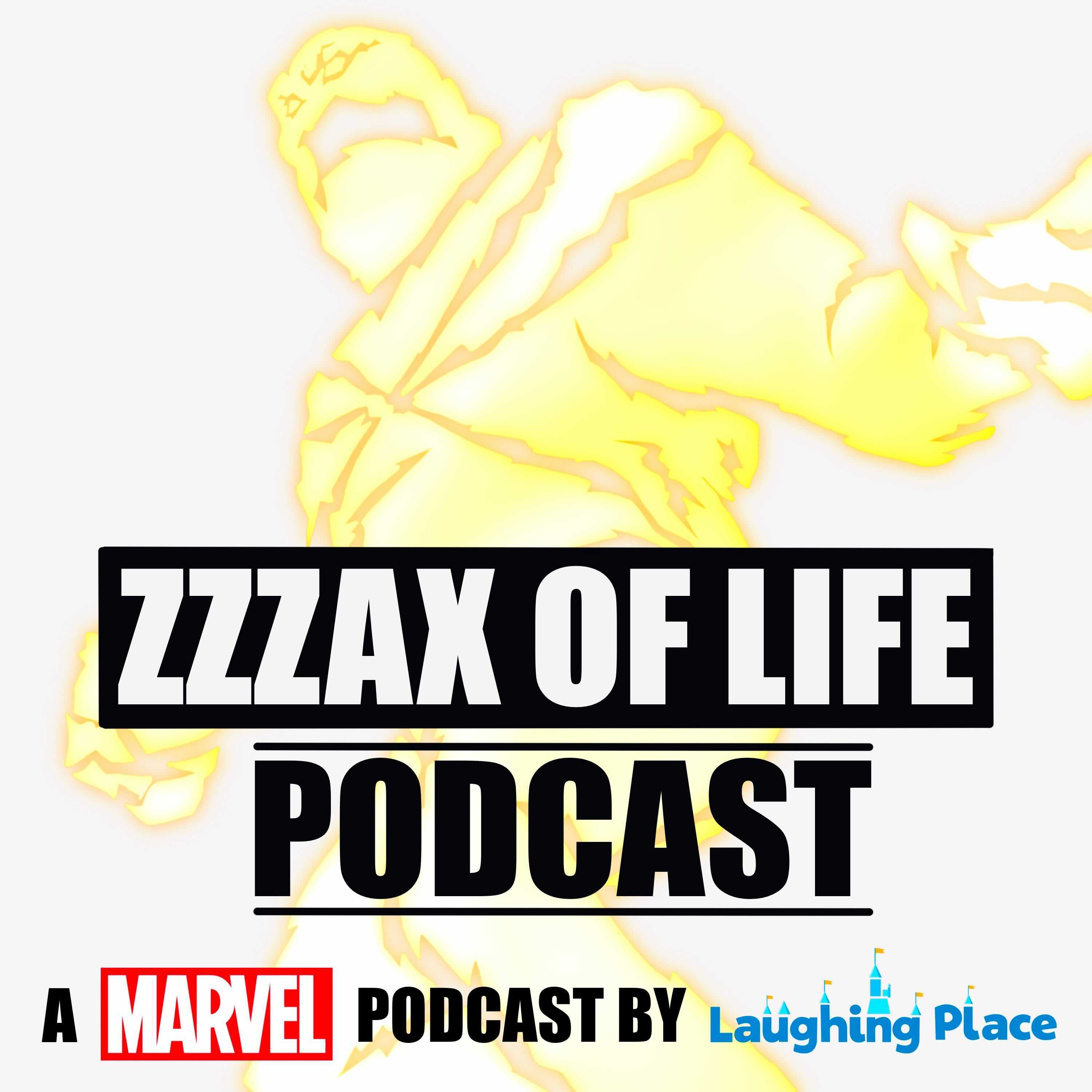