With another giant, universe-shattering crossover event on the horizon, our favorite Marvel heroes are once again preparing for an all-out war. And at the center of all of this impending craziness is none other than Uatu the Watcher, whom most Marvel fans became familiar with during the recent What If…? animated series on Disney+.

“Reckoning War: Trial of the Watcher #1” follows Uatu after his attempt to get his people to break their ancient oath and help to prevent the coming war. What starts as simply more prelude to a long-developing and highly anticipated story arc, ends up giving us a very interesting look at some alternate MArvel history. 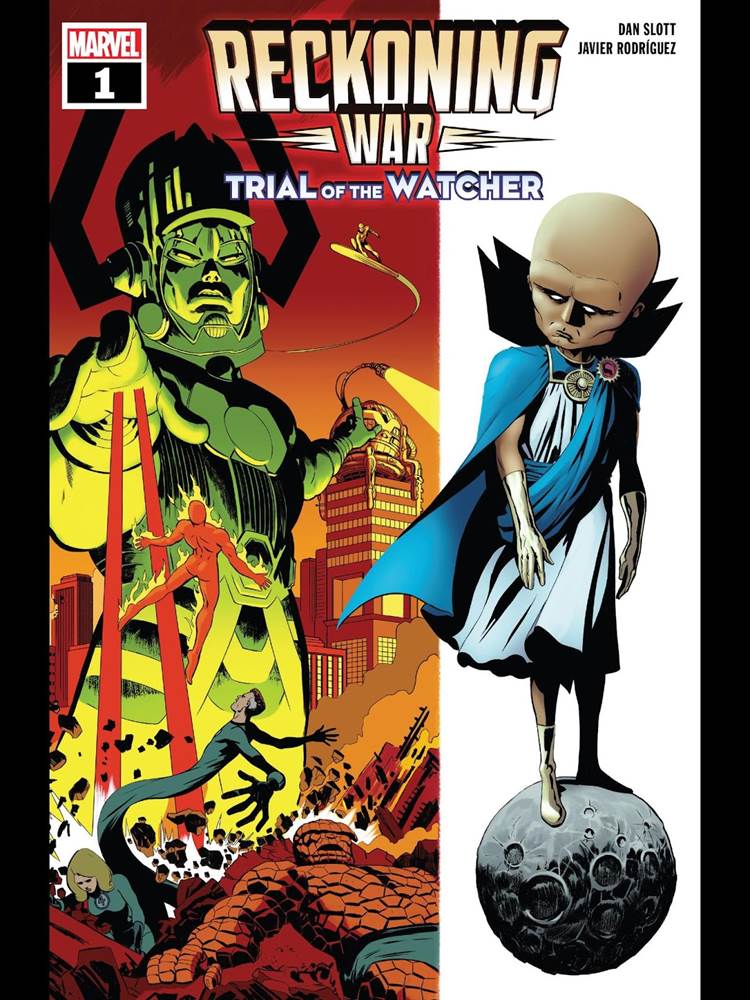 Uatu the Watcher and his kind have sworn an oath to simply observe but never interfere in the happenings around the universe. However, Uatu has quietly broken that oath on many occasions and now, after he has urged his people to forget the oath and stop the impending conflict, he is being punished for it.

While the Watcher has asked us so many times, what if, he is now being asked the question himself: what if he hadn’t interfered. And now he is being forced to watch the one “What If” that he never wished to see, which brings us back to a classic moment in Marvel history.

We revisit the first coming of Galactus, only this time the Watcher doesn’t prepare the Fantastic Four for the arrival of his herald and the team is caught off guard. Now, we get to see how things would have played out if Uatu had kept to his oath. 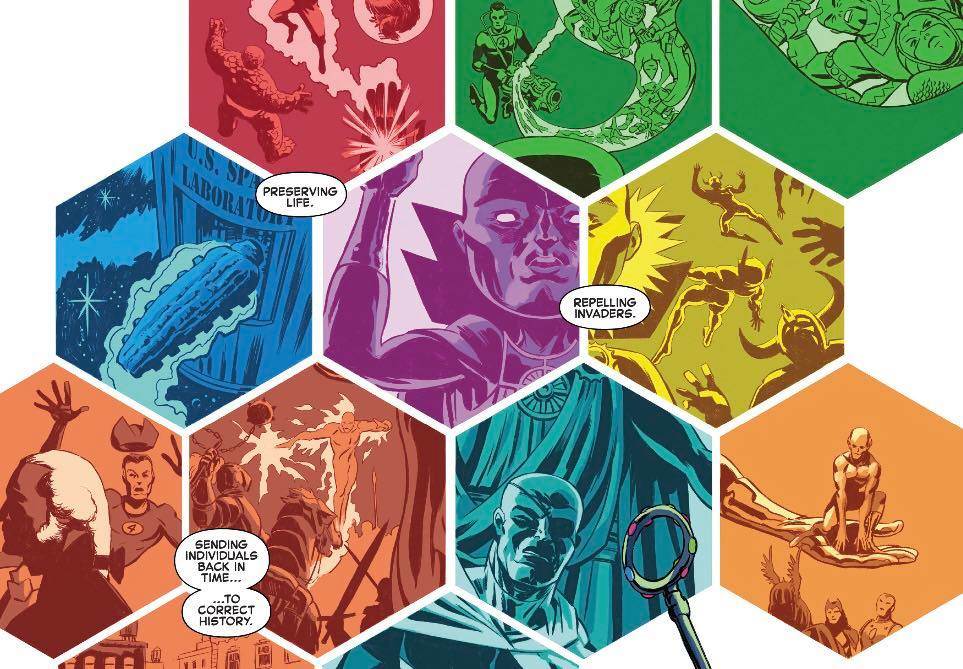 At this point, “Reckoning War” has felt like a long time coming, especially since we read “Fantastic Four: Reckoning War Alpha #1” all the way back at the beginning of February. It has since been a very slow build that has hyped up this coming threat without much evidence to show for it. In the early going of this issue, it felt almost frustrating to be building this story arc up more without just getting to it.

Before t quite reaches that point though, the comic takes a very interesting turn and we get into our alternate reality scenario and get to see a different version of Marvel history. It becomes a very exciting story with some huge ramifications that not only plays into the upcoming arc but also has some fun along the way. It is essentially a “What If” story, which is a brilliant way to handle a comic focused on punishing the Watcher. The character who gave use the beloved comic series and hit animated series is now being tormented with his own concept.

Artist Javier Rodriguez does an awesome job of taking this story out of Marvel history and keeping the classic look while somehow also making it feel more modern. The looks of the characters of the Fantastic Four have certainly changed over the years and yet they feel like they fit both in that classic era and in today’s comics with the art in this issue. 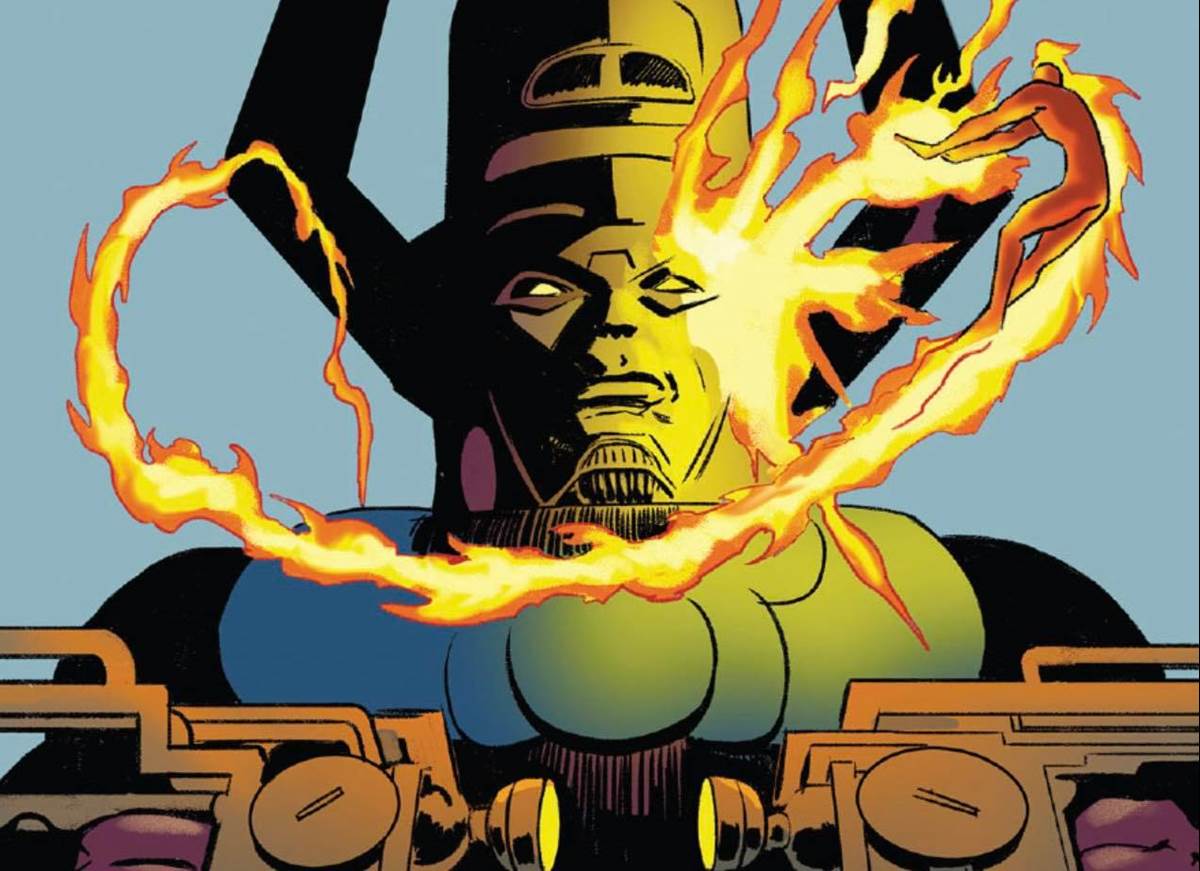 You can check out “Reckoning War: Trial of the Watcher #1” now.