The door to the multiverse was opened in Spider-Man: No Way Home and now things are about to really get out of hand in Doctor Strange in the Multiverse of Madness. The former Sorcerer Supreme is about to go on an adventure unlike anything we’ve ever seen and there are sure to be some surprises along the way.

With that being said, there are a lot of things Marvel fans are going to want to see in this upcoming film. Let’s take a look at 10 Marvel things I’d like to see in Doctor Strange in the Multiverse of Madness. 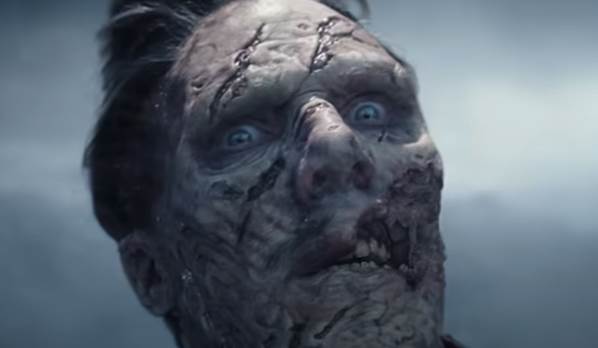 The trailers and teasers we’ve gotten for this film have been jampacked with exciting visuals including an apparent look at zombie Doctor Strange. Marvel’s What If…? introduced a lot of fans to to the concept of Marvel Zombies but a lot of others were familiar with the popular comic series. If we’re going to jump to a universe that includes a zombie Strange, it seems like a real possibility it will include some other super-powered zombies as well. Perhaps a live-action version of zombie Wanda will appear to terrorize our heroes. Which leads me to the next thing on the list…

The full trailer, which was released in February, features a very quick look at Strange and America Chavez falling through universes, including an animated one. A closer look at the poster also shows what appears to be Captain Carter’s shield. And finally, Strange Supreme has been featured prominently in the trailer after first appearing in an episode of Marvel’s What If…? on Disney+. Could Captain Carter and even some of the other Guardians of the Multiverse show up in this film? 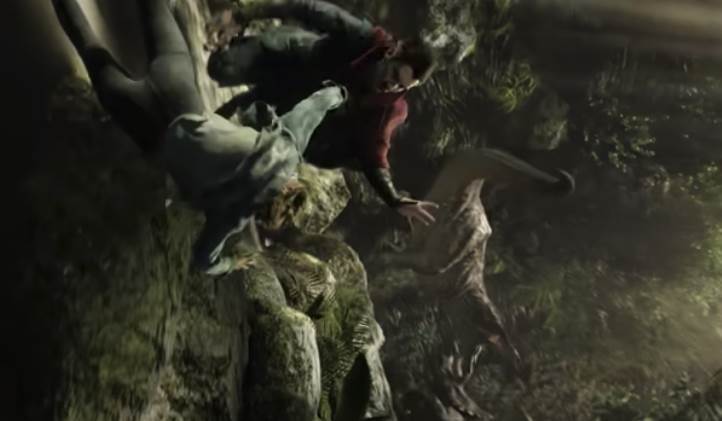 Also seen in the shot where Strange and Chavez are falling through the multiverse is a T-Rex. That’s right, a large, carnivorous dinosaur could have a role to play in this movie. I told you things were getting out of hand. Believe it or not there is a place in the Marvel Universe in which dinosaurs still walk the Earth. That place is known as the Savage Land and it typically has strong ties to the X-Men. Strange might just accidentally end up in this prehistoric place which could be a lot of fun. 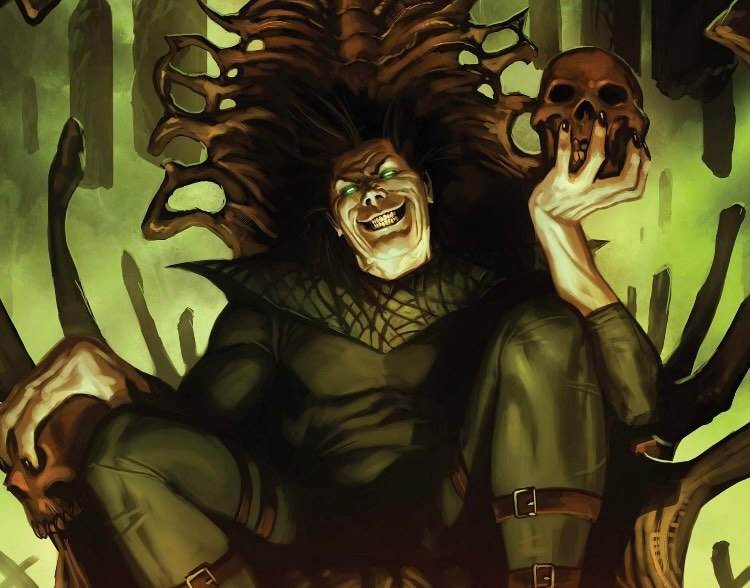 The aforementioned trailer opens up with voice over from Strange saying “every night, I dream the same dream. And then, the nightmare begins.” A more recent teaser for the film features a voice over that starts as Strange before fading to Wanda and ends with “every morning… the same… nightmare.” This may just be a coincidence but it could also be referencing the villain known as Nightmare, who has crossed paths with Strange on multiple occasions. Fans suspected that something might have been up with Strange, who behaved a bit out of the ordinary in No Way Home and while Mephisto was the popular theory (still have my fingers crossed on that one too) Nightmare would also make a lot of sense. 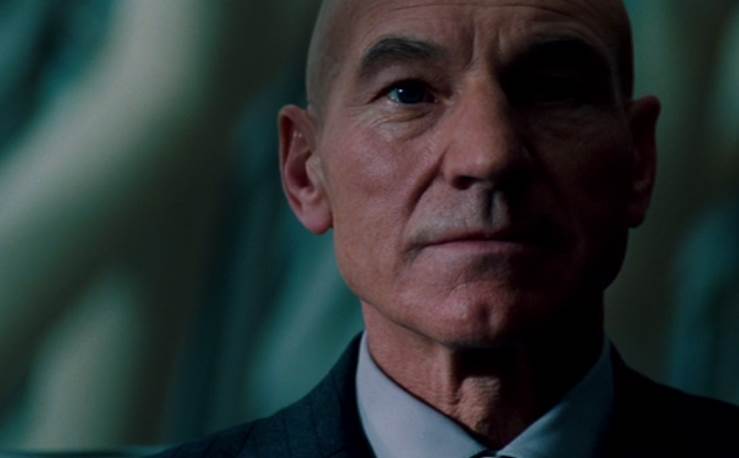 Patrick Stewart is to Multiverse of Madness what Andrew Garfield was to No Way Home. It seems like a sure thing at this point that the legendary actor will appear in this film. Whether or not he’ll be reprising his role as Charles Xavier remains to be seen, though that also seems likely. There are still a lot of questions though. Is this the Xavier we know from the previous X-Men films? What does Xavier know of the multiverse? What has he been through since we last saw him?

While we’ve known for a while we’re going to see multiple versions of Strange in this film, director Sam Raimi recently revealed we will also be seeing different versions of Wanda Maximoff. Wanda has done some horrible things throughout Marvel Comics, one of them being M-Day. During a psychotic break, Wanda uttered the words “no more mutants” and erased nearly 1 million mutants from existence. We could meet Xavier in a universe in which he is one of the few remaining mutants and Wanda is the greatest villain in history, which could lead to some complicated interactions. The aforementioned America Chavez will be seen in the MCU for the first time in this film. In the comics, Chavez goes on to be a key member of a number of different super groups, including the Young Avengers. We know the MCU has been piecing together this next generation of heroes with the appearances of characters like Eli Bradley, Cassie Lang, Kate Bishop and even Billy and Tommy Maximoff, who might also appear in this movie. This movie could be the final piece of the puzzle for our on-screen Young Avengers. In the trailer, we see Strange get taken prisoner by some kind of androids. He is led through a very impressive facility that appears to be very technologically advanced. Couple that with some of the rumors swirling around this movie and this seems to be the home of another universe’s Tony Stark. Superior Iron Man is pretty much all of the worst parts of Tony, without the selfless heroics. Could he be the one putting Strange in handcuffs? And if so, is Tom Cruise really going to be the next Tony Stark? During the scene in which we think we see Charles Xavier in the trailer, Strange appears in front of some sort of council. This is very reminiscent of a group from the comics known as the Illuminati. In the comics, that group consists of Xavier, Stark, Black Bolt, Reed Richards, Namor and Doctor Strange. There appears to be some changes to the group here, with Blade possibly filling one of the chairs, but another universe’s Illuminati could be gathering to pass judgment on our universe’s Strange.

Bonus: I’m guessing the person who appears to be Xavier in the trailer is instead Tilda Swinton’s The Ancient One, based on the look on Strange’s face when he sees this person. It would be interesting to see her alive again. 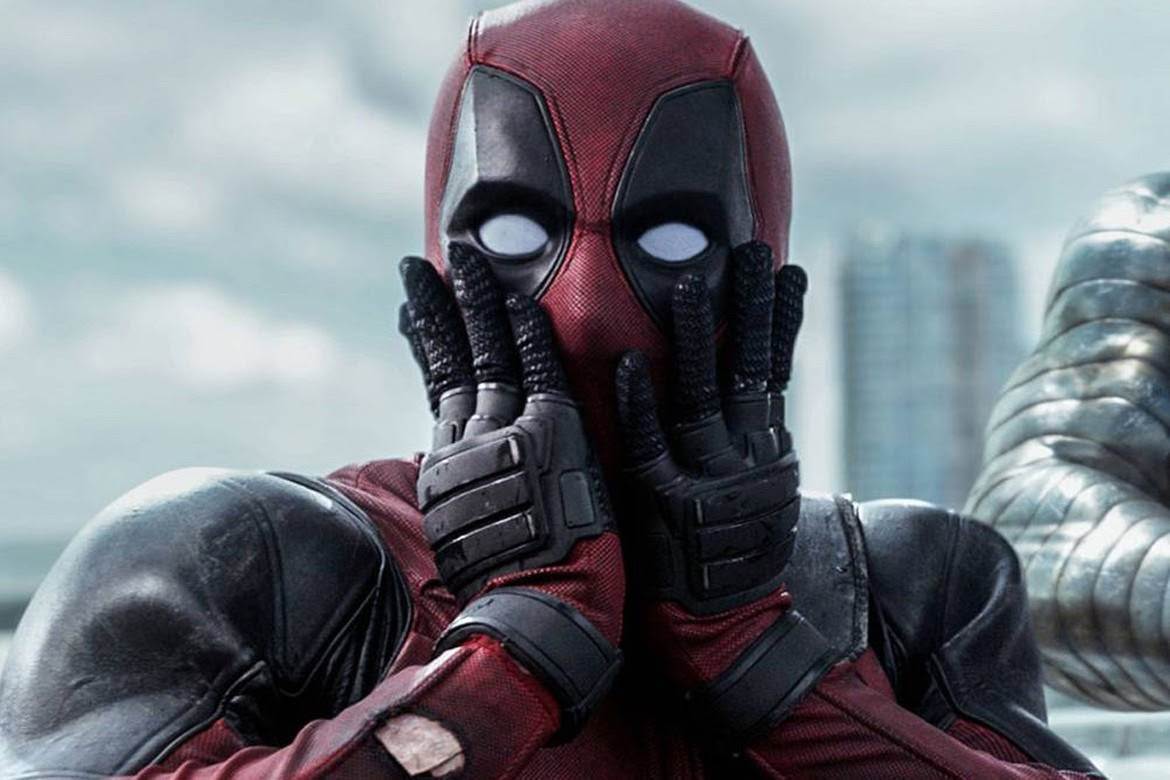 If Stewart is this movies Garfield, Ryan Reynolds is the Tobey Maguire. There is an image in the poster that looks as though it could be the Merc with a Mouth. Jumping through other universes has already brought us characters from Sony’s Spider-Man films and it seems like Xavier will be coming from Fox’s X-Men films so why not Deadpool too? This could be the way Wade Wilson is getting brought into the MCU and I can’t wait for the jokes he’s going to have about that.

Bonus: Speaking of Maguire, it wouldn’t be the biggest shock to see the old Peter Parker show up in this film and reunite with Raimi, who directed the original Spidey trilogy.

Doctor Strange in the Multiverse of Madness arrives in theaters May 6th, 2022.