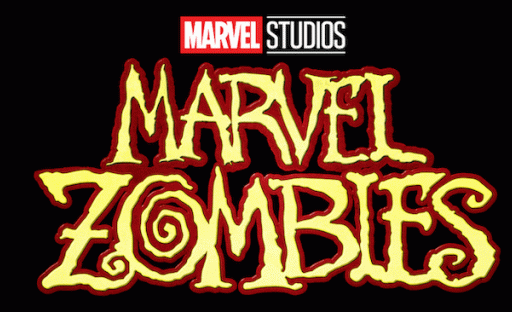 Marvel Zombies is an animated series from Marvel Studios that reimagines the Marvel Universe as a new generation of heroes battle against an ever-spreading zombie scourge. A sneak peek of the show (at the SDCC panel) was preceded by a “TV-MA” rating, presumably for gore. Characters rumored to appear include: Yelena Belova, Red Guardian, Kate Bishop, Jimmy Woo, Shang-Chi, Katy, Death Dealer, Ms. Marvel as well as team of Widows (as seen in the Black Widow film) and a biker gang of Skrulls.