At the very end of 2021, rumors were swirling amongst roller coaster enthusiasts about the possibility of a 324 ft tall “giga coaster” coming to Knott’s Berry Farm. We did a full report on the rumors, which you can see here. Sadly, it seems those rumors are just that, as the park has confirmed to The Orange County Register that the plans are not true. 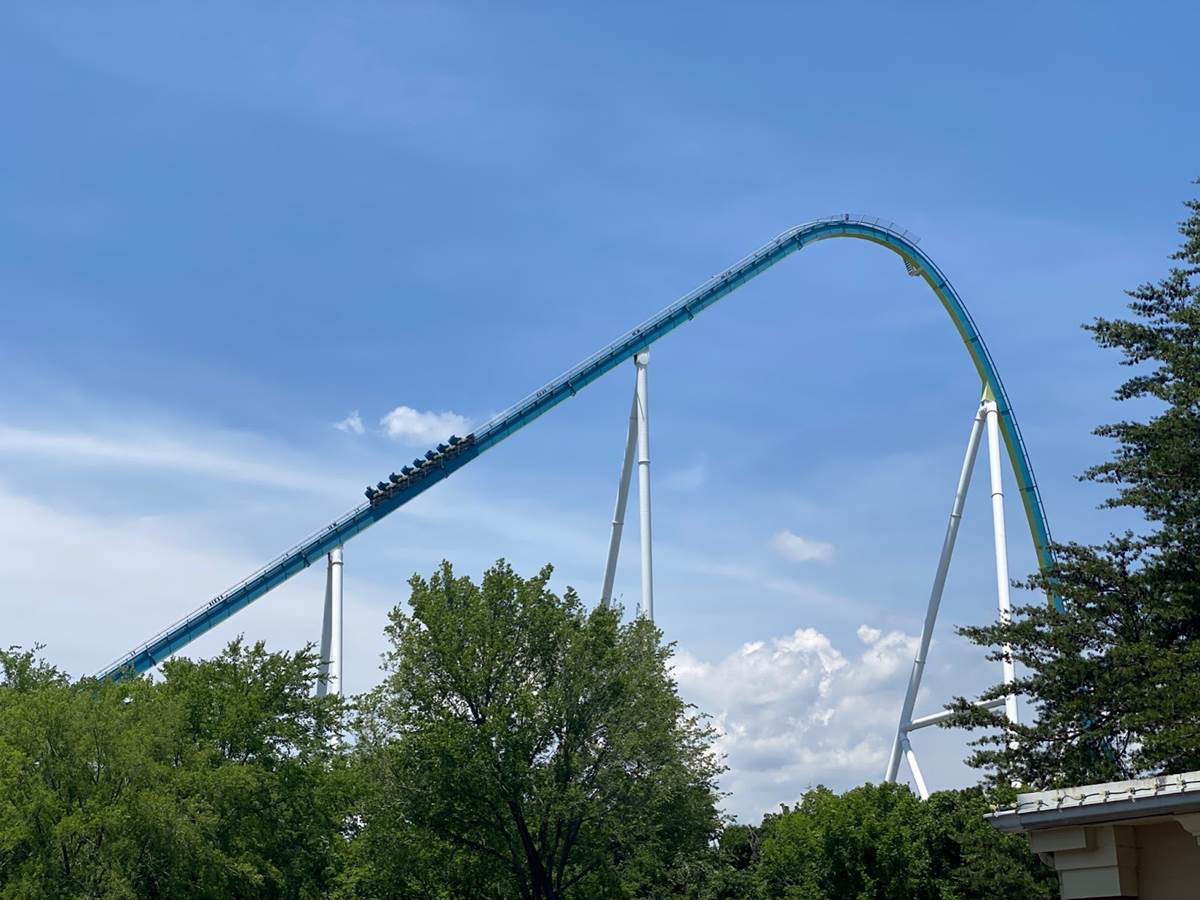