After the hit horror films Get Out and Us, director Jordan Peele (of Key and Peele fame) has a new movie hitting theaters this week: Nope, starring Black Panther’s Daniel Kaluuya, Lightyear’s Keke Palmer, and The Walking Dead’s Steven Yeun.

And at Universal Studios Hollywood in Southern California, the theme park is celebrating the release of Nope with the addition of one of its major sets– the ghost town attraction known as Jupiter’s Claim (think Knott’s Berry Farm in its earlier days, or even the real-life Calico mining town that inspired it)– to its world-famous Studio Tour and VIP Tour experiences.

“What we were fortunately able to do is take the actual show sets from the film site, which is about 50 miles north of here and meticulously bring them back together– bring it to life here just as it was up there,” said Universal Studios Hollywood’s Vice President of Creative John Corfino in an exclusive interview with Laughing Place. “[Jupiter’s Claim] takes its place with some of the other great attractions we’ve got [on the Studio Tour], such as Steven Spielberg’s War of the Worlds or Alfred Hitchcock’s Psycho. So now Jordan [Peele] takes his place amongst those great filmmakers.” 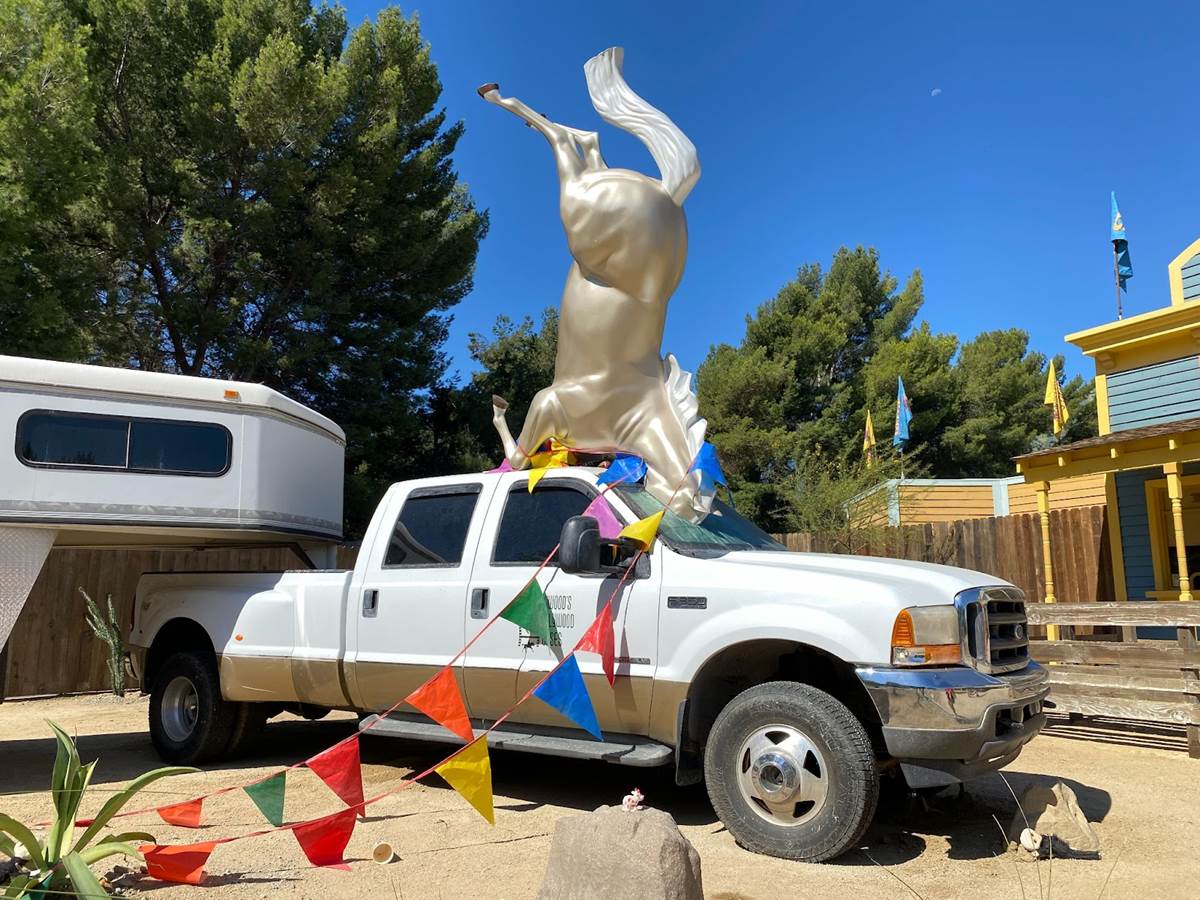 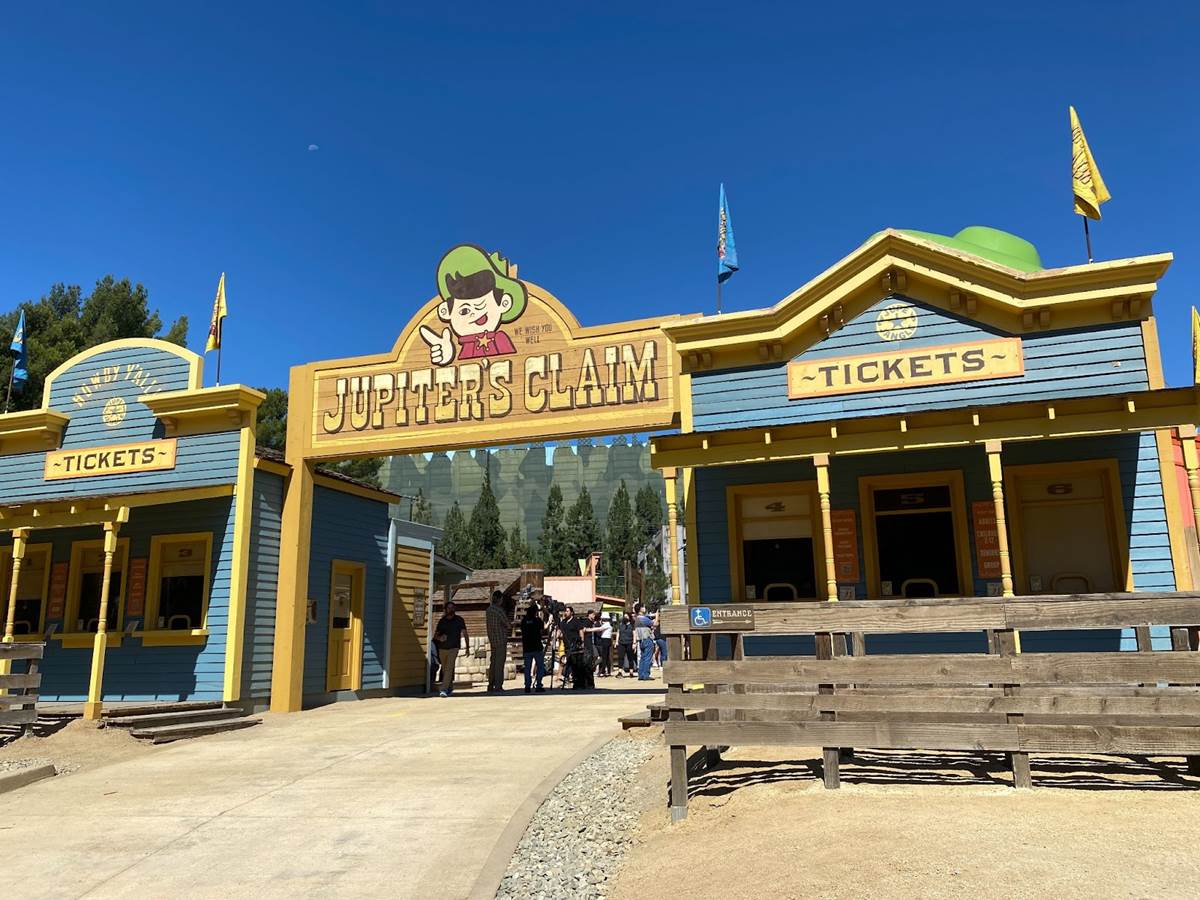 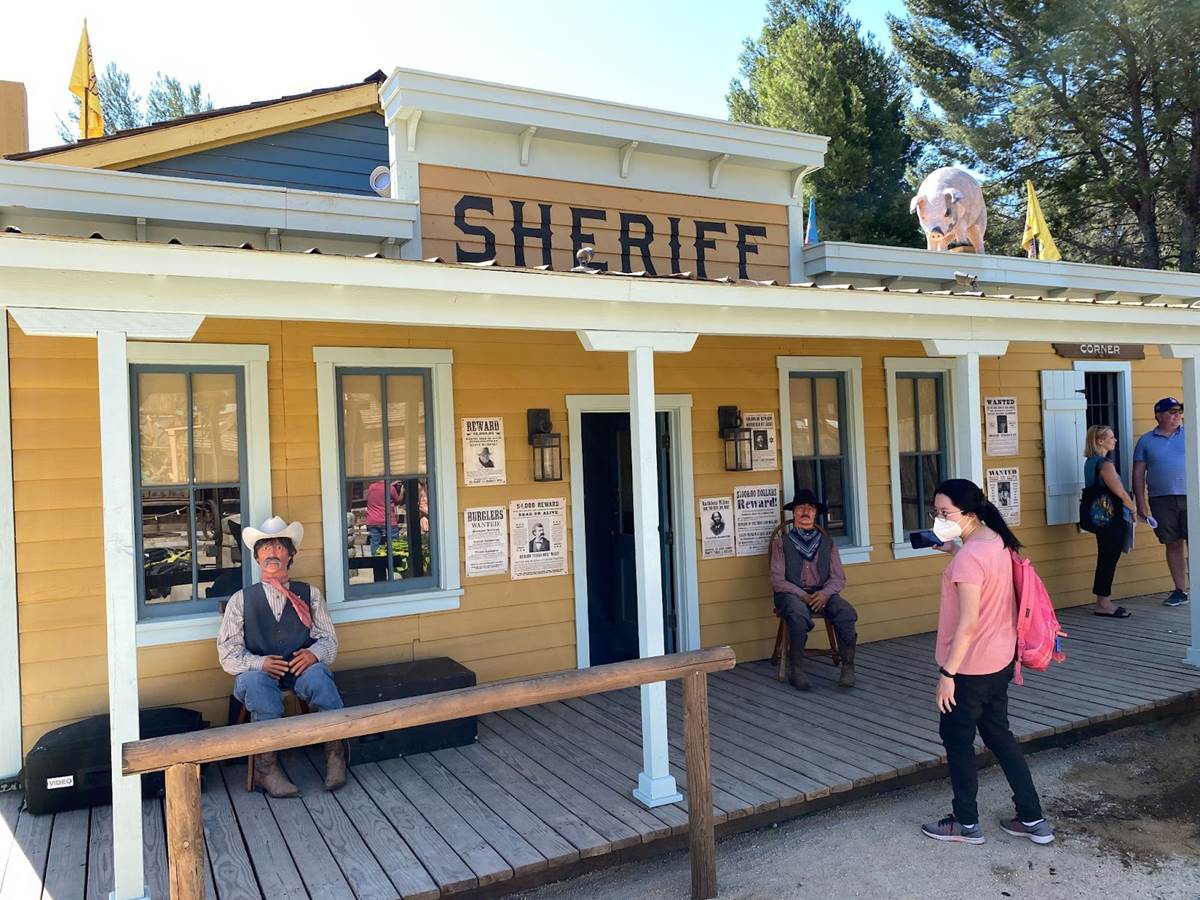 “Once you see the film, you’ll understand a bit more [about the set],” continued Corfino. “But even if you haven’t seen the film, there’s a lot of flavor here brought to life. Guests who will be going through the actual tram experience will be able to drive through here on July 22– day and date with the film release. And our VIP visitors will actually be able to get off [the tram] and walk around a little bit and explore.” 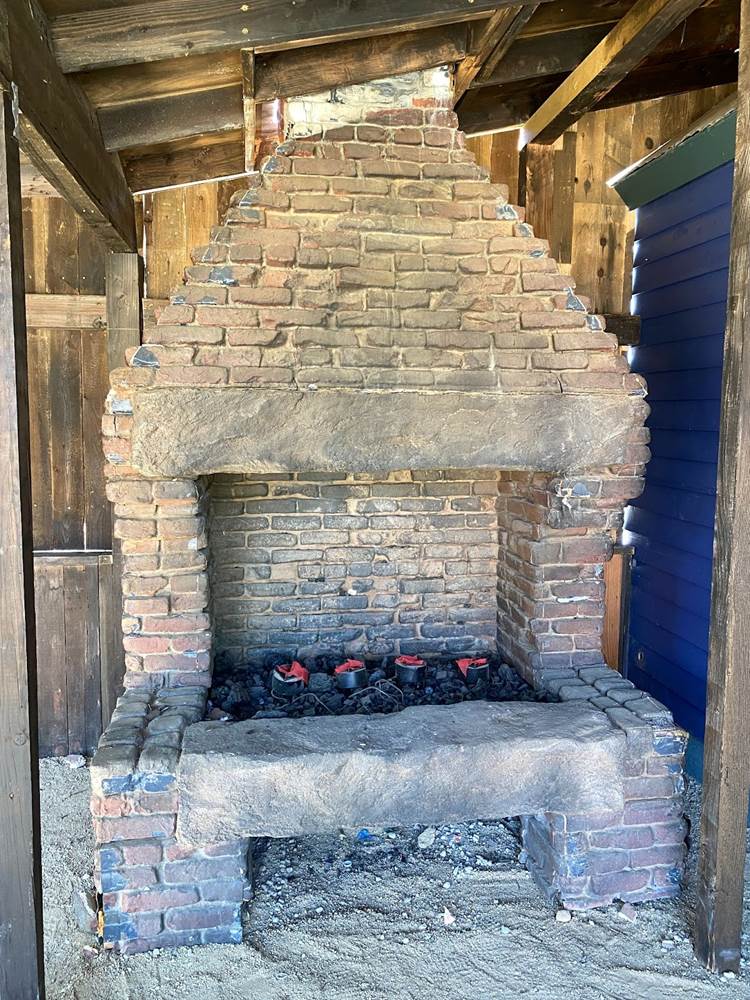 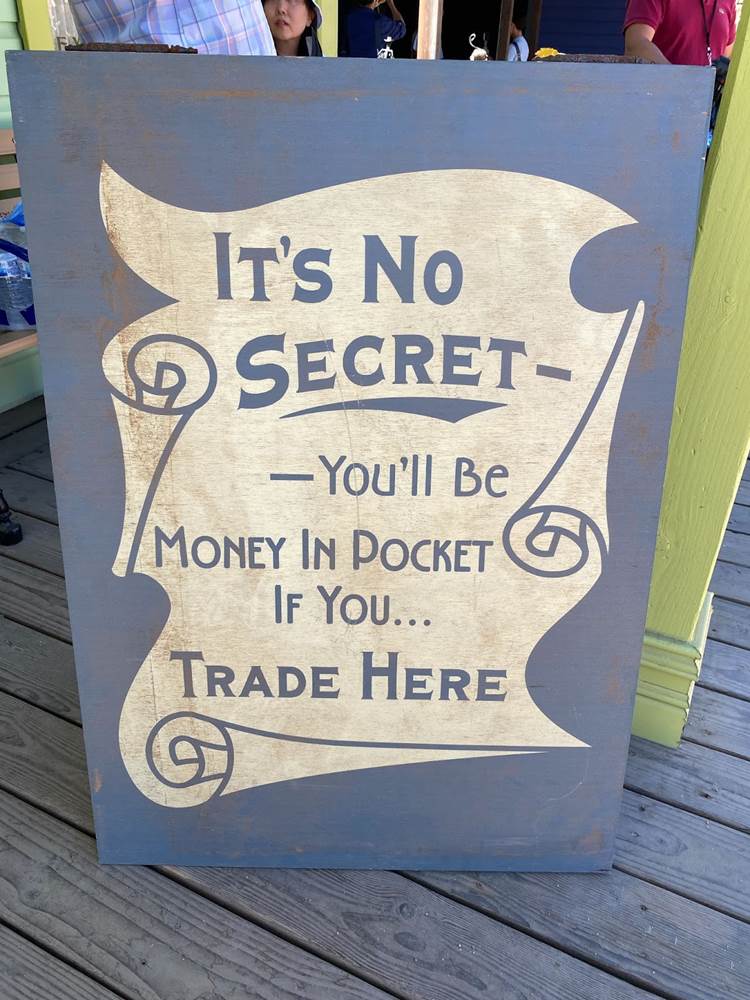 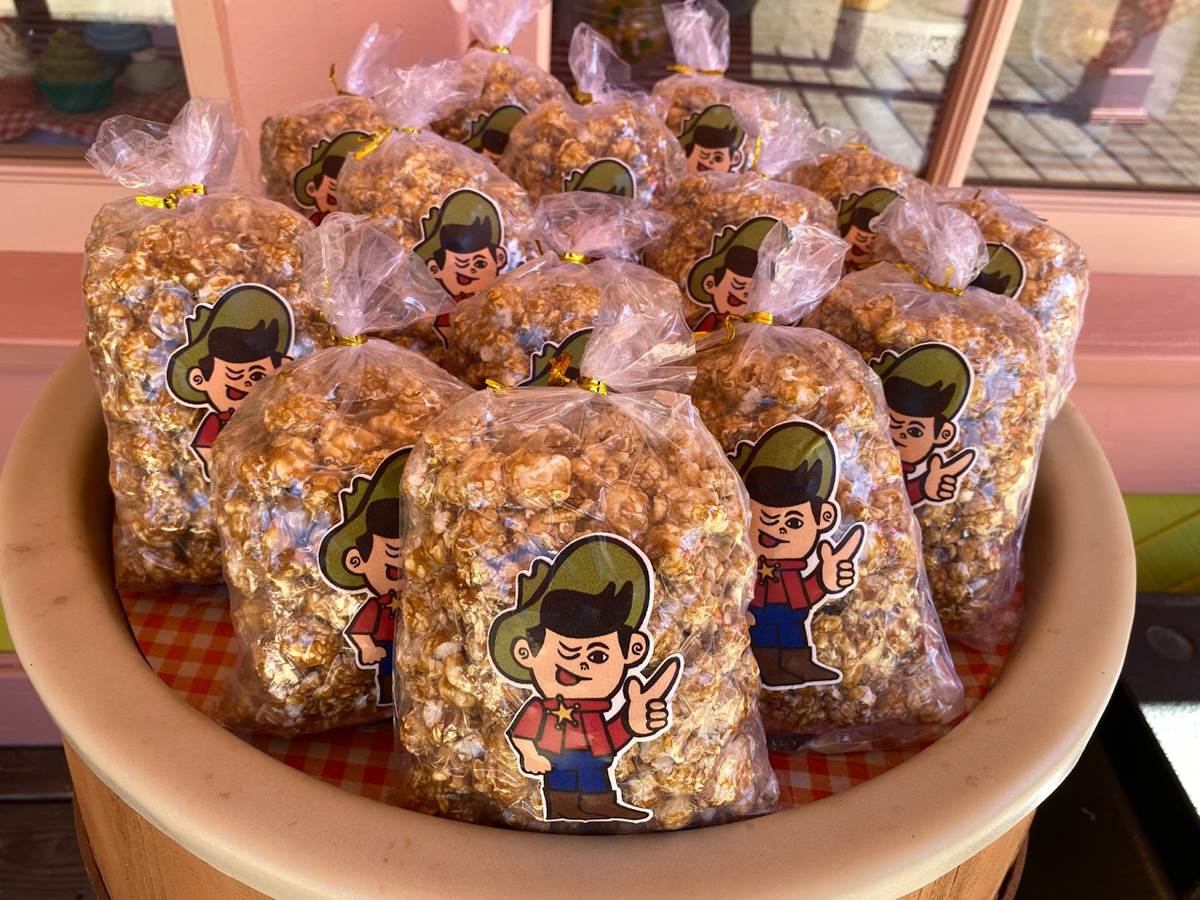 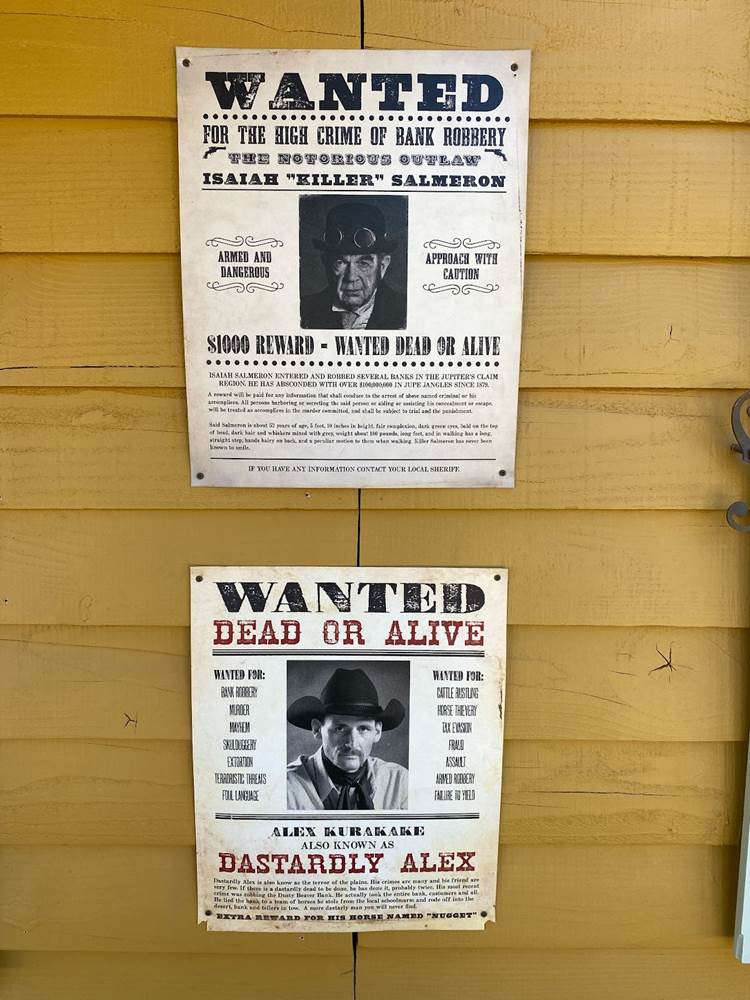 According to Universal, the Nope set marks the very first time a Studio Tour attraction has opened alongside its theatrical counterpart. Guests riding the tram will encounter Jupiter’s Claim (which now sits on the spot previously occupied by the cabin from 1988’s The Great Outdoors) between their visits to the above-mentioned War of the Worlds set and the Fast & Furious: Supercharged attraction experience. 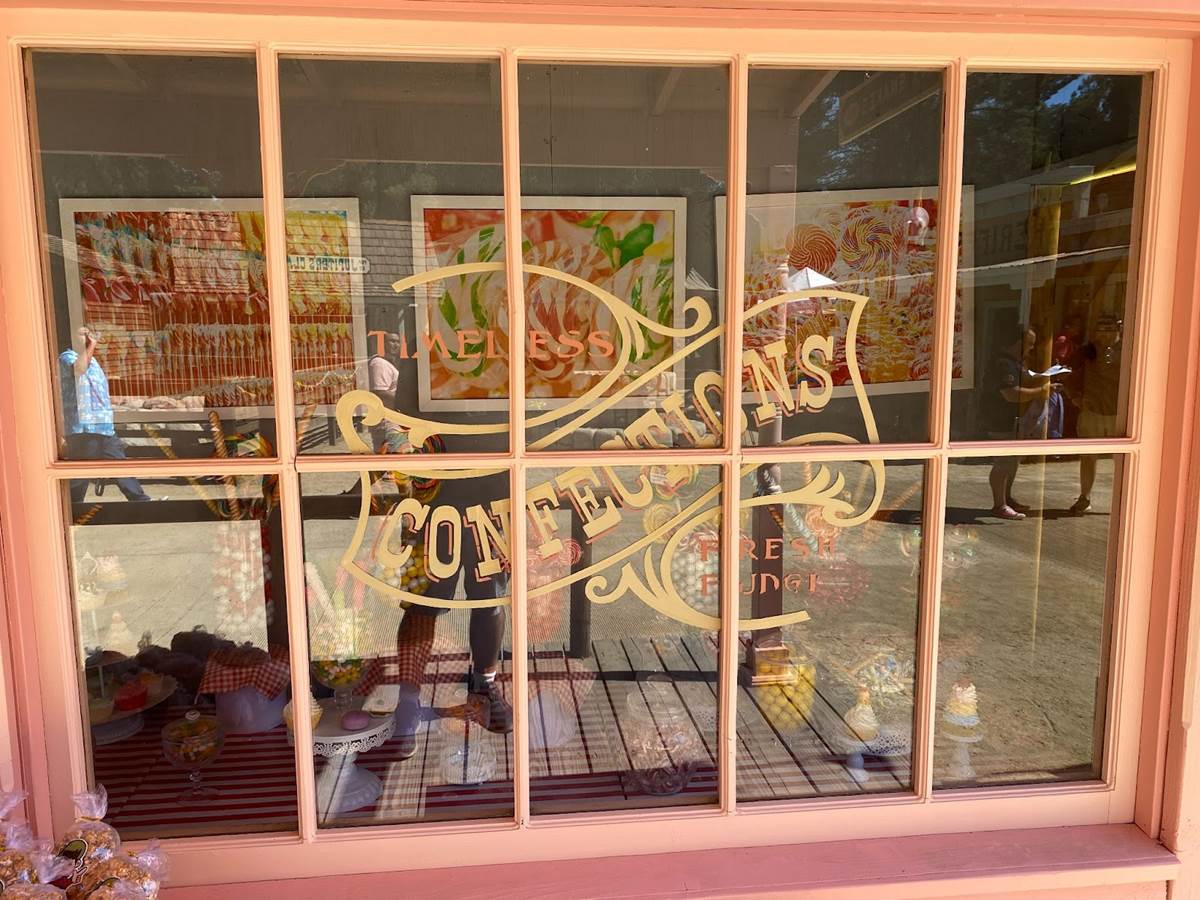 “I remember visiting Universal Studios when I was 12 years old and being mesmerized,” said Nope filmmaker Jordan Peele in a statement. “Since then, I’ve been fortunate enough to direct three movies for Universal. It is a privilege to honor these collaborations with my studio partners, crew members and cast, and to be able to share Jupiter’s Claim with fans.” 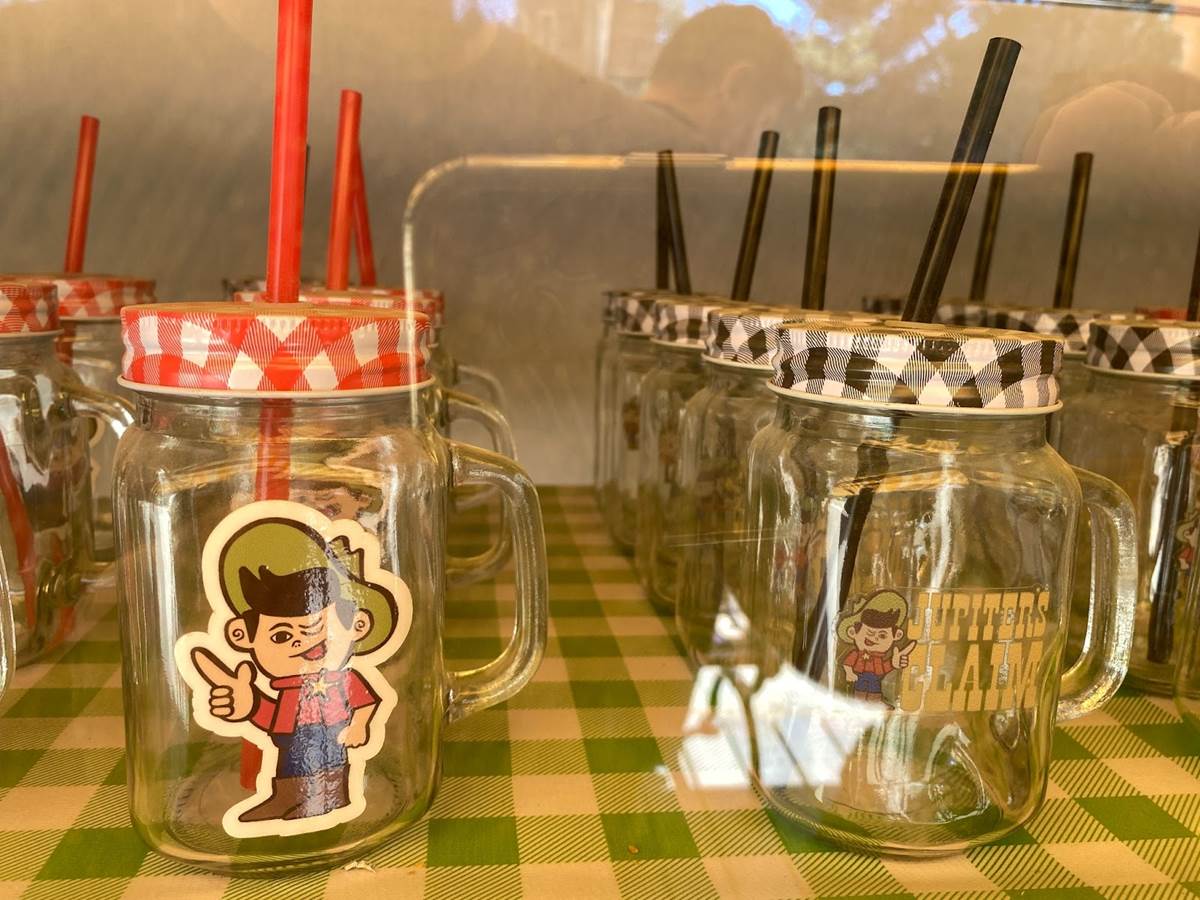 The Nope set will debut this Friday, July 22 at Universal Studios Hollywood, to coincide with the film’s release in theaters. For additional information and to purchase advance tickets, be sure to visit Universal’s official website.