In July of 1982, Disney’s revolutionary science-fiction action-adventure film TRON was released in theaters, and the movie is still talked about to this day among fans of 80s family films.

And tonight, in honor of TRON’s 40th anniversary, El Capitan Theatre in Hollywood hosted “A Night On the Grid,” which included a commemorative screening of the original film, a panel discussion with filmmakers involved in the making of the movie, and a collectible comic-book giveaway.

On hand for “TRON: A Night On the Grid” at El Capitan Theatre were producer Donald Kushner (The Brave Little Toaster), computer image choreographer Jerry Rees (Space Jam), effects animator John Van Vliet (X-Men), and author of The Art of TRON Mike Bonifer (The Disney Family Album). Moderator Justin Arthur of D23 – The Official Disney Fan Club guided the panel through a discussion of the making of TRON and how the film was initially received upon release. In the El Capitan’s main lobby, a display case held props and other items from the production of both TRON and its sequel TRON: Legacy, such as a Tank Warrior helmet, a Gaming Program identity disc, a Lightcycle baton, the keys to Flynn’s Arcade, the helmet worn by Jeff Bridges as Clu, and the sound clapboard from the original film. At the end of the movie, attendees of “A Night On the Grid” were thrilled to receive a complimentary Marvel comic book celebrating the 40th anniversary of TRON. But the highlight of the night was definitely the opportunity to see TRON on the big screen once again, via El Capitan Theatre’s state-of-the-art presentation. 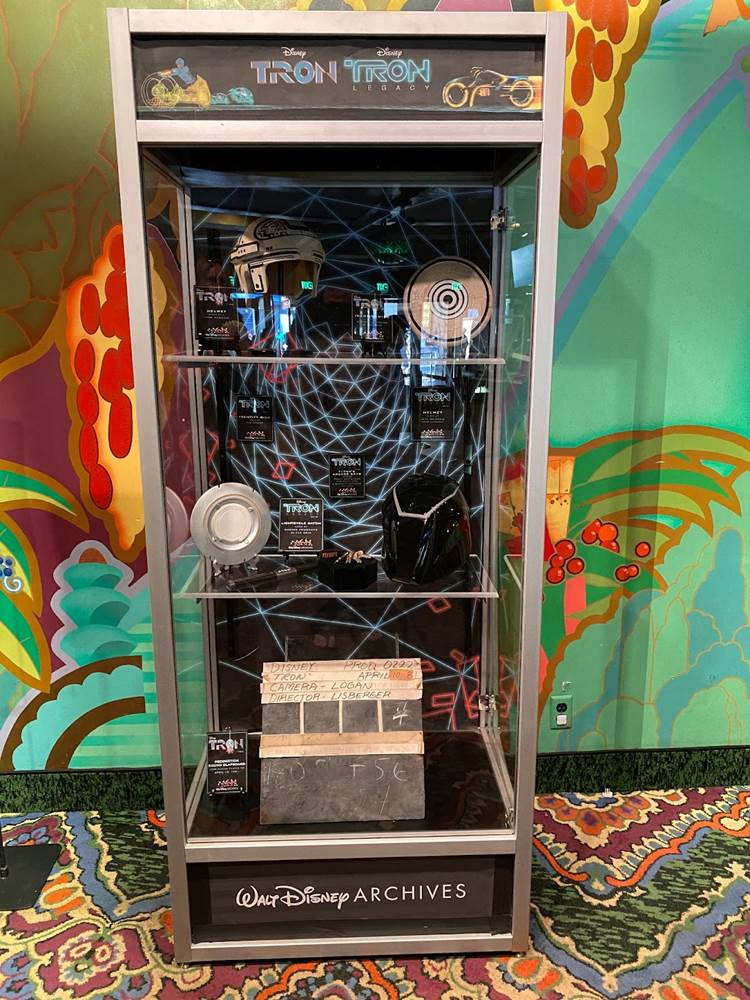 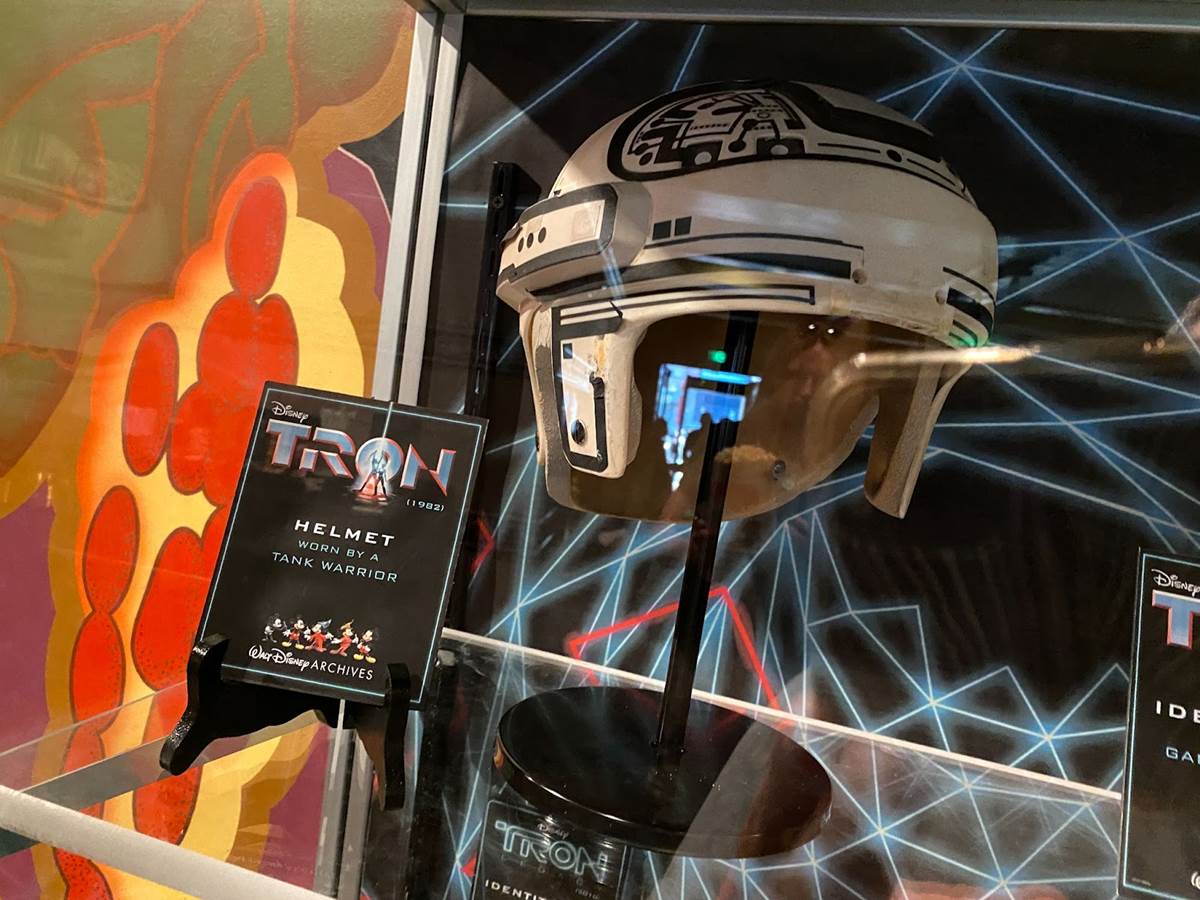 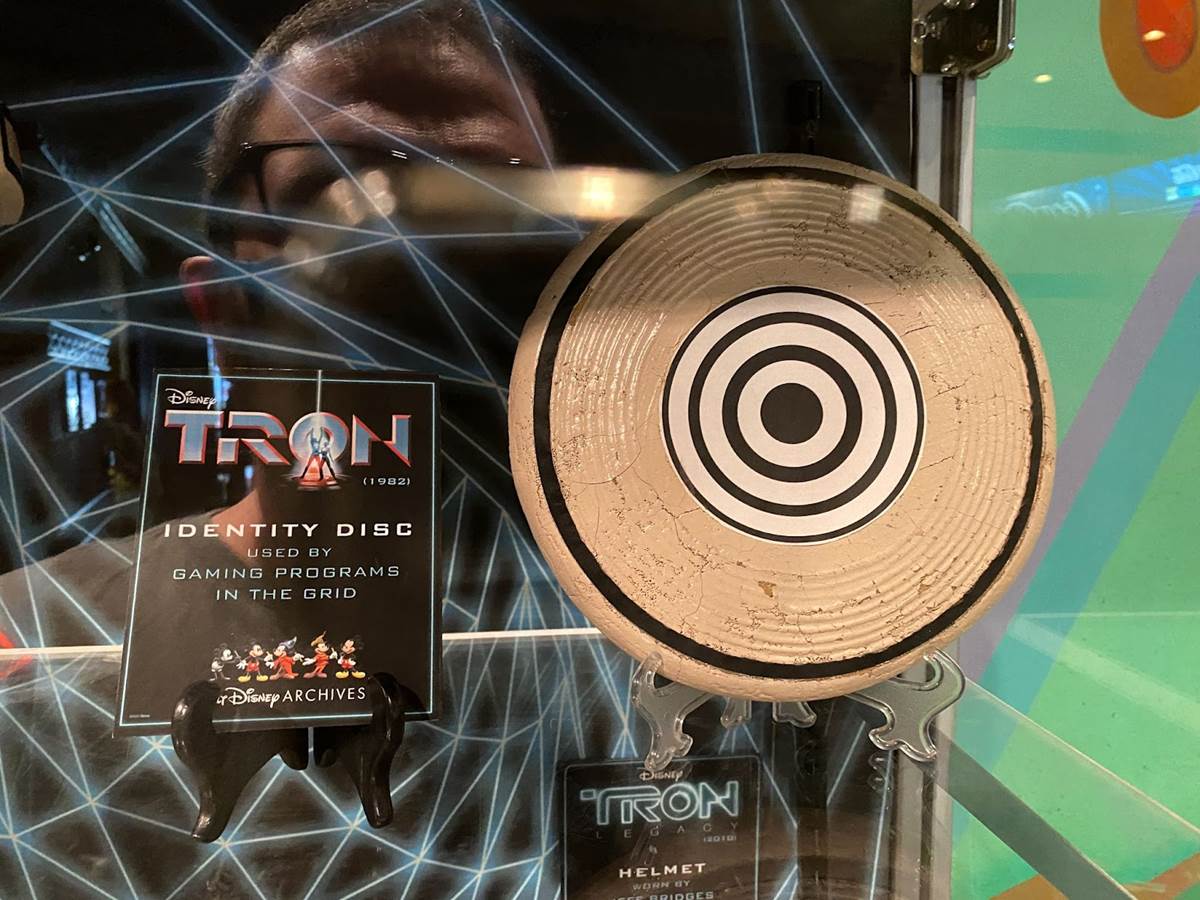 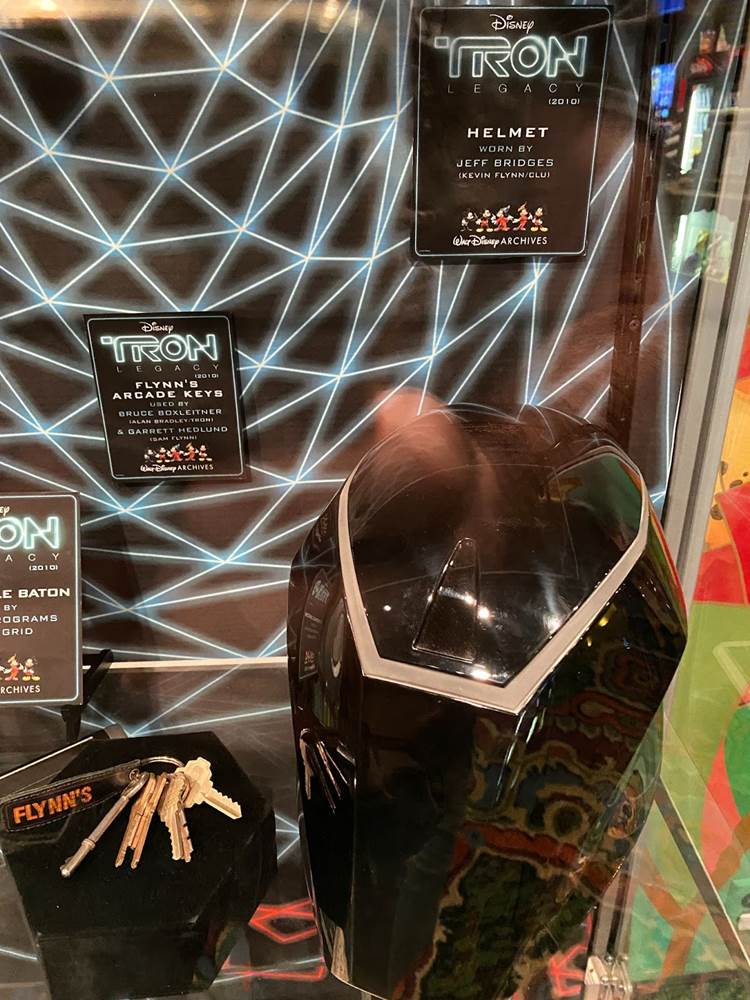 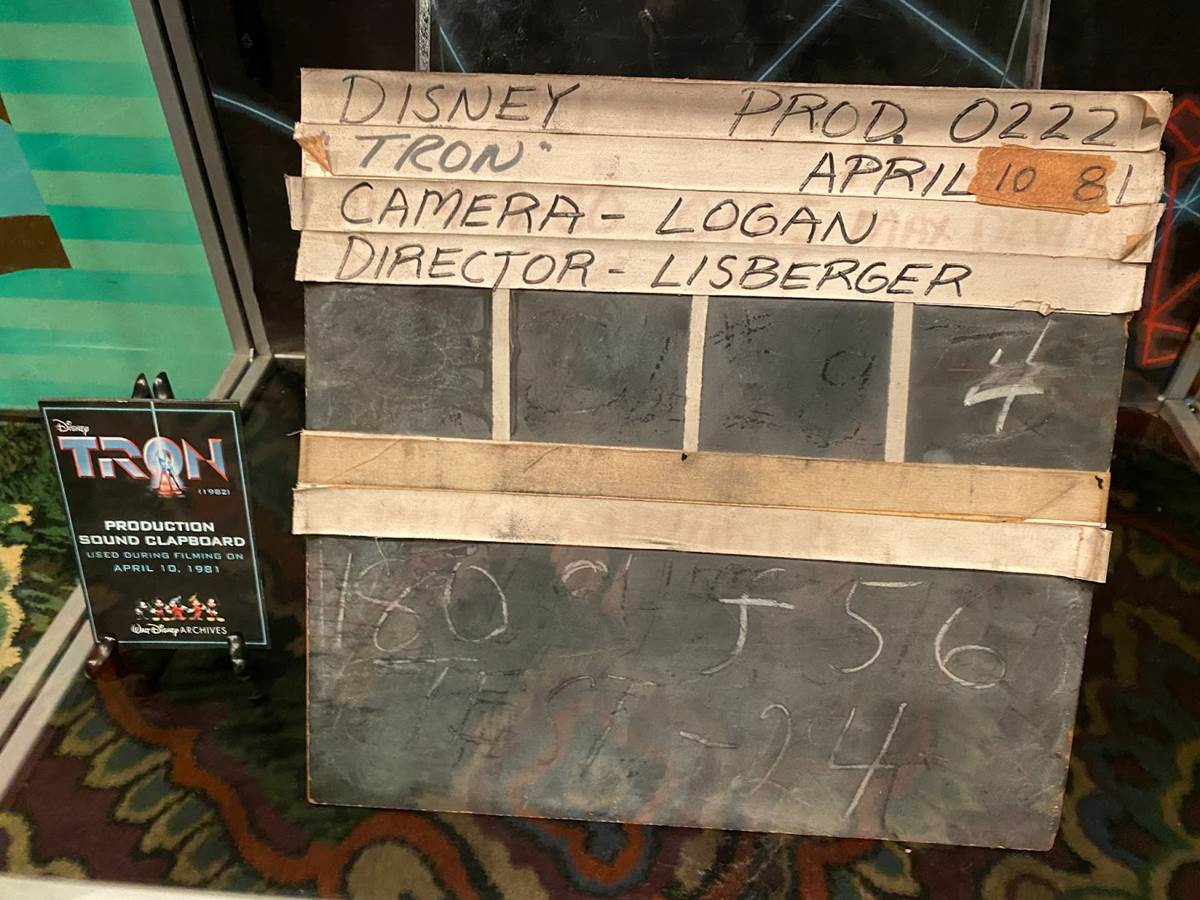 TRON and its sequel TRON: Legacy are both playing at El Capitan Theatre this weekend in honor of the original film’s 40th anniversary. For additional information and to purchase advance tickets, be sure to visit El Capitan’s official website.