Kal David, who has entertained thousands of Walt Disney World guests over the years as the voice of Sonny Eclipse, passed away today at the age of 79. 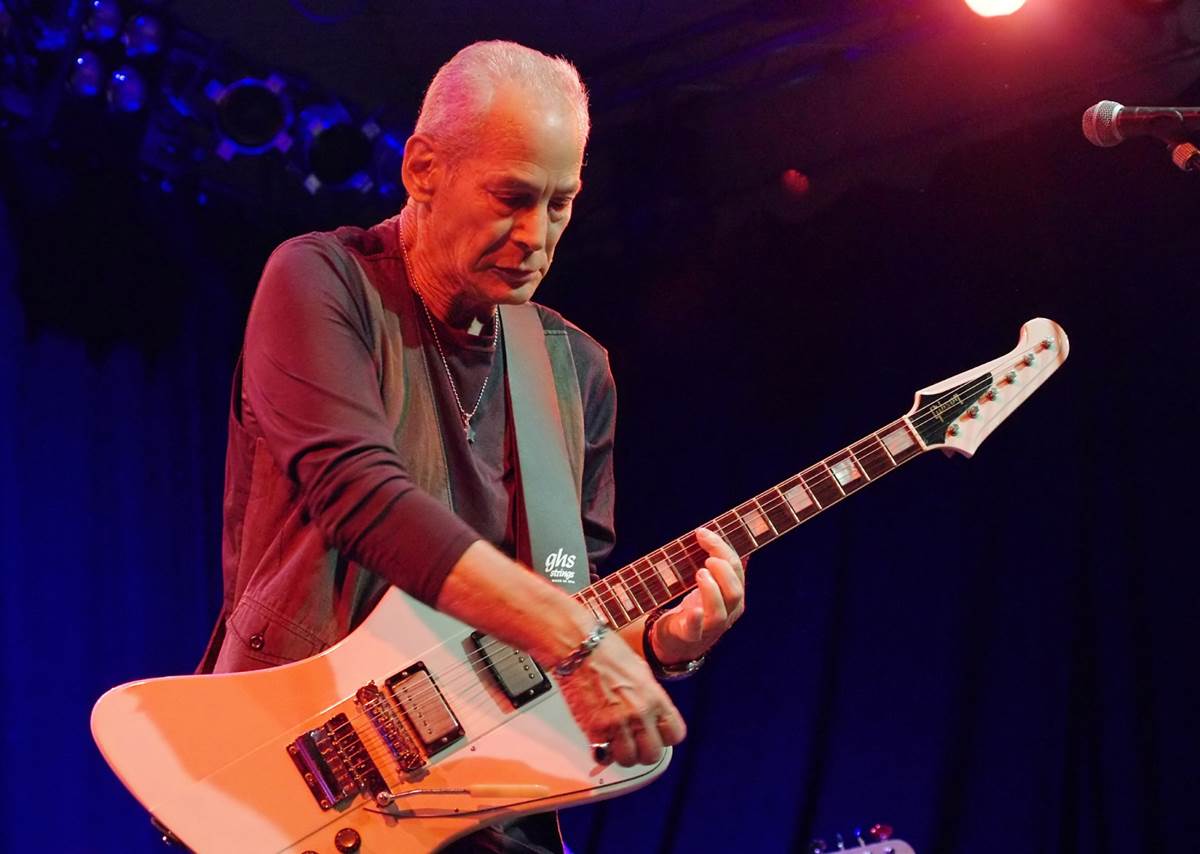 Born David Raskin on June 15th, 1943 in Chicago, Illinois, he adopted the stage name of Kal David in his late teens as the frontman of his own band, Kal David and the Exceptions. David then took on a life as a blues singer, guitarist and songwriter. In the late 90s, he opened up a blues club in Palm Springs, California, which lasted through 2004.

His first project with Disney was for the Goofy About Health attraction at EPCOT’s former Wonders of Life pavilion, where he performed a song called the “Unhealthy Living Blues.” His second, and better known role, was as the voice of Sonny Eclipse in Cosmic Ray’s Starlight Cafe at the Magic Kingdom. Opening in 1994, this delightful animatronic character still entertains diners to this day. David performed all the songs and provided the entire dialogue for the comedic elements between each set. Some of Sonny Eclipse’s songs have gone on to become Disney Parks classics, such as “Planetary Boogie” and “Bright Little Star.” 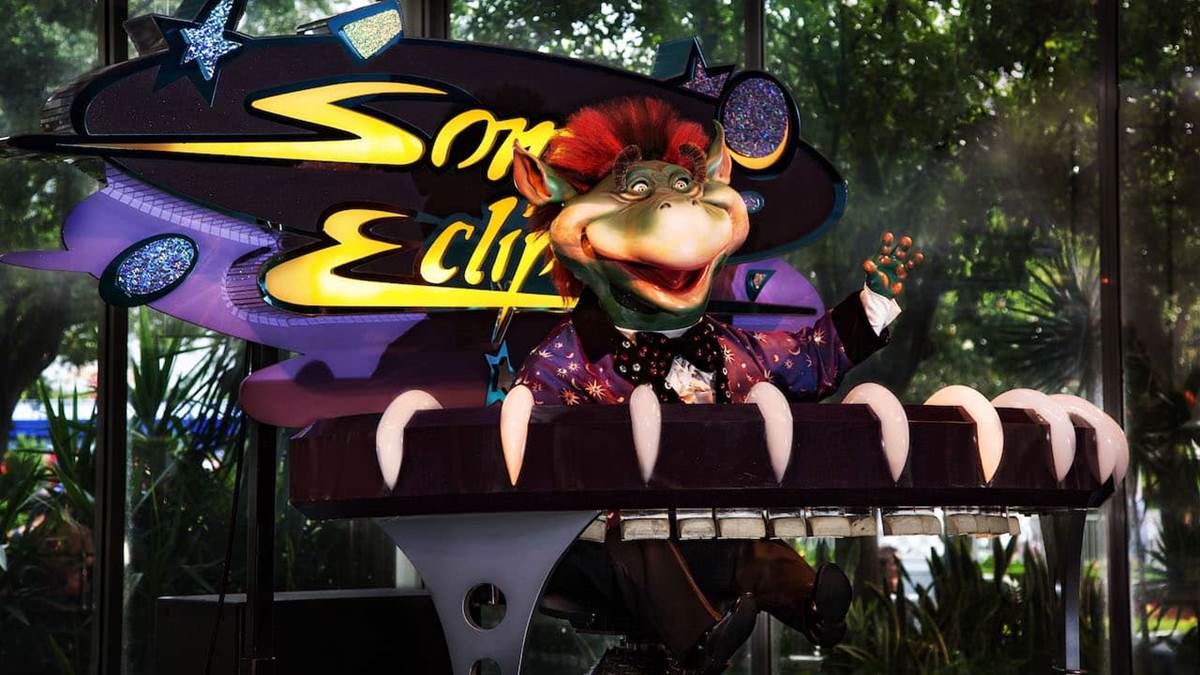 The news of David’s death was reported on Twitter by Tammy Tuckey, noting that he passed away today (August 16th, 2022) at the age of 79. The cause of death is unknown at this time. Our hearts go out to his family, friends, and fans during this difficult time.

Sad news from Kal David’s family… Kal passed away today. Aside from being a wonderful musician and singer, many of us Disney fans know his as the voice of our alien friend, Sonny Eclipse. He will always be our Bright Little Star! 💫😞 pic.twitter.com/iShgl9hVGn