The stars and creators of Marvel’s Moon Girl and Devil Dinosaur appeared at D23 Expo on Saturday and shared the first episode of the coming Disney Channel series with those in attendance. 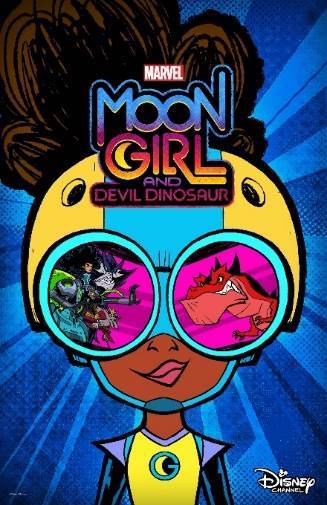 I was lucky enough to check out the Moon Girl and Devil Dinosaur and was thrilled to see Executive Producers Laurence Fishburne and Steve Loter step out onto the stage. The panel only got more exciting when they announced that we would be the first people to get to see the very first episode of the series.

While I can’t really say much about the episode itself, I will say this new series is both hilarious and loaded with heart. It’s a family story with a lot of great themes for audiences of all ages and it has more than a few emotional moments. On the flip side though, it is also packed with laugh out loud moments that will put a smile on everyone’s face.

Fishburne and Loter came back out after the episode and were joined by series stars Diamond White (Moon Girl), Fred Tatasciore (Devil Dinosaur) and Libe Barer (Casey). With only about 10 minutes to actually speak to those of us in attendance, Fishburne took a moment to assure Marvel fans that Lunella Lafayette (AKA Moon Girl) is as smart at Tony Stark and Reed Richards. White also echoed the sentiment of the show itself, letting everyone know that one girl can make a difference. And Tatasciore added a lot of very impressive Devil Dinosaur growls. 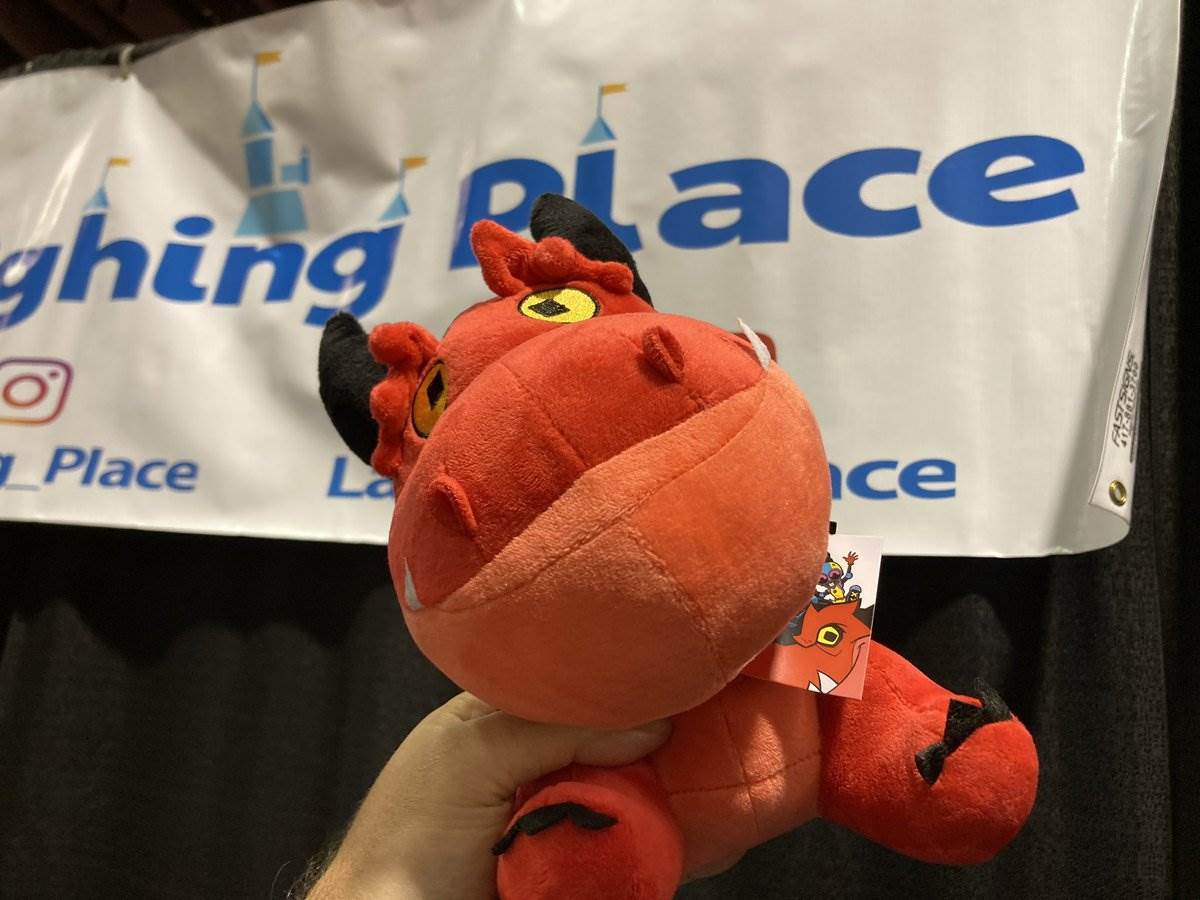 Guests were then given the adorable Devil Dinosaur plush you see above. Interestingly, the panel ended without a date being given for the premiere of the series. It wasn’t until the Disney Branded Television panel later that day, that we learned that Moon Girl and Devil Dinosaur will premiere on Disney Channel on February 10 and will stream on Disney+ shortly thereafter.