Star Wars prequel era fans are going to be in for a real treat this fall, especially if they’re collectors of the Legacy Lightsaber hilts from Star Wars: Galaxy’s Edge.

In an exclusive reveal via Laughing Place as part of the new Star Wars: Bring Home the Galaxy product campaign, Disney Parks has released the first images of two new Legacy Lightsaber hilts coming soon to both Disneyland Resort and Walt Disney World, plus shopDisney. These lightsaber hilts represent the weapons wielded by Jedi Master Qui-Gon Jinn (in Star Wars: Episode I – The Phantom Menace) and Jedi Master Dooku (before he reclaimed the title of Count Dooku, as seen in the exciting new Star Wars: Tales of the Jedi animated series on Disney+). 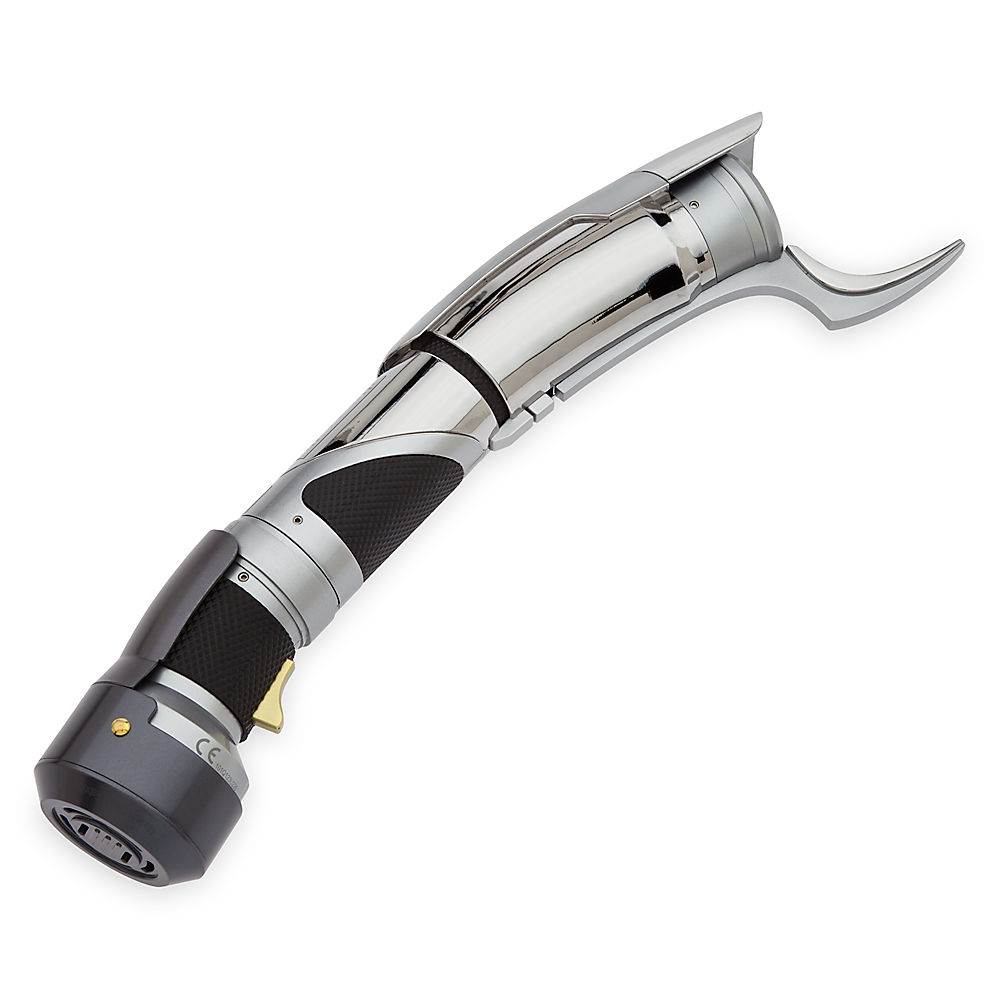 The Count Dooku (Jedi Master) Legacy Lightsaber Hilt is an all-new design seen in the new series Star Wars: Tales of the Jedi on Disney+. This new hilt was designed from animation reference seen in the new series when Count Dooku was a Jedi Master before he turned to the dark side. When a Legacy Lightsaber Blade (sold separately) is attached to the hilt, the blade will illuminate blue and feature authentic sounds. The curved hilt design is similar to, but different than the Lightsaber hilt we see used by Darth Tyranus in Star Wars: Episode II – Attack of the Clones (also available at Star Wars: Galaxy’s Edge). 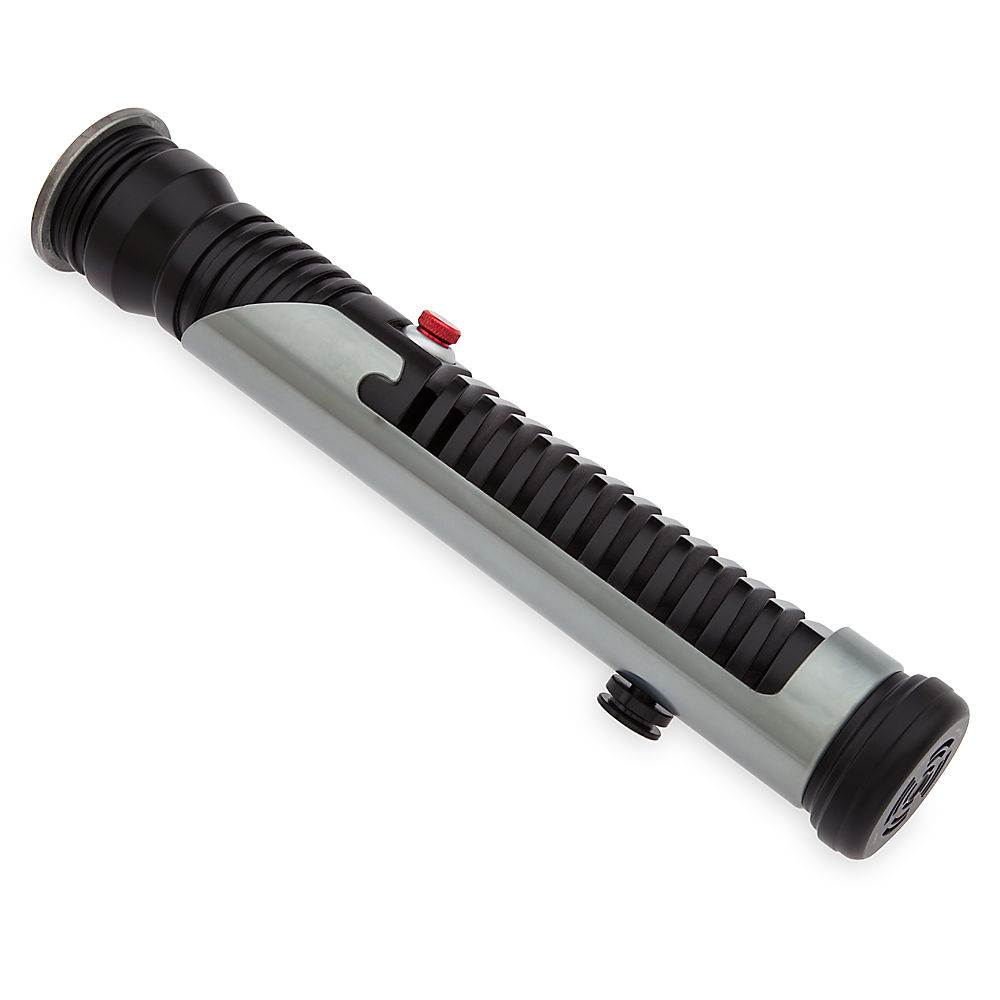 Both of these new Legacy Lightsaber Hilts are open-edition, with a limited quantity becoming available for pre-order on shopDisney beginning tomorrow, Wednesday October 26th at 7:00 AM Pacific Time. They will also be available at Dok-Ondar's Den of Antiquities in Star Wars: Galaxy’s Edge later this fall at both Walt Disney World Resort and Disneyland Resort.