Michael Bublé and his wife, Luisana Lopilato, were able to reconnect with the magic of Walt Disney World during their recent visit. 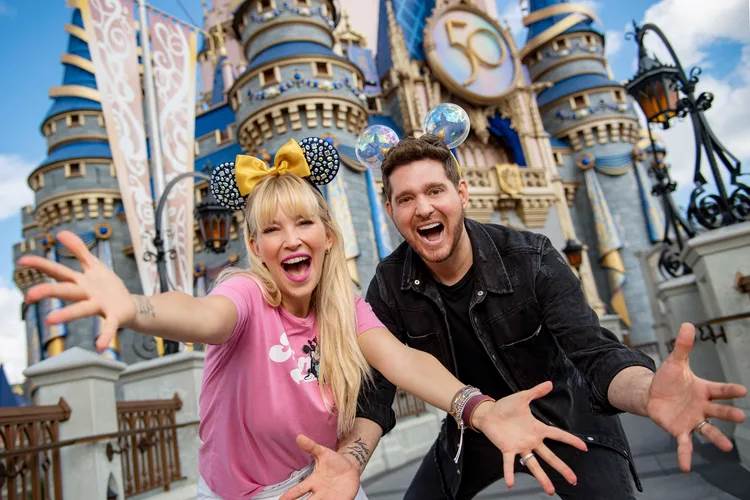