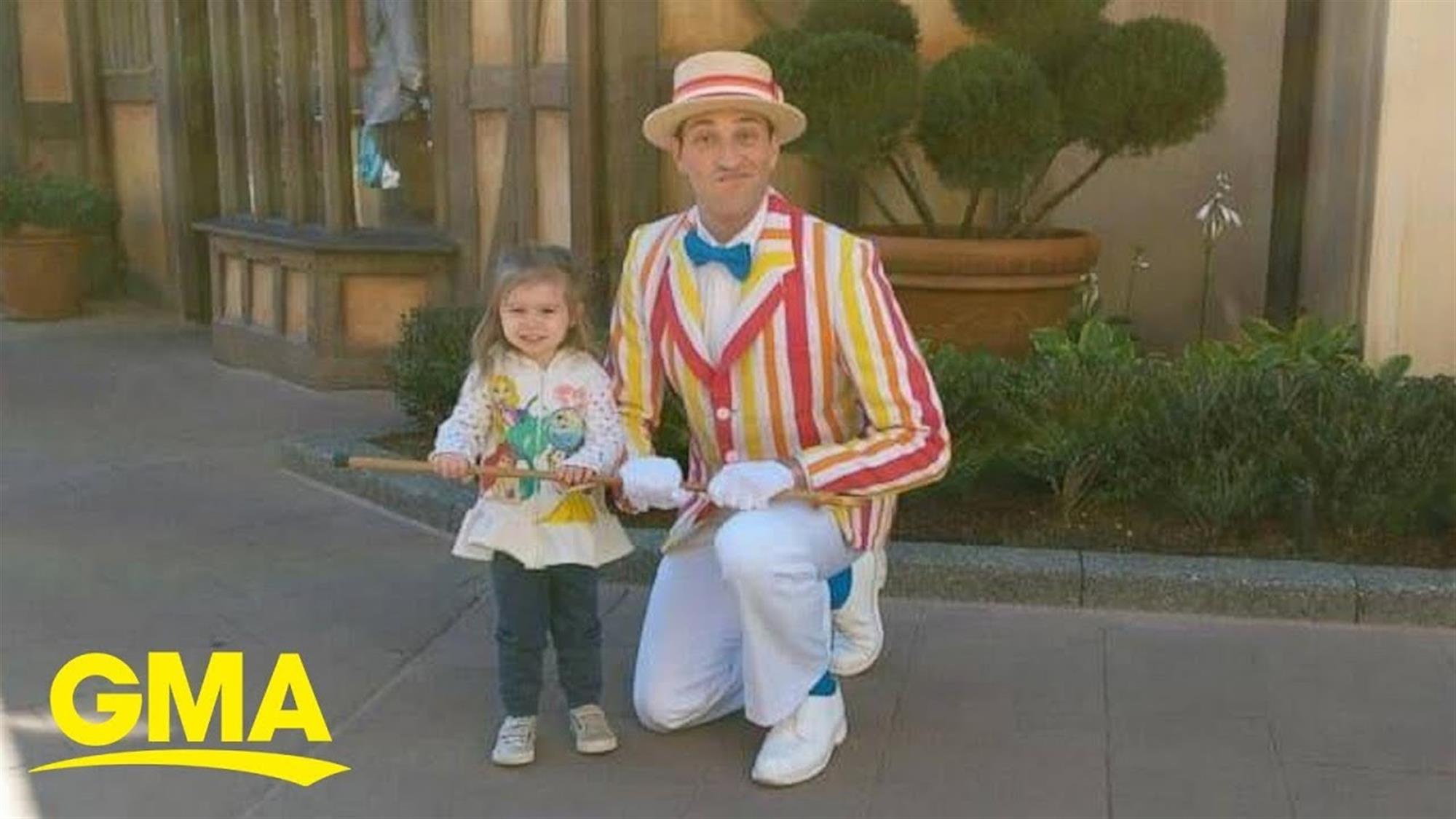 “Never need a reason, never need a rhyme kick your knees up, step in time!” An exuberant young visitor to Walt Disney World had a Supercalifragilisticexpialidocious day when she joined Bert for a dance break.

As you’ve probably heard, Marceline, Missouri is considered as Walt Disney’s adopted hometown. While Disney was actually born in Chicago, the time he spent in Marceline struck a chord with him and served as the inspiration for the Main Street U.S.A. found in several Disney parks.

Marceline’s parents must be fans too, having selected such a unique name for their daughter who seems to already understand its significance. She’s a big fan of Mary Poppins and Disney in general.

What’s the cutest character interaction you’ve seen at the parks? Are your little ones already big fans of Disney? Let us know!